The allegations, coming by way of ProWrestlingOnly.com:

There has been nothing of note to confirm this and it's likely the only reason this is getting any play is that Cena is such a polarizing figure in the pro wrestling world and sites like TMZ ran a few stories from his ex-wife's lawyers making it seem as though Cena had been unfaithful and it would be a major sticking point in how the divorce played out.

Surprisingly enough, all has been quiet on that front and nothing too scandalous ever came out. Until now, of course, with these latest allegations seemingly coming from nowhere.

We reached out to Kendra for a statement on the matter and received the following response:

"I want to clear the air about my involvement with WWE Superstar John Cena. Although I am a huge fan of John Cena and his great moves in the ring, he has never used them on me personally. I've been a fan of wrestling since I was a kid, but the closest I've ever been to John Cena was in the audience at Monday Night Raw. This is just an internet rumor with no merit. I wish him the best of luck and do not wish to cause any conflict in his marriage."

That would seem to clear that up.

For those who are curious about Lust and would like to check out her work -- and we're sure you Cagesiders are -- you can click here, here, here, here, and here. It should be noted that some of that is absolutely NOT SAFE FOR WORK. 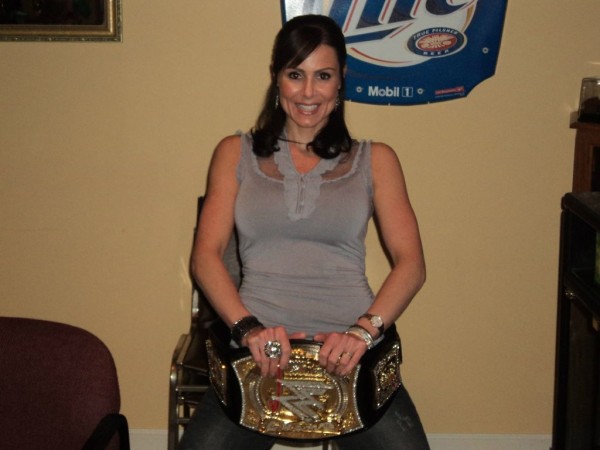