Welcome to episode seven of Like a House Afire, a frequent video-cast that will rundown some hot topics in the world of pro wrestling with opinion and analysis from yours truly.

As a long-time Delegado Del Rio, who better than I to take a look back at the Essence of Excellence's impressive WWE résumé and where cirmcumstances or his own limitations kept him from achieving the highest heights of Superstardom. We also try to pick apart all of the rumors leading up to and about his release by the company on Thursday in order to come to a logical or at least comprehensible explanation for what happened.

Here's some background on the buzz that drove this episode:

Rumors about his release - initial overview and follow-up

Del Rio's contract and desire to leave, and WWE's need to cut costs 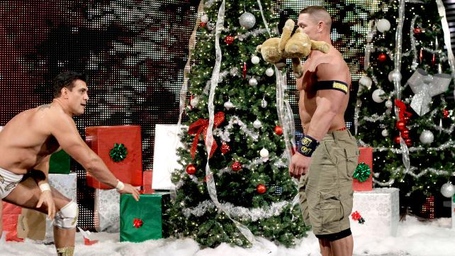 Thanks for the memories, Alberto.

Hope you enjoy the show, and please hit us up in the comments with your thoughts, feedback, questions or suggestions.

Troubles with the embedded player? Watch us on YouTube.