Last weekend, we got the exciting news that Gunther and Sheamus will meet again for the Intercontinental Championship on the season premiere of SmackDown on October 7. And I can't wait.

Their first match at Clash at the Castle was my favorite sports entertainment encounter of the last six years because it resembled a fight, a true athletic struggle with a hint of artistic flair. It was a callback to the glory days of All Japan Pro Wrestling but adorned in the production and glamour that has been a staple of WWE for 40 years.

But most of all, I'm ecstatic to see the IC title mean something again.

The phrase, "Back in my day," often draws eye rolls from youngsters tired of hearing how much better life was in the past, perhaps rightfully so. But when discussing WWE's second oldest singles title, things were indeed better in the good ol' days.

So, exactly when were those good old days, you ask?

From its inception in 1979 through The Rock's final run with the belt in 1998, the IC gold was nearly as legitimate as WWE's top prize. Often, it was a step in that direction.

And then there's what the title meant to the fans, specifically those who consider themselves purists that prefer substance over style. The battles over the Intercontinental Championship often satiated the appetite of a wrestling-hungry audience.

In the past, I've expressed my opinion on who I feel wore the IC crown the best. Today, I share three of my favorite Intercontinental title matches from my time as a fan, which covers 1985 through the present. Enjoy the memories and share your own in the comments section below. 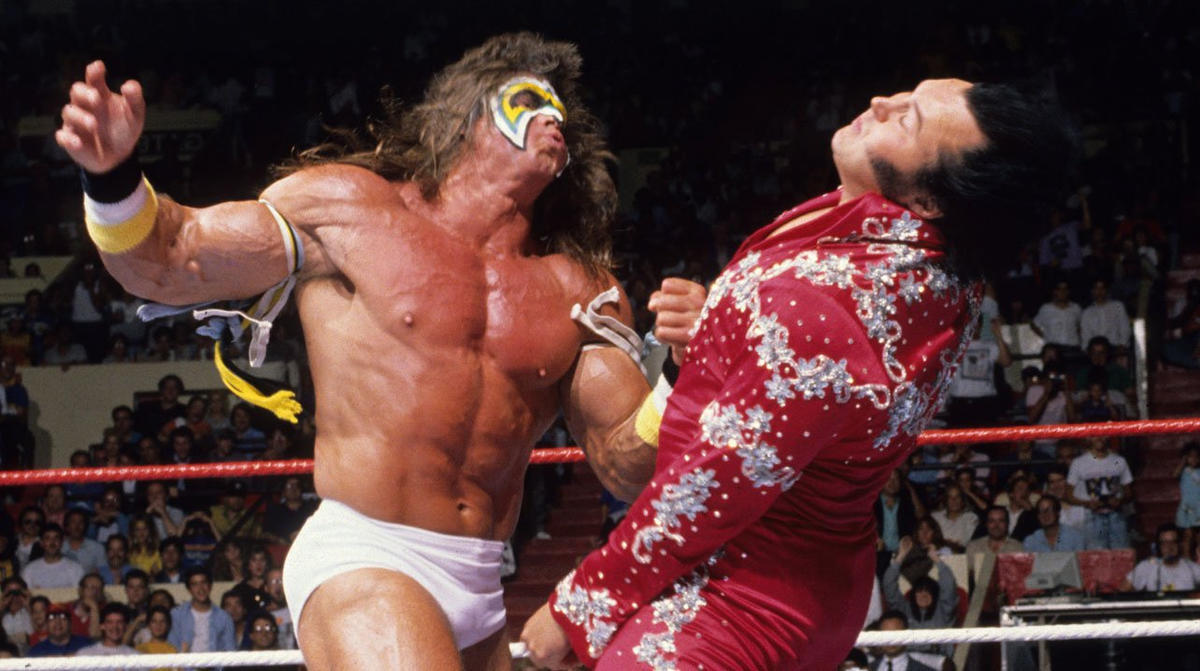 To appreciate this entry, one has to understand how hated the Honky Tonk Man was at that time.

HTM was a cocky coward whose sole means of holding onto the title were through disqualifications, count-outs, outside interference, or other outrageous shenanigans.

If that wasn't enough, there was his physical assault of the beloved Miss Elizabeth the year before.

When the inaugural SummerSlam rolled around, HTM was without an opponent. But that didn't stop the braggadocious blowhard from issuing an open challenge to the locker room.

What follows is the most cathartic 40-seconds in IC title history as Honky's reign of terror finally ends while a new star is born. 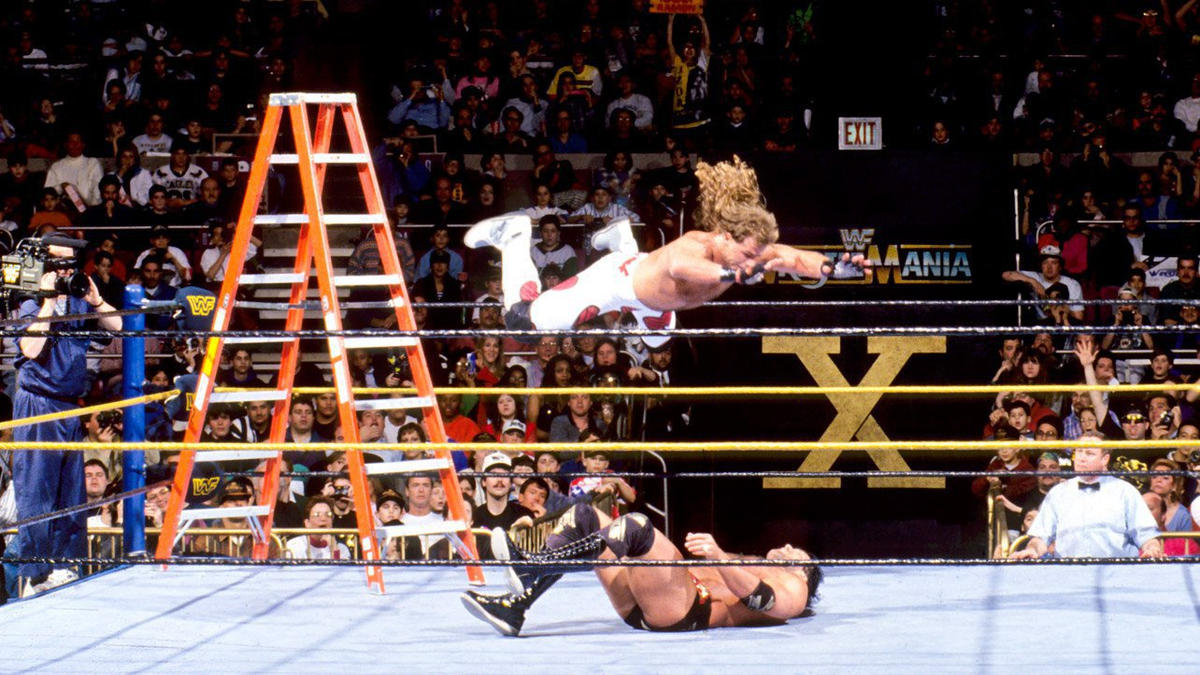 The WrestleMania ladder match between Ramon and Michaels changed everything.

On a personal level, this was my proof to doubters that wrestling wasn't as fake as they thought. That was until I destroyed my VHS copy due to multiple viewings.

More importantly, there's the impact this match had on the business, as this is where Michaels began to inspire countless fans to become pro wrestlers. And while this wasn't the first ladder match in WWE history, it was the first to be showcased on a stage as large as WrestleMania. Its brutality and never-before-seen stunts also spawned generations of countless daredevils, from Jeff Hardy to Sammy Guevara.

For better or worse, the birthplace of extreme ladder warfare began here. 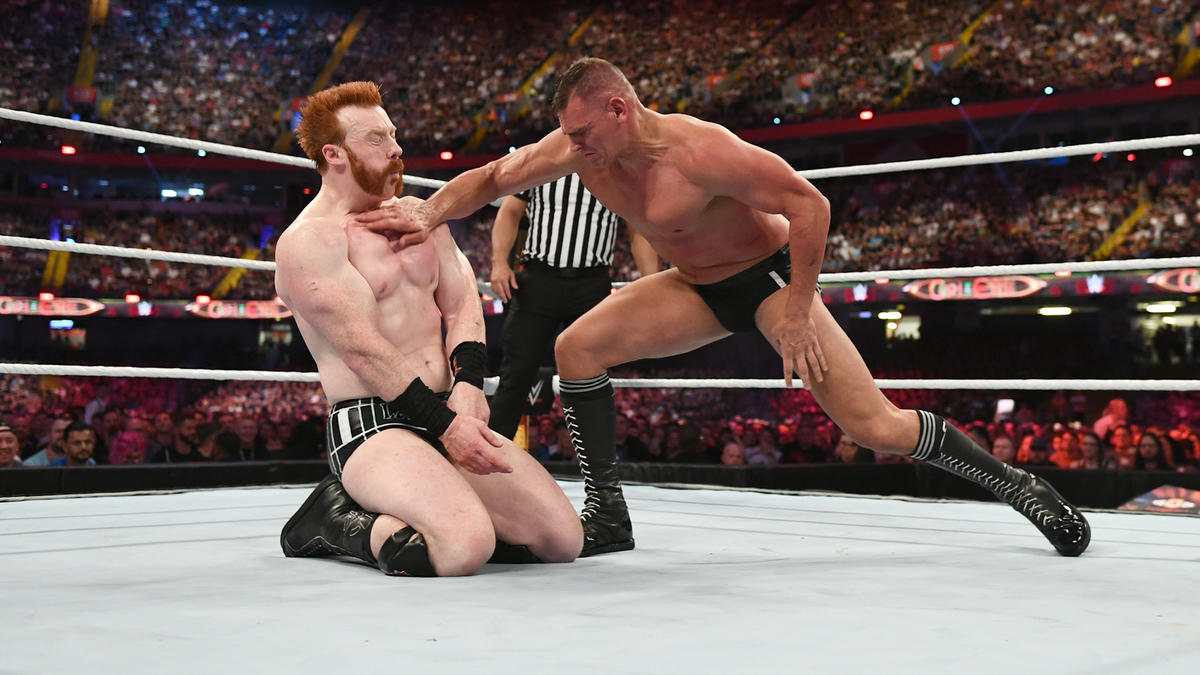 Almost a month later, I'm still having trouble finding the right words to describe my feelings for this. So I'll simply be direct.

Finally, we got a war between two larger-than-life heavyweights who, when it was over, looked like they had walked out of hell. The selling was slow and deliberate, which did the physicality justice. The end was a see-saw of violence with a savage crescendo that resulted in a clear-cut winner: the fans.