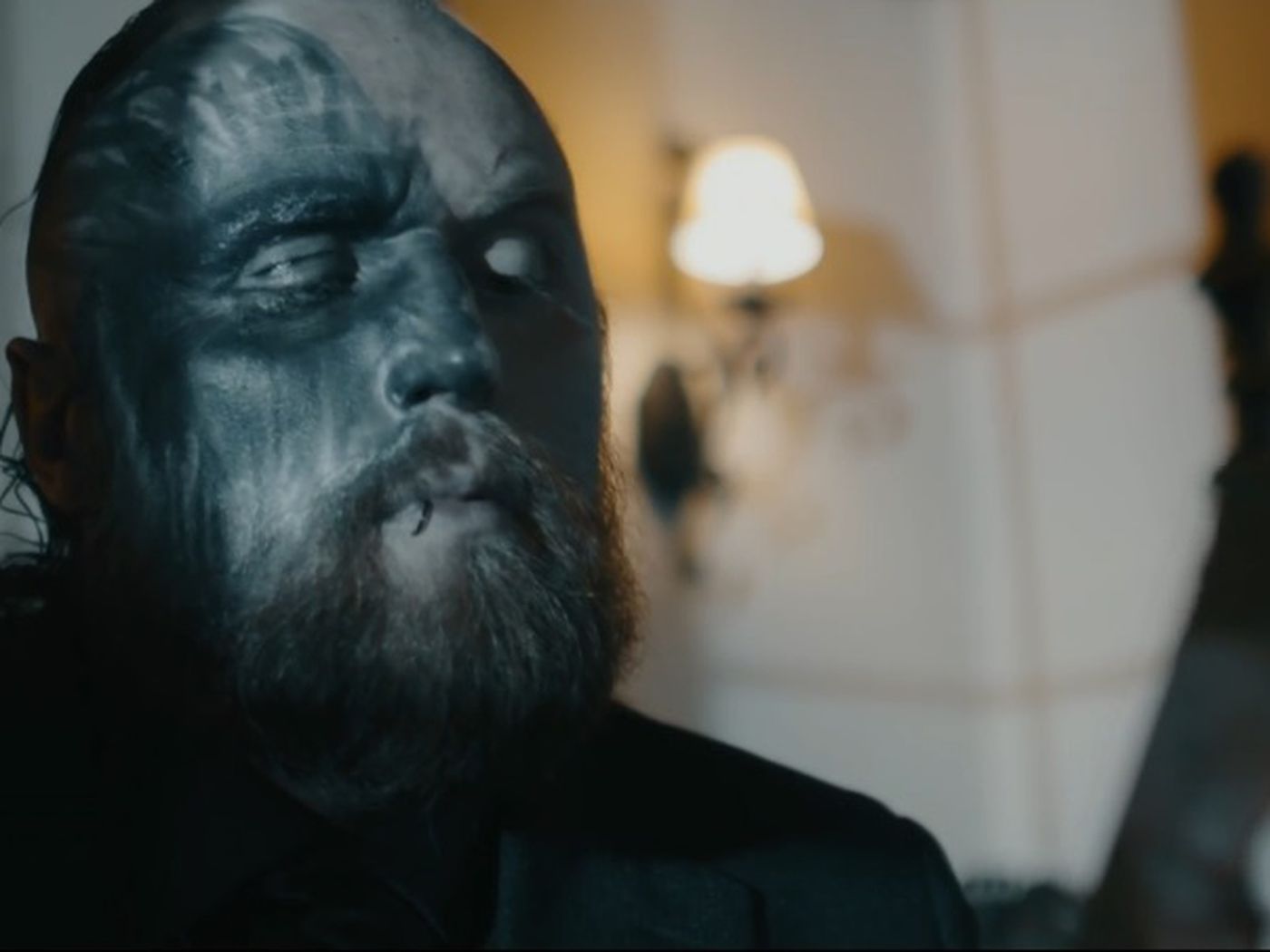 As hardcore devotees of professional wrestling, we're always thirsty to know what's happening behind the scenes of our favorite pastime. Occasionally, we get some nuggets of information that give us an idea of where things might be heading.

For example, in a recent Rumor Roundup, we learned that Ronda Rousey was working as a heel with Shayna Baszler at a recent live event. We also received word that Hulu's deal with WWE is ending. If the two sides can't reach a new agreement, Hulu will pull all WWE content from its platform on September 25.

And then there's the case of Malakai Black.

The now former AEW wrestler took to Instagram recently, giving fans an update on his life and career. Black spoke about several personal setbacks over the past two years, which factored into his decision to ask for his release from AEW. Though Black has decided to take a break from wrestling, he did vow to return, saying, "We will see each other soon enough."

Regarding Black's release from AEW, alleged journalist Dave Meltzer said on Wrestling Observer Radio, "Obviously, he wanted to go back to WWE."

Black did express his frustrations with the wrestling industry by alluding to "promises in my professional field that were not upheld." And while Black may return to WWE in the future, he did not express an interest in doing so during his Instagram post.

But what Black was clear in expressing was his displeasure over his discussions with AEW becoming public knowledge:

"...I dislike reading parts of my private conversations between myself and AEW in regards to my mental well being (sic) on the internet. These conversations were private and not meant to be shared with the public."

After reading Black's statement, I became upset with AEW and the wrestling media.

Within two years, AEW went from being a place that respectfully stayed quiet regarding the health condition of the late Brodie Lee to an organization that gossips about anyone and anything.

It's a topic CM Punk touched upon in the now infamous All Out media scrum. While Punk's behavior during his 20-minute tirade is questionable, he strongly felt the need to discuss personal issues he saw being twisted and used against him in wrestling's news cycle. And now Black is doing the same, expressing dissatisfaction with parts of his private life cast out into the open by other sources.

Often, the price for fame is a loss of privacy. And while that's a hard reality for celebrities to accept, it doesn't give the media a free pass to act without integrity.

Lost in the race for clicks and clout is the lack of consideration given to the distress reporting certain subjects may have on an individual. It was enough to push CM Punk over the edge as he attacked "slanderous lies" against himself, and now Malakai Black is opening up about something before he was ready to do so.

As I've noted in another article, the wrestling media rarely presents both sides of a story. Instead, we get stories resembling those from TMZ and the National Enquirer rather than those from a trusted news source.

While the issue of shoddy journalism is rampant throughout all sectors of news, that doesn't give those who cover the world of wrestling carte blanche to act and report irresponsibly.

As CM Punk said, "Please be more responsible with the news you get from certain people, and just remember we're human beings."