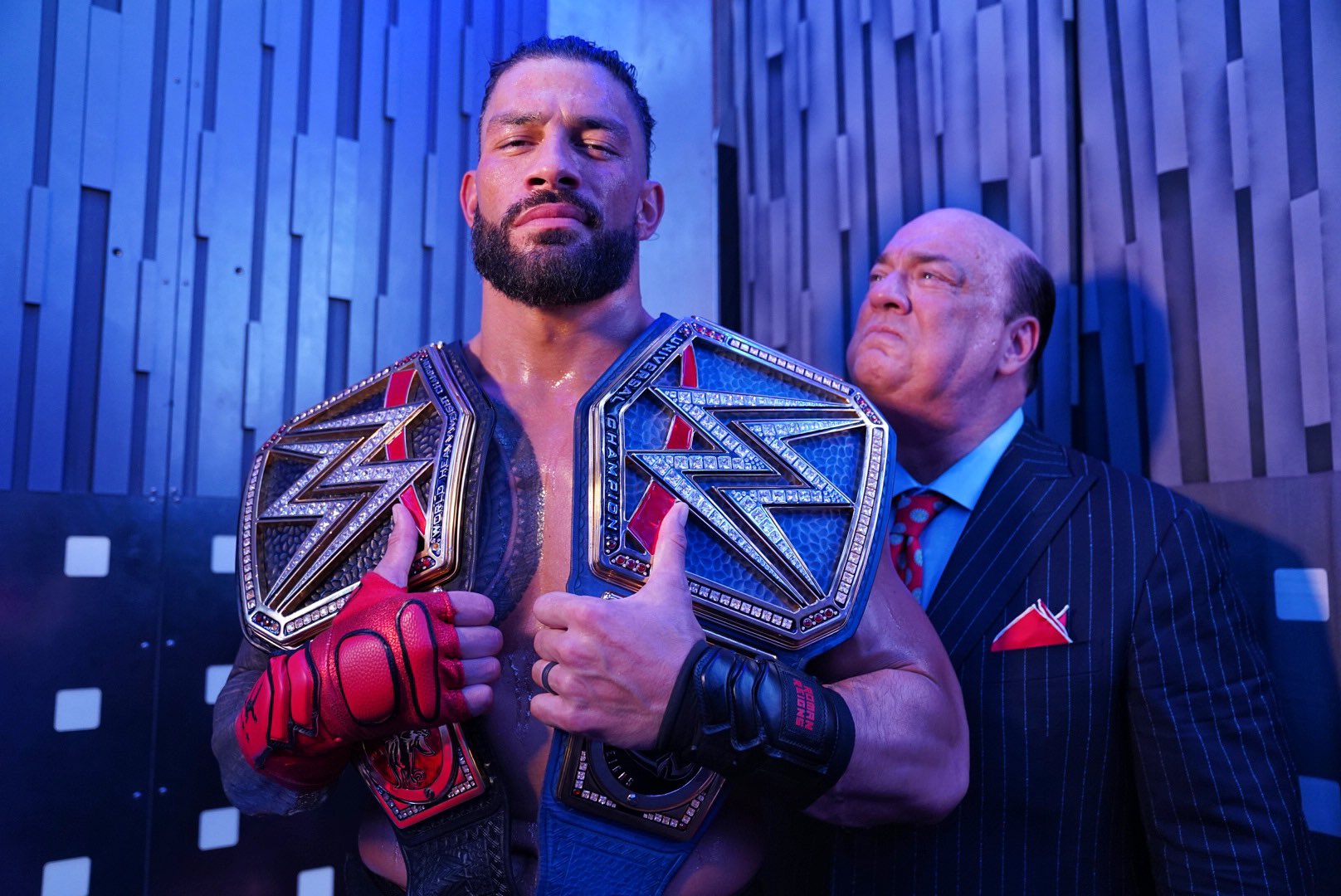 I wasn't always a fan of part-time wrestlers. Heck, I turned against my favorite wrestler at the time because of it.

It was 1994, and Hulk Hogan had just arrived at World Championship Wrestling. I was excited to see my longtime idol back in the ring while bursting with enthusiasm over all the fresh new talent he'd be wrestling. But it soon became clear that Hogan was strictly a pay-per-view attraction while gracing us with an occasional match, and countless promos, on television. Meanwhile, Sting, the man WCW dubbed as The Franchise, and others did all the heavy lifting while Hogan enjoyed the spoils that a franchise player deserved.

Yet, I didn't realize what having Hogan meant to WCW from a marketing perspective. Sure, he wasn't taking as many bumps as Sting, but he was the face of professional wrestling to sponsors and advertisers. Hogan's (mostly) positive image added more value to WCW than anything other wrestlers brought to the ring. And, as I would come to appreciate with guys like Goldberg, Brock Lesnar, and even Shawn Michaels, it was better to have these guys around for a little bit than not at all.

And so, as WWE's top commodity Roman Reigns transitions to part-time status, I'm not upset. If anything, it's a smart move for WWE to take Reigns off the road. Protect him, keep him healthy for the shows and events that matter most.

Only it's too bad that the rest of the roster isn't joining him because the business has changed.

Back in the day, wrestling on T.V. was like an infomercial, a sales pitch to get fans into the arena every night, which is where promotions made their money. But with the growth of cable television and occasional network specials like Clash of the Champions and Saturday Night's Main Event, companies like WWE and WCW shifted their focus from arena business to television production and pay-per-view.

While the live events were still fun to attend, nothing significant would happen because the priority was on programming, especially the paid variety. The pandemic cemented that fact, where the only place to catch pro wrestling was on T.V.

And despite having zero attendance for more than a year, WWE pulled in record profits in 2020. And they continue to rake in record profits thanks to their television deals, streaming rights, and live events in Saudi Arabia.

I'm happy for Reigns. Making the most money for the least amount of work is a dream, especially in the grueling environment of sports entertainment. While it's fair to question if the Tribal Chief's new status is best for the product while still holding its top titles, only time will tell.

But as the COVID-era taught us, WWE could exit the live event business and protect its roster of superstars by placing them on a part-time schedule, and it wouldn't hurt the bottom line.