When it came crashing down and it hurt inside for Greg and Verne...

When one looks at Vincent Kennedy McMahon's tenure in the last 20 years as Head of Creative of the WWE, one thing stands out: Vince likes to have top guys who 'owe' him something- who find their feet as part of the WWE, rather than in some other promotion. Indeed, if you look at the biggest stars such as Stone Cold, the Rock, John Cena, the Undertaker, HBK, Triple H, Edge, Randy Orton, Batista, Brock Lesnar (to an extent), Charlotte Flair and Roman Reigns you are looking at people who really caught fire in the WWE and thus Vince felt he had a true hand in creating. Compare that to indie darlings like CM Punk, Daniel Bryan, Sami Zayn, Asuka, Shinsuke Nakamura, Kevin Owens and Adam Cole and you see that, while the latter group may have had some success, they were always seen as outsiders- people that Vince, perhaps couldn't control the same way.

All of this seems truly odd though, when you consider the big name that is isn't on the list. Because, really, in a lot of ways, he actually belongs more in the second group than the first... 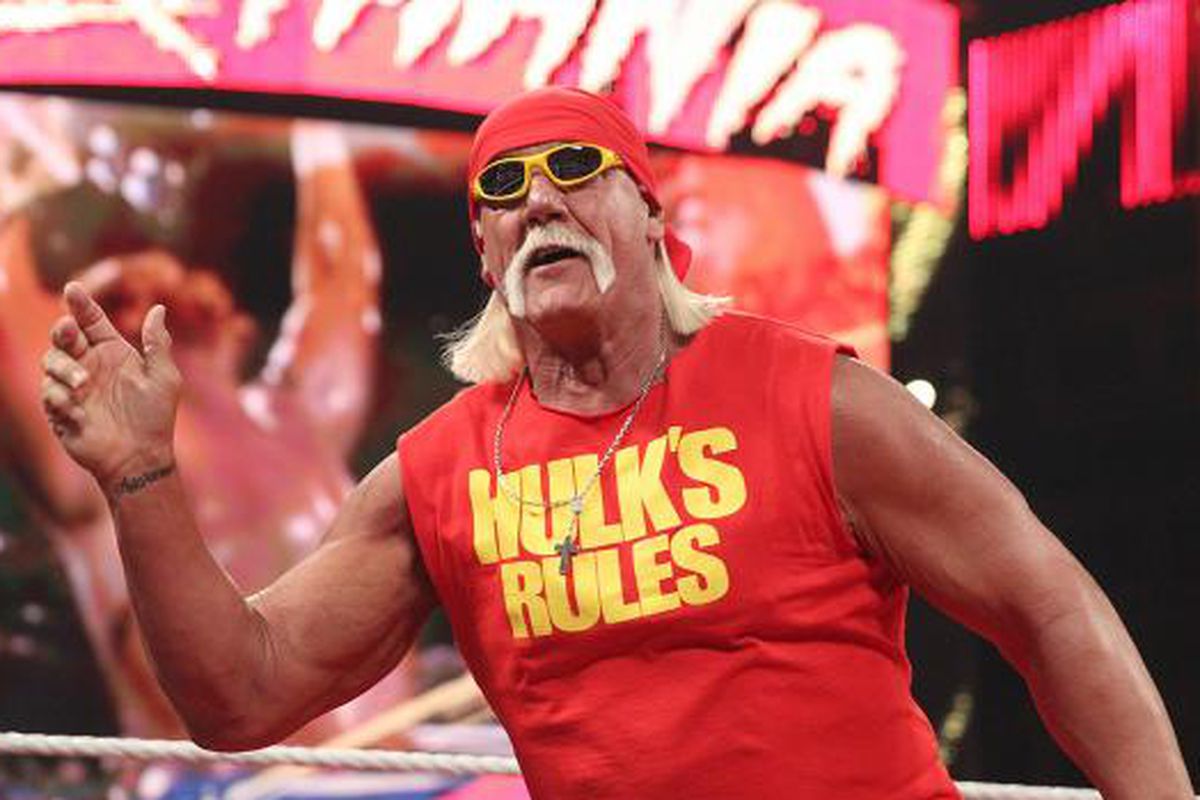 In early 1981, Hulk Hogan found himself at an impasse. A former bass musician and lifter, he bounced around territories such as the Continental Wrestling Association (CWA), Georgia Championship Wrestling (GCW) and the National Wrestling Alliance (NWA) before joining the WWF in 1979 as a heel, where he was given the famous epithet. Hogan was quite prominent during this run, even wrestling Bob Backland for the WWF title in 1980. However, Hogan and the senior Vince McMahon had a falling out after Hogan performed as Thunderlips in Rocky III against McMahon Sr's wishes (this is Hogan's account, so this should be taken with a big grain of salt, to be fair...). More importantly though, though Hogan was a prominent feature in the WWF at the time, he realised that he had a definite ceiling. It was in this context Hogan soon found the attention of one Greg Gagne, son of Verne Gagne and owner of the American Wrestling Association, who offered Hogan a chance to ply his trade there..

Some would have it (probably Hogan among them) that what soon became Hulkamania ushered in a Golden Age of ticket sales to the AWA, but in truth Hogan needed the AWA more than the AWA needed him. Based in Minneapolis, the territory had undergone a massive boom over the past decade to the point where it was doing business as far west as San Fransisco and Las Vegas.

So Hogan went to work with the AWA and, under the tutelage of Greg Gagne and his tag partner Jim Brunzell, began to reposition himself as a babyface that gradually learned how to draw the crowd in through 6-man tag matches. Through this, and the use of interviewer 'Mean' Gene Okerlund, Hogan was able to create a larger-than-life personality that got himself over to fans- to the point that he was able to transfer it into a feud with Jerry Blackwell in mid 1981, before winning that feud and then moving into a championship title match against Nick Bockwinkel. Hogan's schtick included powering up and no-selling a heel's offense during a comeback, slowly tearing his shirt off and saying things that "Hulkamania is running wild".

It should be stressed at this time that we get into slightly murky territory here, with the allegations coming back and forth so I'll begin with what is known. Nick Bockwinkel was Verne Gagne's heir apparent to hold the AWA World Heavyweight Title. A technical master that was actually pushing 50 by the time that his match with Hogan came around, Bockwinkel's articulate slow-speaking heel persona would be the basis for Jericho's own amazing 2008 heel run. He was in the middle of his second title reign (the first going for a measly 5 years), when they clashed on April 18th 1982. Hogan was triumphant in the match, only for the decision to be overturned 6 days later because both wrestlers used a foreign object. While it may seem odd now that it took Hogan a year to get a rematch, when one considers that the AWA often geared towards April as a blow-off match, it kind of makes sense. In between, the Hulkster was kept simmering in matches against the likes of Jesse Ventura and Ken Patera.

The rematch occurred on April 24th 1983, and again it looked like Hogan had the title won, only for the decision to be reversed because Hogan tossed Bockwinkel over the top rope to counter a sleeper hold. This decision obviously only got the crowd hotter for Hogan- the deserved babyface who was robbed against the cowardly Bockwinkel and his sycophant Heenan. One would have expected then that after his tour of Japan (which a lot of American workers did in the quieter months) Hogan would come back for a monster run in 1983/4 and create massive numbers for the company. Instead Hogan sent a telegram (real professional...) to Verne saying he was joining Vince Jr in the WWF to become their top babyface and centrepiece- the result of which saw an exodus of talent from AWA.

What makes this particularly interesting is the contradictory reports of what was supposed to happen in 1984 with Hogan. Greg Gagne claimed that AWA was going to run Andre the Giant and Hogan as a tag team in February, heating Hogan up to a final championship victory over Bockwinkel in April 1984. However, Verne himself claimed that he believed that not only that Hogan didn't need the belt, as Hulkamania was over without it, but that the belt should be held by a workhorse, who could have 20+min matches. Another theory is that Verne was going to give Hogan the title in April 1984, but was going to reveal this to Hogan after he got back from his Japan tour, at which time Andre had persuaded him to join the WWE.

Another factor was the fact that Hogan seemed to be miffed by the fact that Verne Gagne was selling Hulkamania merch while he was on his Japan tour, without giving the Hulkster a cut. Hogan claimed that this was in many ways the straw that broke the camel's back, though again, this is debatable. This is not even examining the ludicrous idea that Verne would only give Hogan the championship if he married his daughter, as if this was some sort of feudal state.

Vince certainly did not create Hulkamania, but he was able, ironically to utilise it to slay its creators. Much like Ray Kroc did against the McDonalds' brothers, Vince took the AWA's best ideas and used them to essentially bankrupt a company who wouldn't just sell the damn territory to them. Instead, McMahon essentially promised Hogan something that Verne could never promise him- being the face of a new national product and found a way to gut the AWA at the same time, as Hogan was able to get workers and other talents from AWA who made him look good- whether they would be the people who knew how to interview him, the people who knew how to bump for him or the people who could help take him to a 15+min match.

It's always the ones you love who hurt you the most...

And that's article 96!! Next time join us as we move into uncharted territory. That's right, HSDoW is going All Elite.