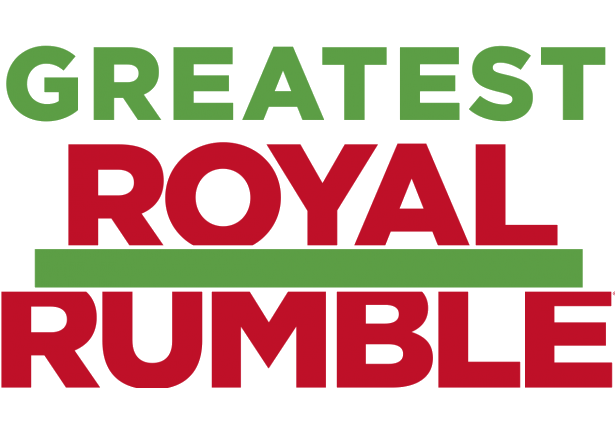 The WWE released this year's Royal Rumble: By The Numbers" video earlier today and you'll notice that it has removed any mention of the Greatest Royal Rumble from the video and I think there is a reason for that as I explain in the article.

In early 2018, the Greatest Royal Rumble was announced which was held later in April. The main event was a 50-man Royal Rumble match won by Braun Strowman. It was also very controversial as none of WWE's female talents were allowed to appear on the show.

Had the Greatest Royal Rumble taken place ten years ago during the Divas Era, fans would've cared as they viewed women's matches as the bathroom break at the time. But the problem this time was that the WWE Women's Division had changed from looks to wrestling ability as women's matches were starting to get more air time thanks in large part to NXT. The Four Horsewomen have broken the mold of what a female wrestler should be in the WWE and thanks to the likes of Becky Lynch, Charlotte Flair, Sasha Banks and Bayley as well as Asuka, Alexa Bliss and Bianca Belair, fans don't view women's matches as bathroom breaks anymore.

The 2022 Royal Rumble: By The Numbers video

And now that the WWE isn't a male-dominated business anymore, it seemed fitting that the WWE wants to disassociate the Greatest Royal Rumble nowadays thanks in large part to the Women's Evolution.