Hello, fellow Cagesiders. Another week gone, another week full of useless, pointless wrestling news. None of this matters! NONE OF IT! But goddamn if it's not a pleasant distraction to this dumpster fire we call life. Also, shoutsout to Geno and his Chicago Bears for getting the chance to watch Aaron Rodgers and the Packers lose in the playoffs. 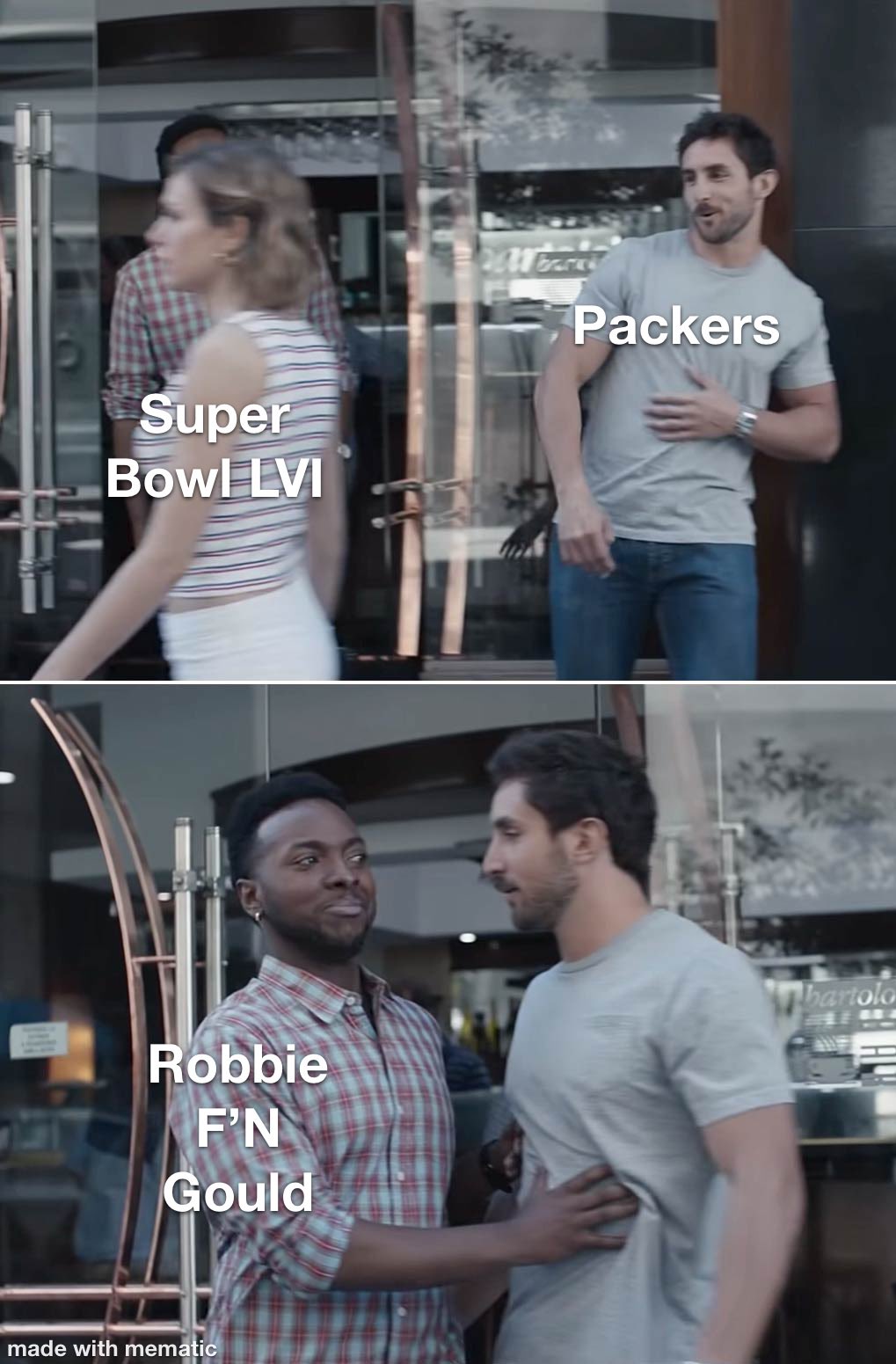 Alright, onto the boots and panties...

IF YOU QUIT, WHO WILL WE TERRIBLY MISUSE?

One time I had this job. It was a decent job at first, I guess, but eventually I grew to not really like it. Mostly because I showed up to work and they had me doing pointless tasks or nothing at all. But I stuck around. Then the bosses started firing people. Like, a LOT of people. And when asked why they were firing SO. MANY. PEOPLE. the bosses said, "budget cuts." Which is, whatever, you know, hashtag capitalism. What made it weird, though, is the company was making a lot of money. Like, more than ever. But budget cuts was the reason even if no one believed it.

Anyway, like I said, I didn't really like the job anymore and since they were firing folks because they apparently couldn't pay them, I thought I'd offer them a kindness and said, "Hey! Y'all wanna save money, I don't wanna be here anymore, let's solve two problems with one solution: I know I'm under contract but I wanna quit." Win/win, right?

Well, if you're Mustafa Ali and WWE, YOU'RE FUCKING WRONG.

Ali asked his his release and the most recent reports are WWE will not grant it. The logic here is baffling. On one hand, WWE obviously doesn't know what to do with Ali. They've proven that time and time again. On the other hand, they don't want to lose him? It's like that toddler who isn't playing with one of his toys and another kid walks up and picks it up only to have the toddler get all pissy and take it away from him.

There are rumors any idea was pitched for him which he didn't like which led to an argument. Which wouldn't fucking surprise me, because he has been criminally underused for most of his WWE run including the most recent RETRIBUTION angle which was hot dogshit. And even so, Ali managed to get something out of it. Him correcting Charly Caruso on the pronunciation of his name and cooly demanding respect be put on it is just some choice heel work. And as other Cagesiders have pointed out, he can also play a whitehot babyface. DAT SIZE DOE. He's a decently sized man which means he doesn't give Vince all the boners musclemen historically have given him.

My hope is Ali sandbags the shit out of everything they give him until they finally do release him.

Finn Balor stands as an example. Here is a guy who was at the center of the HOTTEST angle in wrestling in the mid-2010s, the Bullet Club. Good look, GREAT fucking wrestler so combined with his popularity, he was an obvious choice for WWE to sign. Here we are, seven years later and Balor has been relegated to the "Jeff Hardy role" where he will simply be used to put over other talent and make them look good.

For every Stone Cold, for every Rock, for every Cena, there's a Balor or an Ali or hell, even a Cody Rhodes. WWE is NOT the guaranteed star-making machine some paint it out to be. Hell, I'd argue they didn't even MAKE Austin OR The Rock, but simply allowed them to cultivate and figure out their characters. WWE was at a point where they were willing to try anything not to just beat WCW but to survive.

Balor was a ready-made star... hell, he was ALREADY a star now he's a glorified JTTS. It reminds me of Bam Bam Bigelow. This was a near-400 lbs man who could do cartwheels with FIRE TATTOOED ON HIS FUCKING SKULL and WWE managed to not make him a star. Granted, he got Kliq'd pretty hard, but you'd think he'd eventually rise to the top. But nah, Vince knows best and so if he doesn't think you will make money, well goddamn you ain't gonna make money.

So we'll see The Demon jobbing to Bron Breakker at Survivor Series, I'm sure. 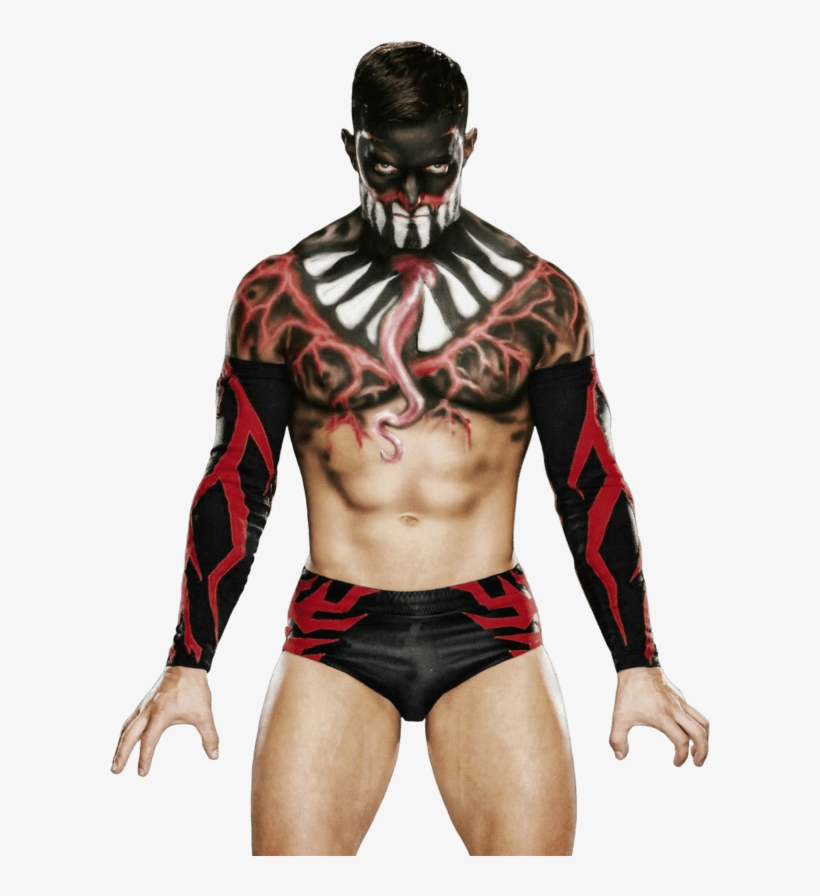 Seriously, y'all fucked THIS up? Also, that dong outline is gnarly.

YOUR WALTER'S A NAZI

WALTER has been wrecking shop over in NXT UK for a while now so it was only a matter of time he showed up stateside to show the more casual stateside fan what he's all about. Unfortunately, those fans will never see WALTER. Instead, they get GUNTHER.

In fact, they almost got Gunther Stark. Which, up until two weeks ago, was mostly about a Nazi and NOT about a WWE Superstar.

More that middle result than the top or bottom, for sure. Anyway, beyond the idiocy of changing a wrestler's name FOR NO REASON, it's baffling how no one thought to Google the name JUST IN CASE. I guess that really isn't needed when you have dumbass names like Bron Breakker like anyone else on the fucking planet would ever be named that but Gunther Stark is more decidedly ordinary.
I saw a lot of Gunther from Friends jokes and memes on WRESTLING TWITTER­™ and this situation does remind me of Friends but in a different way. It's the epsiode where Joey decides to adopt a stage name since Tribbiani doesn't have that sizzle and pop he's looking for. And so Joey being short for Joseph, Chandler jokingly suggests Joseph Stalin much to Joey's delight. He later finds out about everyone's favorite Russian dictator and is surprised Chandler, as smart as he was, didn't know his history.
I'm not saying this original Gunther Stark piece of shit was as notable as Stalin, but a SIMPLE Google search would have revealed that, YES, there was a Nazi with that name and this Nazi was a military commander and well-known enough to show up in search results.
Some folks were complaining, "Oh, so you can't have a traditional German name because chances are there was some Nazi with the same name blah blah blah." Look, there's a difference between some Joe Fritzblow who was alive in 1940 and was down with Hitler who no one remembers because he was a fucking nobody and someone who actively participated in the Nazi war effort and was of some repute. I wish we knew the name of every single Nazi ever alive so I could either piss on their graves or punch them in their dicksucker but we just don't have the technology for that yet.
So until then, just fucking Google it. 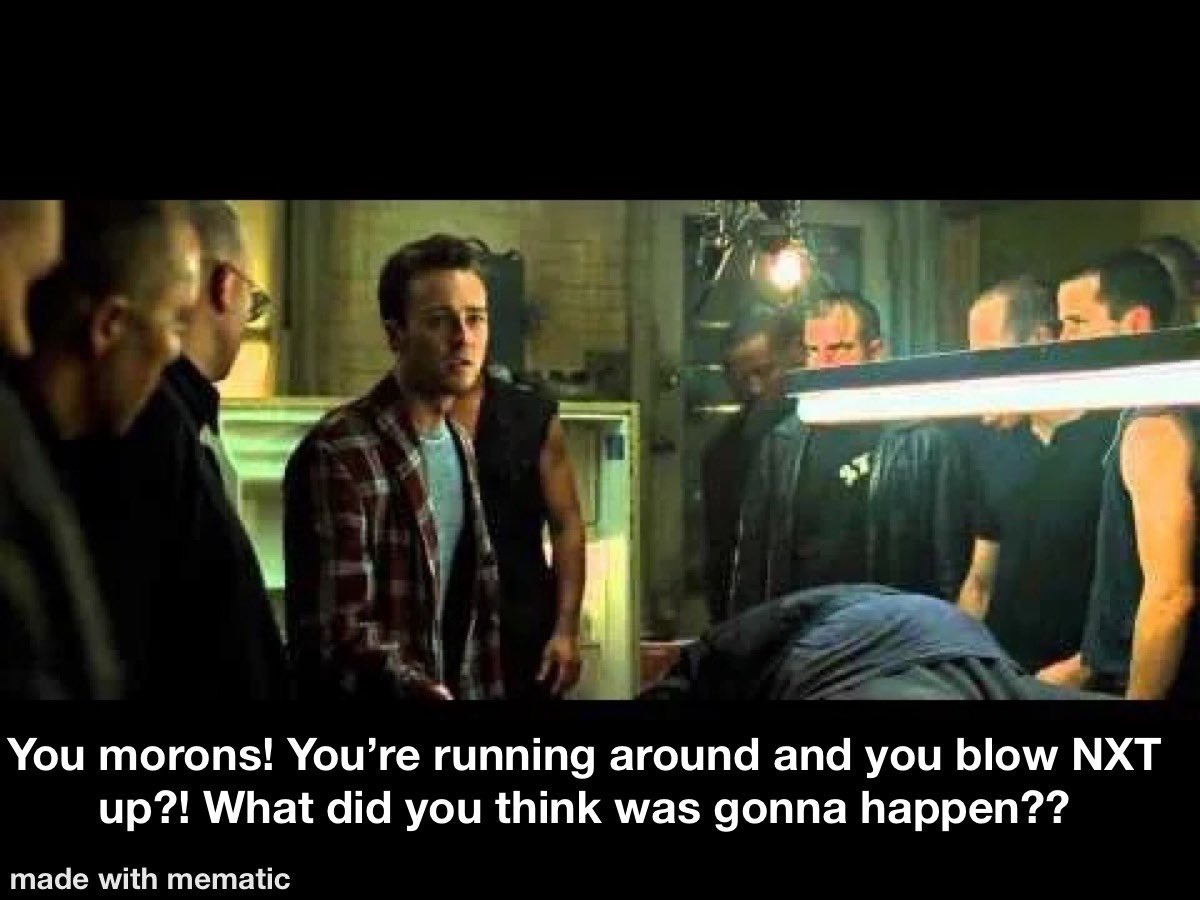 Alright, little babies, that's about it for me. I may seem more angry at WWE this week than normal but that's really because they were on some boolchit this week. Anyway, I'll see you next Sunday unless the good Lord calls me home or I eat too much fried chicken and slip into a KFComa.