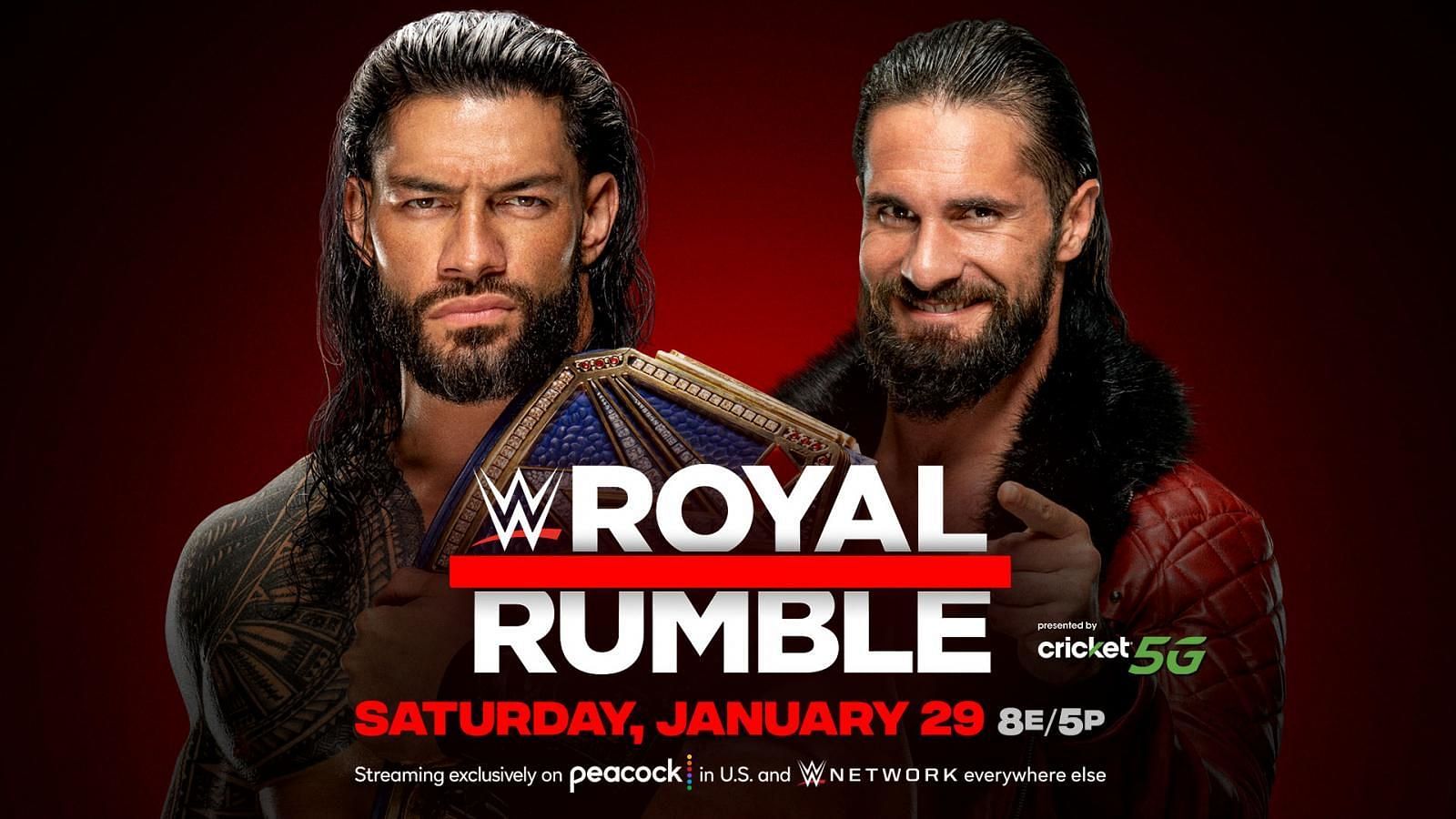 The 2022 edition of the WWE Royal Rumble pay-per-view takes place on Saturday, January 29th, 2022 at America's Dome in St. Louis, Missouri (the former home of the NFL's Los Angeles Rams). As for which match should close out the pay-per-view, I like the Roman Reigns versus Seth Rollins for the WWE Universal Championship and here's why.

Reigns and Rollins, alongside Dean Ambrose (now known as Jon Moxley from AEW) were the heel stable The Shield who made their WWE main roster debut at the 2012 WWE Survivor Series pay-per-view in Indianapolis. In the years since both Reigns and Rollins became two of WWE's most popular wrestlers.

Rumor has it is that the original plan was for Reigns to face Drew McIntyre at the Royal Rumble but plans were put on hold when McIntyre when down with an injury. Therefore with a lack of top names to challenge Reigns for the Universal title on the SmackDown roster, the WWE decided to look at the RAW roster and chose Rollins as Reigns' opponent.

By contrast, both the Men's Royal Rumble match and the Women's Royal Rumble match are both boring and predictable. In fact, WWE's female talents shouldn't even compete in a Royal Rumble match due to a lack of women on the main roster but Stephanie McMahon and Triple H would never allow it to happen, plus it would cause plenty of backlash from angry WWE fans as they no longer view women's matches as the bathroom break or popcorn match anymore.

But by having Reigns vs. Rollins close out the show could very well have a controversial ending such as Jey and Jimmy Uso interfering on Reigns' behalf only for WWE GM Adam Pearce to reverse the decision.

In other words, this is by far the most intriguing match instead of the two lame Rumble matches in my opinion.