Welcome to the end... of the week. 2022 has begun and new year, new me. I tried this once last year because I thought, "Hey, a weekly roundup of news where I just shoot the shit and give (mostly) unfiltered opinions can't be THAT time consuming, can it?" Color me Fuchsia Surprised because it actually took more time and energy than I was willing to spend on it at the time. BUT! I love wrestling and gabbin' about grapplin' so here goes nothing. Without further adieu...

WE'LL SEE YOU IN COURT (BAUER)

Actually, an amount isn't explicitly stated in the lawsuit which is probably MLW hedging their bets on getting as much as possible.

The long and short of it is MLW's accusing WWE with fucking with their money which as we all know is akin to fucking with one's emotions. And emotional health is so hot in 2022. MLW says WWE slamdunked a Tubi deal the indie was close to securing thanks due WWE's deal with Fox (Fox owns Tubi, ya see). They also contend WWE interfered with a deal MLW had in place with VICE, WWE doesn't have any previously existing agreement with VICE like they do Fox so really they dry called up this company and "asked" them not to fuck with MLW.

And that, dear reader, is against the law.

Or at least, MLW hopes a judge sees it that way. The law can be funny in that way because it can be up for interpretation for some reason. But that's another FanPost for the LegalEagle SBN page.

Does MLW have a leg to stand on? If their accusations can be proven true, yeah, I think they do. But like someone in the comments section said in the original story, WWE has a slippery history of not losing lawsuits like this. So those motherfuckers might win. Or like another Cagesider posited, they might settle out of court. This outcomes seems the most likely. Of course, MLW could hire the Texas Hammer and by the end of the case, Court Bauer would not only own WWE, but Vince would become his personal servant. YES, JIM ADLER IS THAT GOOD.

YOU AND EVERYONE ELSE, BUDDY

I was in the crowd when Big E won his Money in the Bank. I was with my wife and my son and they know FUCK ALL about wrestling. But thankfully there were a couple of smarks on my other side who I could gab with. We were all SO happy when it seemed Big E was finally going to get what so many folks felt he had rightfully earned through years of hard work.

And he did. I wished he had come out against Lashley and made his challenge known a la RVD against Cena rather than cashing in post-match but regardless, Big E won the title.

And then proceeded to have one of the shiiiiittiest runs as WWE champion ever capped off with a baffling title loss to Brock Lesnar. I know it, you know it, and Big E knows.

Rumor has it he's slated to win the Royal Rumble which doesn't make any fucking sense because he was already the fucking champion so if you want him in THE GODDAMN TITLE MATCH AT WRESTLEMANIA just keep the title on him and have whoever you want to wrestle win the fucking Rumble. OR GOD FUCKING FORBID, USE IT TO ELEVATE SOMEONE. 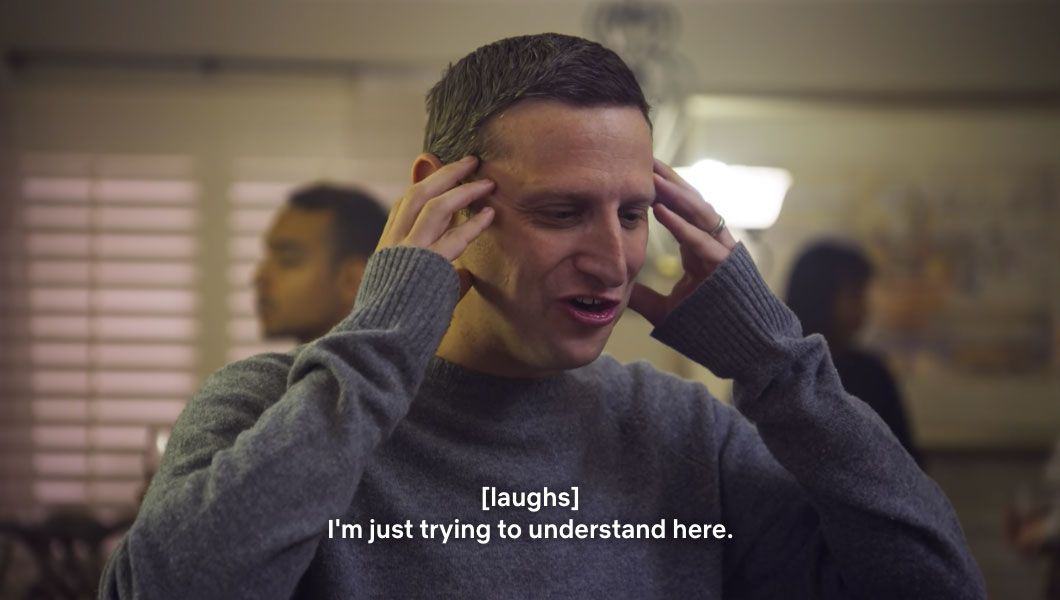 Good ol' John Cena was making the media rounds for his HBOMax TV show "Peacemaker" when he was asked about WWE releasing a metric fuckton of talent last year. You'd think that square-jawed motherfucker was running for office, not shilling a TV show because his response was the most non-answer answer I've ever heard. All that was missing was the "We must move forward, not backwards! Upwards, not forwards! And always twirling, TWIRLING toward freedom!"

Cena says only Vince McMahon himself is irreplaceable and brings up Austin walking out on the company because he didn't want to job on free TV to Lesnar (understandable, in many respects) but somehow frames it as Austin being fired. Sure, McMahon proceeded to bury Austin but let's be honest: the time was ticking on Stone Cold's career at that point. It's no surprise he only wrestled in one REAL match after that - his WrestleMania Trilogy capping bout at XIX. McMahon shrewdly figured Austin's in-ring career was not long for the world and rightly assumed all burnt bridges - as they usually do in wrestling - could be fixed eventually.

It's hard to take Cena's "grab the brass ring" speech when he's built like Vince's wet dream. A six-foot-plus mountain of muscle with a nice smile who can sell neon colored shirts to kids. He talks about how he was almost released, but the guy achieved the pinnacle of the sport just six years after debuting. That would be like me picking up a tennis racket tomorrow and in 2028 beating Djokovic at the Australian Open.

The other problem is why WOULD Cena say anything else? Why would he, of all people, want to rock the boat? WWE has been good to him, and he's been good to WWE. There's little incentive for the folks at the top of the pile to help others get there... and WHAT? SHARE THE WEALTH?! No, thank you.

Someone like Cena is never going to be the one who unionizes wrestlers or forces WWE to stop categorizing their workers as independent contractors. They will toe the company line and make excuses for why WWE cuts talent like Andrade el Idolo or Ember Moon or Keith Lee or Mickie James or Samoa Joe or... well, you get it. 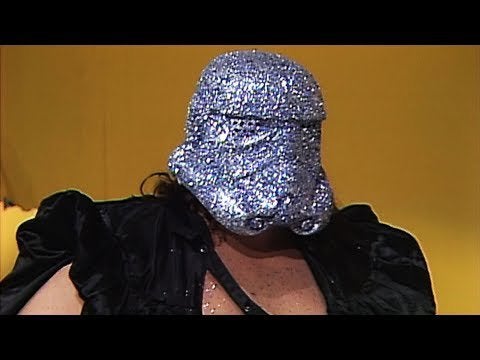 Well, that just about does it for me. I'll be back next week God willing and the creek don't rise.