The fallout show of Extreme Rules is in the books, in a show that might have been strangely more Extreme then the PPV that preceded it... but that's neither here nor there. For now is the time to look back and decide what was HOT and what was NOT for the September 27th 2021 edition of Monday Night Raw.

Not: Mustafa Ali Eats Another Pin 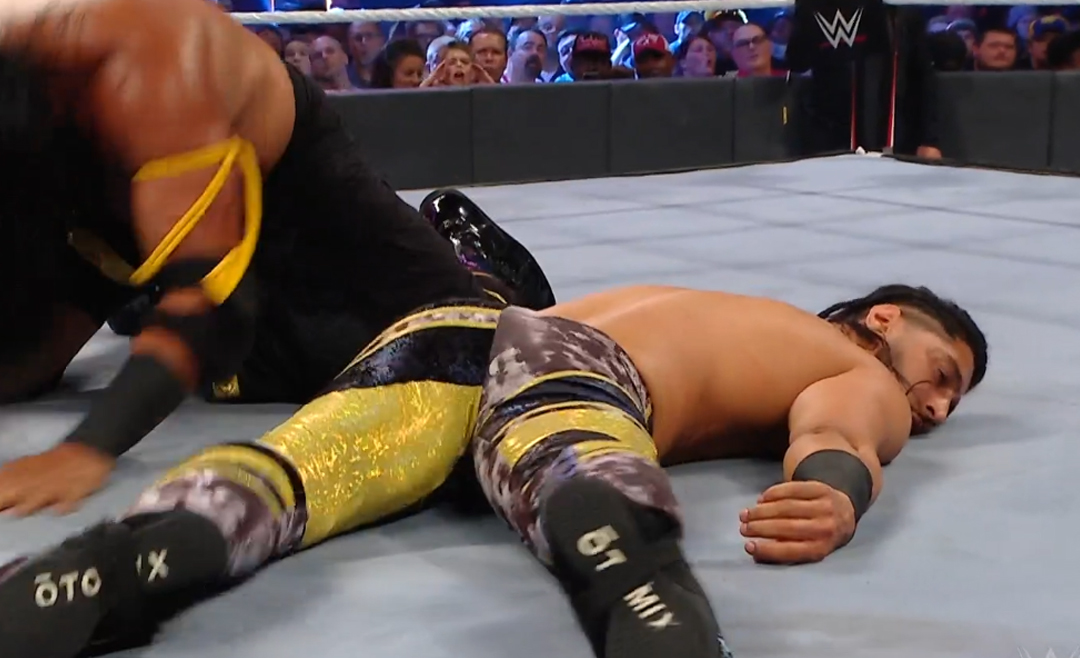 I'm a huge Mustafa Ali mark, so there is some bias here, but this is the third Raw in a row were Ali has eaten the pin. It's really time for the next part of his and Mansoo's story to materialize. Whether that's Ali blaming Mansoor for his streak of bad luck, or Ali starting to lose confidence in himself till his true BFF Mansoor pulls him back from the black abyss. Either way, it's time for some meaningful story progression. That and we all need more Ali on our screens.... preferably doing something other than eating yet another pin. 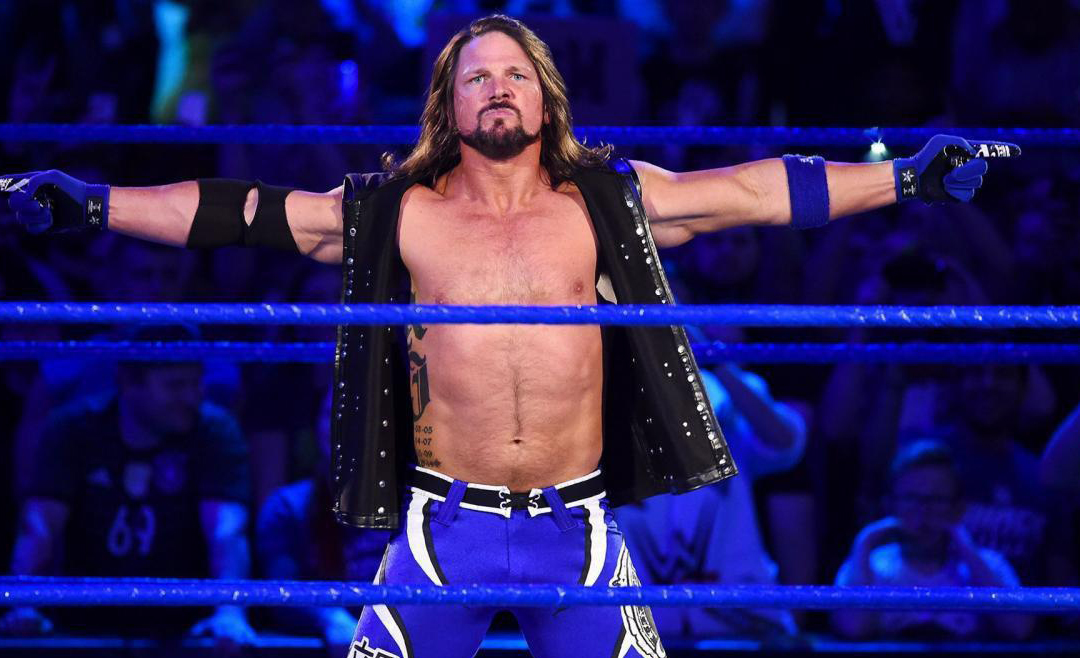 It's is easy to fall asleep on performers from time to time. Part of that is because the in ring quality of wrestling has never been higher and it's easy for one to forget how great some of these performers actually are.Consider AJ Styles forgotten no more. These last two weeks AJ has been putting on an absolute clinic. His matches with Randy Ortaon and Riddle have been the highlights of RAW. That's even with my sneaky suspicion that this is all leading to him having to put over Omos at some point down the line. And you know what? I'm fine with that, and you know why? Because with AJ Styles in the bout you can guarantee it's going to be an absolute phenomenal match.

Not: The Hurt Business Reunion 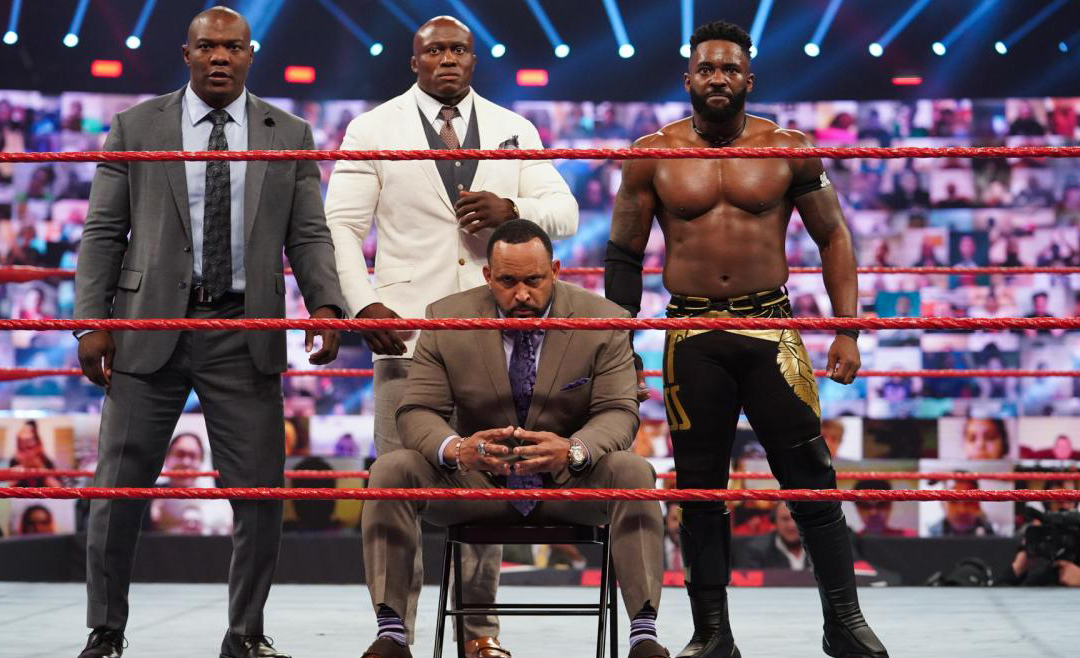 I was really torn on this one. On one hand I love the hurt business, on the other this just doesn't make a whole lot of sense. Bobby Lashley destroyed the Hurt Business. He humiliated and tore down both Shelton Benjamin and Cedric Alexander, and for the life of me I can't think of a reason why they would reunite with Lashley now that he is at his most vulnerable. I was really hoping for a promo/backstage segment explaining why they decided to put aside the past horrors of their relationship and get back together, but we got nothing. To be honest part of me was hoping they were going to turn on Bobby and join the New Day. We could have teach a valuable lesson about valuing your friends over Belts, but that's not the direction WWE went with here however. Instead the newly minted Hurt Business picked up right where they left off, by failing! This just feels like a effort to course correct, now that Bobby is leaving the tile scene, and much like trying to glue a shatter plate back together, this reunion of a broken faction seems destined to fail. 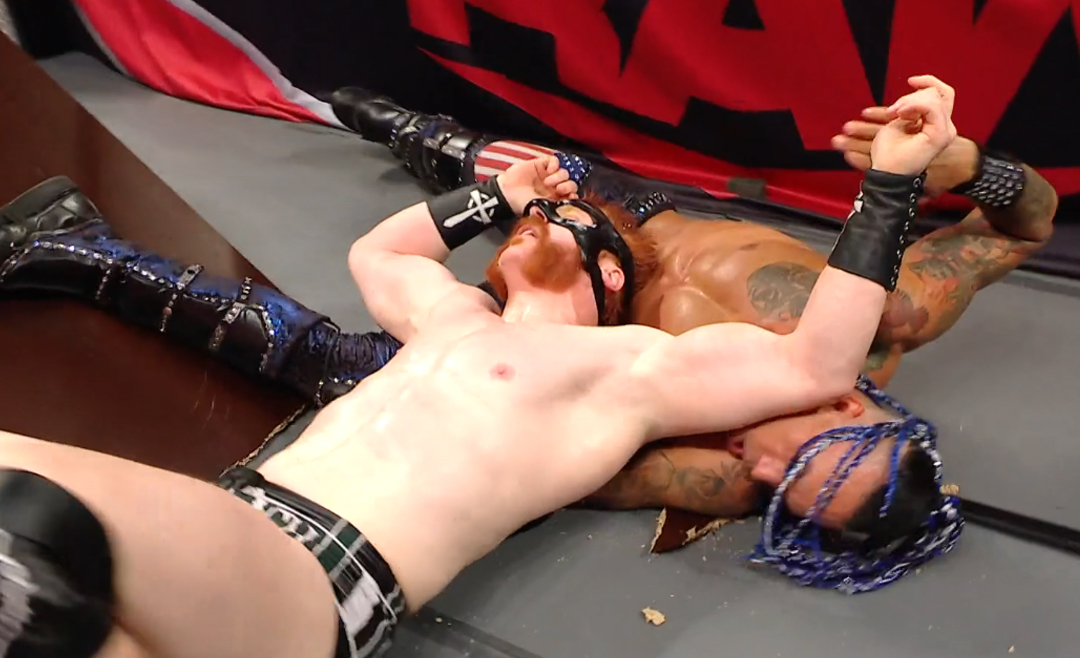 Now that was a extreme rules match! Sheamus and Preist in a match that made me audible groan when it was announced. I mean how can Sheamus be worthy of ANTOHER TITLE SHOT. But somehow someway they won me over before the final bell. This eclipsed their PPV bout in every way. There were nasty kendo stick blows, made all the better by Sheamus pasty white skin, and an absolutely crazy White Noise from off the apron and through a table! It was a great match and my only real problem with it was that it really should have been the matched booked for the PPV. This match did a whole lot more to get Priest over than him having to compete with cheers with Jeff freakin Hardy on the night prior.

Of the 180 minutes of Raw there was exactly 1 minute and 50 seconds of match time dedicated to the ladies. That is 1.02% of three hours. Yikes! But wait it gets worst! Because not only did we get a detraction finish to the lone women's contest of the night, but we got a detraction finish from EVA FREAKIN MARIE! Who decided to cost her ex-protege, Doudrop, a match against Charlotte Flair for the title. WHYYYY? Doudrop flattened Eva twice already, this feud was over! Done! Finish! Am I destined to see this play out again! What was the point!

Hot: Shayna Baszler Gets To The Point. The Breaking Point! 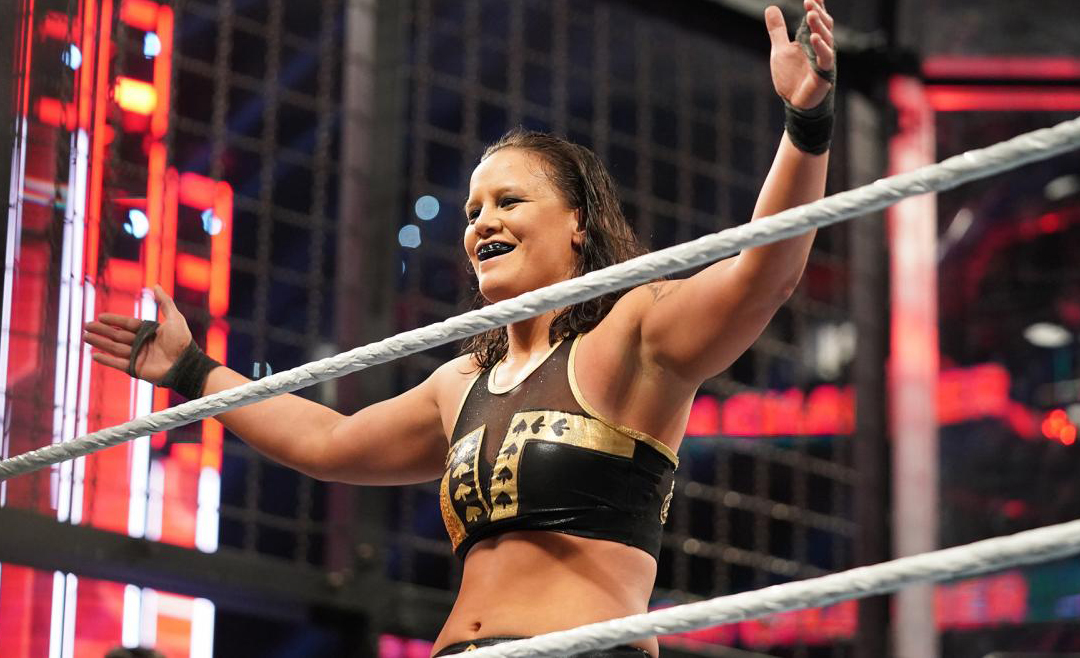 It is truly incredible how fast WWE can heat someone back up. Shayna had effectively had all of her shine taken off of her by her eating pin after pin, week after week, while in a tag team with Nia (Hey! there may be hope for Ali yet!) but in the matter of two weeks all of that has been pushed away. Our perception of Shayna being a loser and a geek. Shattered . Undone, by the arms of Nia Jax and Eva Marie which she had mangled to the delight of many. I'm not sure where the character of Shayna Baszler goes from here, but if the crowd reaction from tonight was any indication, I hope it's as a Stone Cold, Babyface Killer. That's the Shayna Baszler we need, and it's the character she deserves to portray after having to put over a freaking doll not too long ago.

So there you have it Cagesiders, my thoughts on what was hot and what was not. Is there any moments more deserving than my selection? Am I making too much of the hurt feeling of the Hurt Business? Should we all hold a parade in honor of Shayna Baszler? Make sure to let me know by leaving a comment bellow!