Not going to lie, women wrestling is stuck in a rut at the moment. Marred by a combination of poor finishes, limited match time and apathy from both bookers and audience members alike, with only the promises from the promoters that the future is bright and that we won't fall prey to a replay of the divas era. Not very comforting, I know. While there are many solution to these problems, AEW's may be to try and introduce a secondary Woman's title, thus giving it's ladies another prize to vie for... that is of course when they aren't being rolled up in under three minutes, in a match absent of any heat because you couldn't bother to tell the story on freaking television, but I digress. Adding a secondary title can help the ladies get more T.V time and give their matches a sense of weight and gravitas which will hopefully alleviate the poor finishes and lack of match time attributed to them as of late. So with out further adieu, here is my top three picks as to whom should be the inaugural holder of the rumored, TBS championship. 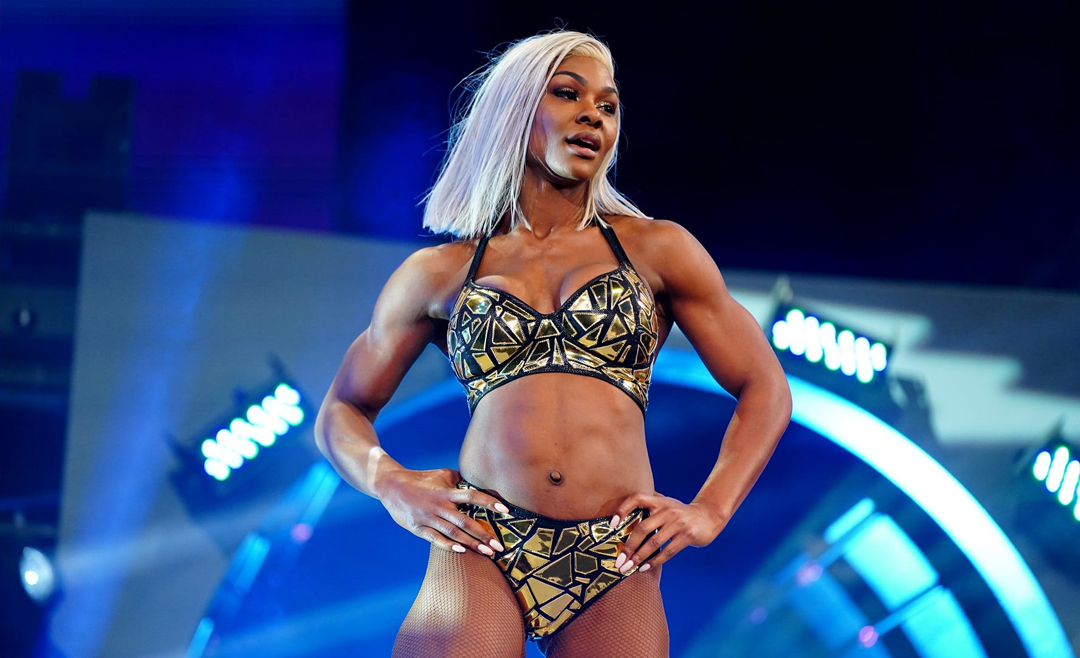 Cargill is a force of nature. Physically imposing with muscles in places I didn't know existed, and visually striking with her pearly white hair contrasting against her ebony skin. Simply put, she looks like a superstar. The only thing holding her back at the moment is that she is still rather green in the ring. Luckily (and somewhat ironically) this is Pro Wrestling and not Amateur Wrestling. Here wrestling ability comes second to that all so mysterious "IT" factor which Cargill has in spades. Clearly the company has big plans for her as she is still undefeated, and what better place for her to cut her teeth and gain experience to become World Champ then by fist claiming the TBS Championship? 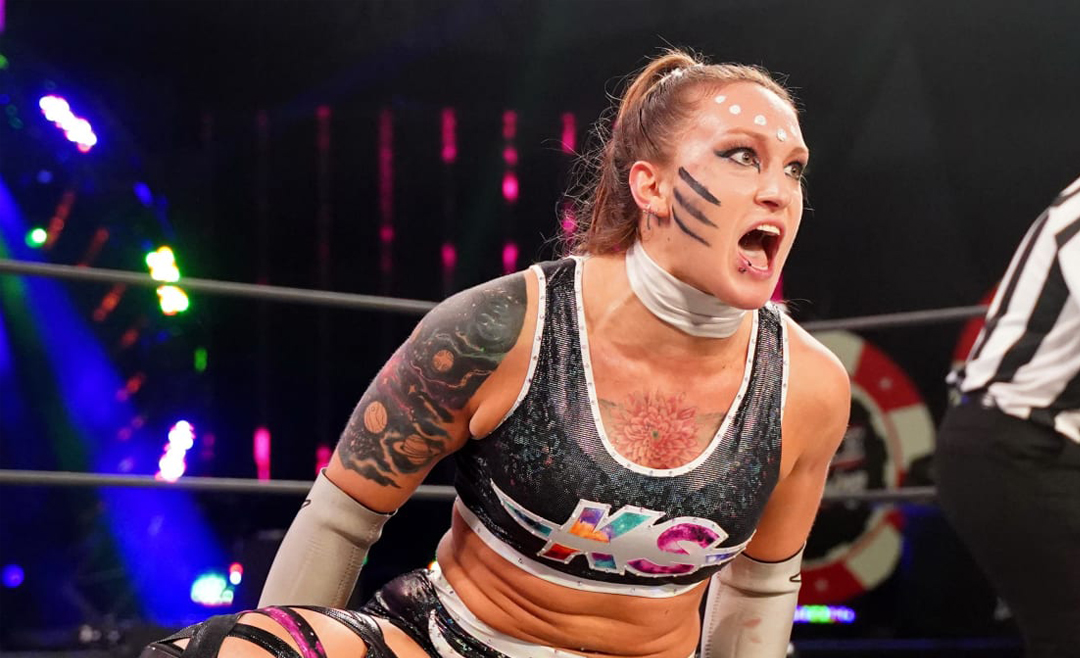 Our next contestant from out of this world, excluding claw machines of course, is Kris Statlander. The presumably queen of planet Statlander seemed destined to conquer the women's division of AEW, til a debilitating knee injury sidelined her for nearly 10 months. Giving her a run with the TBS Championship can be sure fire way to heat her back up and get her back to where she was at before her injury. Though some might argue that the alien gimmick is too silly and limits Statlanders appeal, I disagree. Is there a line AEW should be concerned about crossing? Absolutely, but Statlander is far too talented and charismatic not to be given a championship run, it really is just a matter of time before all of AEW gets booped on the nose. 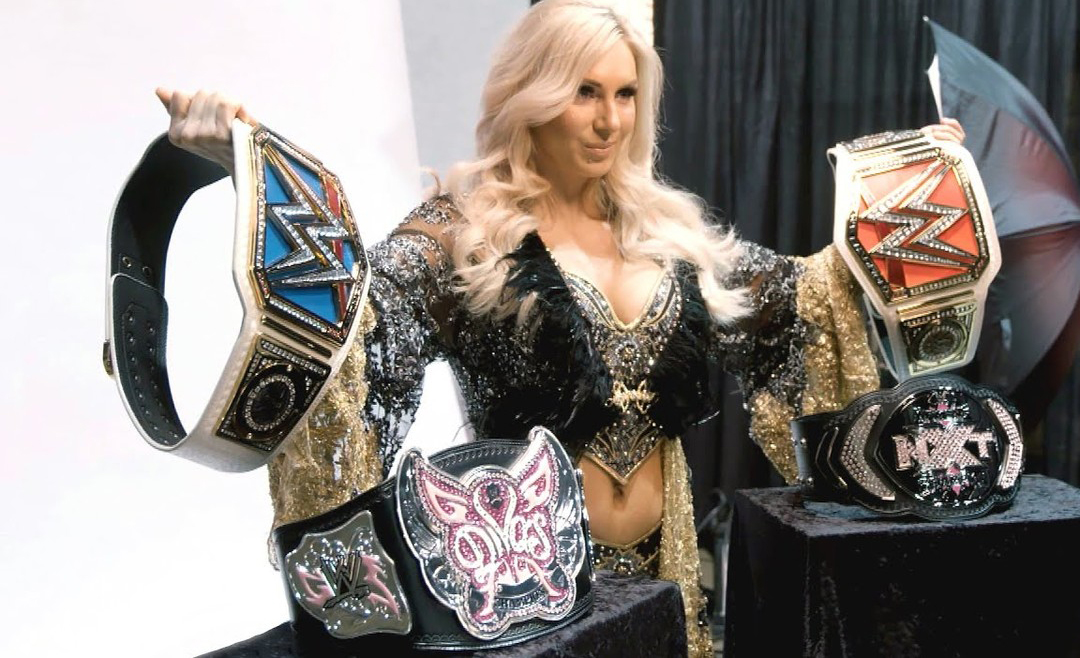 Now hear me out. It is entirely possible Charlotte Flair is a free agent soon. AEW is where her fiance is working and by all accounts where her father was going to land till his flight was delayed/self combusted (Car Shield sadly doesn't cover planes). If Charlotte Flair is on the market AEW would be fools not to at least try to sign her, and then what better way to debut her then having her win the TBS title? In one fell stroke, you made the title immensely important, by giving it to arguably one of the top female wrestlers in the world, and also created some buzz and life in often neglected division. AEW has been stacking the men side of the roster with stars and it's time to give that rub to the ladies as well. Yes, the crowd would probably hate this, and I hope they do. Heel Charlotte is best for business. It would be a wonderful chase to see who could knock the queen off her golden pedestal. One I'd pay money to see.

Well there you have it cagesiders my picks for who should be the first TBS champion. Who do you all think it should be? Anymore ladies on the roster more deserving than these three? Are there any surprise signees that would be a better pick than the Queen? Let me know in the comments bellow!