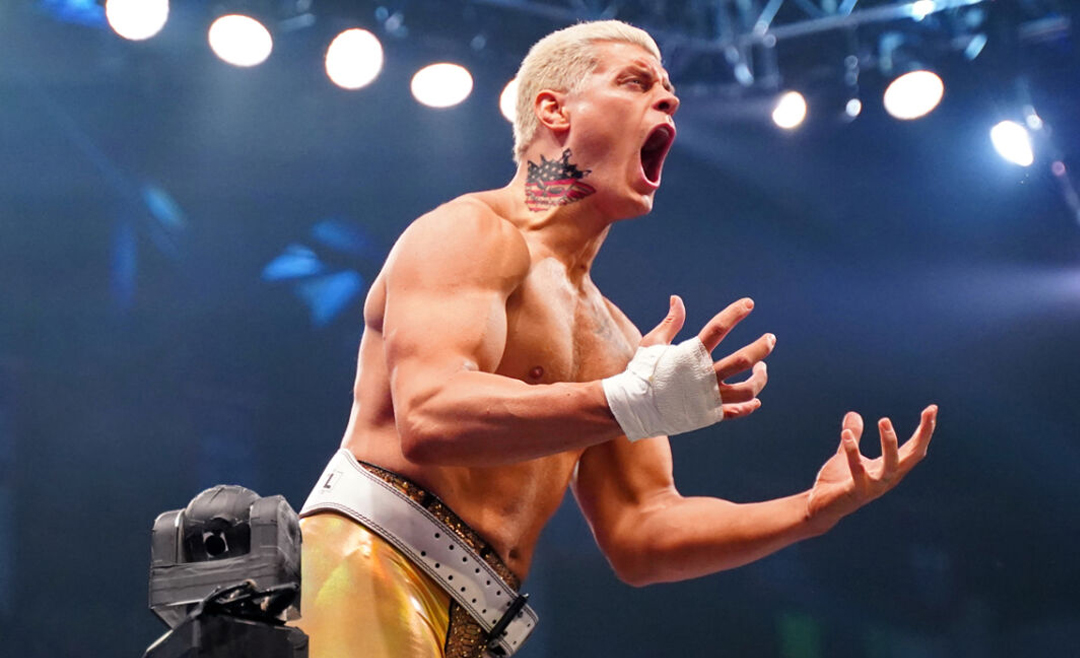 Cody made his triumphant return to the ring after a brief absence at Dynamite Grand Slam. He returned to avenge the honor of his coach, the legacy of his brother, and most importantly... Rosario Dawson fashion sense. But a funny thing happened, as he and the dastardly Malakai Black squared off. As both men threw punches and kicks, flips and slams, the crowd rose to there feet, cheering in excitement---but not for him.

On paper Cody is your prototypical face. He is a excellent promo, has dashingly good looks and has a more than adequate in-ring repertoire. On paper this guy is the perfect face to run the place. So it's not without some irony that it's paper that's also his ultimate undoing. In particular the 8.5 x 11 page found in the booking binder. 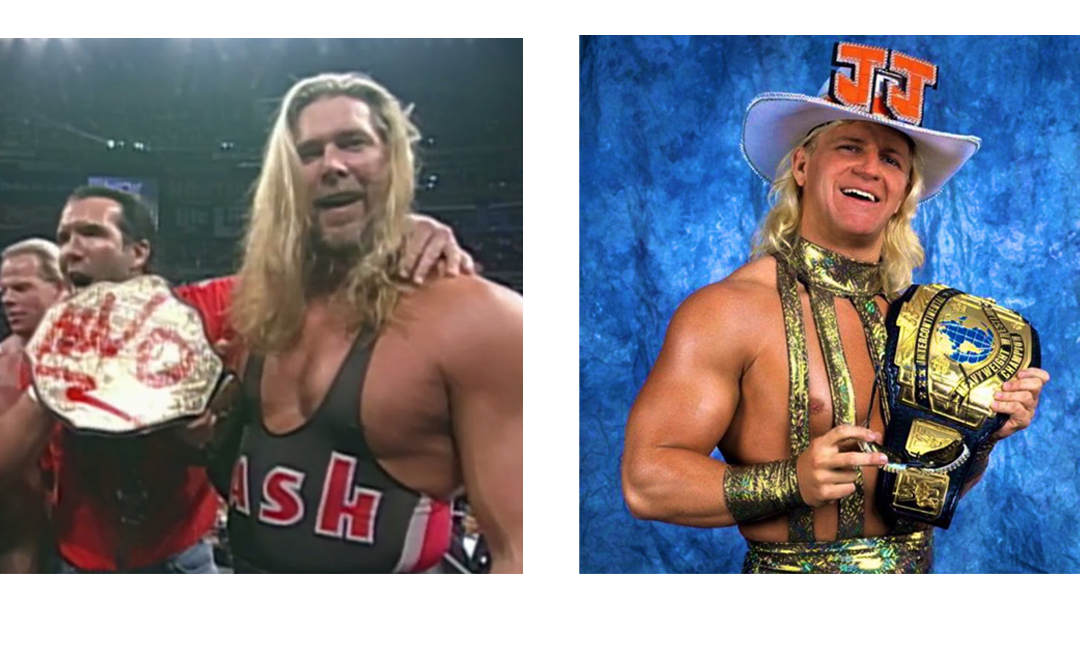 Wrestlers have had a well documented and troubled history of being both in ring competitor and booker. From Kevin Nash and the Finger Point of Doom. To Jeff Jarrett booking himself to beat everyone under the sun. Wrestlers have a hard time distinguishing whats good for the business and whats good for themselves. In Cody's case it's all the extracurricular activities outside the ring and Dusty Finishes that have really marred his face run.

Even though this is probably untrue, it does seem like there is always something going on in a Cody match other than the actual match. From convoluted Ref calls, to Brandi Rhodes constantly being a distraction, to Arn Anderson slipping on a banana peels. It's. Always. Something. Part of this stems from Cody being a product of the WWE who are the kings of extracurricular activities, and when you pair that with the fact he is the son of Dusty Rhodes, whose name sake consigns with the Dusty Finish, and its a miracle that Cody even knows what a clean finish is at all.

Cody is obviously a student of a by gone age of wrestling, when the top faces had to be protected at every turn in order to exude strength and get over, but that's not the case anymore. Losing clean is important for face characters to do. It shows fans that they are not invincible, that they are vulnerable and that they are human. Even though Cody lost clean in spectacular fashion to Malakai Black in the past, last night in the blow off bout at AEW Grand Slam, we had all the usual frustratingly tired Cody Circus antics. We did not just have Brandi get involved in the match, we also had Arn Anderson get involved as well, and in doing so, breaking up the flow of the match and giving the in-ring psychology a wonky feel, till we mercifully had Malakai Black mist Cody in the face for the win... to the absolute delight of the fans. 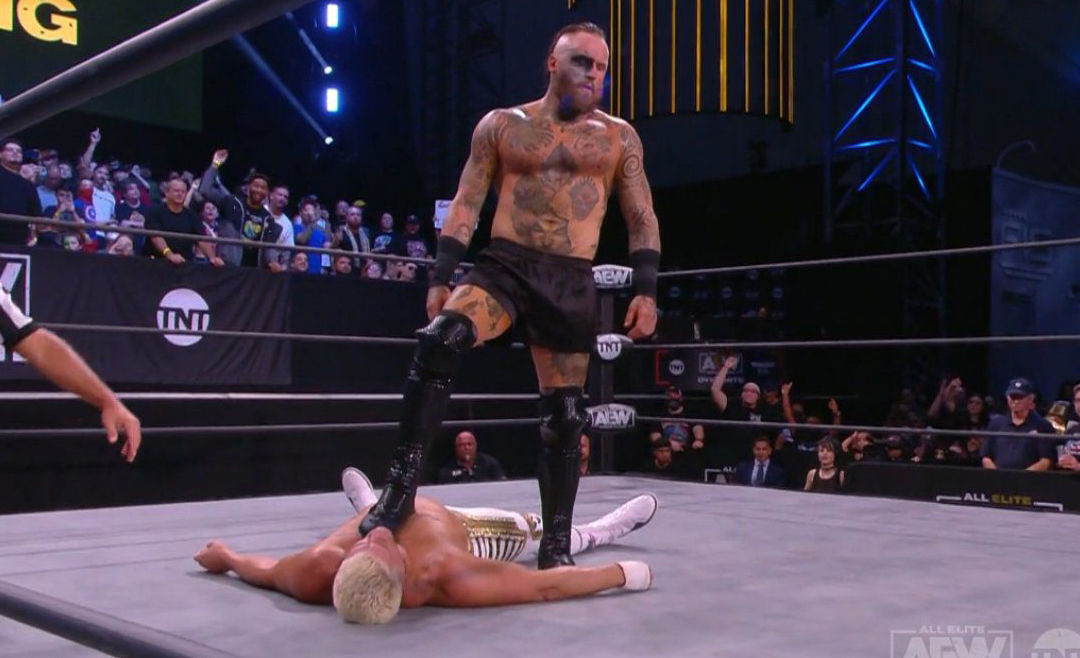 Cody as a face is dead, but it wasn't Malakai Black that killed him, it was the paper. The paper which even now he still looks all so perfect on.

So what do you think Cagesiders? Does Cody need to place his dusty finishes on the shelf to gather some much needed dust? Is it time for the son of the American Dream to embrace his nightmares? Is all this Cody wins LOL overblown? Let me know in the comments bellow.