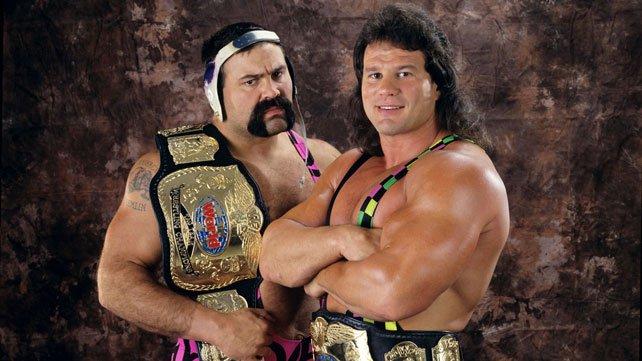 What's in a name? Does it reveal ones character, ones grit, ones legacy? Or is just that, a name. Just a means to help one sell lunch boxes, toys, and ice cream bars.

WWE has a potential new superstar in their midst with NXT's, Rex Steiner. Rex is th son of Rick Steiner and nephew of Scott Steiner. He is the wrestling heir to the Steiner name and legacy. He moves with all the brutish grace of his father and uncle. Talks with the same attitude and conviction that demands your attention, and is in possession of highly coveted "Freak" gene as he already looks ready and poised to join the main roster. There is just one problem. For some reason he's not going by Rex Steiner--- He's going by....Bron Breakker.

Now, lets forget that we just had a Superstar on the roster named Braun not too long ago. Lets forget the poor literacy is "KEWL!" double K's. Lets even forget that Bron Breakker is a name Stan Lee would have scoffed at. The fact is no matter what wrestling name you give the young Bronson Rechsteine, if it doesn't end with Steiner then it's a massive mistake. The kid looks like a Steiner, he talks like a Steiner, for crying out loud the Steiner Recliner is in his move set! Why is WWE fighting this so much? There's is money in the Steiner name....and that is where the problem lies. The money. 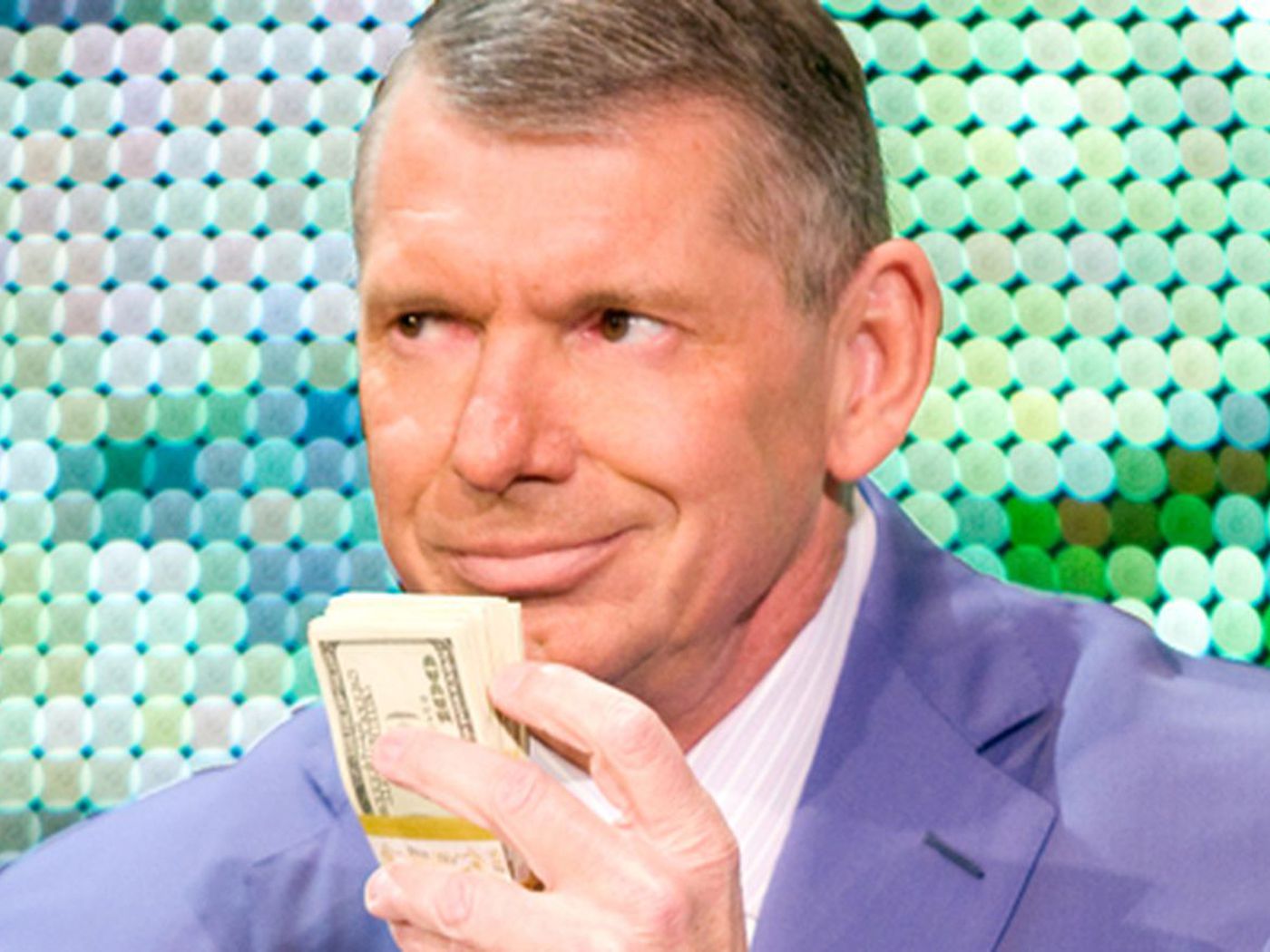 The WWE is a bushiness and like any business they like to maximize their profits and cut their losses off at the knees. WWE knows they have, with out equal, the largest wrestling platform in the world, but it's a stage they share with others. The emergence of AEW has made WWE cautious, paranoid. They know their huge marketing machine can not only make stars for themselves, but for those scrappy upstarts nipping at their heels as well. It is now more important then at any point in recent history for WWE to nail down and gain a stranglehold over the characters they create and display on their programing. From a business perspective this makes sense, from a creative standpoint... Well, that's another article for another day.

So here we are being denied to right to cheer for the reign of Steiner, and yet I find myself feeling strangely conflicted. Wrestling has often had trouble escaping the intoxicating perfume of nostalgia and the alluring strength of dynasties, even in a socially aware world. A small part of me wonders if it's all for the best for Rex Steiner to shed his name and stand on his own two feet, to make his own way in the world, two K's and all. Besides, it's only a name. Many superstars have come into the WWE having to leave a piece of themselves behind before they could grown into megastars. I'm sure Bron Breakker will be just fine....... 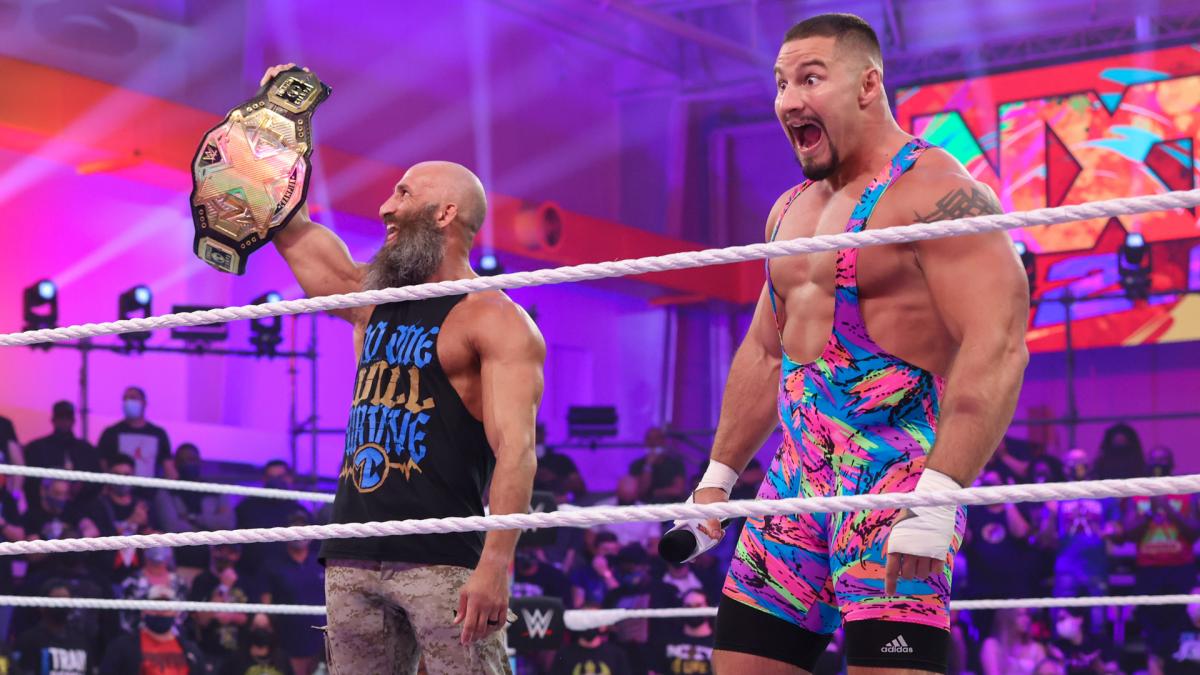 NAH! Give us Big Poppa Pump 2.0 you corporate killjoys!

So what do you think cagesiders? Should WWE be clamping down and owning as much of a wrestler as humanly (forget legally) possible? Will Bron Breakker grow on us? Are we all okay with Keith Lee now not just being a cool cat, but now a freakin Bear Cat? (I can't wait for his cameo in the live action Avatar adaptation) Let me know in the comments bellow!