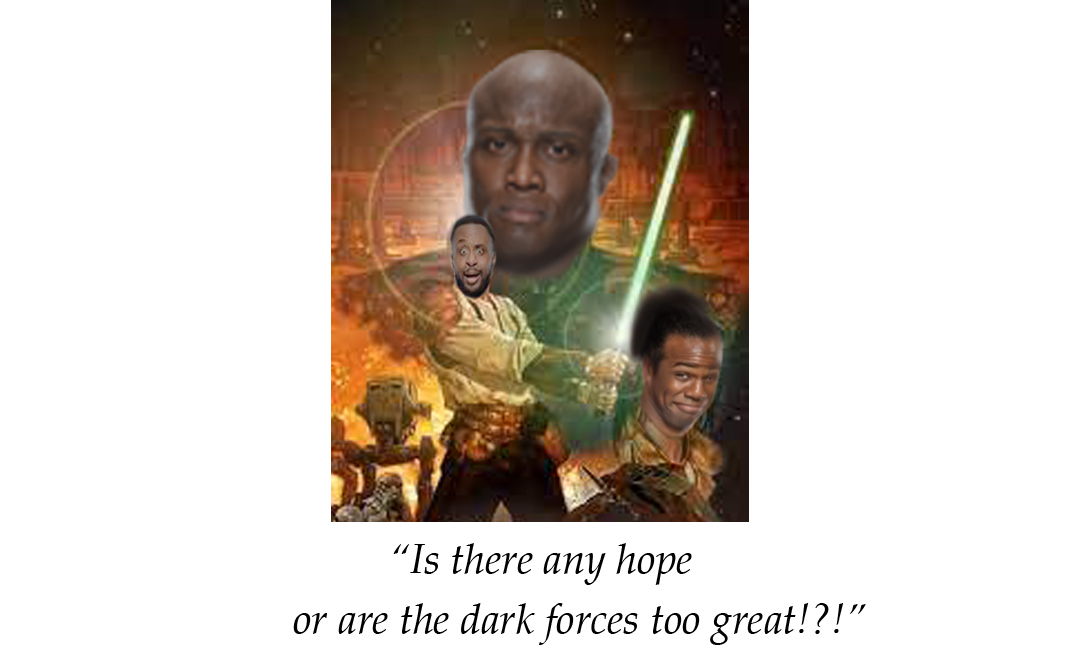 Big E has done it. He has gone and completed the dream of every WWE superstar. He has risen to the top of the card and claimed the WWE championship after successfully cashing in his money in the bank briefcase on Bobby Lashley. In doing so, he has gained the adoration of his peers as well as the affirmation from management that he is the one to carry and represent the company at home and abroad. Everything seems to be sunshine and pancakes for the newly crowned champ --- but then why did the moment fall all so flat?

Part of the problem has been the booking of Big E who has not been in a compelling feuds since winning the money in the bank briefcase. He has instead been caught up in middling scrapes with other superstars when he's lucky and been completely left off TV when he's not. This being made all the more maddening because there was a compelling feud already teed up and ready for him with the Alimighty One, Bobby Lashley.

Good to know you can go from guy with a mighty ass to just the All Mighty, complete with consistent character and story progress !

Lashley, who had just squashed Big E's partner of positivity, Kofi Kingston, is a seemingly perfect foil for Big E. Lashley grim. Big E is happy. Lashley turned his back on his friends and stable. Big E embraces and protects his. Lashley is the antithesis to Big E. A championship chase between the two would have surely been must seen T.V. But alas, there was no chase. One of the perks of being the money in the bank winner is that you can forgo the chase and get right to the finish. Which lead me to wondering, is the MINT briefcase more trouble then it's worth? Is it actually a catapult that sends you to the top of the card, or is it a catapult that sends you splattering into the glass ceiling over head?

The unfortunate truth is the briefcase weakened and circumvented a potentially fun and exhilarating chase between two meaty men, but the problem is also much more sever than just that. The fact is that the holder of the briefcase hasn't been present very well in quite some time. From Otis losing it to the Miz, to Ali not winning, to Braun's future being endeavored. Its clear the briefcase is no longer a forerunner to greatness, but a precursor to mediocrity.

So is it all doom and gloom for one Big E? Is there a happy ending at the end of this new day? Is there any hope? It's tough to say. With past MITB winners failing to live up to expectation, and the company failing to book proper ends to both Kofi Kingston and and Bianca Belair's title reigns, I have my doubts. But if anyone can break through my storm of negativity it will be the king of positivity himself--- Big E. That will at least give me enough hope to see me through another Raw. Which is all any of us can ask for.

Can Big E Save Raw? Is the Money in the Bank quickly becoming King of the Ring? Will there be enough pancakes for all next week? Let me know your thoughts on these questions and more in the comments below.