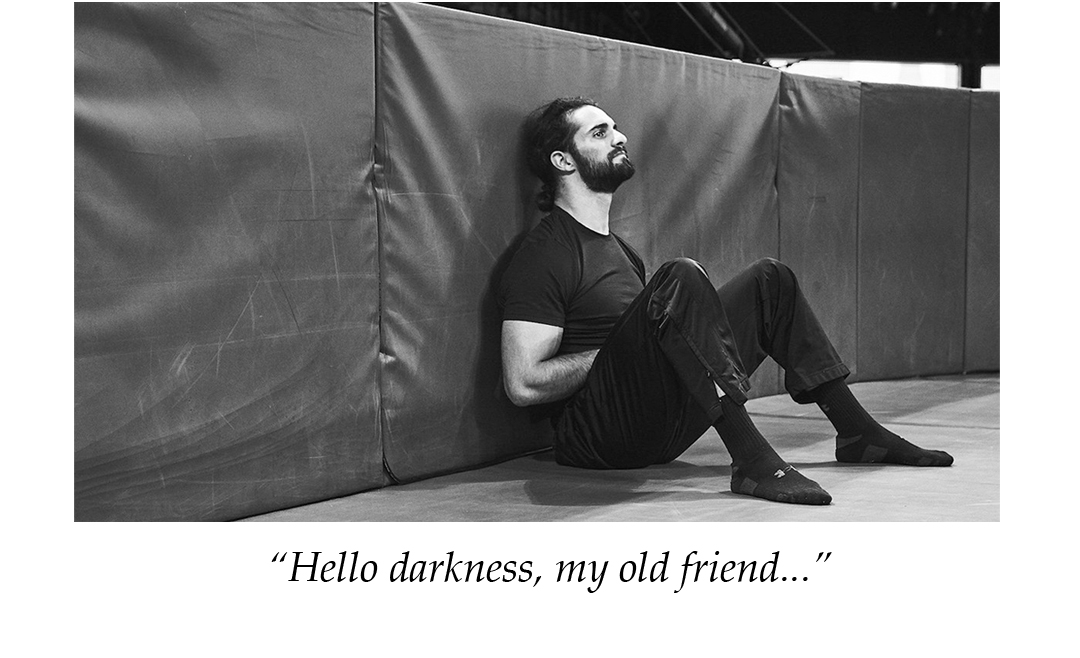 Last Friday nights Smackdown was without doubt one of the best shows put together for television by the WWE this year. Being propped up by not only the usual spectacular character dynamics of Roman Reigns and the rest of his stable, but with some great wrestling as well. The match between Edge and Seth Rollins standing out in particular.

As the two combatants battled it out it became evident that both were becoming more and more desperate as they both continued kicking out of more and more devastating moves. Both men forcing the other to go to that all so ambiguous, but often eluded to "Dark Place." It was while both men were traversing said place that the good ole ref bump occurred. This lead to an opening for our dastardly heel, Seth Rollins, to do what any good heel should do. Cheat. 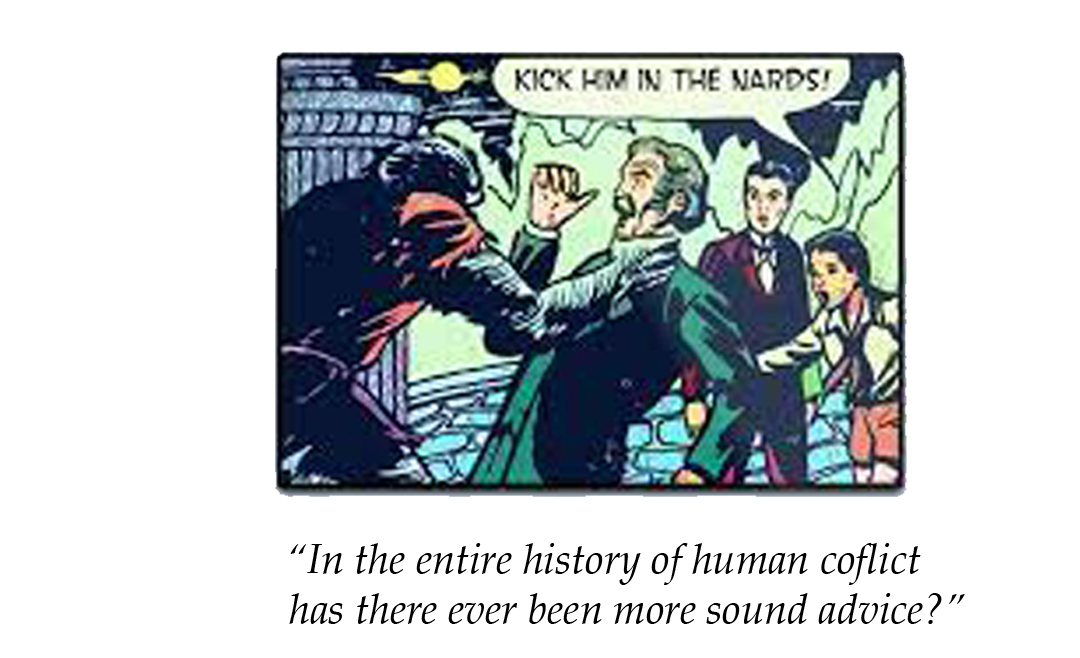 The crowd was up in arms as Edge took the low blow, bringing the legend to his knees, for what we all knew, including Edge, would be the end. What followed was a barrage of savage kicks to Edge's face. Each subsequental kick following the other with ever increasing velocity and ferocity, but despite the onslaught, Edge refused to stay down. He refused to die. Rollins, clearly growing angrier and angrier with each kick that hadn't successfully put down the aging superstar, was clearly growing more and more unhinged. More and more unraveled. Till, at last, Edge could not sit back up, try as he might, he could do nothing more then stay prone on all fours, refusing to black out, waiting for the end--- an end Seth Rollins would now provide.

Edge had fallen and fans where appalled. Booing and cursing the dastardly heel for having to resort to a low blow to beat the Rated R Superstar, but instead of reveling in his evil deeds, instead of basking in heat emanating from the crowd, Seth Rollins did something else entirely. He...looked like he was going to cry? 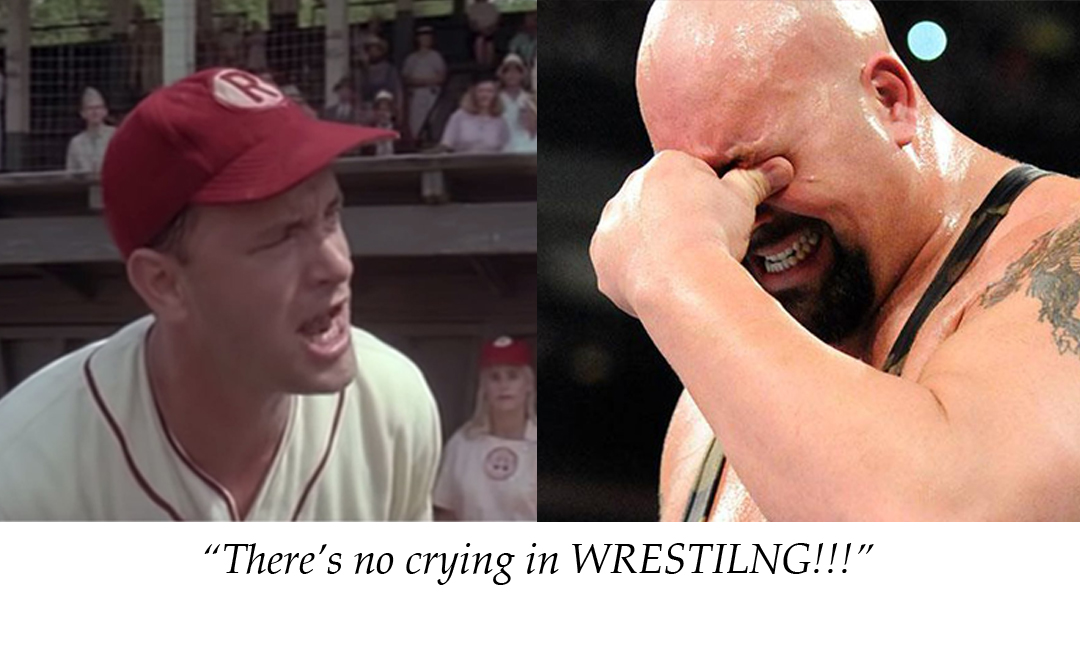 This isn't the first time Seth Rollins has second guests his own methods for winning a match. In fact, he had much of the same look in his eyes during this match conclusion as he did when he took out his fellow competitors eye in the now infamous Eye For An Eye match and, much like last time, I would argue it didn't work.

The problem with Seth trying to add some complexity to his character by having himself second guess and wonder if he had wandered too far into the metaphorical Dark Place, is that he's the Bad Guy! I don't want to sympathize with this man! I want to BOOOooo him! This is a man who has knowing tried to break another man's neck and has removed a very human eye from another man's skull! I wan to boo and hate this guy, not get caught up in complex questions about whether the ends justify the means! Seth shouldn't be scared of the Dark Place, he should want to live there! 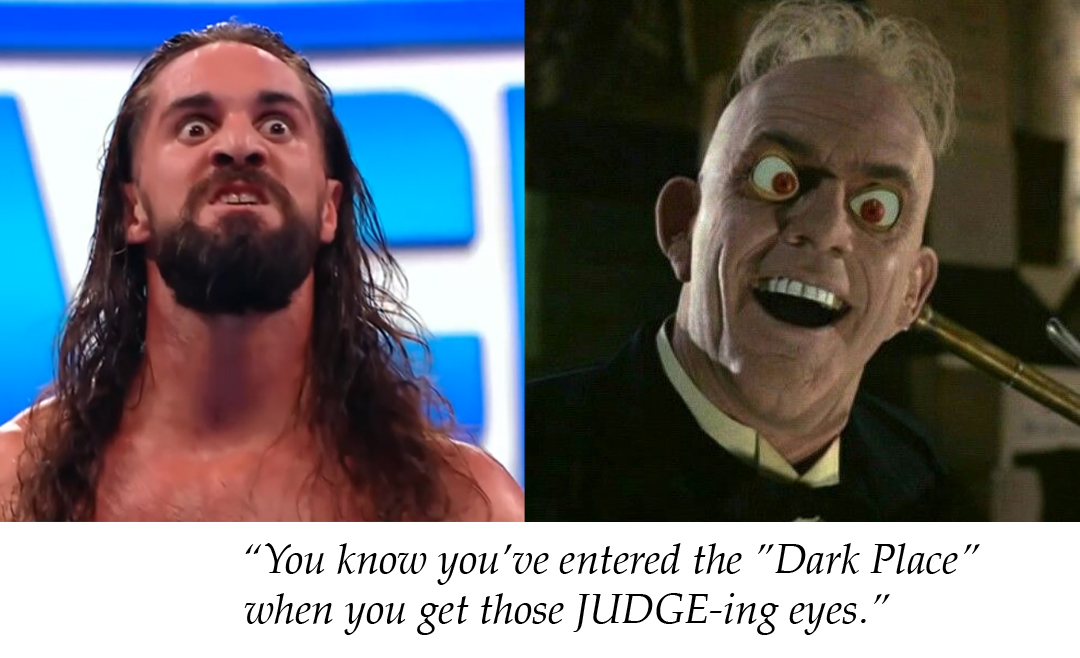 Wrestling has always worked better when it is simple. Yes it is fairly intriguing questions to ask how far one is willing to go to win, and how much once can embrace the darkness before succumbing to it, but wrestling has proven that it rarely has the dedication, attention span and competence to pull off such angles, and frankly shouldn't bother.

So what are your thoughts, does wrestling have the chops to carry multi fascinated and complex characters? Or should they stick to the simple formula of man kicking man in dick. People boo Dick. Heel reacts by getting a stiff dick....hmmm, I just reaized I may have missed my calling writing erotica.; Let me know in the comments below! (If I missed my calling that is.)

Remember it's okay to maim and disfigure your opponent as long as you two can have a good CHUCK--el afterwards.