The King of the Ring tournament is making its triumphant return to the WWE! Having been on hiatus for the past two years it seems only fitting that we now get not one but two tournaments, as the ladies will also vie for a crown themselves. Who should become the next rulers of WWE? Here are my top three picks for the winner of the King of the Ring and the newly christened Queen’s Crown Tournaments. 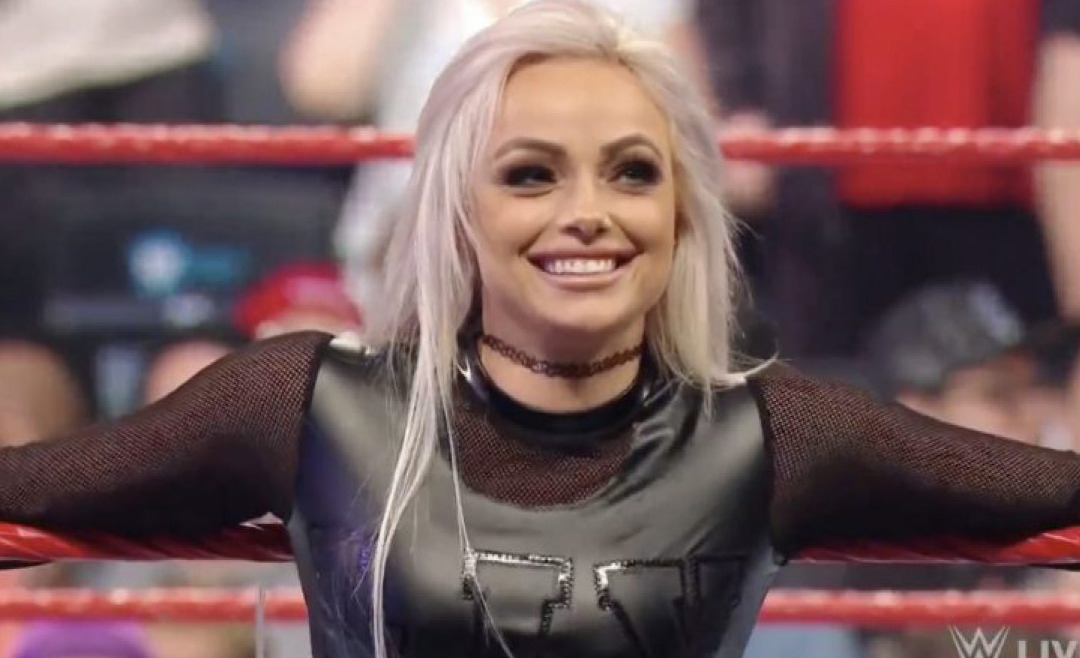 (Sigh) What is WWE doing with Liv Morgan? After beating Carmella in a more than satisfactory blow off match at Extreme Rules, Liv seemed poised to move on to bigger and better things....but then Carmella came out on the following night to continue on with their feud. A FEUD THAT HAS BEEN GOING ON SINCE JULY AND RAN OUT OF STEAM MONTHS AGO! But I digress. Crowning Liv Queen could give her the much needed push she needs to escape the midcard....or at the very least escape her seemingly never ending feud with Carmella. 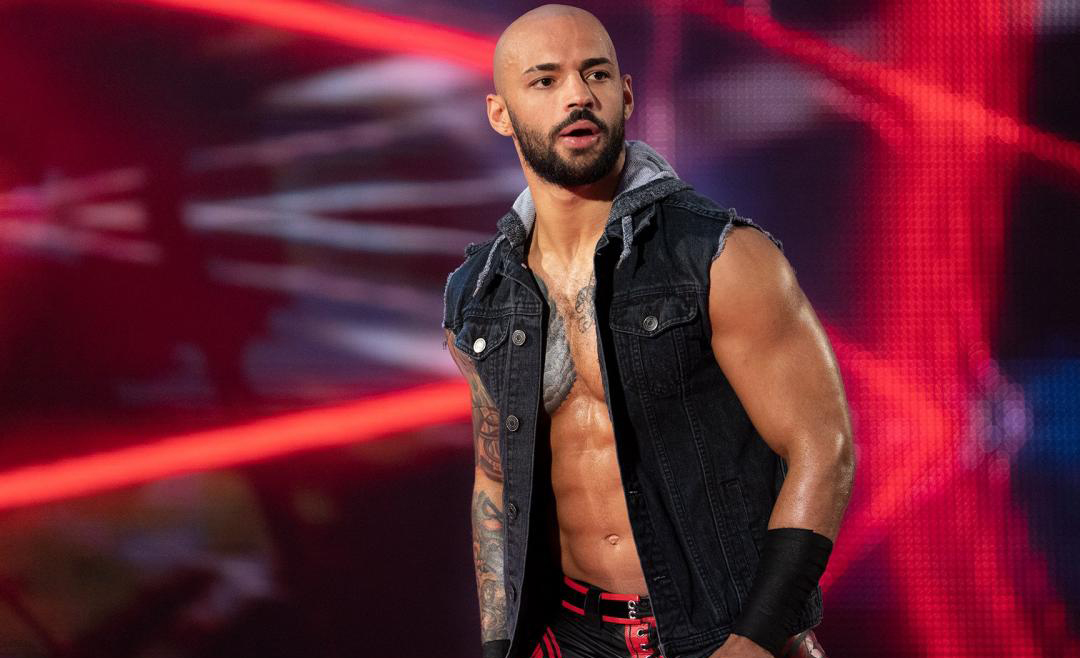 Ricochet's time in WWE has been less than spectacular, to say the least. As one of the most athletic competitors in all of wrestling he should be doing much more than warming the bench in the back and running around with the jokers and jesters of the 24/7 division. Ricochet deserves more. Let us not forget that Ricochet has been the top star in other wrestling promotions, as he carried shows like Lucha Underground with his cat-like reflexes. The time has come for Ricochet to get an earnest push. It's time for a Prince to become a King. 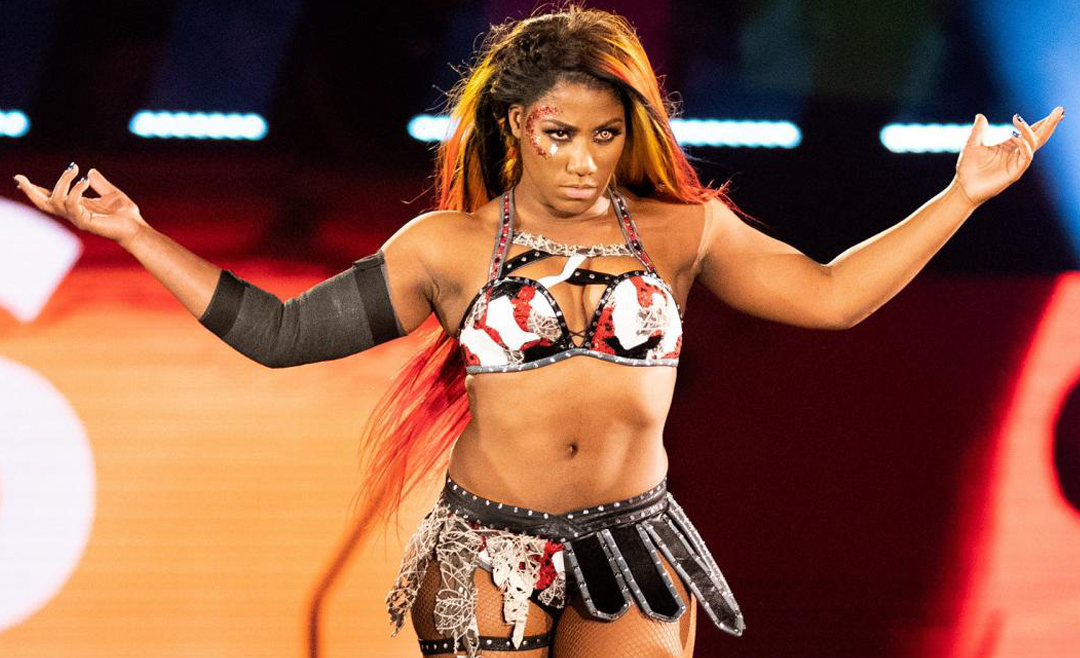 With the re-brand of NXT there really is no spot for Ms. Moon on the Black and Gold brand....or, as it is now: the darker, edgier, rainbow brand… So why not have her re-debut in the Queen's Crown Tournament? Ember is not only immensely talented in the ring, with one of the best finishers on the roster, but she also has a unique look and gimmick that is open for WWE to inject some silly, spooky, utter nonsense into--- meaning WWE should be falling over themselves to push her and get her over! Besides, Ember Moon owes Asuka an Eclipse, and this may be the last/best chance for that moment to happen. Can a Celestial Queen take down the Empress of Time? I hope we still get a chance to find out. 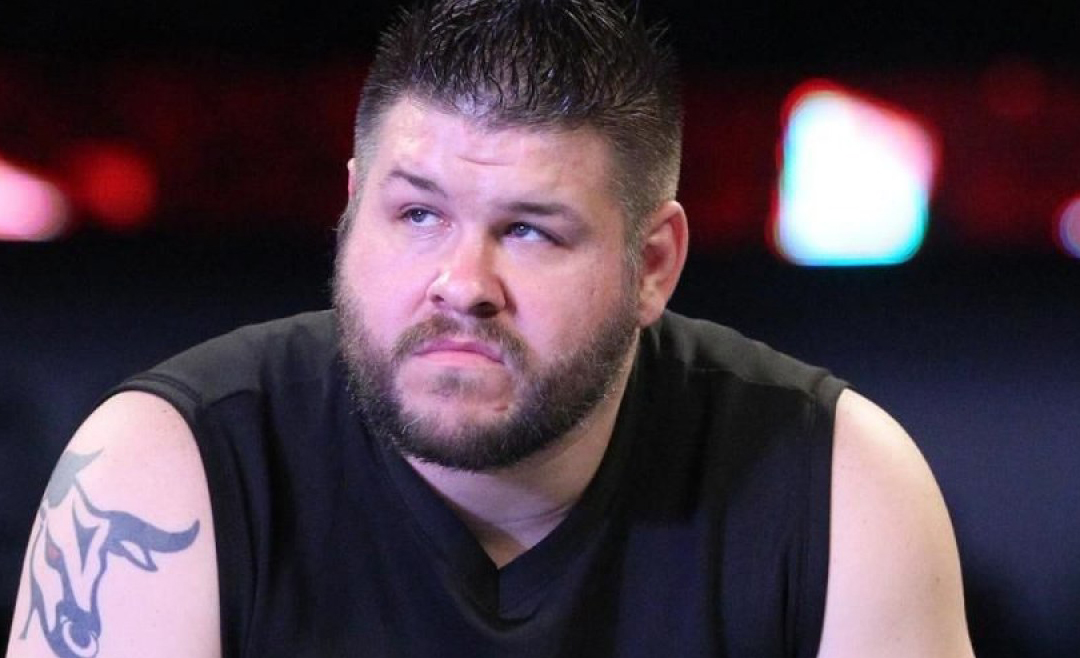 KO has been on a pretty steep downward spiral as of late. After failing to dethrone Roman Reigns at the beginning of the year, and coming out of a nothing feud with Sami Zayn at WrestleMania 37 (a statement that should be both absurd and ludicrous when it comes to those two perennial rivals), Kev has been spinning his wheels with the Happiest of Kings, Happy Corbin. Rumors have been running rampant about Kevin Owens' future with the WWE, and the time has come for management to ask themselves, "Do we want to keep Kevin Owens?"

If the answer is "yes," then it is the time to offer him a substantial program and make an earnest attempt to woo him to stay on your side of the Forbidden Door. What better way to get KO back on track than by letting him become the King of the Ring? It helped one of his heroes (Owen Hart) climb higher up on the card, there is no reason to believe it can't do the same for him. To not do so leaves the very real possibility that Kevin Owens gets KO'd from the WWE. 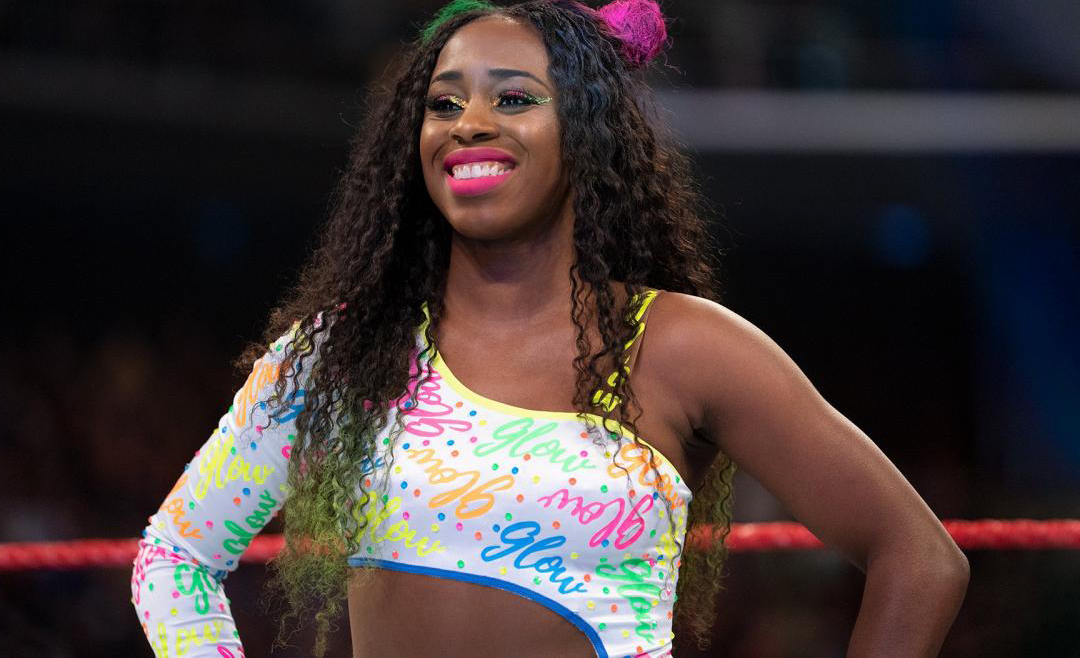 Naomi has come along way from being a Funkadactyl (you know, a prehistoric valet to a Funkasaurus, which isn't to be confused with a Luchasaurus, who is a friend to a Jungle Boy. Yes, wrestling is indeed weird). WWE has been teasing a potential feud between Naomi and the not-General Manager of SmackDown, Sonya Deville, for a while now, and this tournament would be a great lynchpin for the progression of that story. By allowing Naomi to defy the will of her boss and win the Queen's Crown tournament, WWE could instantly make the Queen of the Glow more appealing by giving her character more depth and agency. Rather than just being a bubbly babyface who like to glow in the dark, she is someone who stood up for herself and overcame the odds and a system rigged against her. Sounds like compelling TV to me, and it would instantly add some fire to a Naomi and Sonya program. 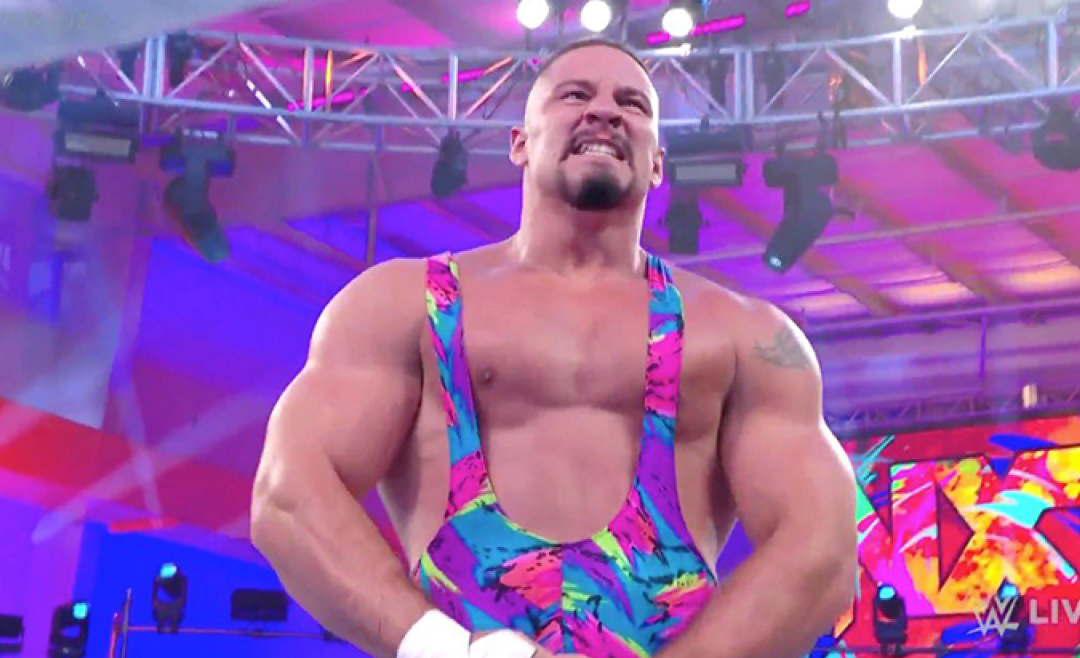 That's right the Breakker of Grammar, Steiner spelling and all, is my number one pick to win the King of the Ring. The great thing about putting Breakker in this tournament and allowing him to win, is that the tournament is not being used to rehabilitate a misused or forgotten talent - but instead a talent would be helping rehabilitate a misused and often forgotten about tournament. Winning the King of the Ring tournament used to mean something, it used to be a trial run for a future World title holder, and as a springboard out for the midcard. WWE however, has used it as an excuse to keep people in the mid card and feud over hats, scepters, capes and who gets to sit in a big red comfy chair in the middle of the ring while they host a talk show segment called The King's Court. Bron Breakker can change all that. He has the look, he has the promo skills, he has all the tools. There is no reason for WWE not to strap a rocket on this kid's back and in by doing so not only make a new star, but return prestige to a long beloved and often neglected tournament.

So what do you think, Cagesiders? Who should win these tournaments? Is the Breakker of Grammer ready for the big time? Is Naomi ready shine bright? Let me know in the comments bellow, and if you liked what you read here be sure to hit that star button as well. Till then be mindful of the swerve.