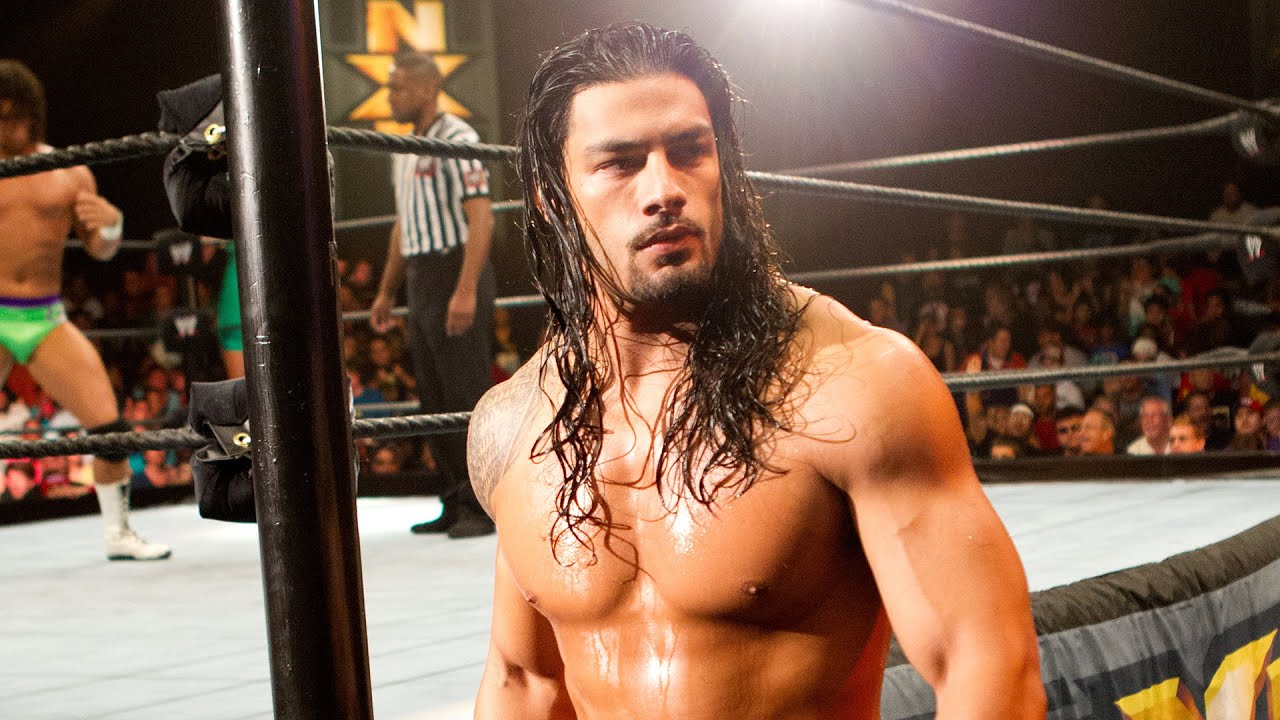 Ever since early this year, Roman Reigns has been getting plenty of backstage influence regarding his creative direction even though Vince McMahon has the final say much like John Cena and Hulk Hogan have during their years as the "Face of the WWE." It's stuff like these that have led Hogan and Cena to get preferential treatment that has resulted in these two men having the option of choosing which wrestlers to beat and which wrestlers to lose to.

Case in point: Cena's feud against The Nexus back in the summer of 2010. The Nexus, led by NXT Season One winner Wade Barrett, would attack various members of the RAW men's roster (both babyfaces and heels alike) and on a few occasions, the SmackDown men's roster. Cena would lead a team of himself and six other WWE Superstars to defeat The Nexus at the 2010 SummerSlam pay-per-view. It was later revealed that according to Barrett that the original plan was for The Nexus to beat Team Cena as Chris Jericho and Edge suggested it to Cena but Cena felt that The Nexus storyline got bland and stale and persuaded Vince McMahon to defeat the NXT Season One rookies and Vince obliged.

Fast forward to 2021: Reigns has replaced Cena as the "Face of the WWE." Much like his predecessors, Vince has given Reigns creative control regarding his character with some influence from Paul Heyman. Because of this, Reigns has the option regarding which Superstar he wants to defeat and which Superstar he wants to lose to. In addition, he also demands that he either open a show or close out the show with anything in between not being the option. As a result, the likes of Seth Rollins, Edge, Becky Lynch and Sasha Banks seldom don't get to main event a show simply because of Reigns' backstage pull.

My suggestion: take away Reigns' creative pull and allow other Superstars the spotlight but as long as Reigns has huge support from Vince, Kevin Dunn and even Bruce Prichard, that will likely not happen ever again.