We're coming to the end of the 2018/19 Cageside Community Rating Pay per view season. After Clash of Champions, there's only two WWE network specials until Survivor Series.

As with every PPV each match has been rated by members of the Cageside Community in order to a cSs rating. All the votes have been tallied and compared with the scores awarded by Dave Meltzer, and ESPN. 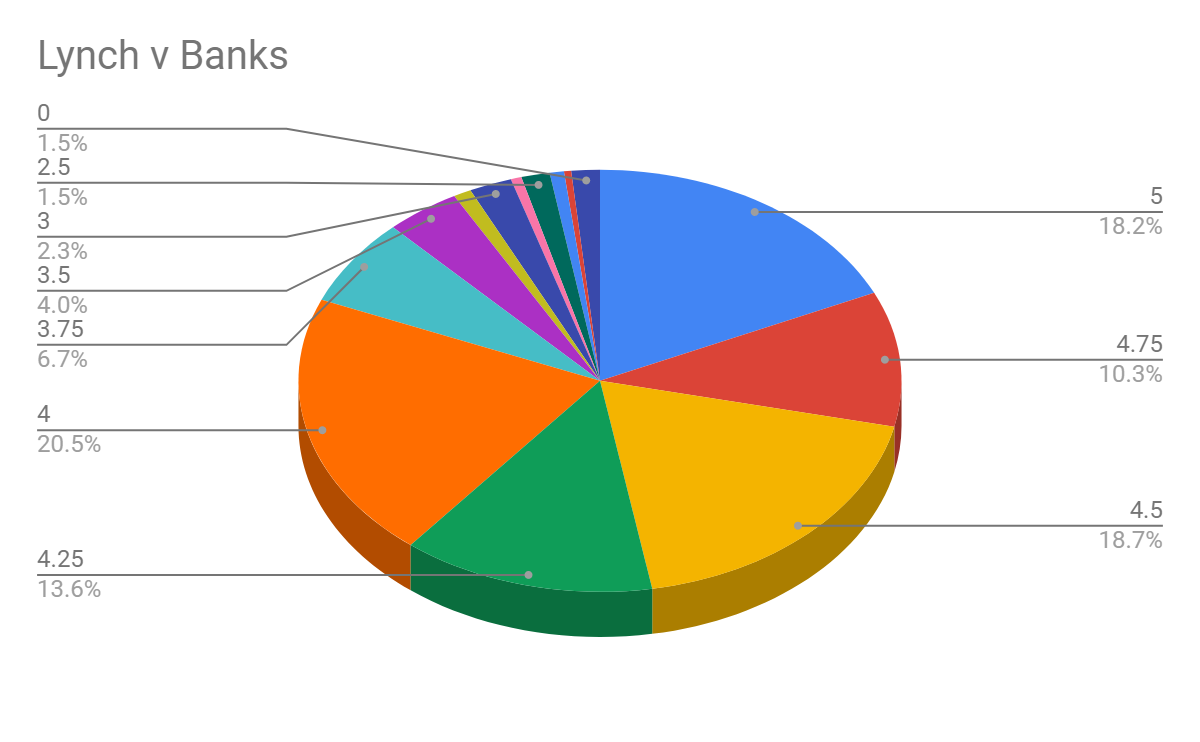 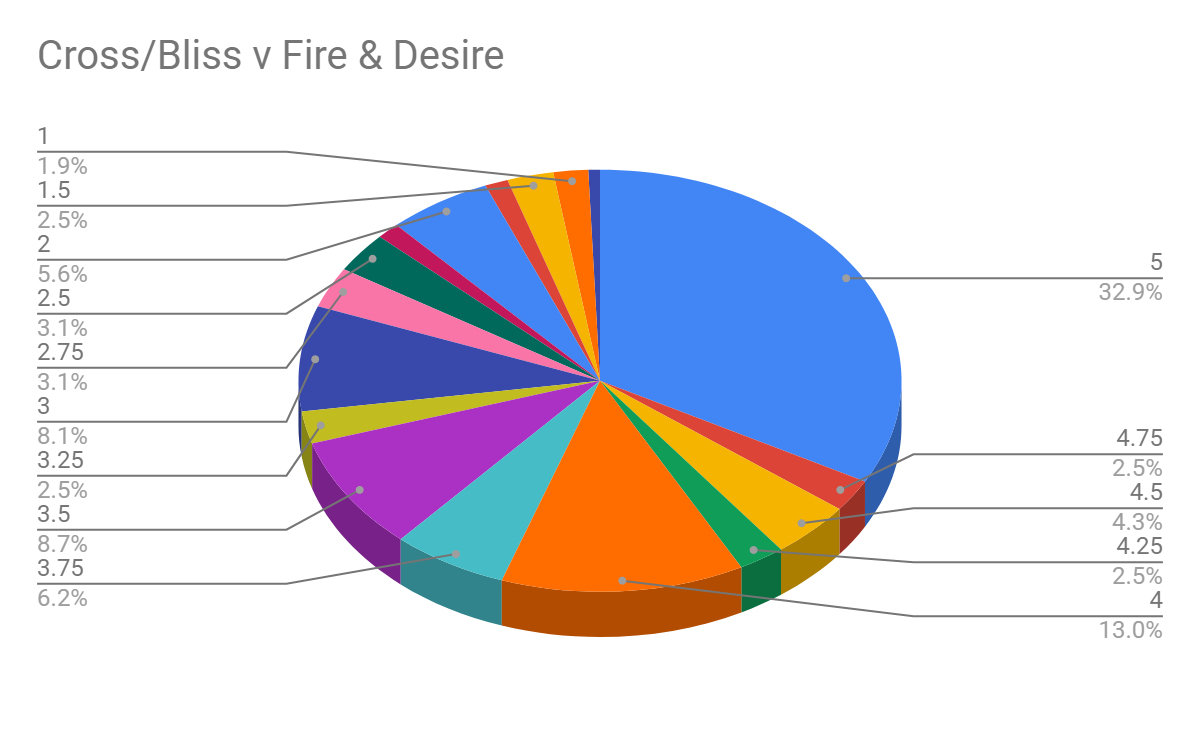 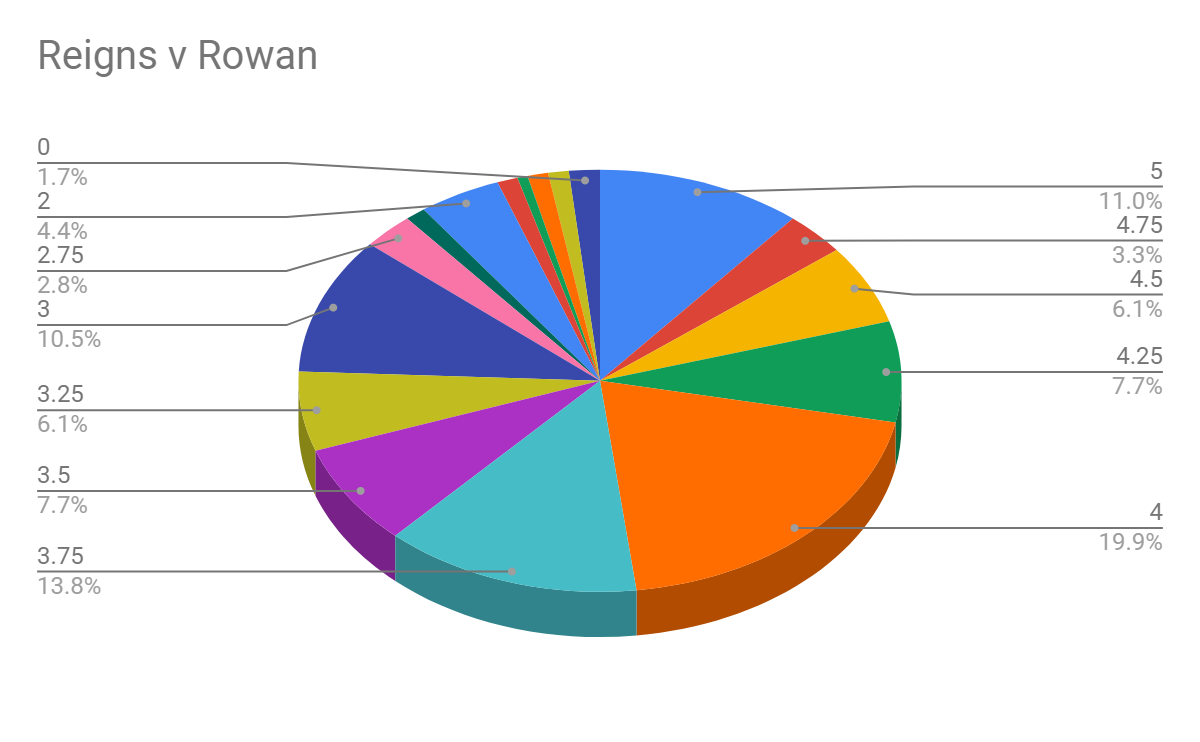 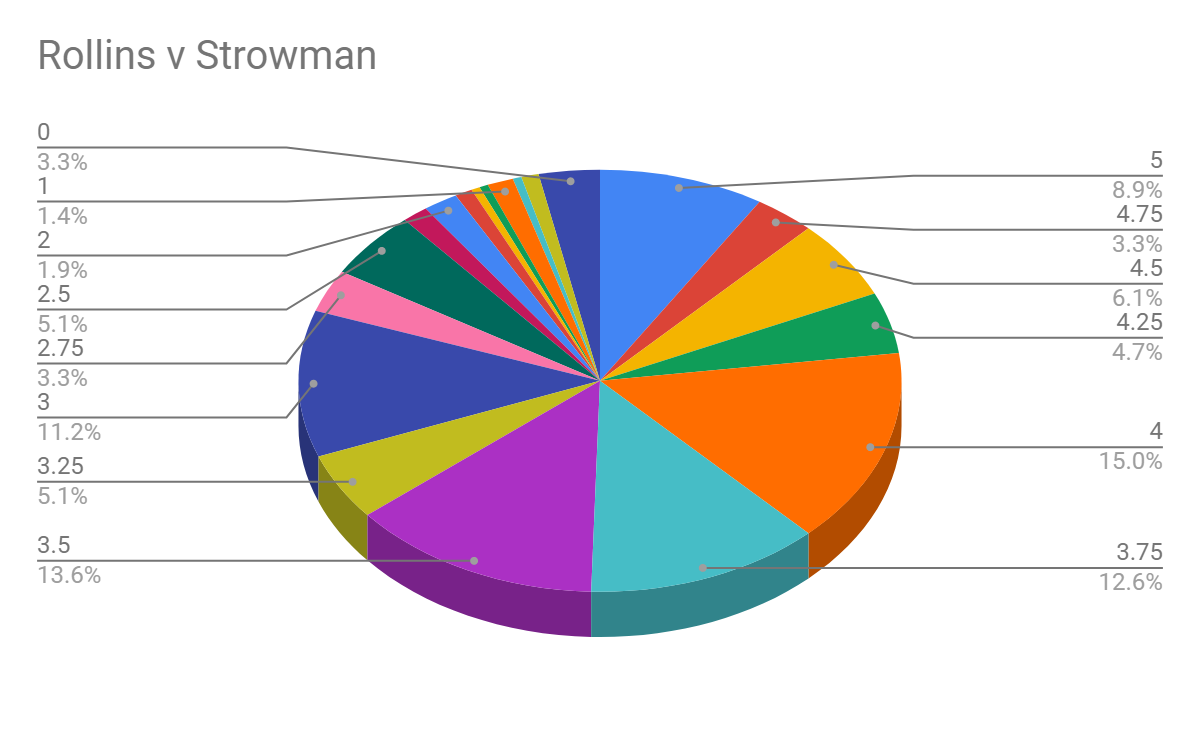 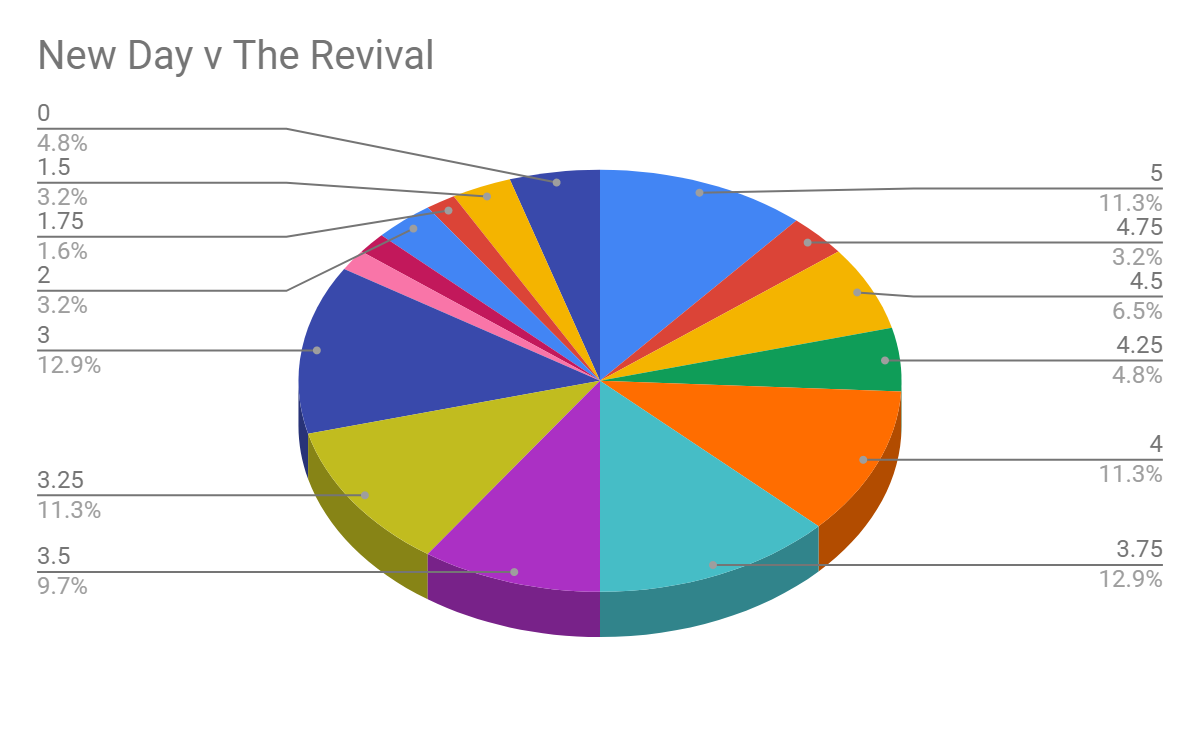 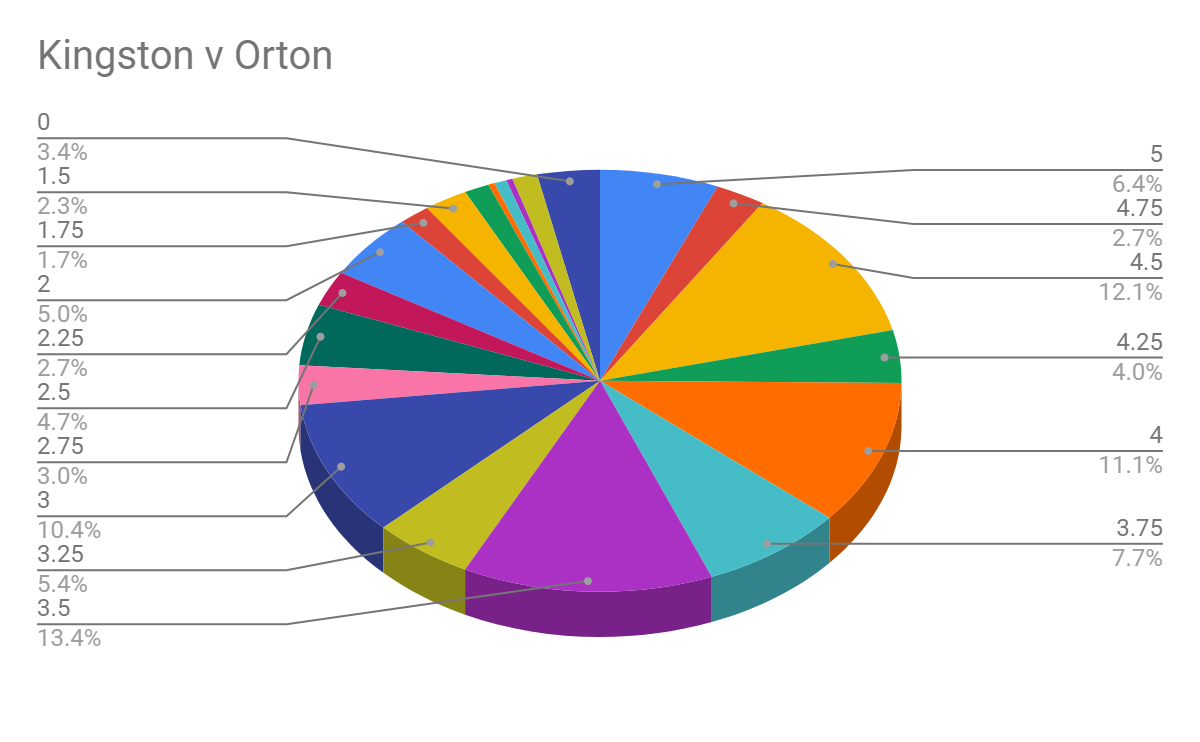 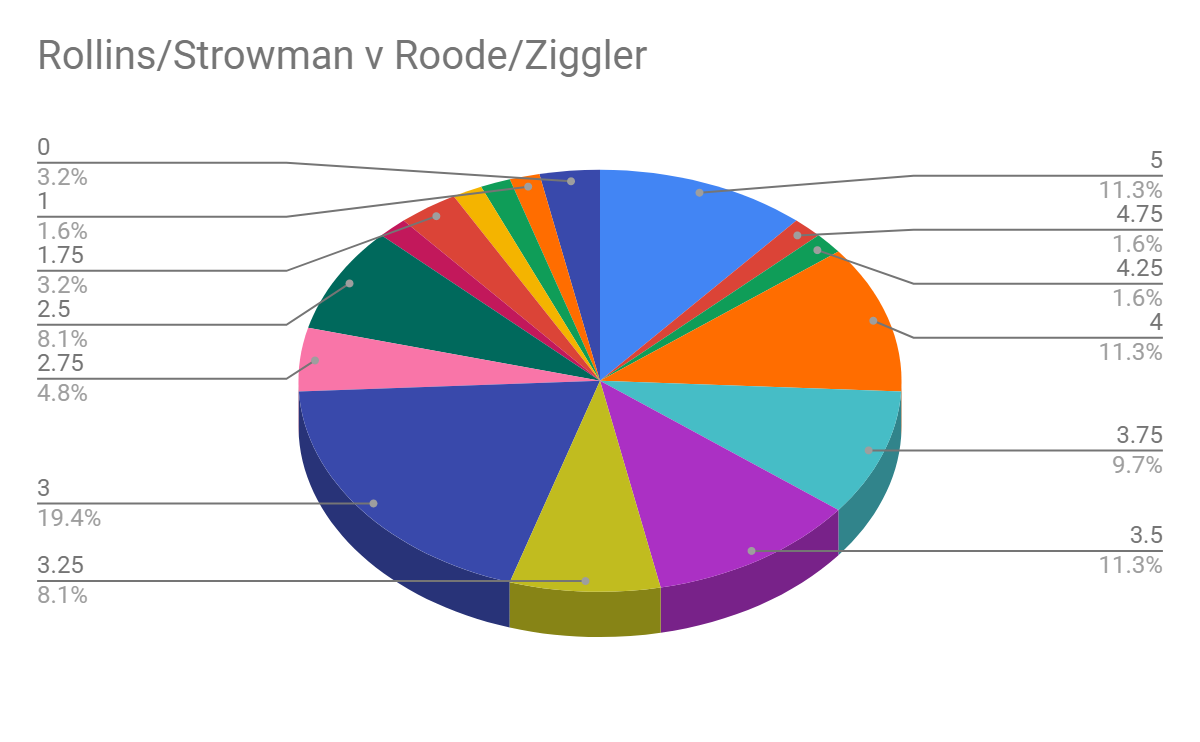 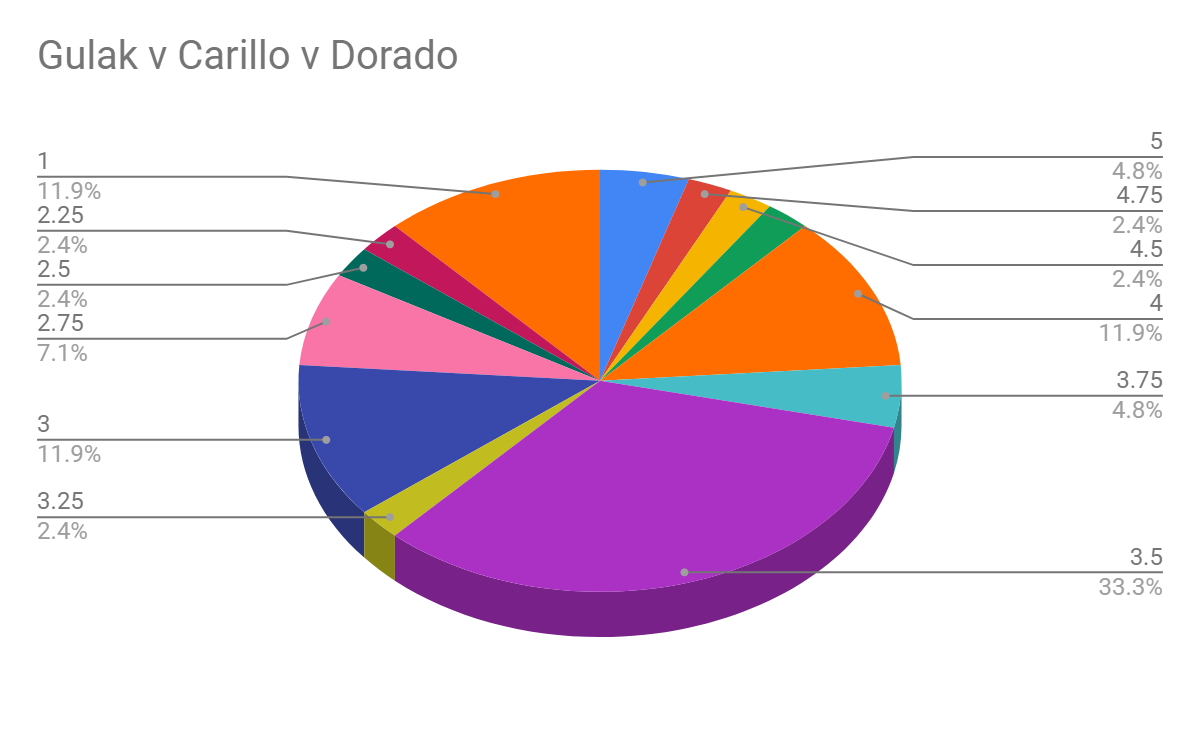 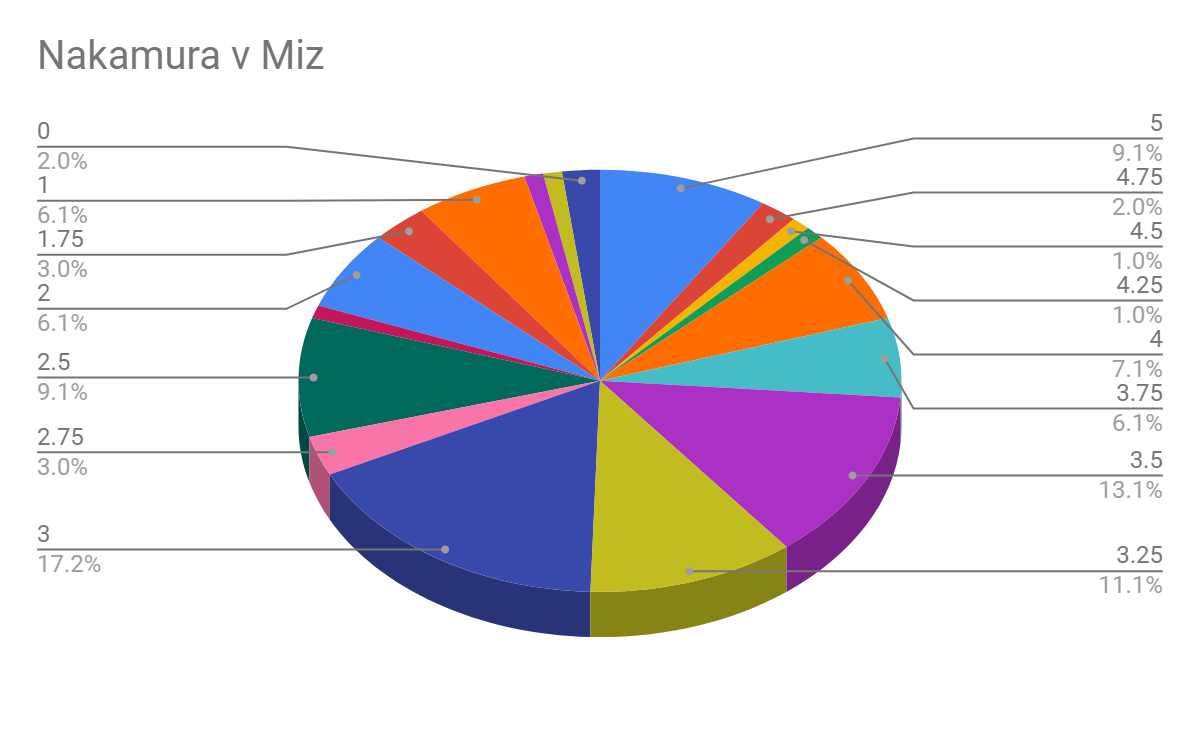 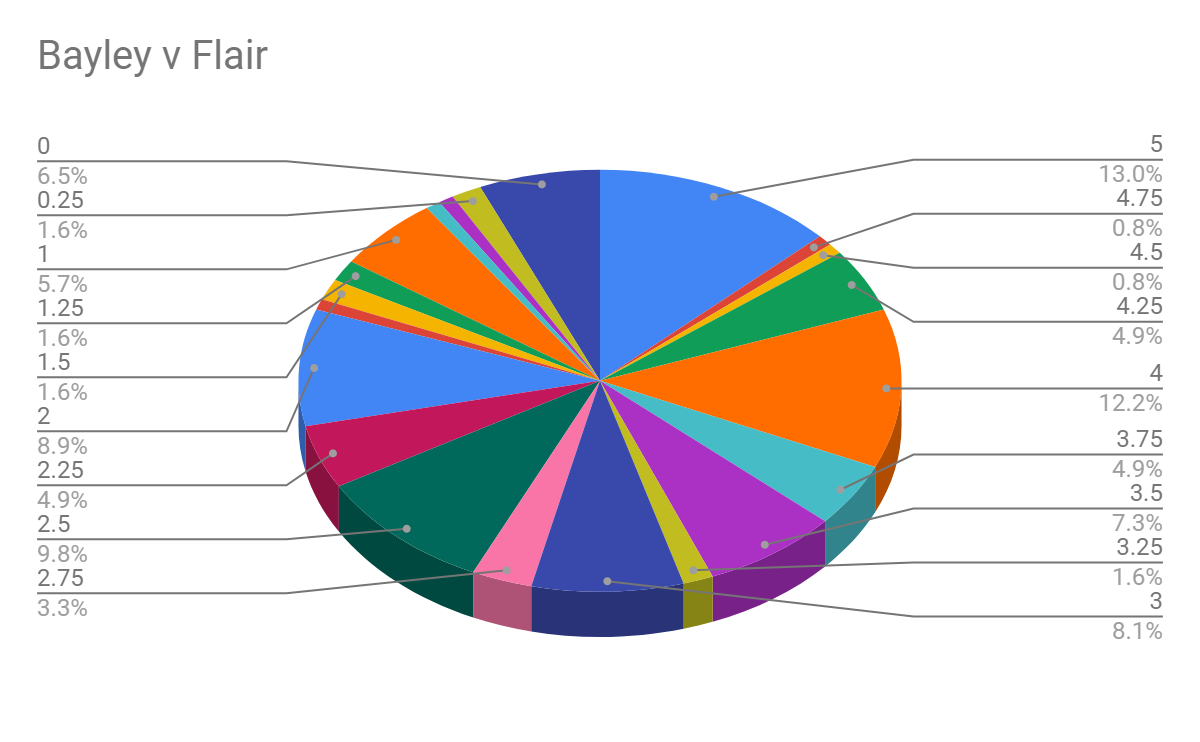 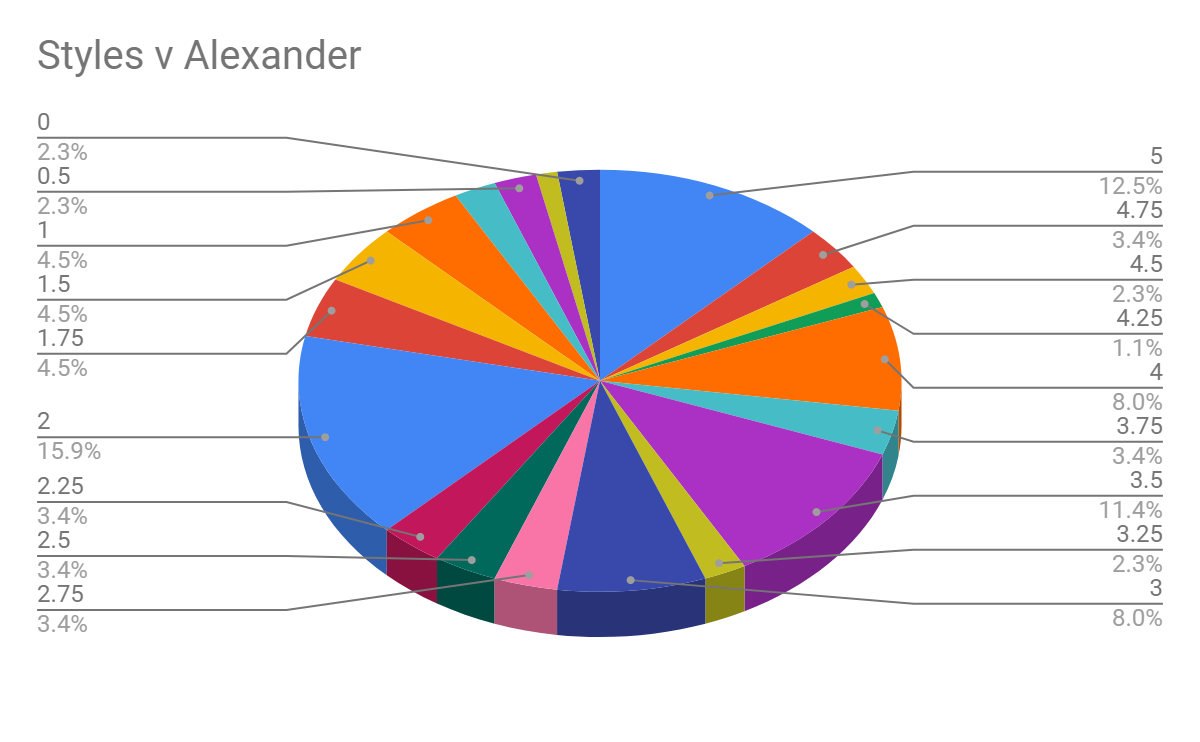 Clash of Champions came in with a match average score of 3.39. Meltzer's average was a less favourable 2.61.