WWE returned to PPV action in Canada with 'the largest party of the summer', SummerSlam. As with every PPV each match has been rated by members of the Cageside Community in order to a cSs rating. All the votes have been tallied and compared with the scores awarded by Dave Meltzer, and ESPN. How did the ratings compare to the rest of this seasons Pay per views? Read on to find out. 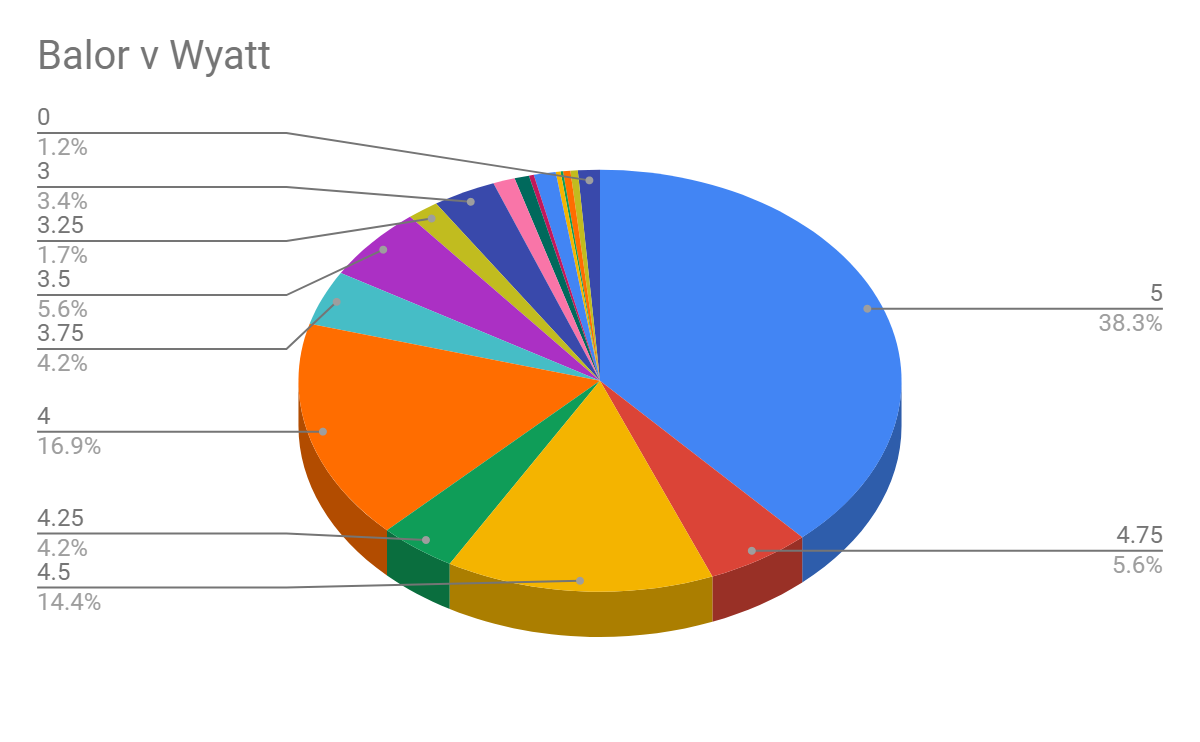 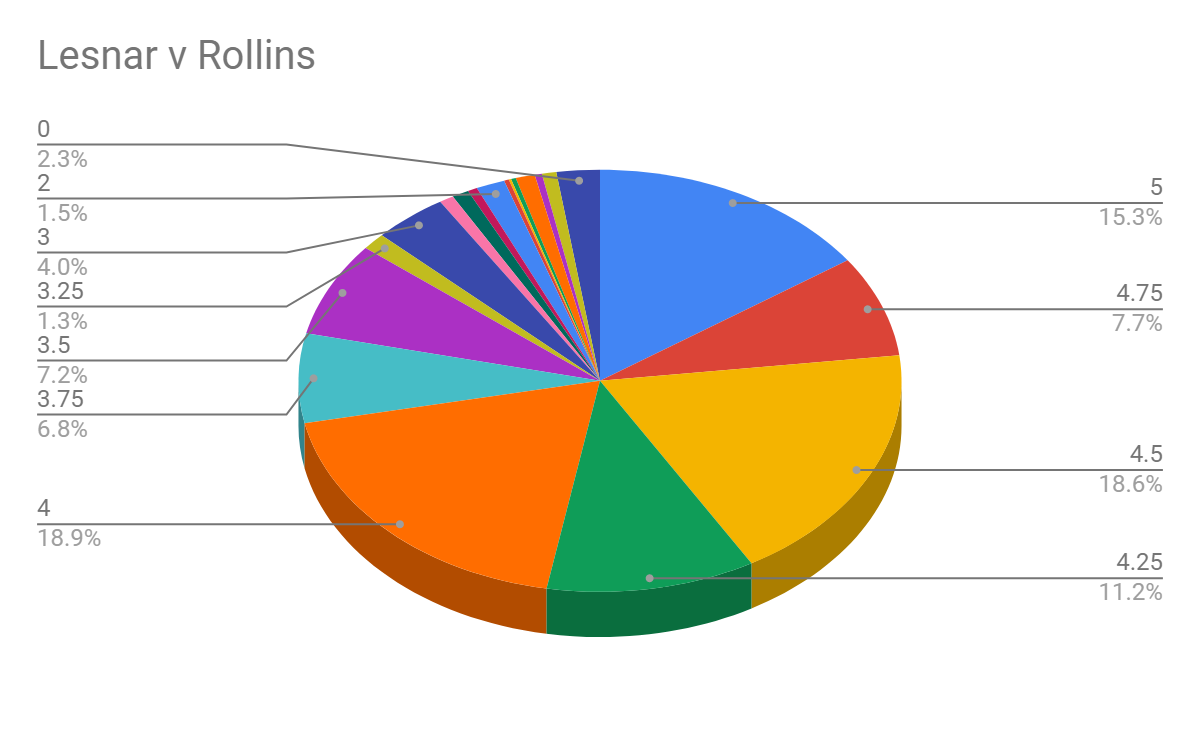 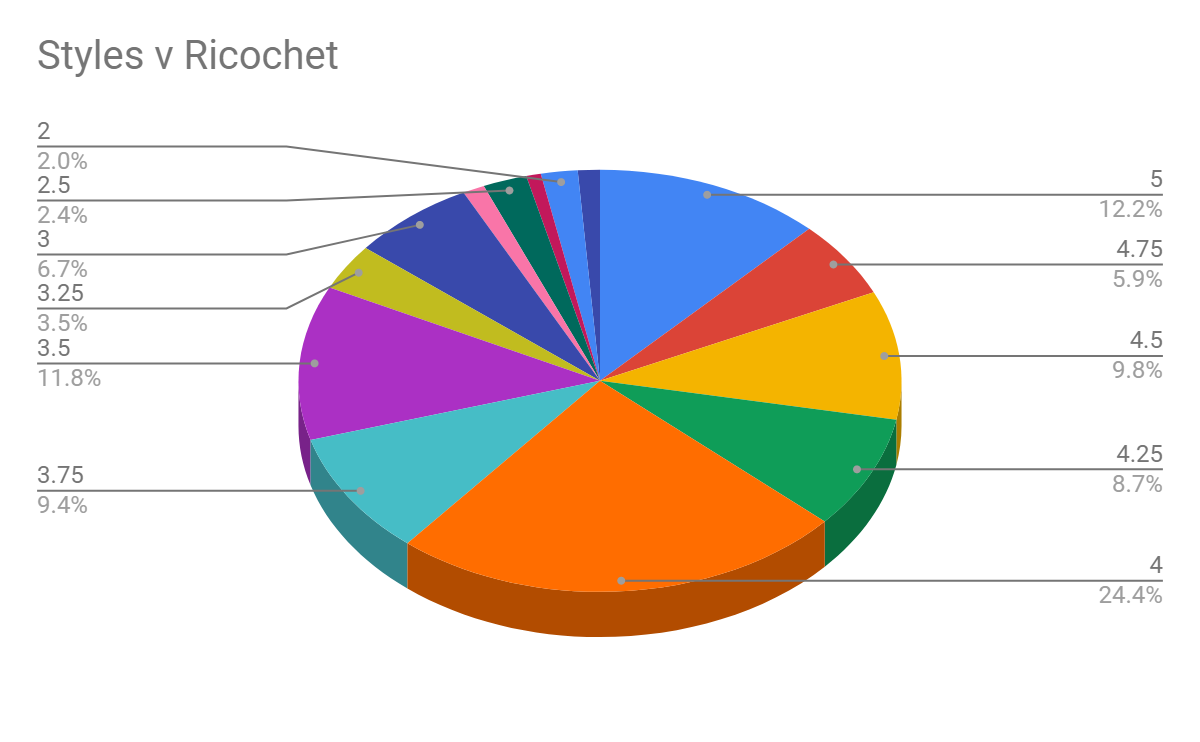 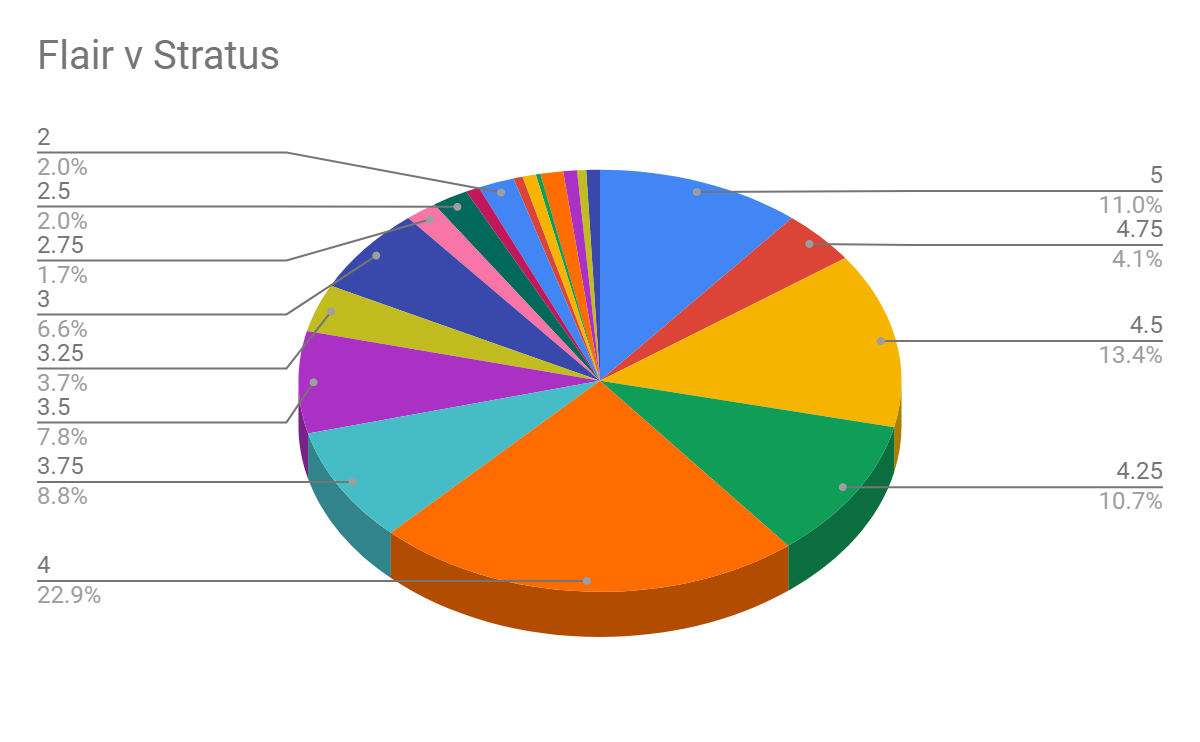 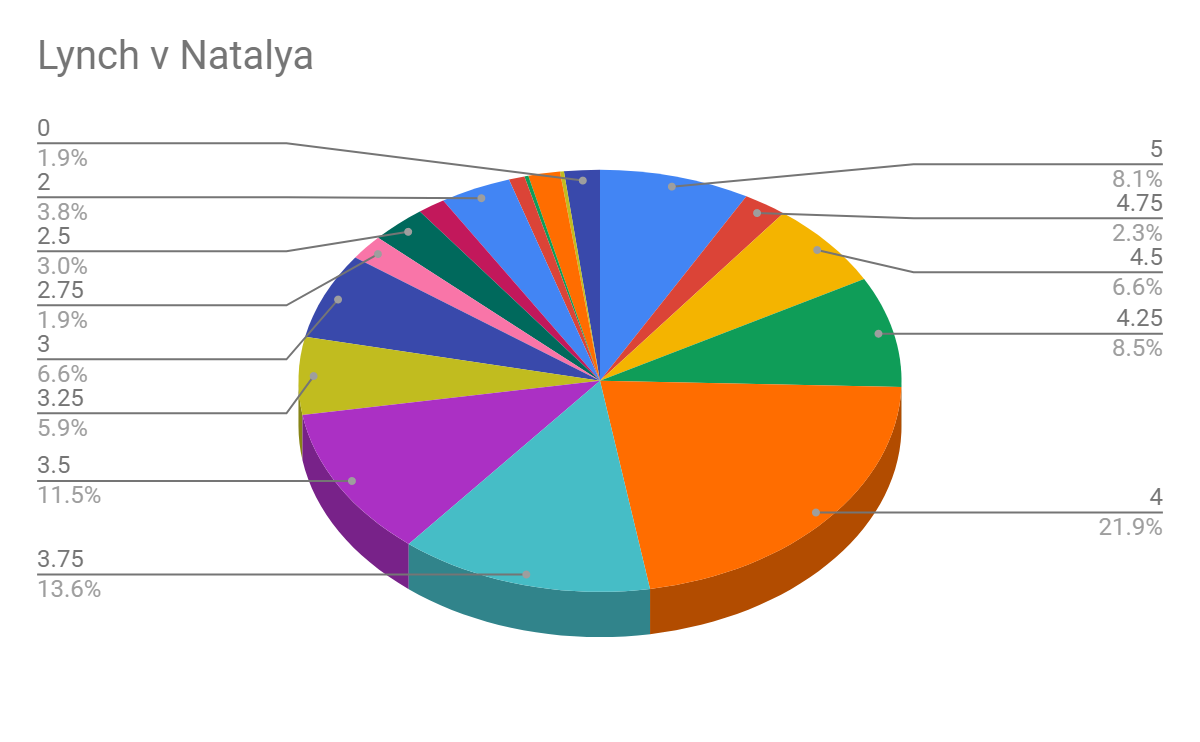 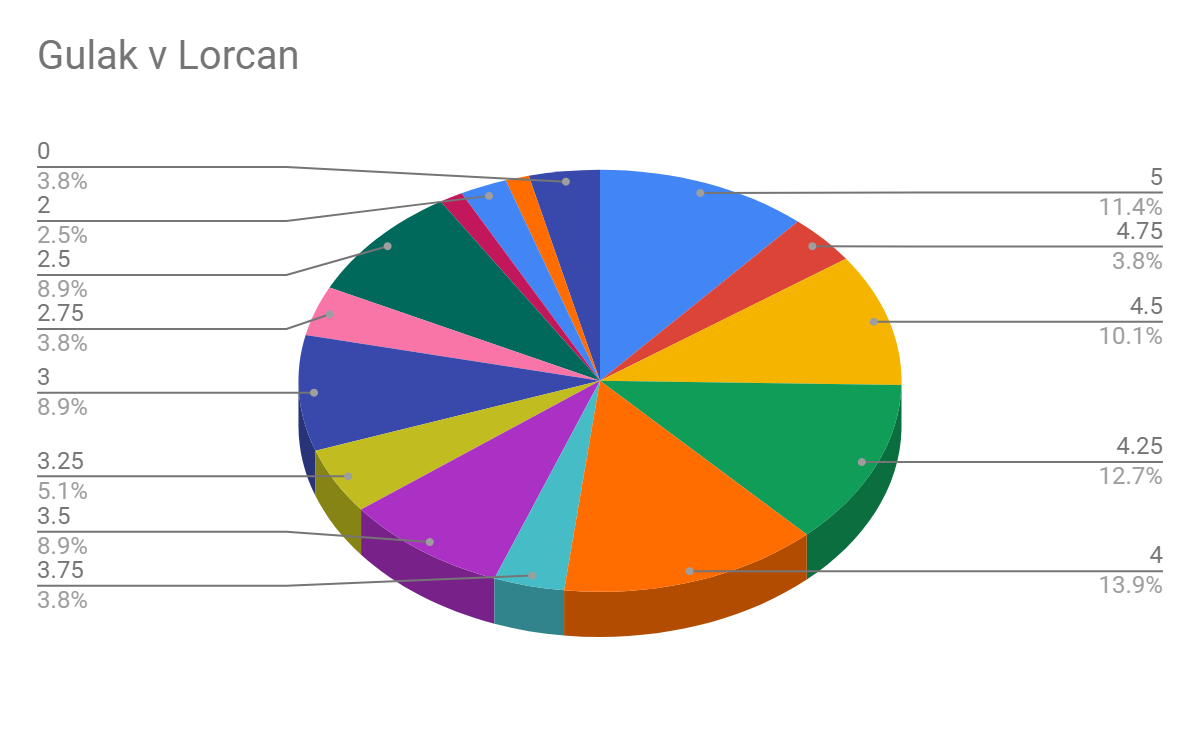 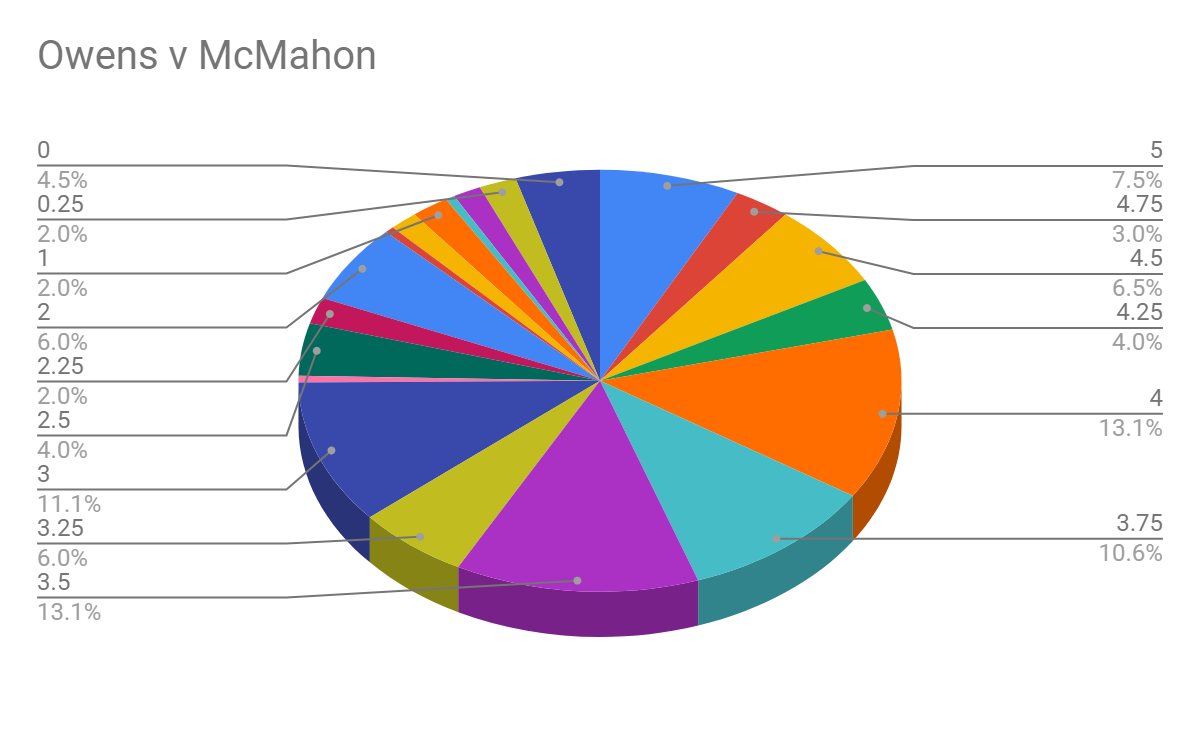 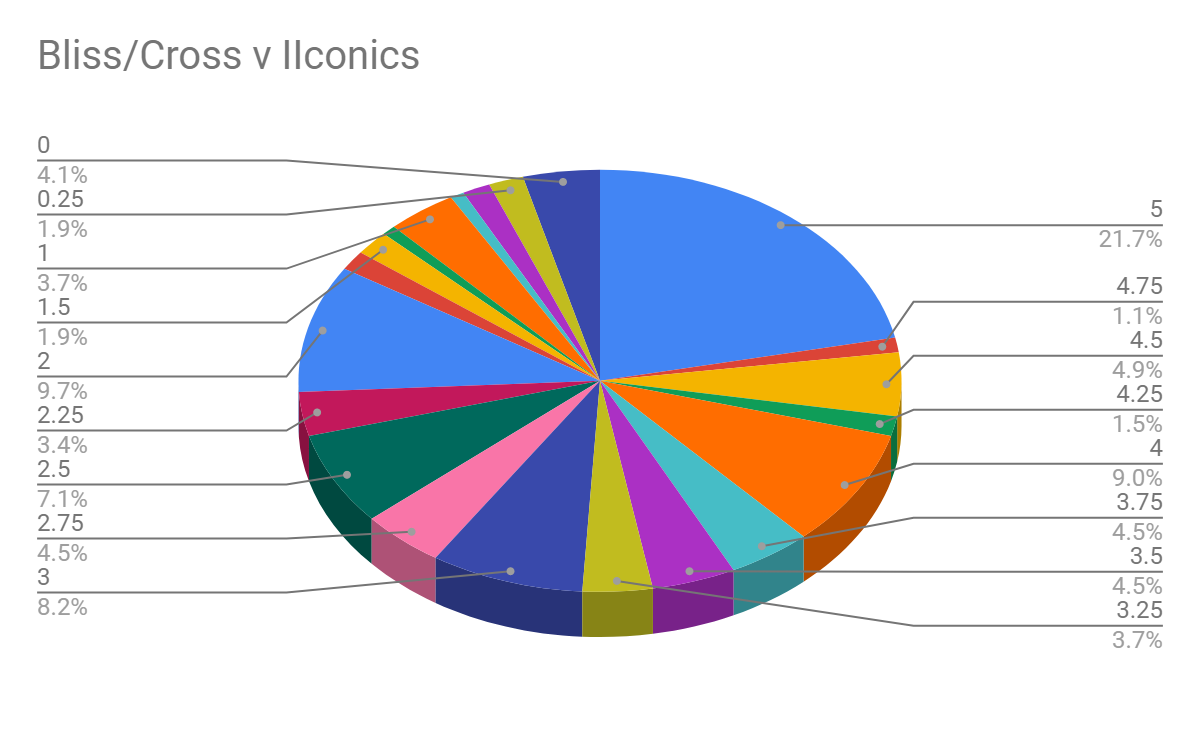 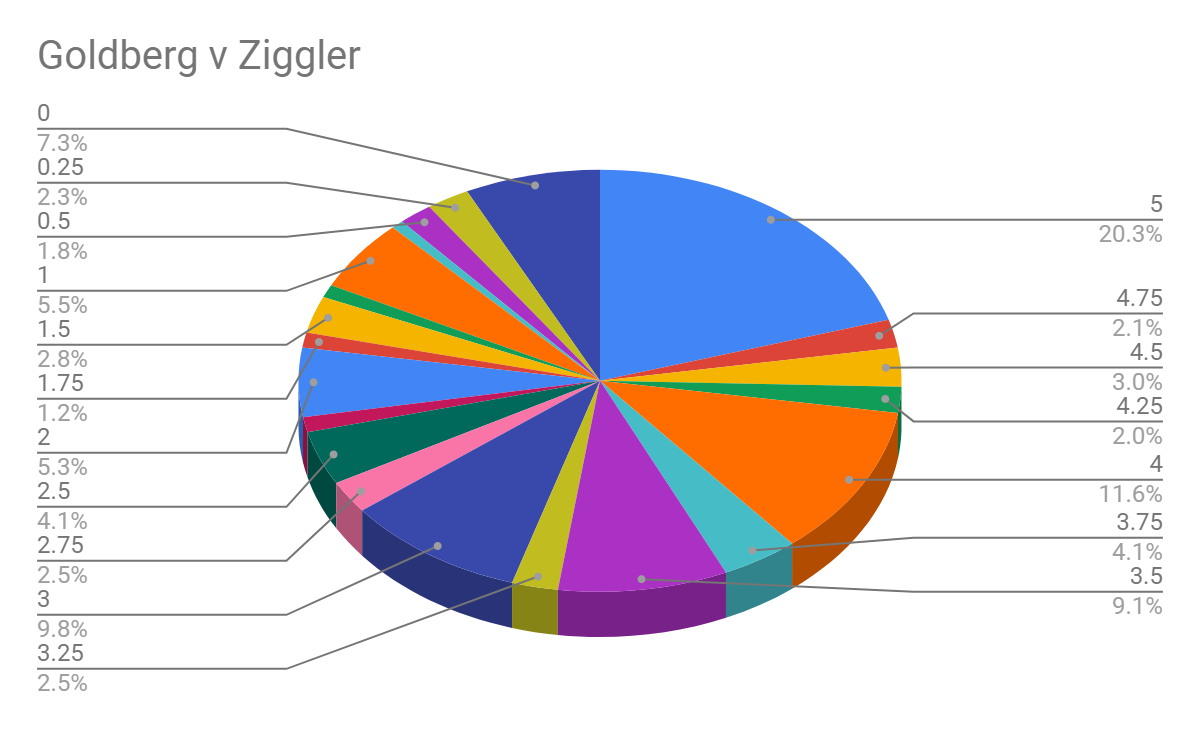 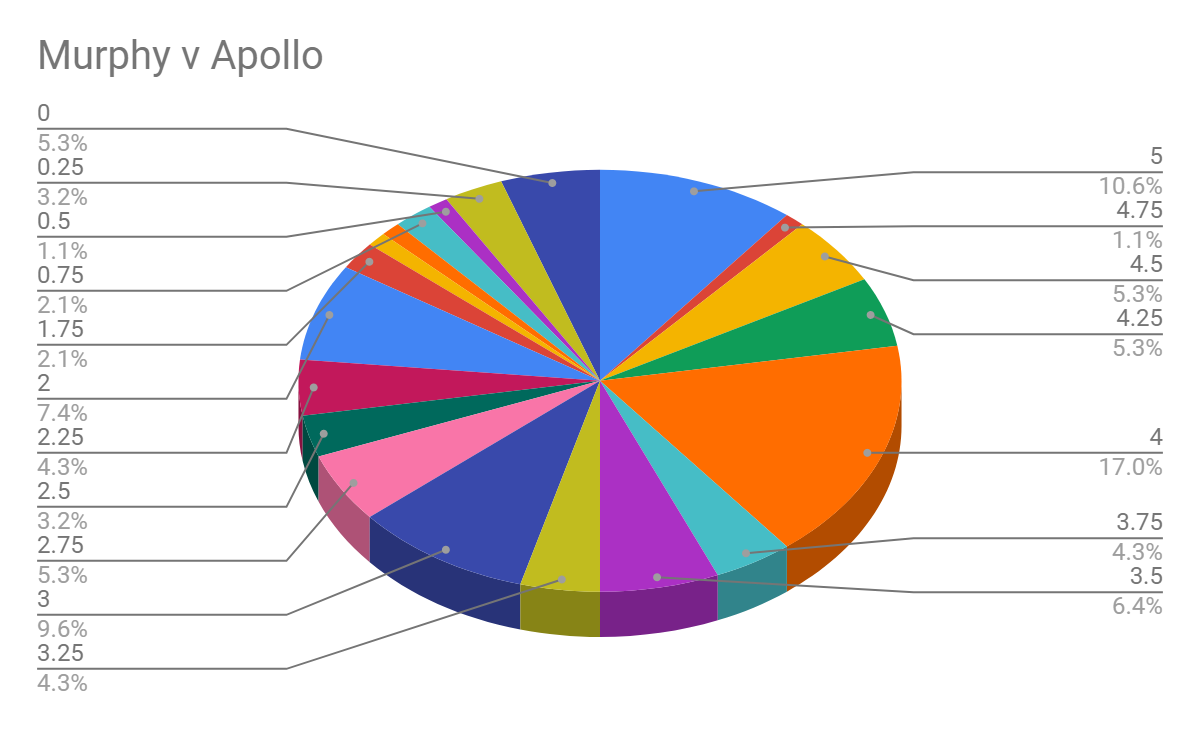 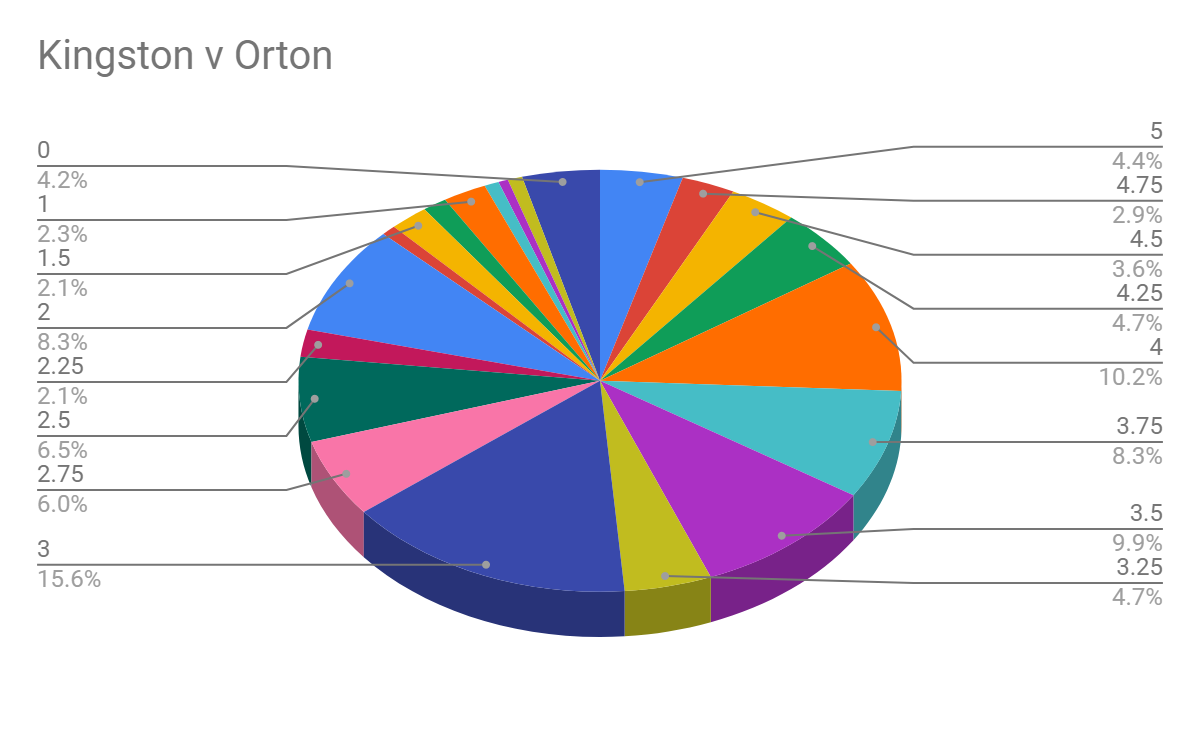 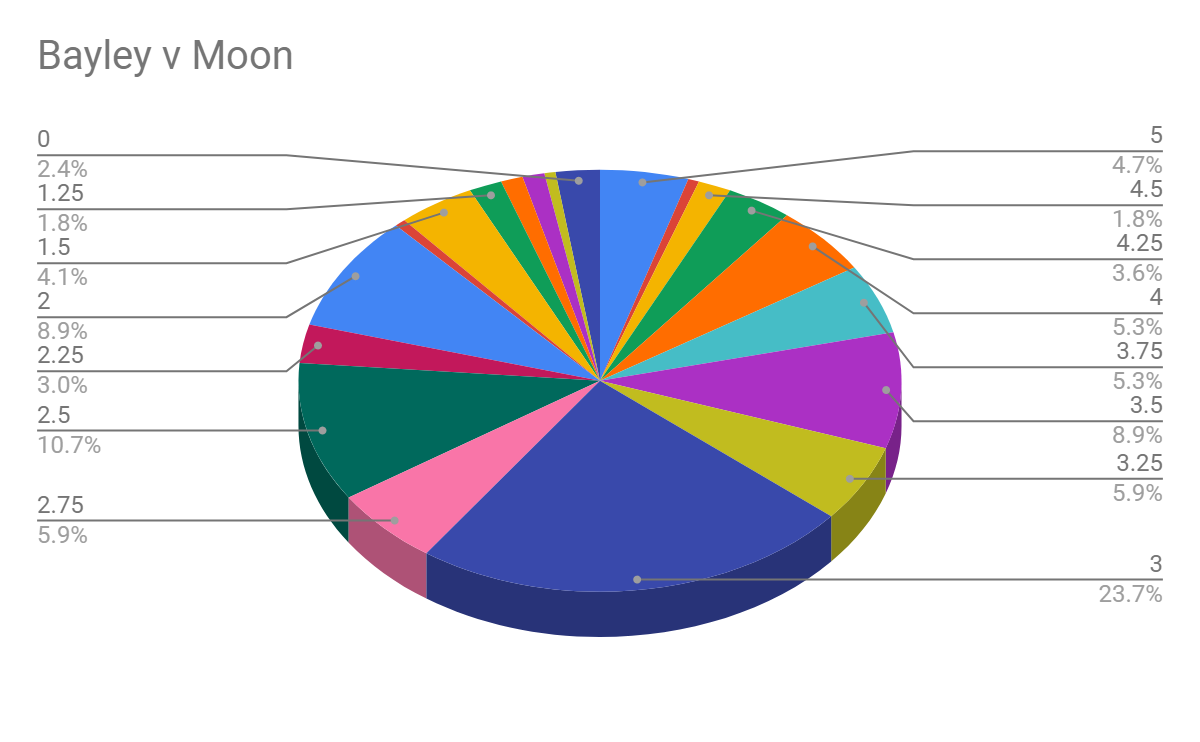 SummerSlam has a match average score of 3.48. This is a considerable improvement on last year's event which scored 3.19. Meltzer's average rating decreased to 2.54.