WrestleMania 35 was a memorable night, and the follow-up has brought plenty of conversation. As with every PPV each match has been rated by members of the Cageside Community in order to a cSs rating. All the votes have been tallied and compared with the scores awarded by Dave Meltzer and ESPN. 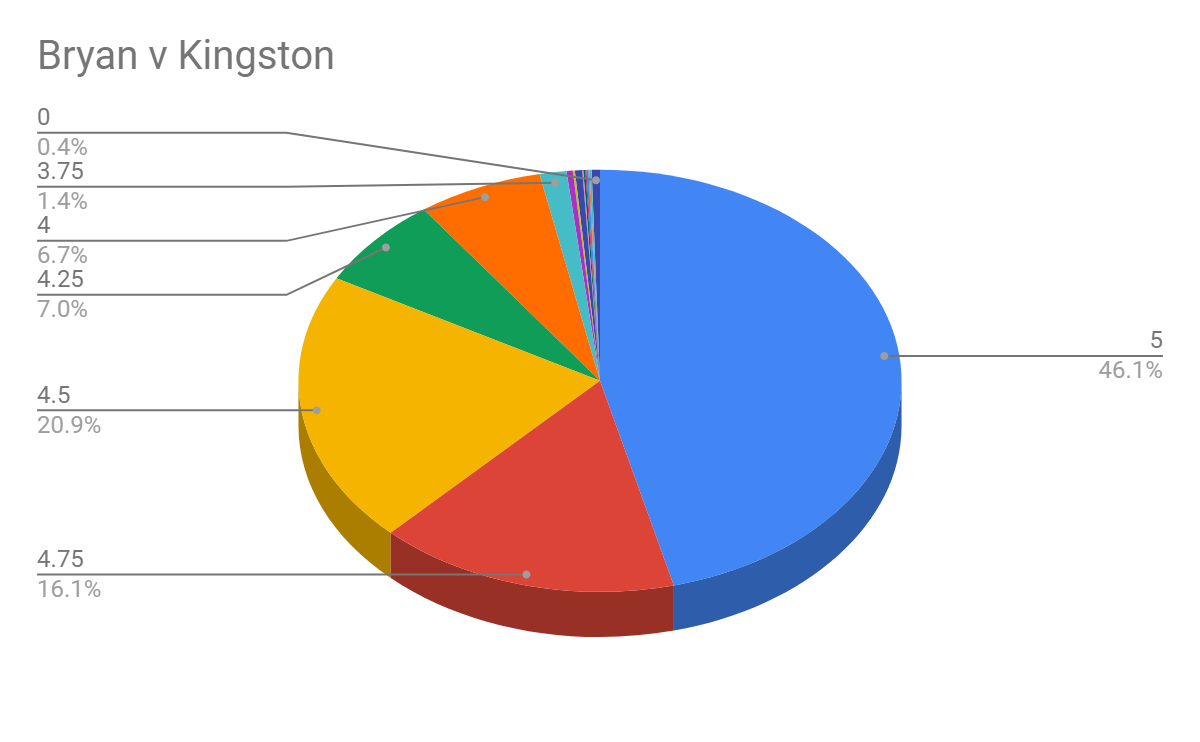 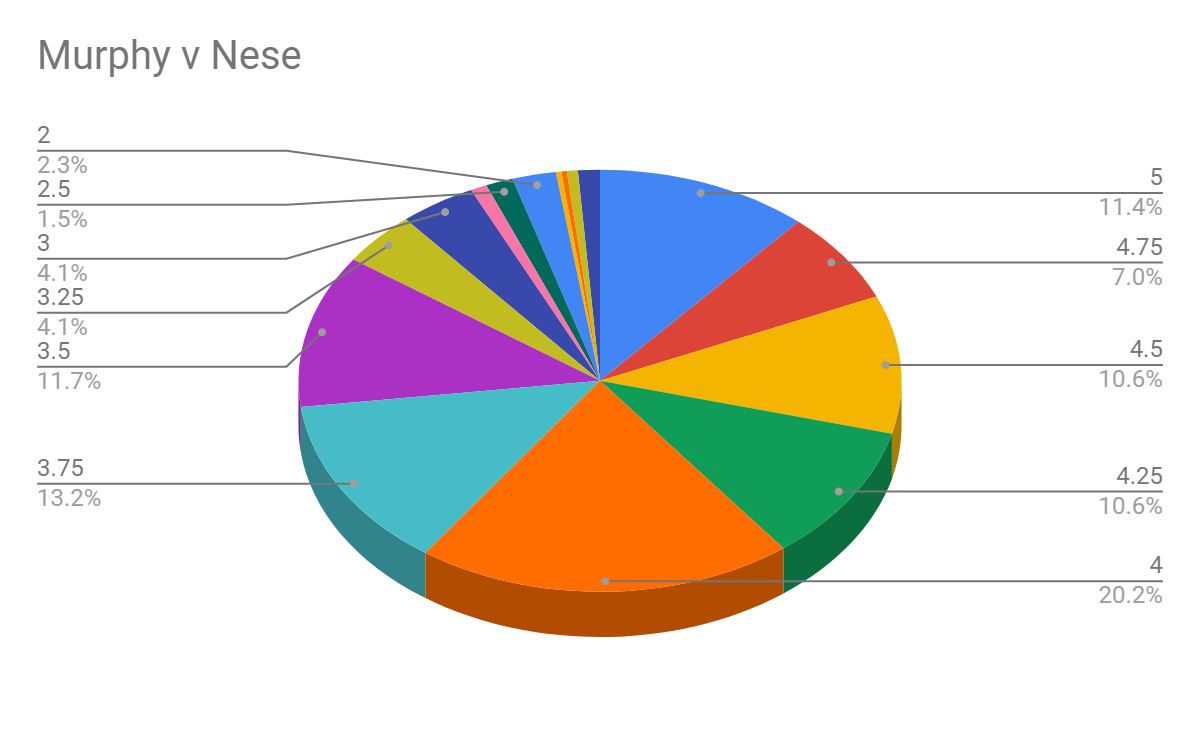 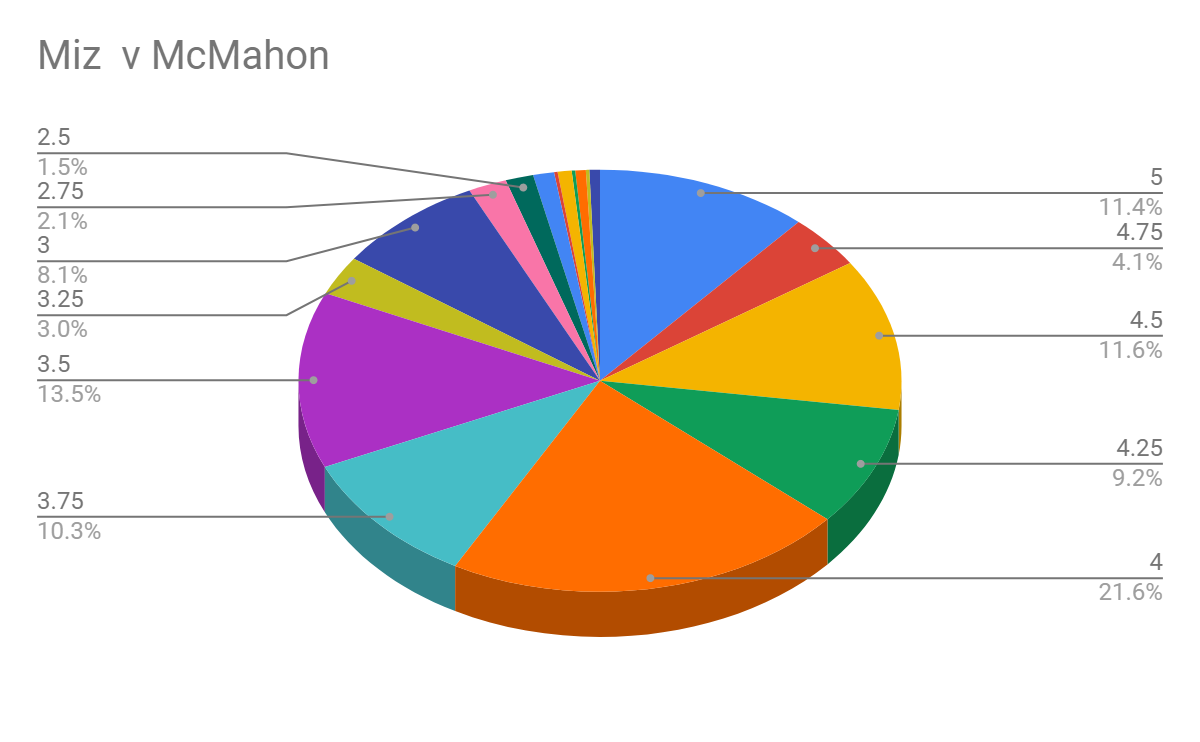 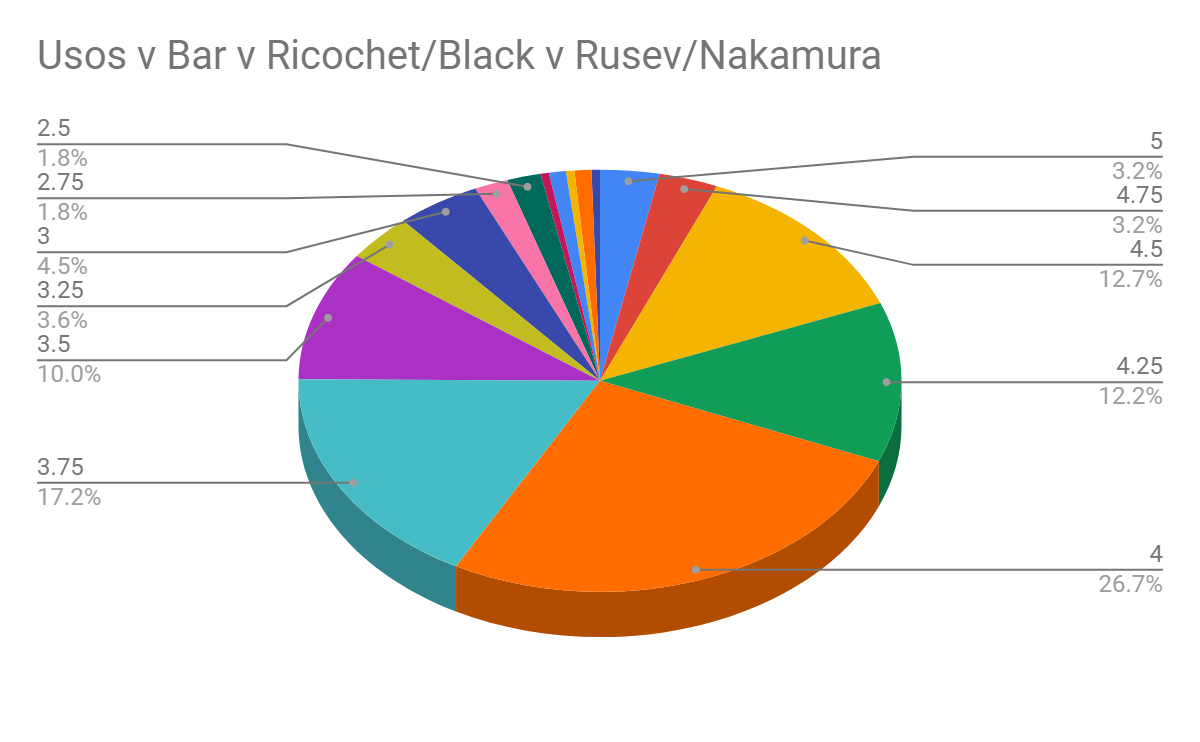 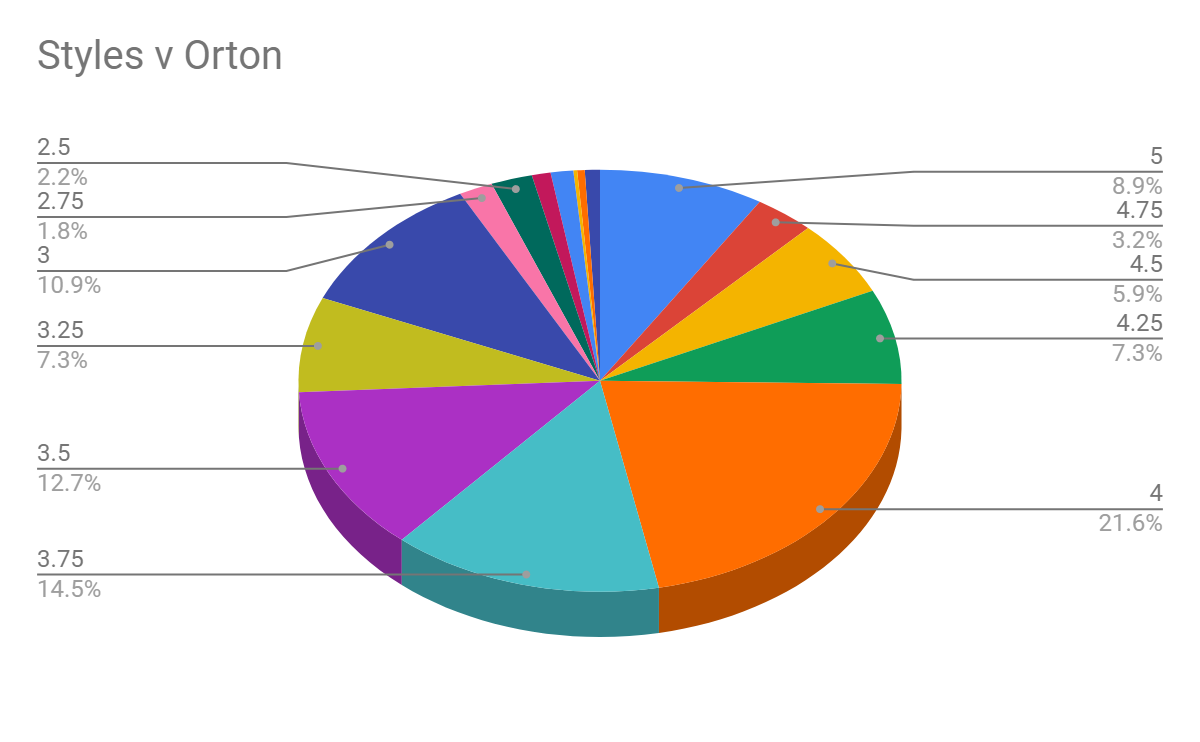 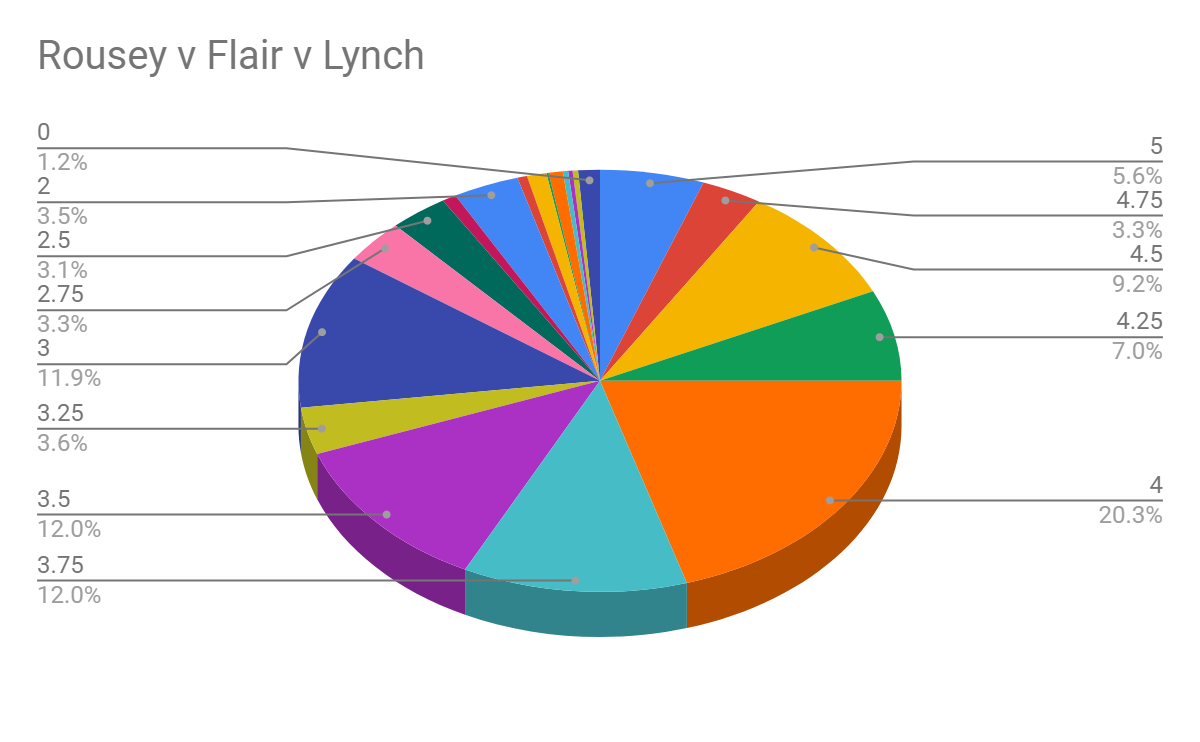 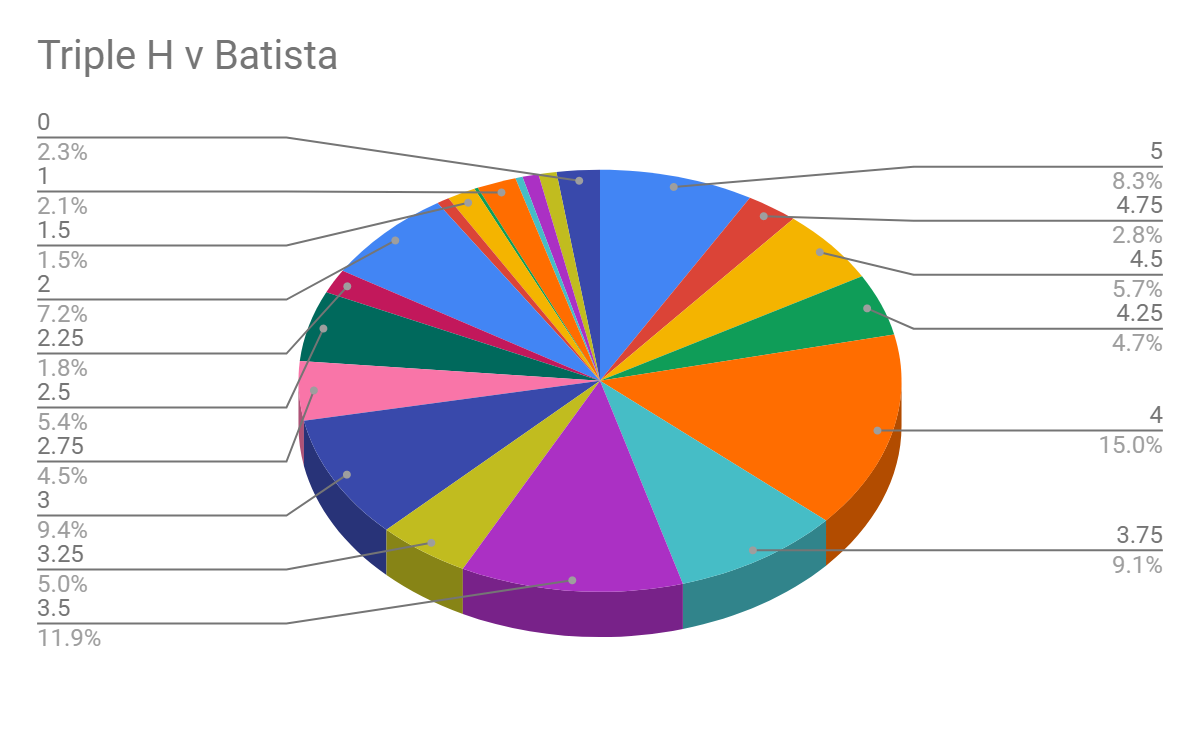 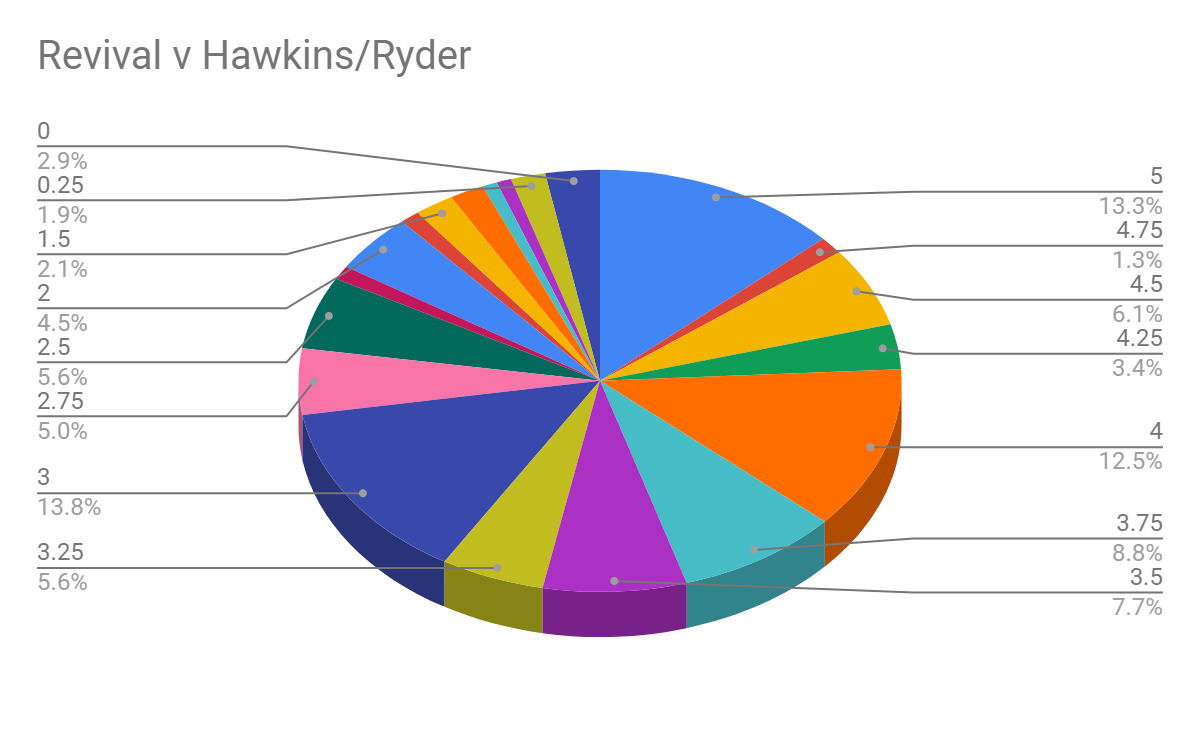 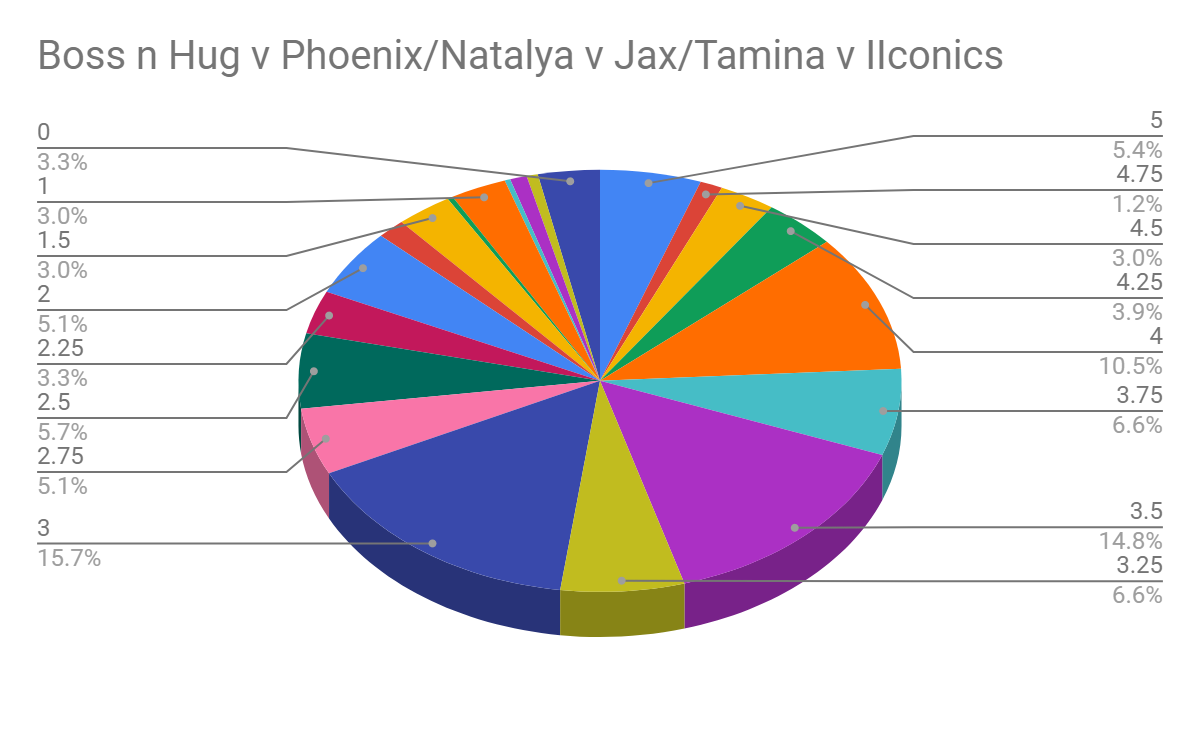 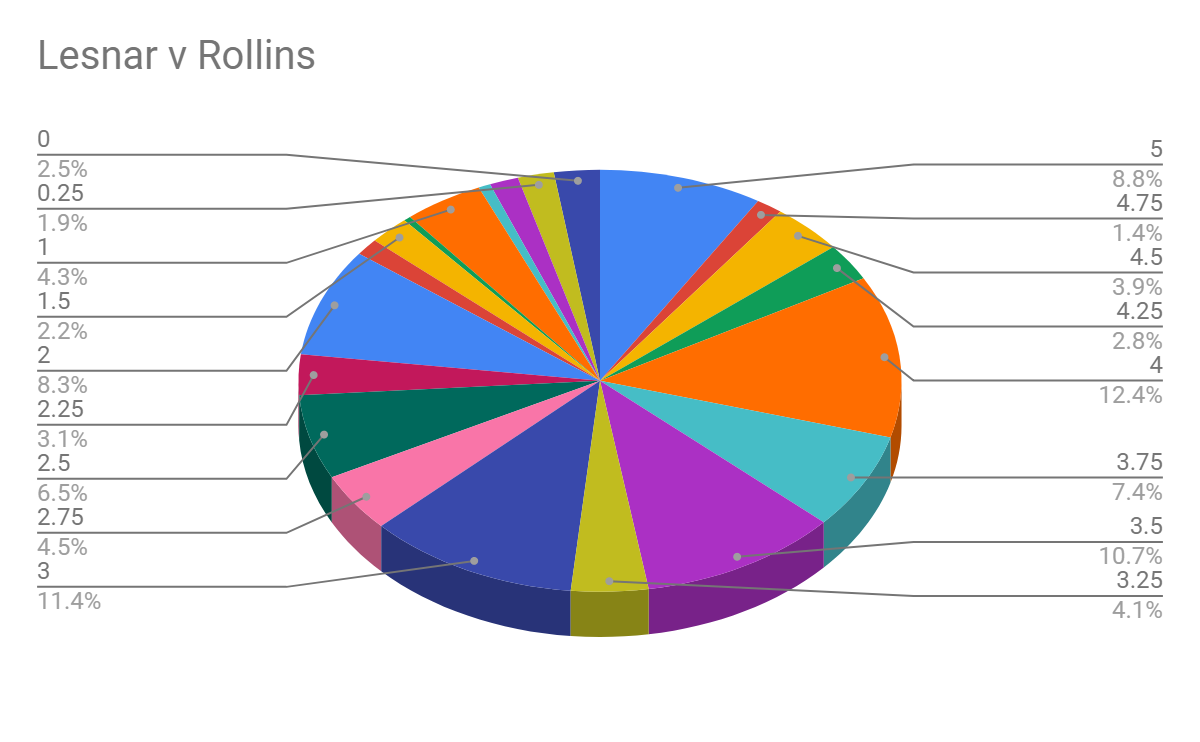 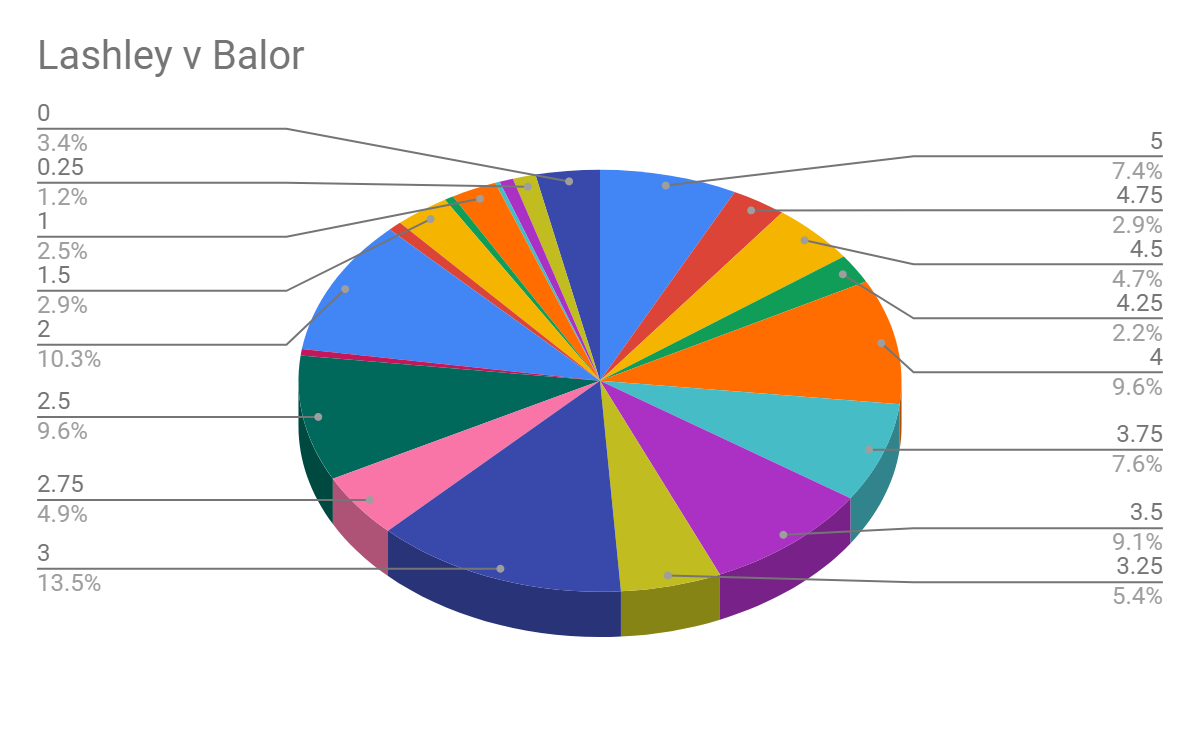 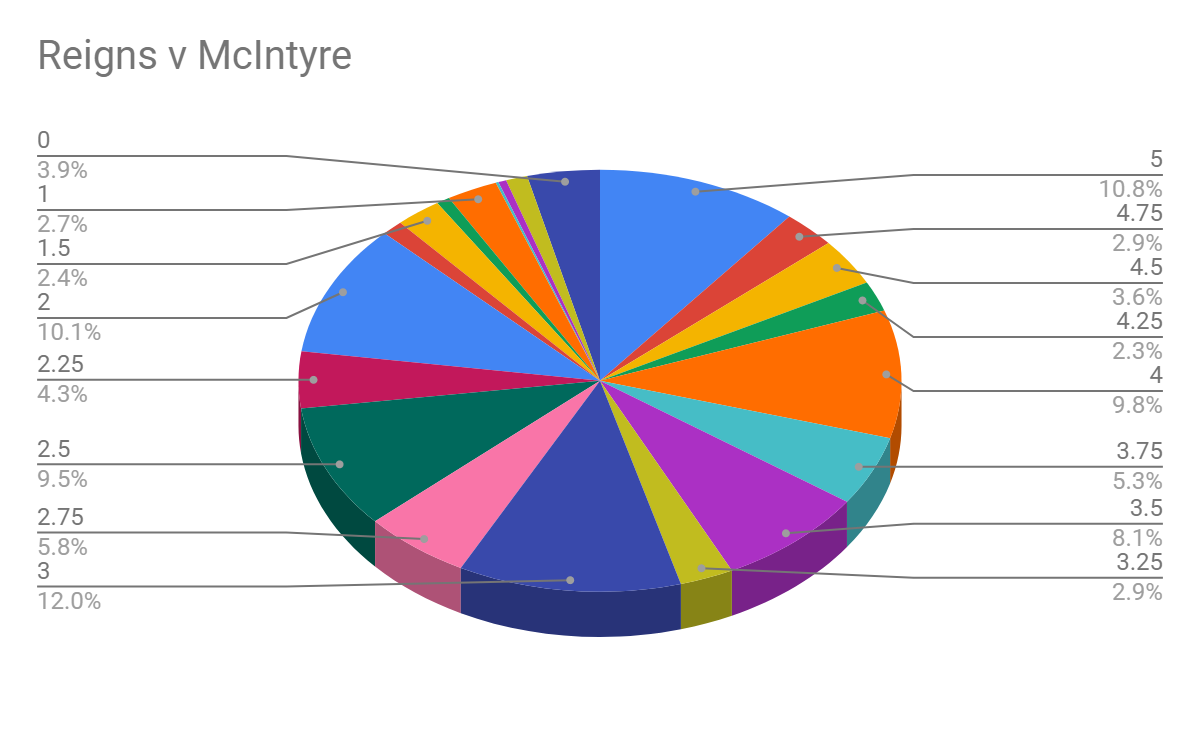 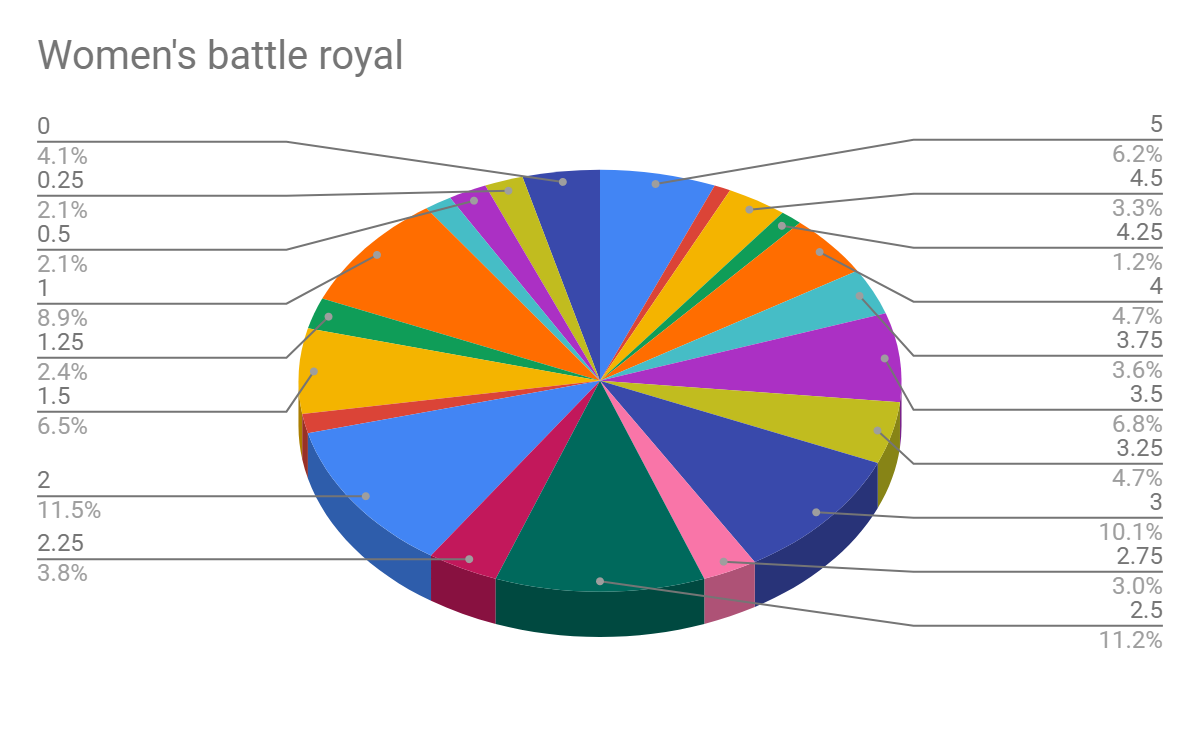 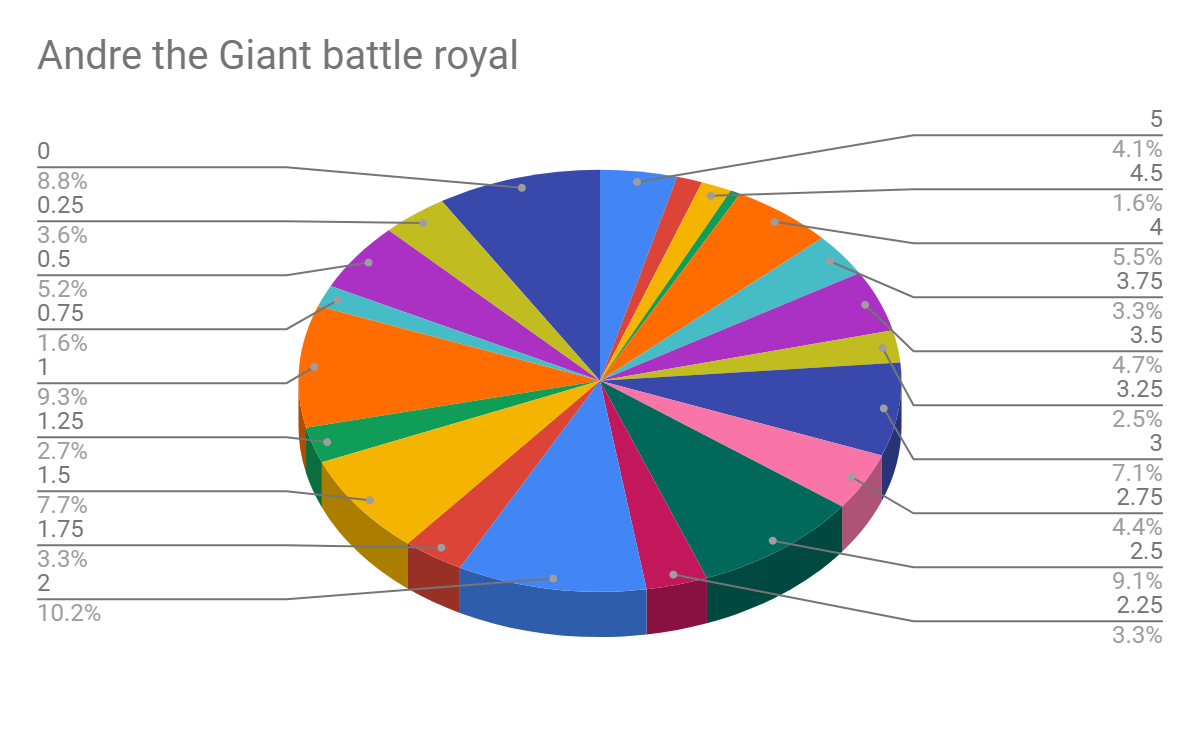 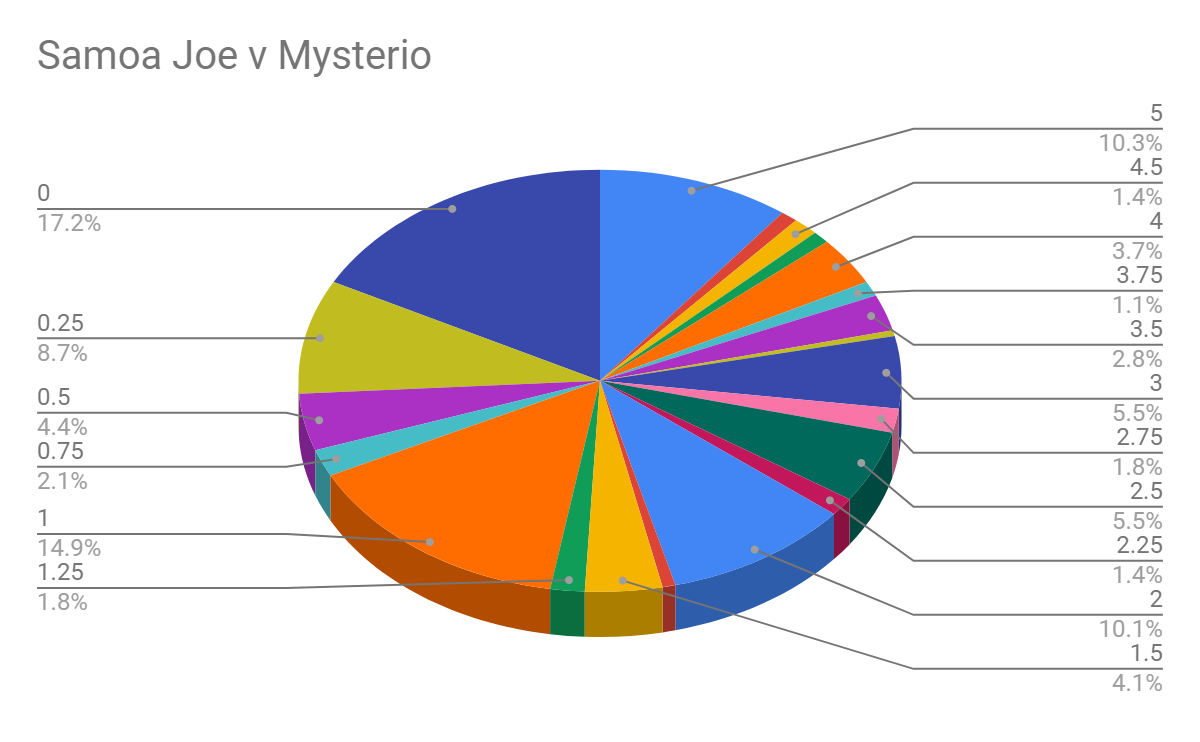 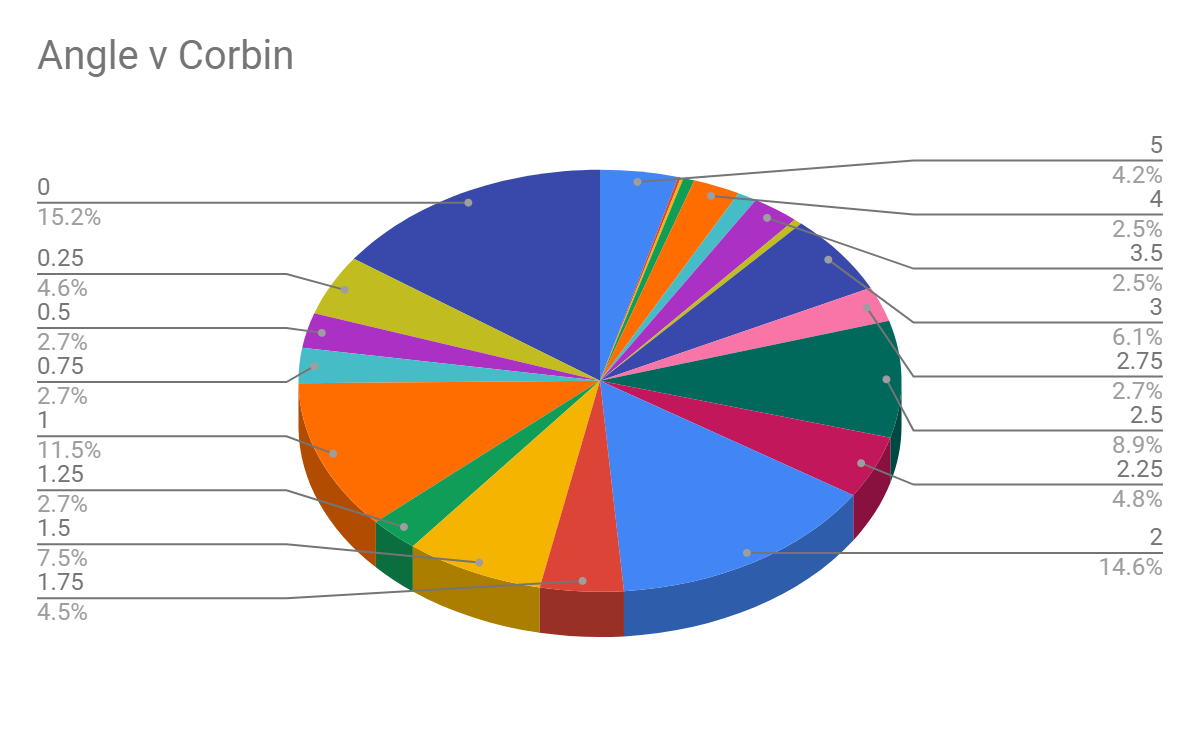 The match average score for WrestleMania 35 is 3.17, which is down from the 3.31 last year event got. Meltzer average score is even lower coming in at 2.34, which is the lowest of the season.