The Road to WrestleMania kicked off in Phoenix at this year's Royal Rumble. As with all WWE Pay per view each of the ten matches has been rated by members of the Cageside Community in order to a cSs rating. All the votes have been tallied and compared with the scores awarded by Dave Meltzer and ESPN. 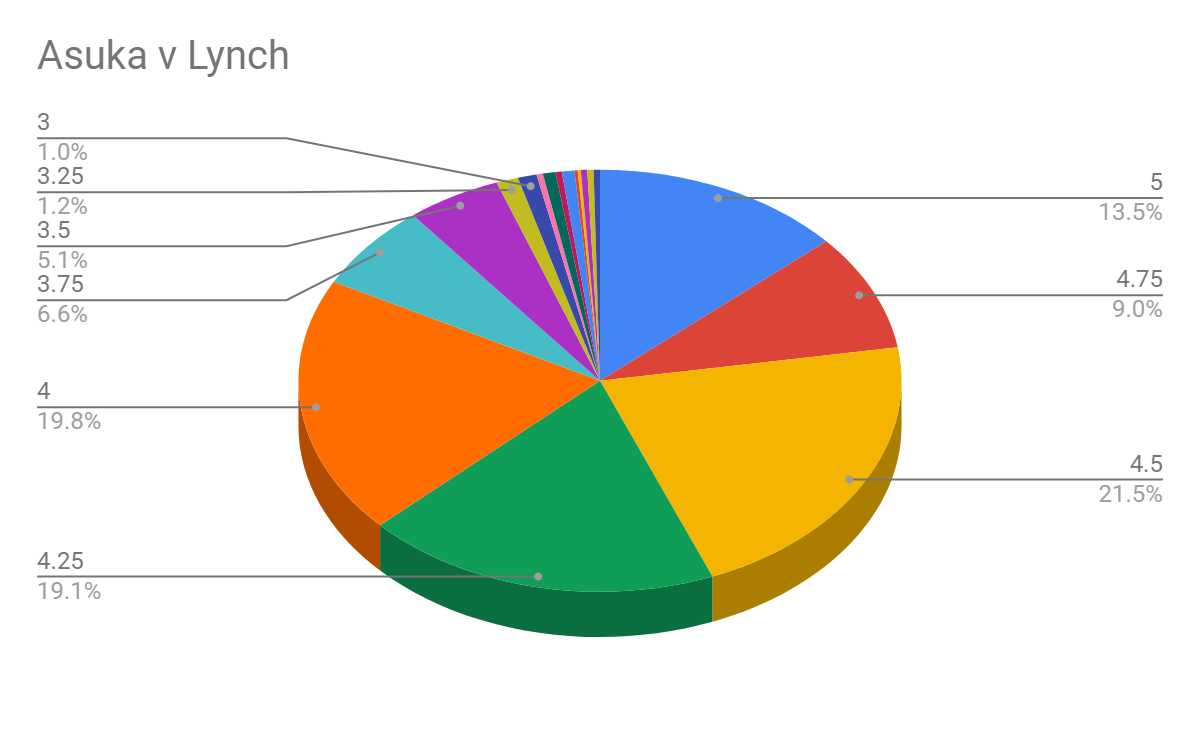 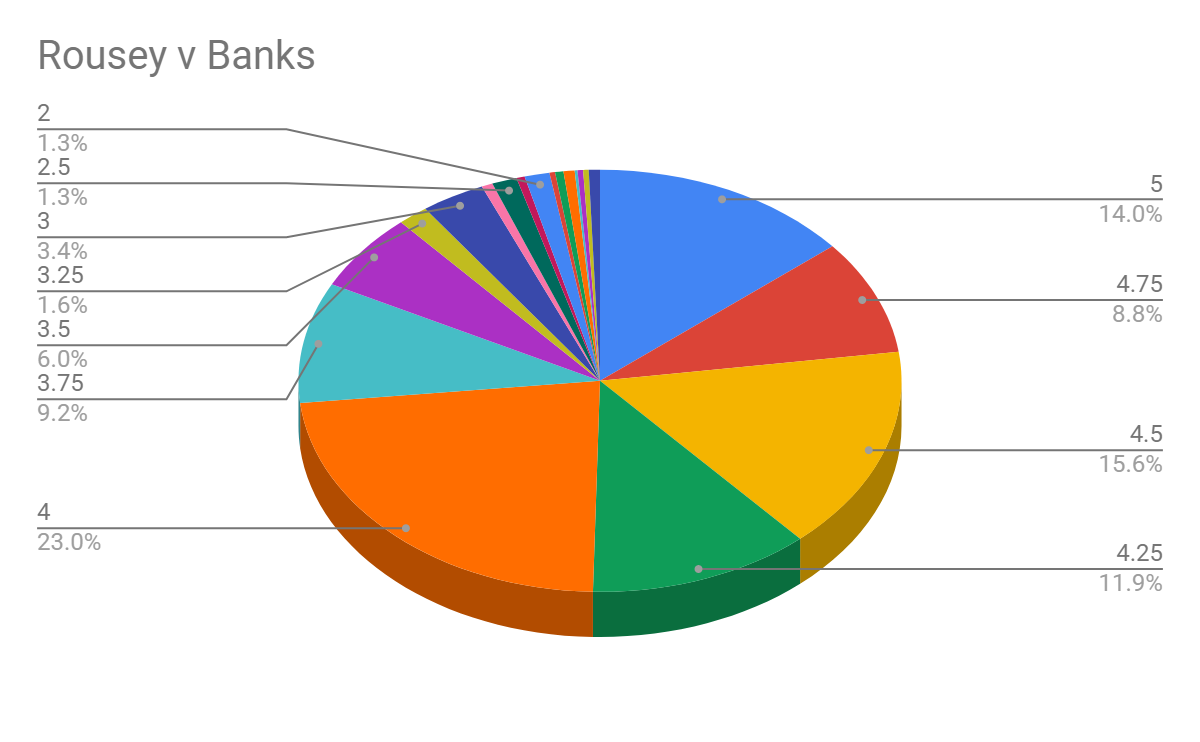 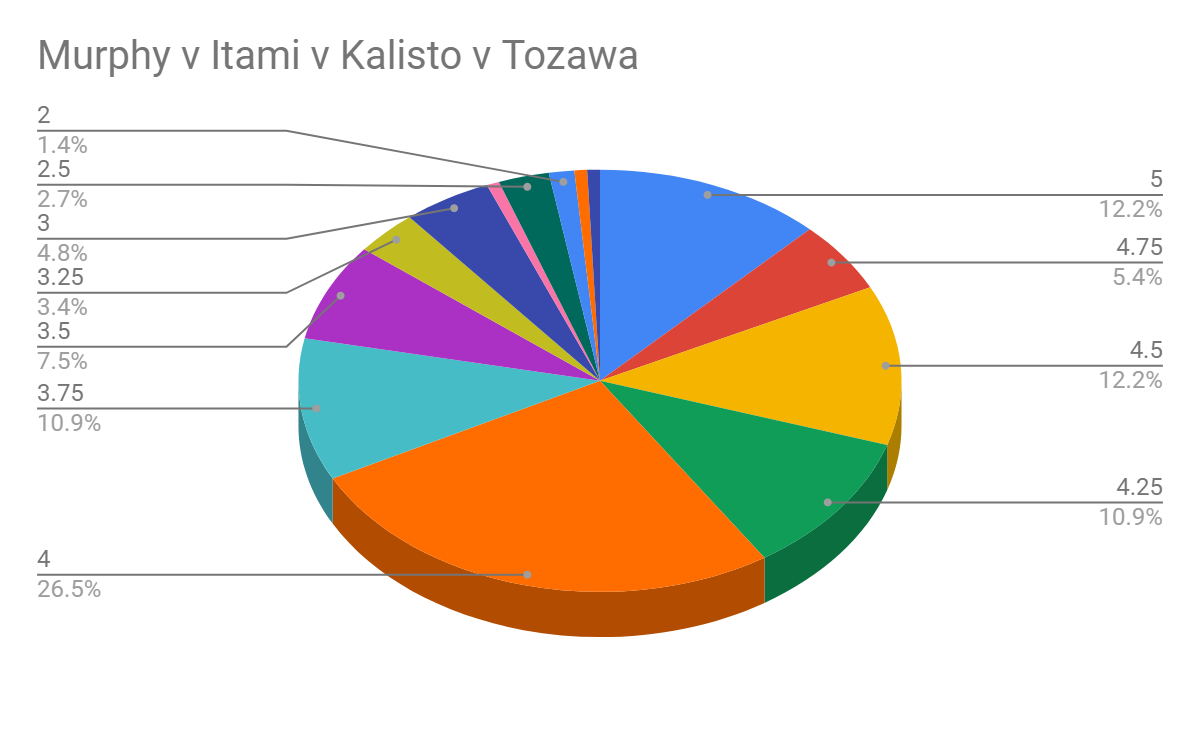 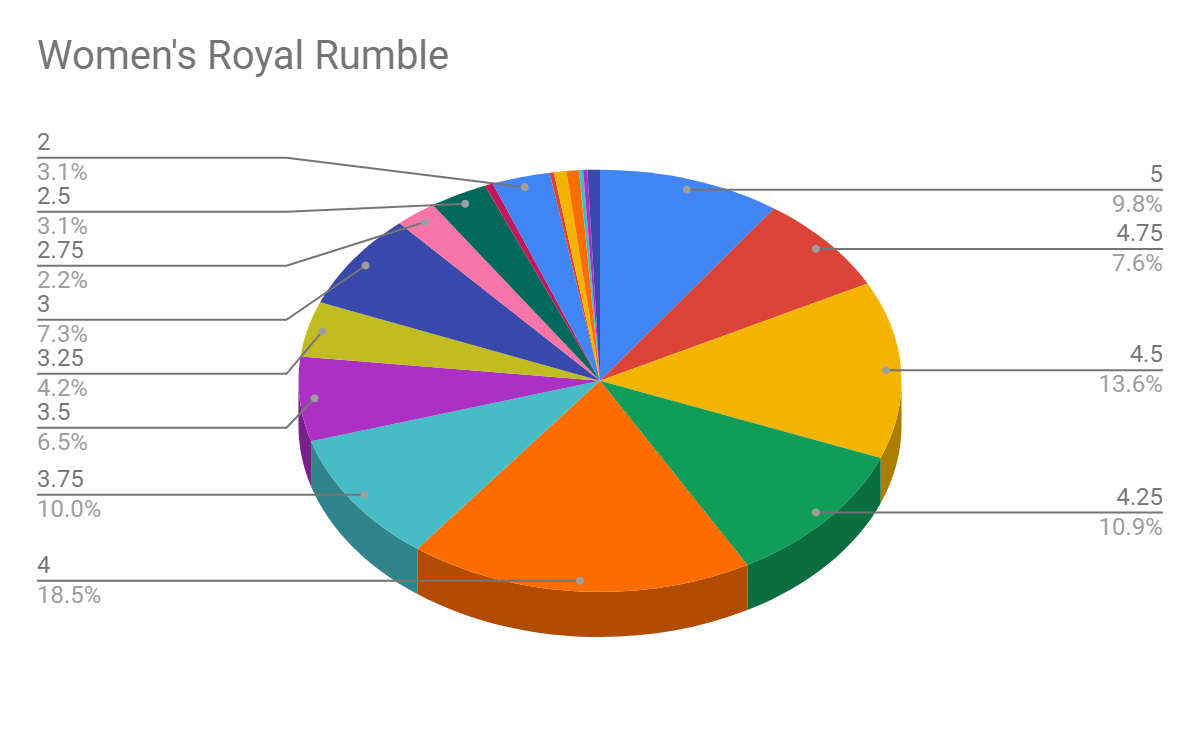 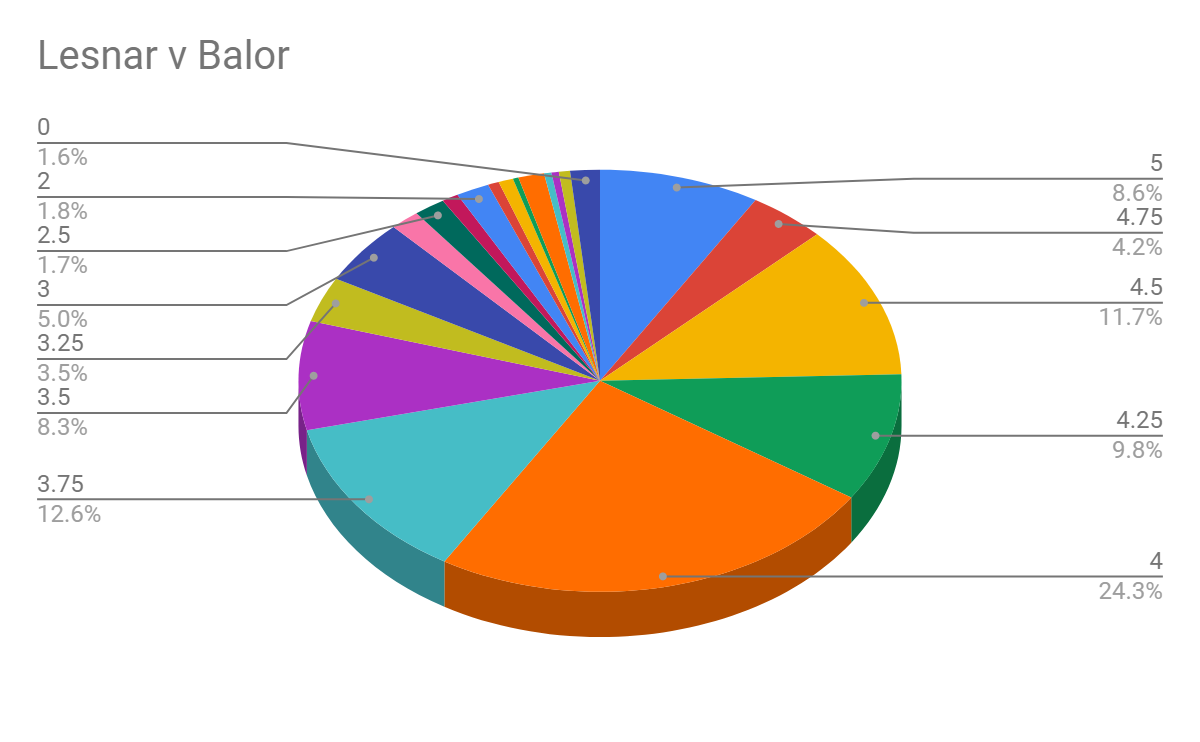 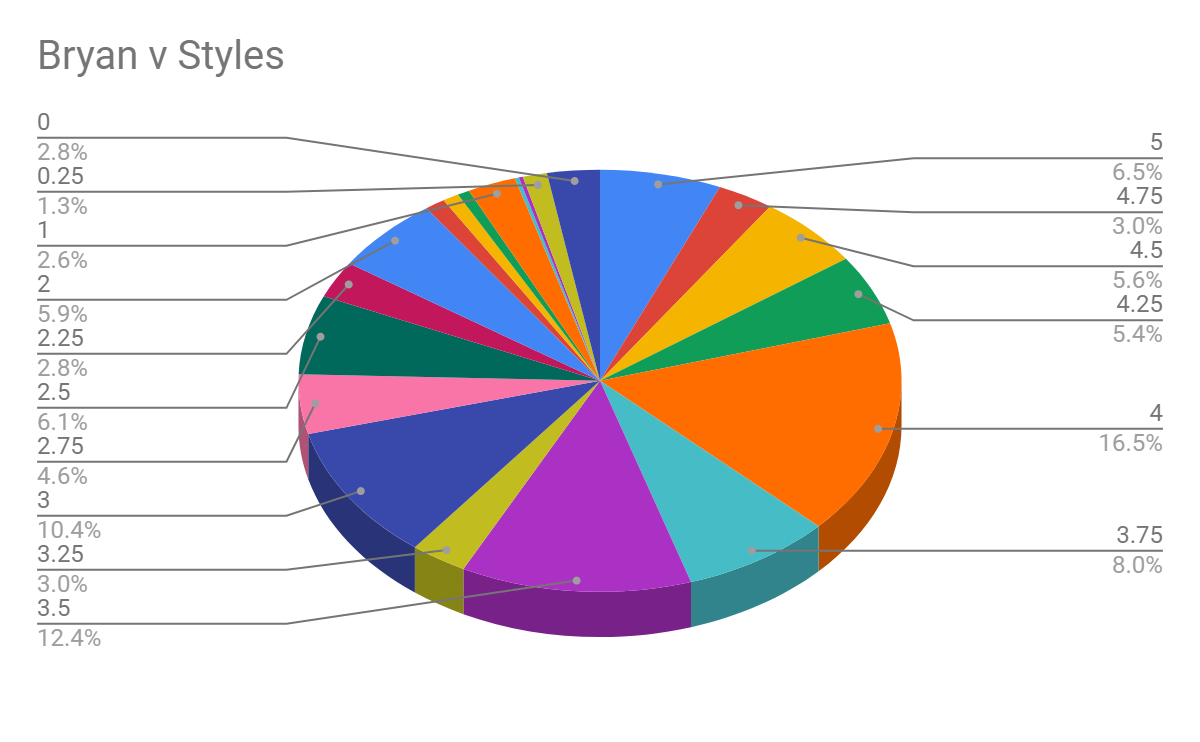 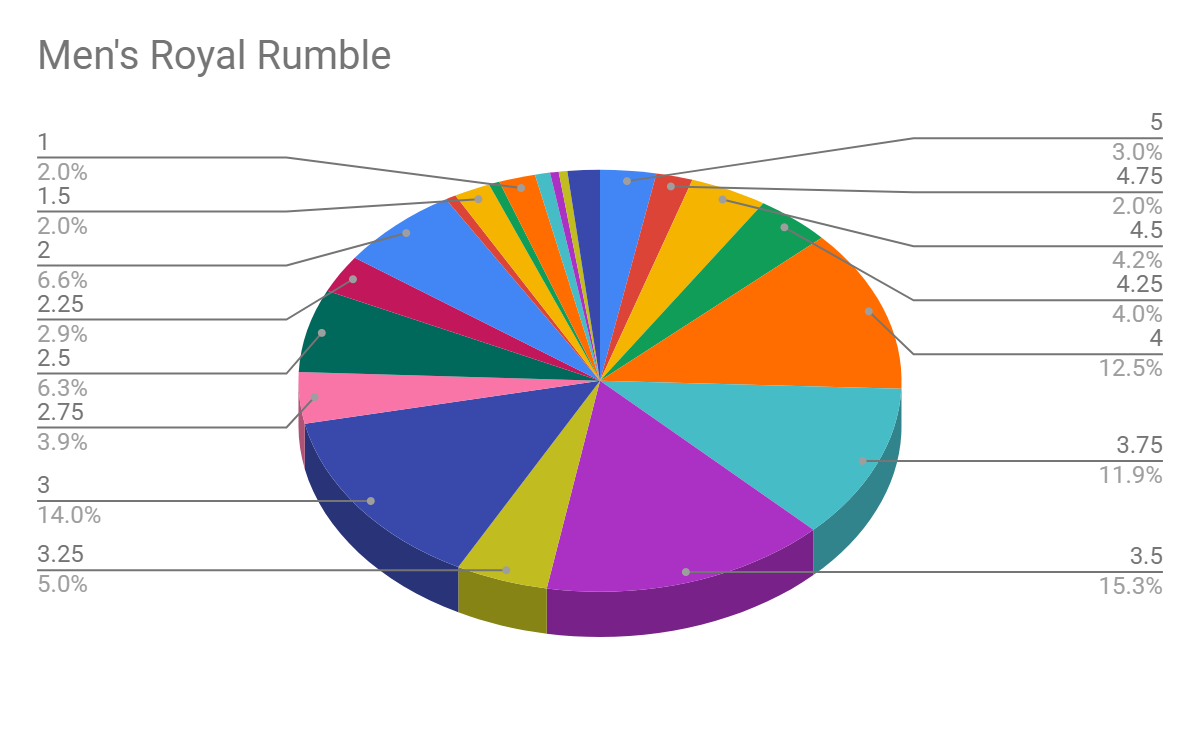 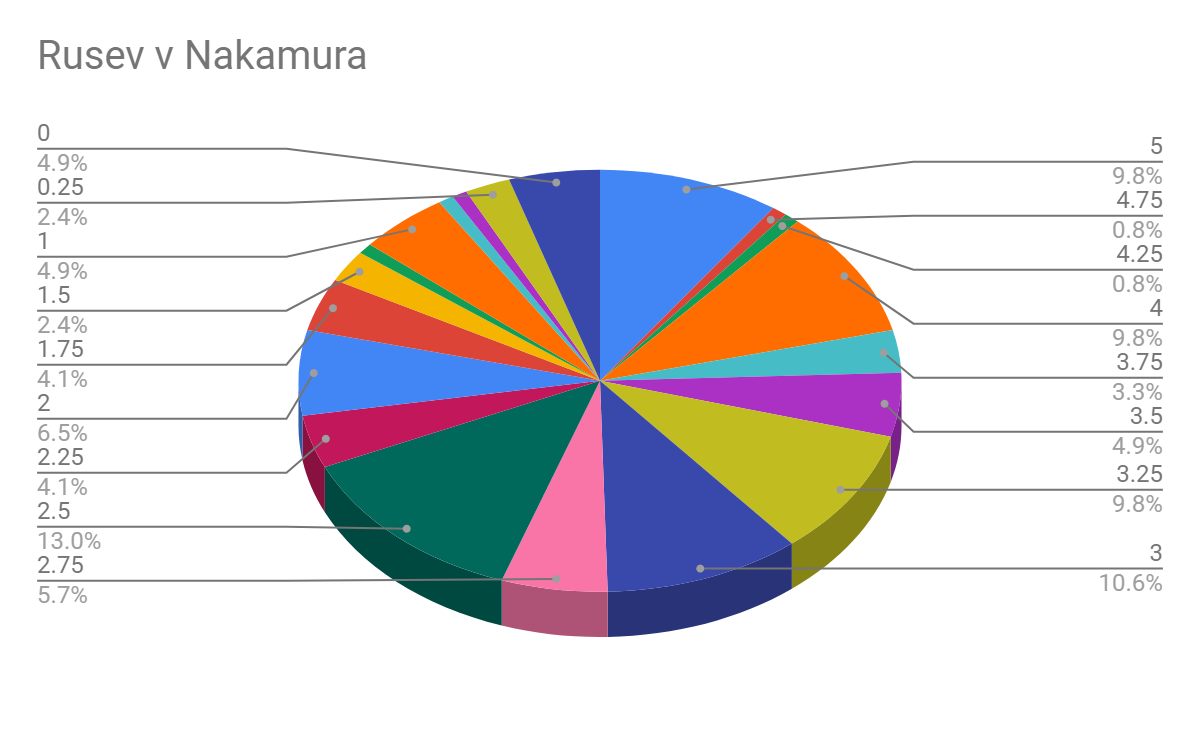 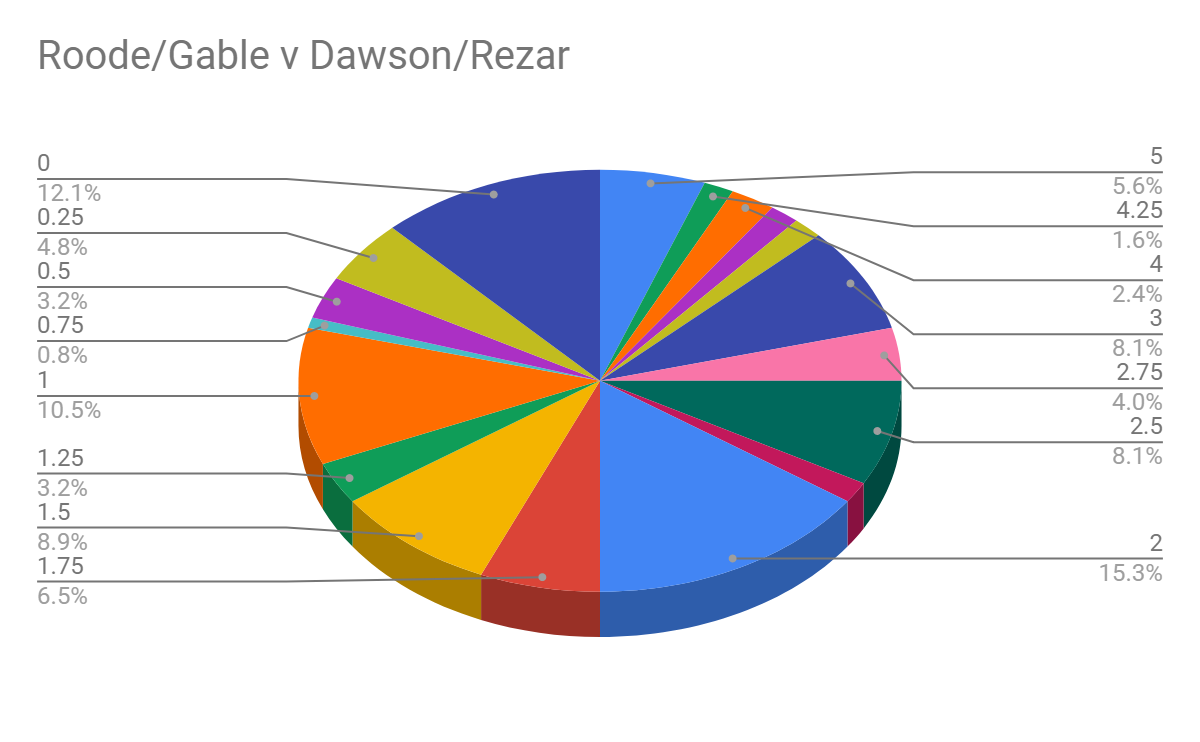 The average match score for the Royal Rumble was 3.43, which is 0.01 better than both TLC and Survivor Series. Meltzer average rating came in at 3.25, largely due to him scoring all three of the women's matches lower than Cagesiders.