This month's TLC PPV didn't have a lot of hype going into it. Most of the matches were only announced in the week leading up to the event. Did this have any impact on how the matches were perceived? As with all WWE pay-per-views,each match has been rated by members of the Cageside Community in order to a cSs rating. All the votes have been tallied and compared with the scores awarded by Dave Meltzer and ESPN.com. 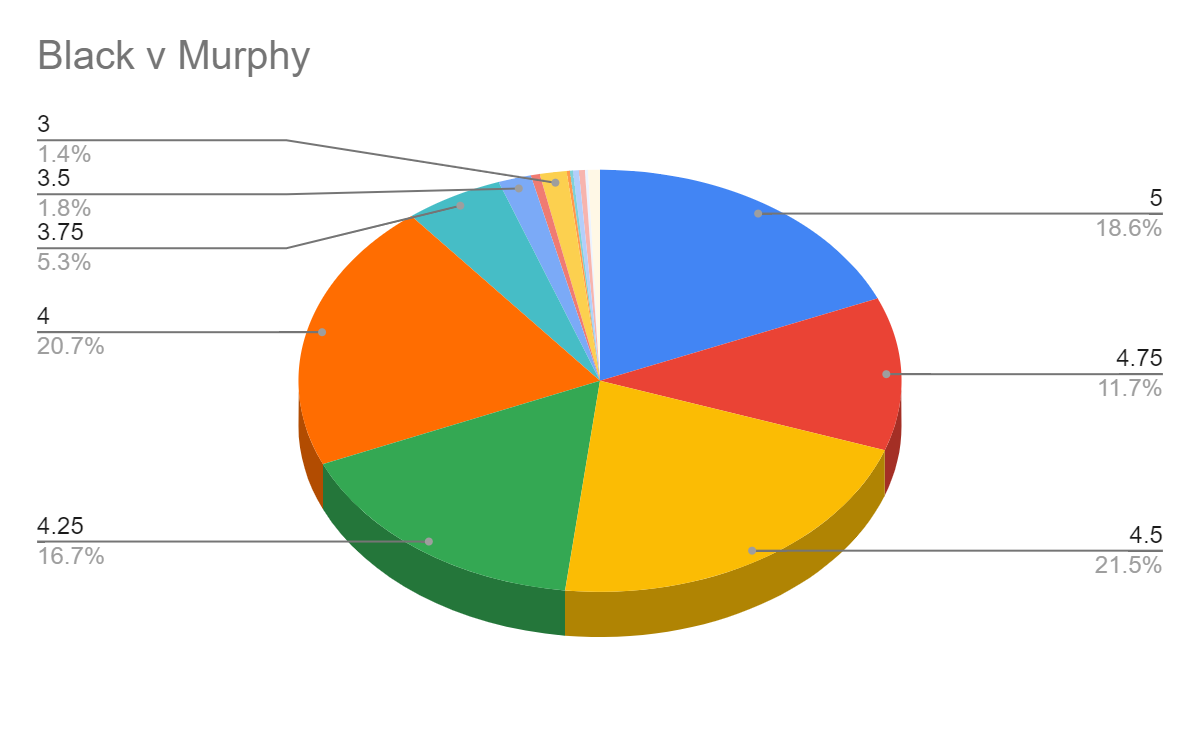 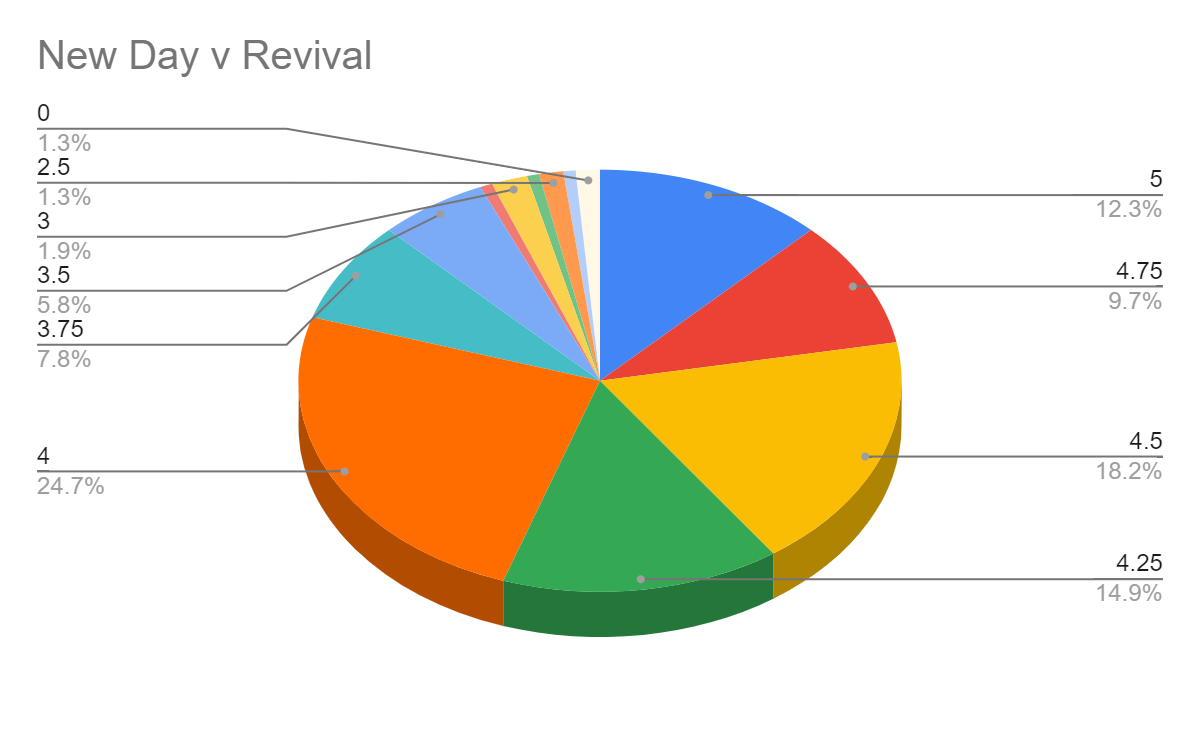 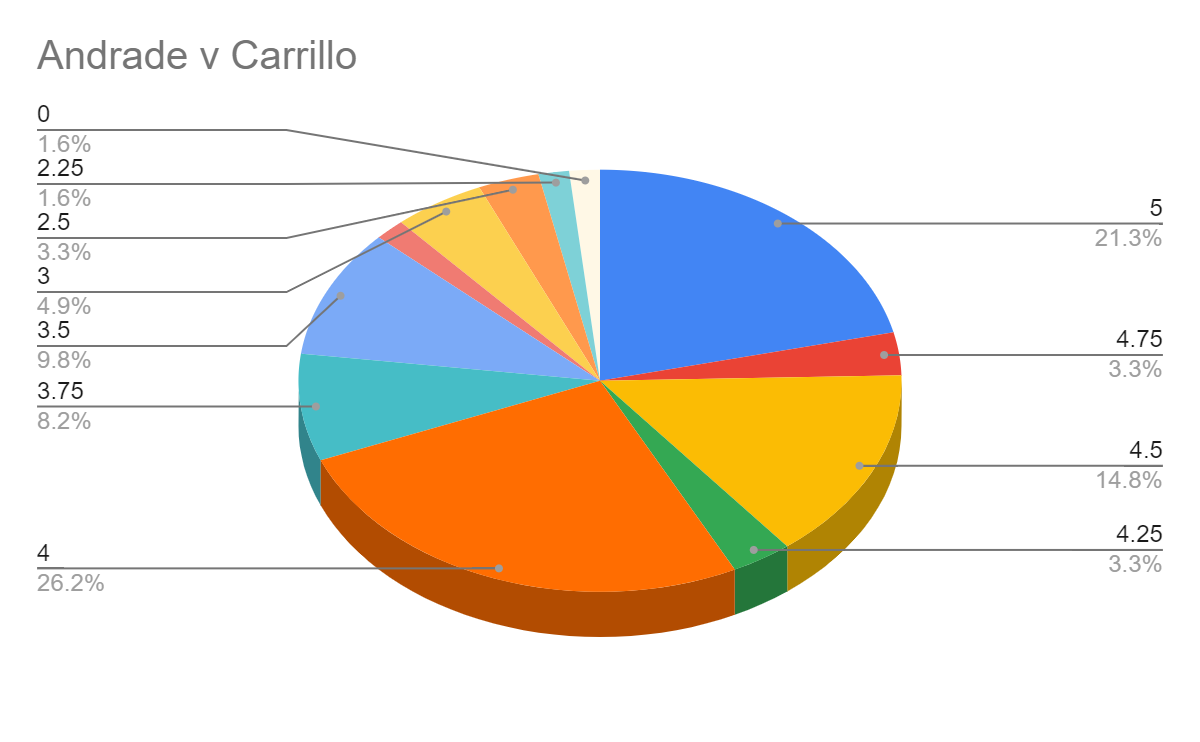 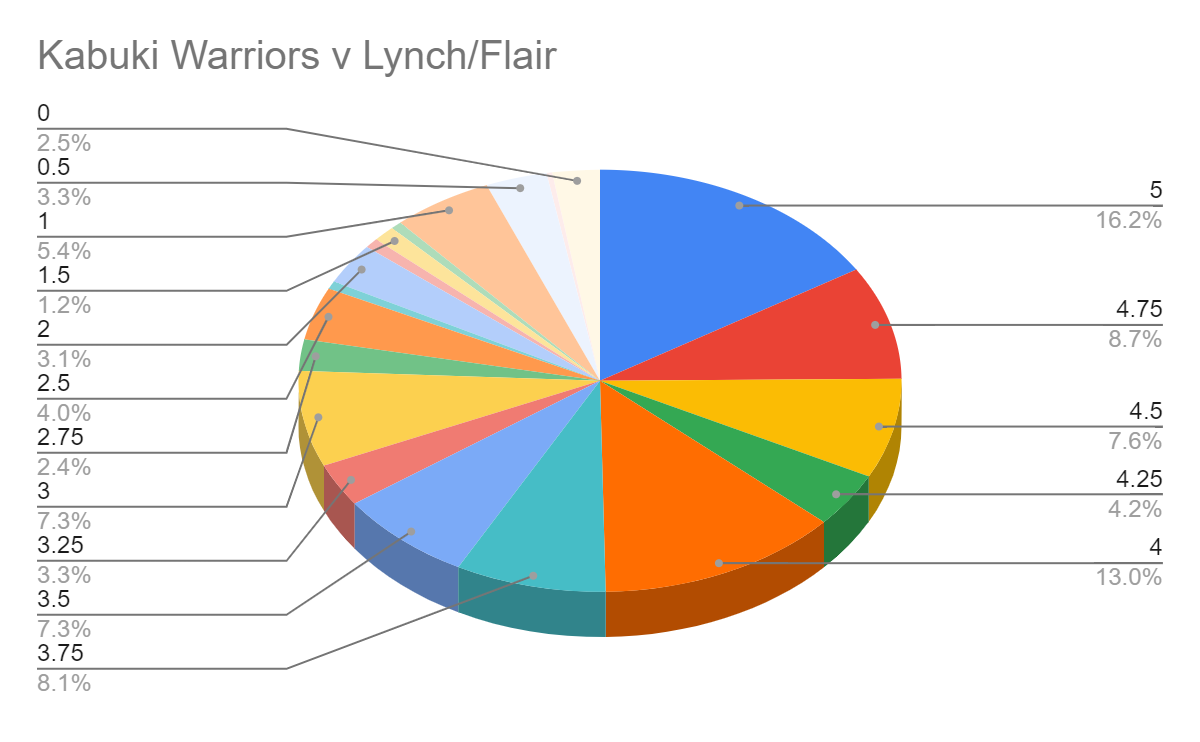 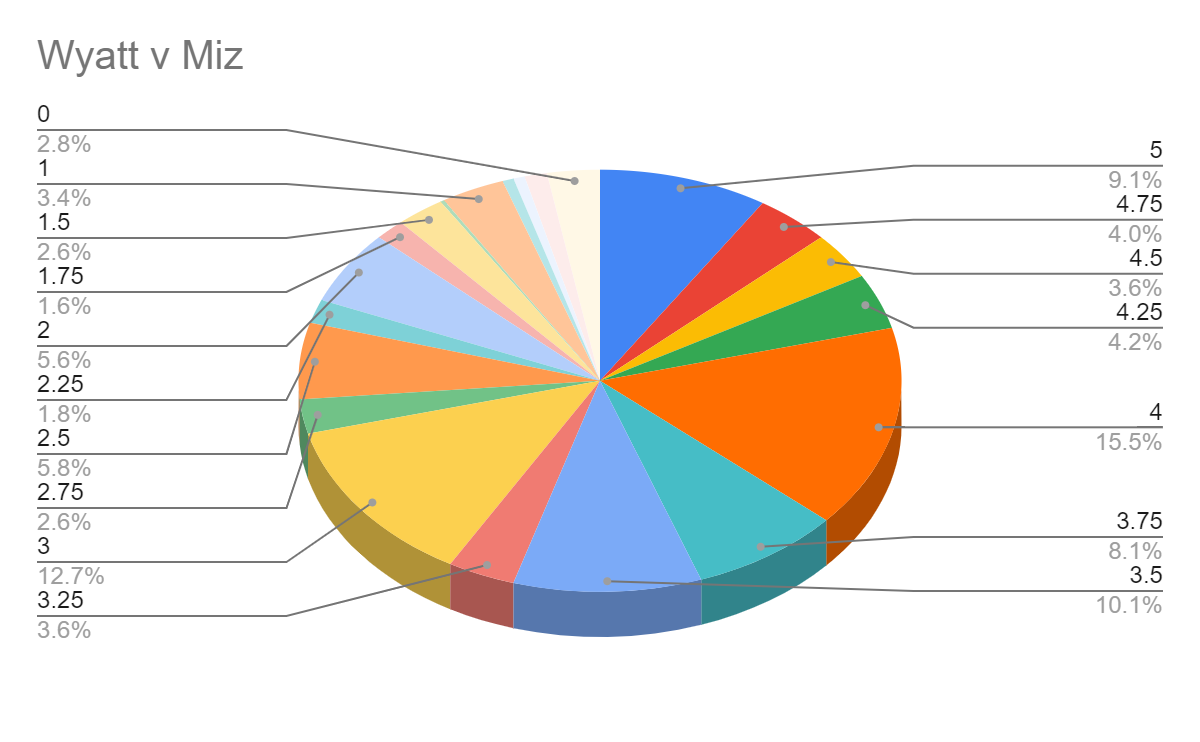 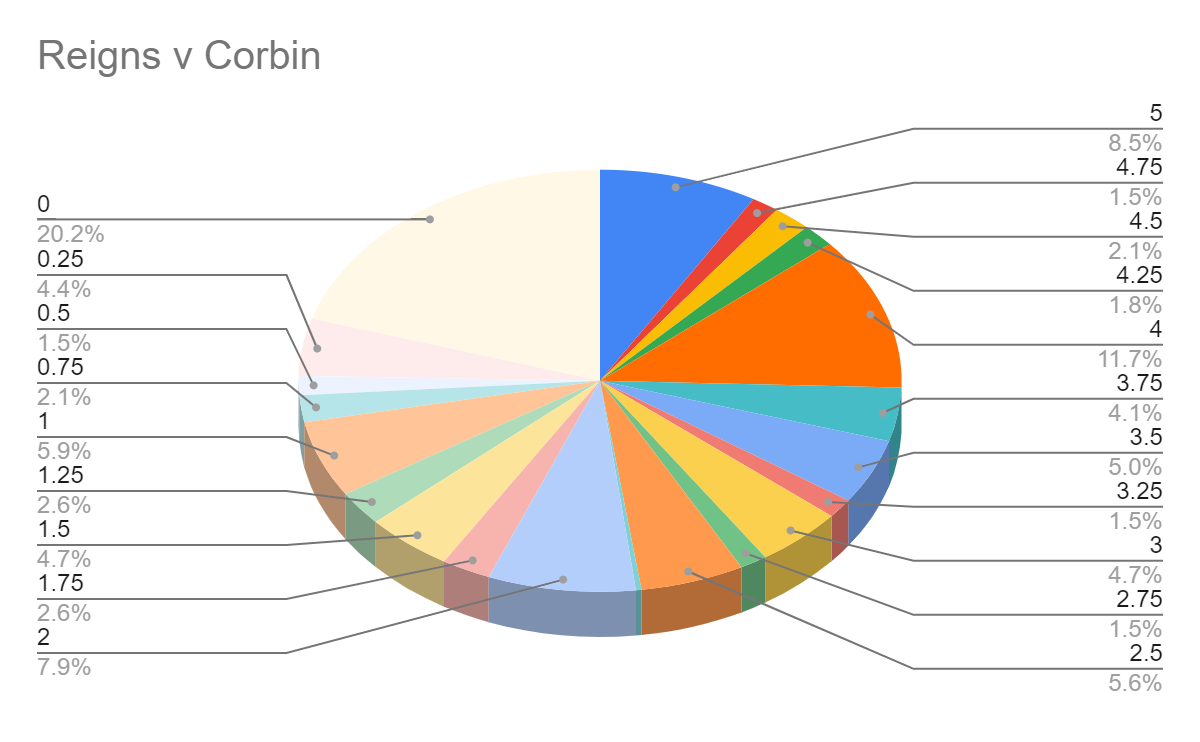 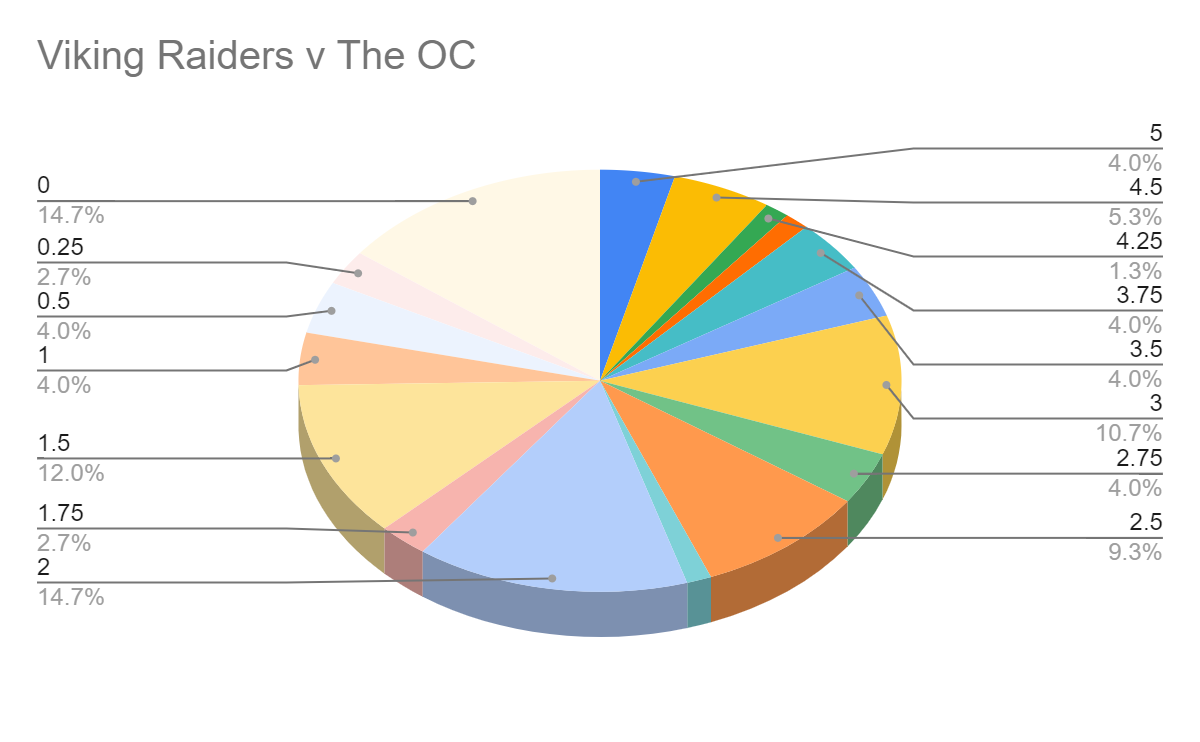 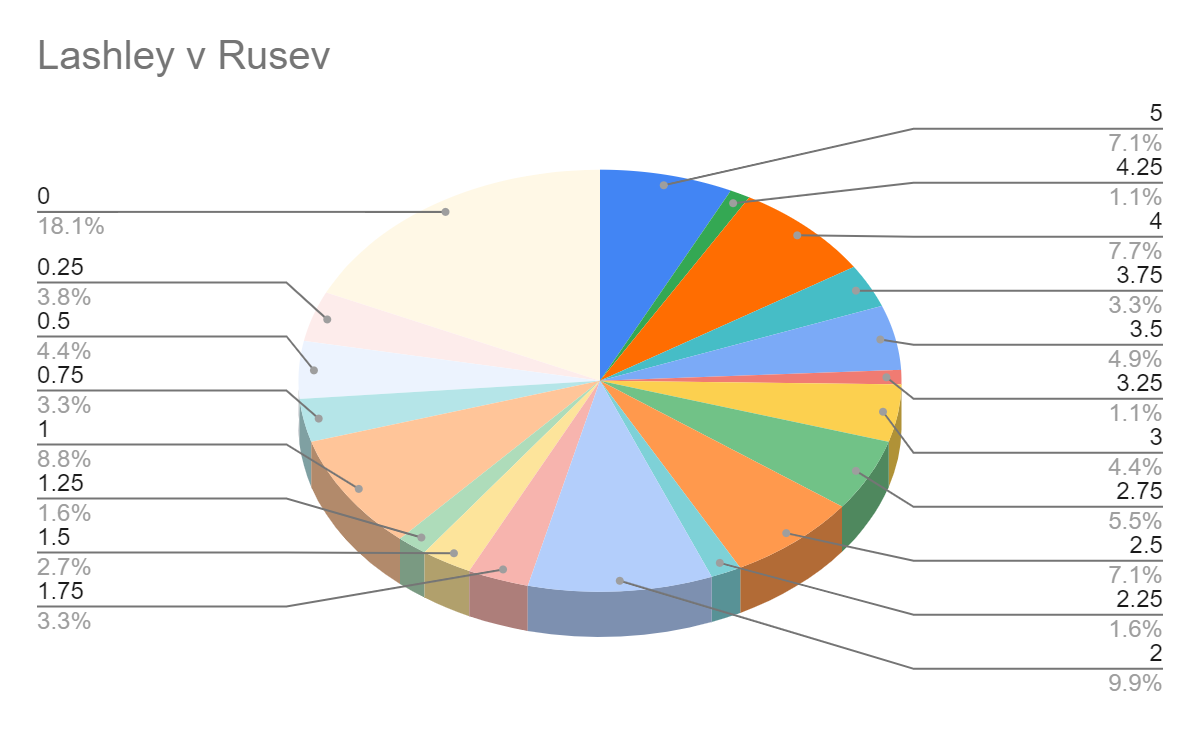