Hell in a Cell 2018 is in the books, and the Cageside Seats community star ratings have been tallied for all eight matches. Read on to get all the scores from cSs, Dave Meltzer and ESPN.com. 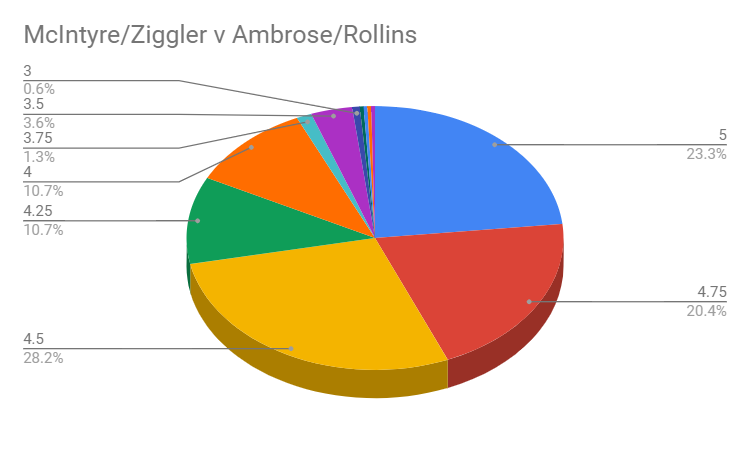 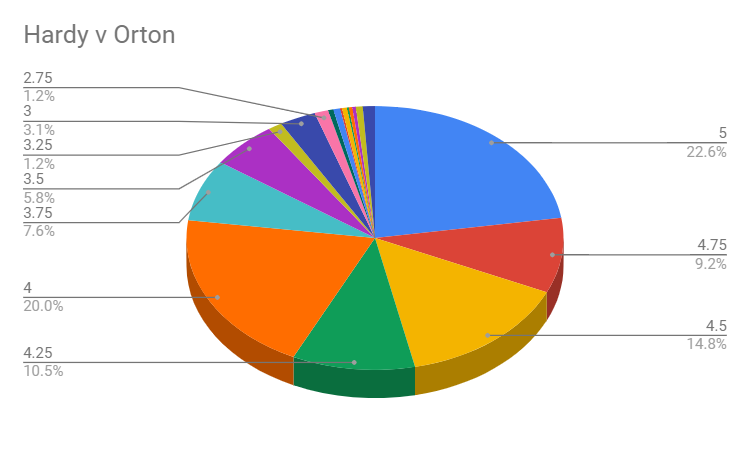 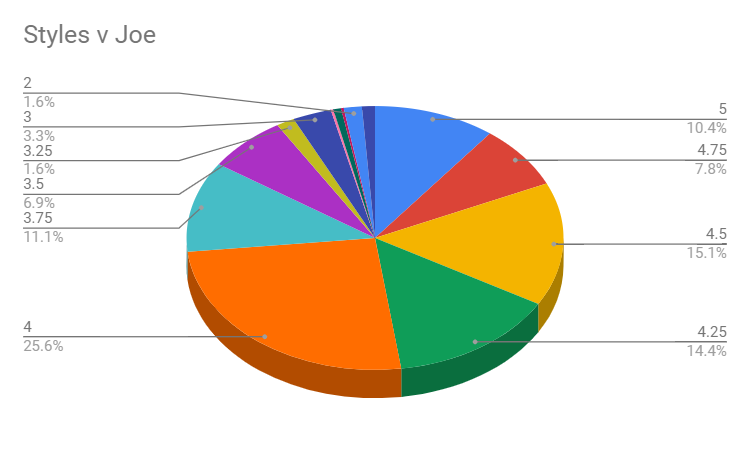 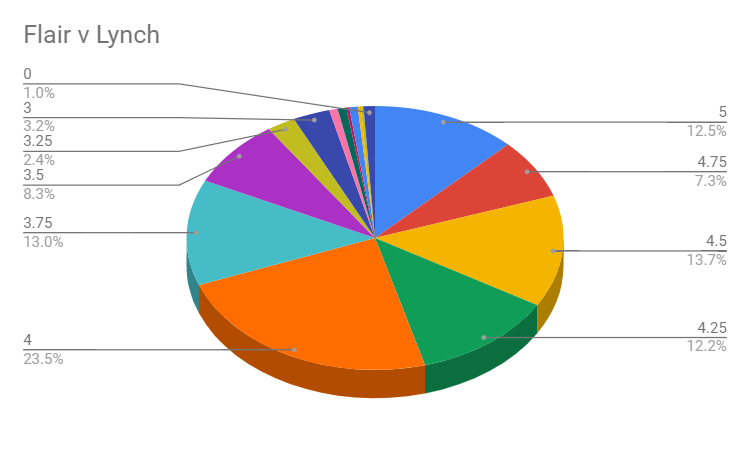 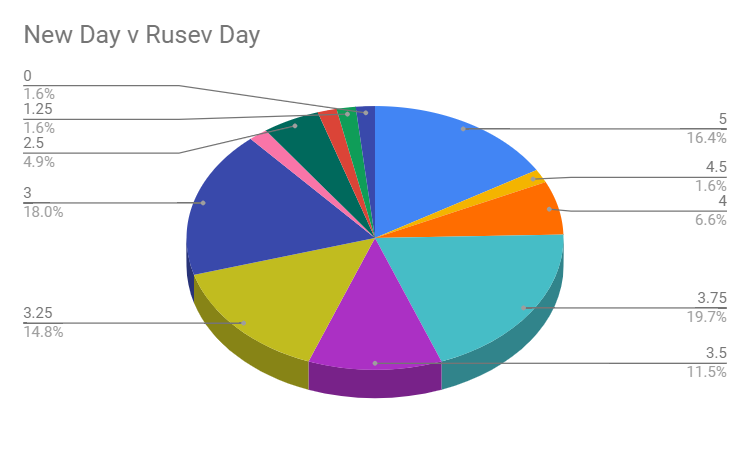 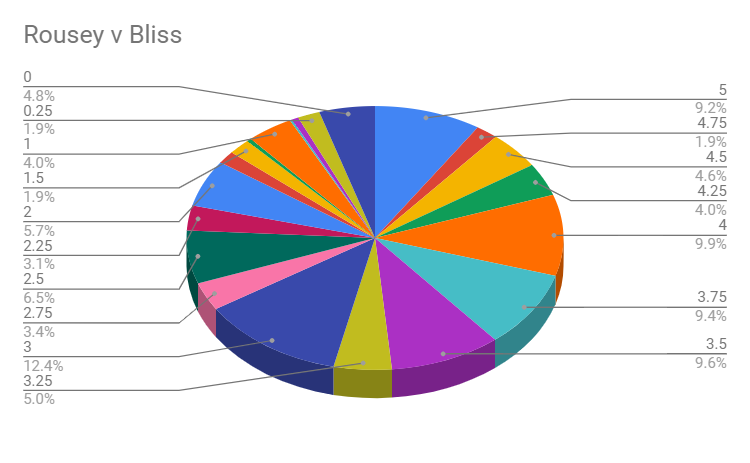 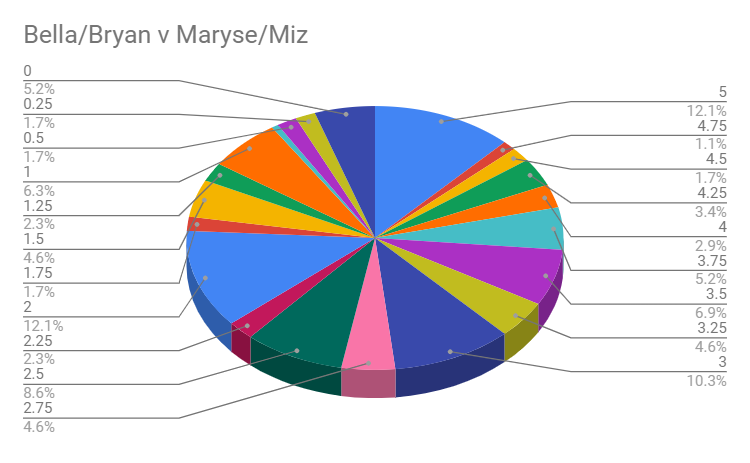 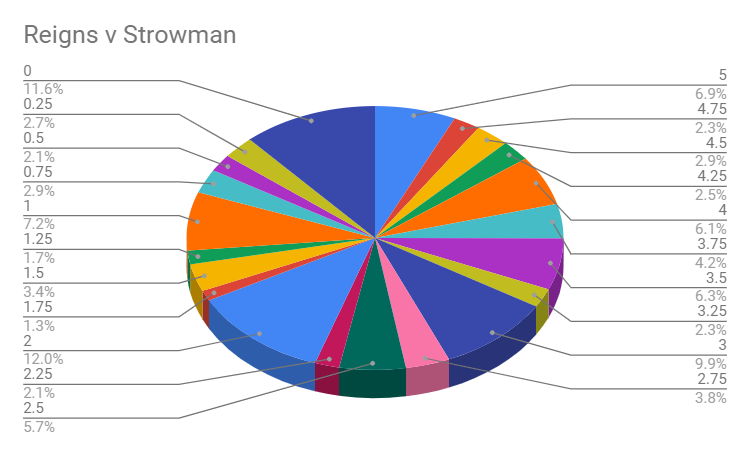 Hell in a Cell achieved the highest average match rating (3.58) of the season, largely due to half the card being rated as four star matches. This beat last year’s tally of 3.30. For the first time ever, Meltzer's average rating was higher than Cageside. He didn’t give a score lower than 3.25, which resulted in an average score of 3.62.