A total of 12 Battle Royals had (dis)graced the Grandest Stage Of Them All in years past, and aside from the nostalgic Gimmick Battle Royal at WrestleMania X-7, all of them had been Andre-sized disappointments. Only a handful were actually televised, and the ones that did make the main show were nothing more than WrestleMania paydays for the lower mid-card. Fans didn't expect anything different to go down in the Silverdome (oh, sorry, I meant Superdome).

As the pearl anniversary of the Show of Shows approached, however, intrigue for the battle royal grew, as big name after big name tossed their hats, luchador masks, Celtic crosses, leather dance shoes, and gold-laced scarves in the ring. With bonafide main eventers such as Sheamus, Alberto del Rio, the Big Show, and Rey Mysterio giving the match a headline feel, the stakes increased tenfold, and many believed the match would be a great vehicle to elevate some of WWE's struggling mid-carders.

Then, we realized that this is Vince "what is the midcard?" McMahon we're talking about. Of COURSE the Battle Royal did nothing to help past winners, each one becoming just another unfortunate victim of what I like to call the "Andre" curse. Like lottery ticket winners, past champions enjoyed their short-lived glory before being open-hand slapped by the cold, hard hands of reality...or in this case, WWE Creative.

Don't believe me? Here are some of the past "winners," and their post-Battle Royal struggles. 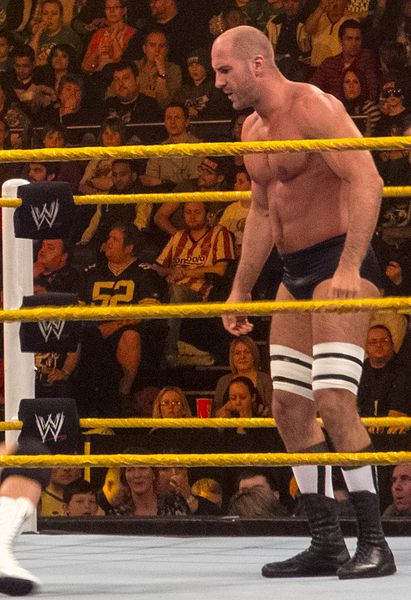 Not only did Cesaro win the Battle Royal; he dead-lifted and dumped the 400+pound Big Show in order to do so, akin to what the Hulkster did to the match's namesake 27 years earlier. It was the perfect finish to the match, and made Cesaro look like the wrestling God he is. To make things better, WWE paired him with Paul Heyman the very next night, a match made in heaven for anyone who struggles on the mic. Many wrestling pundits predicted that he would be WWE champ by the end of the year.

Instead, Cesaro ended the year with no title wins, a litany of forgettable pre-show matches (most of them losses), and barely any screen time. His mouthpiece had left him out to dry after only four months, and creative was coming down hard on the Cesaro Swting. Despite how far he'd fallen, however, the crowd still went wild whenever he appeared on stage. Vince McMahon, on the other hand, was skeptical. Why? Not because Cesaro wasn't believable, not because he was a bad promo...but because he was Swiss.

That's when anyone else would pack their bags and quit, but considering the classic matches he would go on to have with John Cena in the summer of 2015, and how the Bar has lit up Raw's insipid tag team scene as of late, we're lucky he didn't. 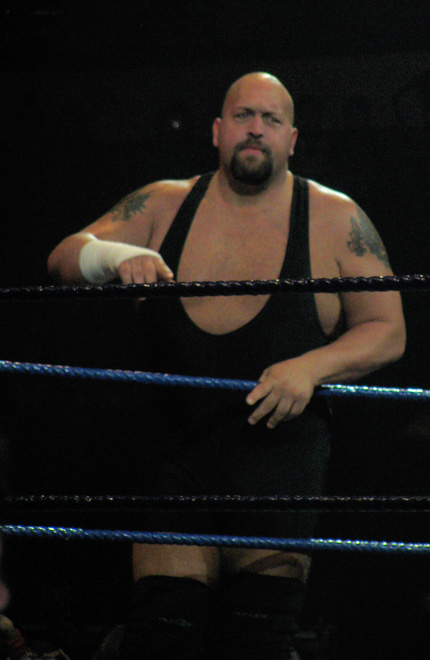 Fun fact: Up until March 29, 2015, the Big Show had never won a battle royal before. Another fun fact: Nobody really cared. When you've been with the company for far too long, this is what happens.

With a crop of new talent making their WrestleMania debuts in that year's Andre the Giant Memorial Battle Royal, many were hopeful that the WWE would have learned from their mistakes the year before. Sadly, one can't teach an old dog new tricks, and Vince decided to give the nod to a 42 year-old giant who would go on to retire four years later.

Damien Sandow? Who's that?

Big Show's post-Royal run was disappointing for a much different, much simpler reason than Cesaro's; he didn't need it. The man was a multiple time world, tag team, IC, and U.S champ...he was the last person who needed a big WrestleMania win. There was nothing enduring about his victory either; he switched to a part-time schedule less than a year later and never even sniffed a major title run. What a big waste of time; a GIANT one, if you will. 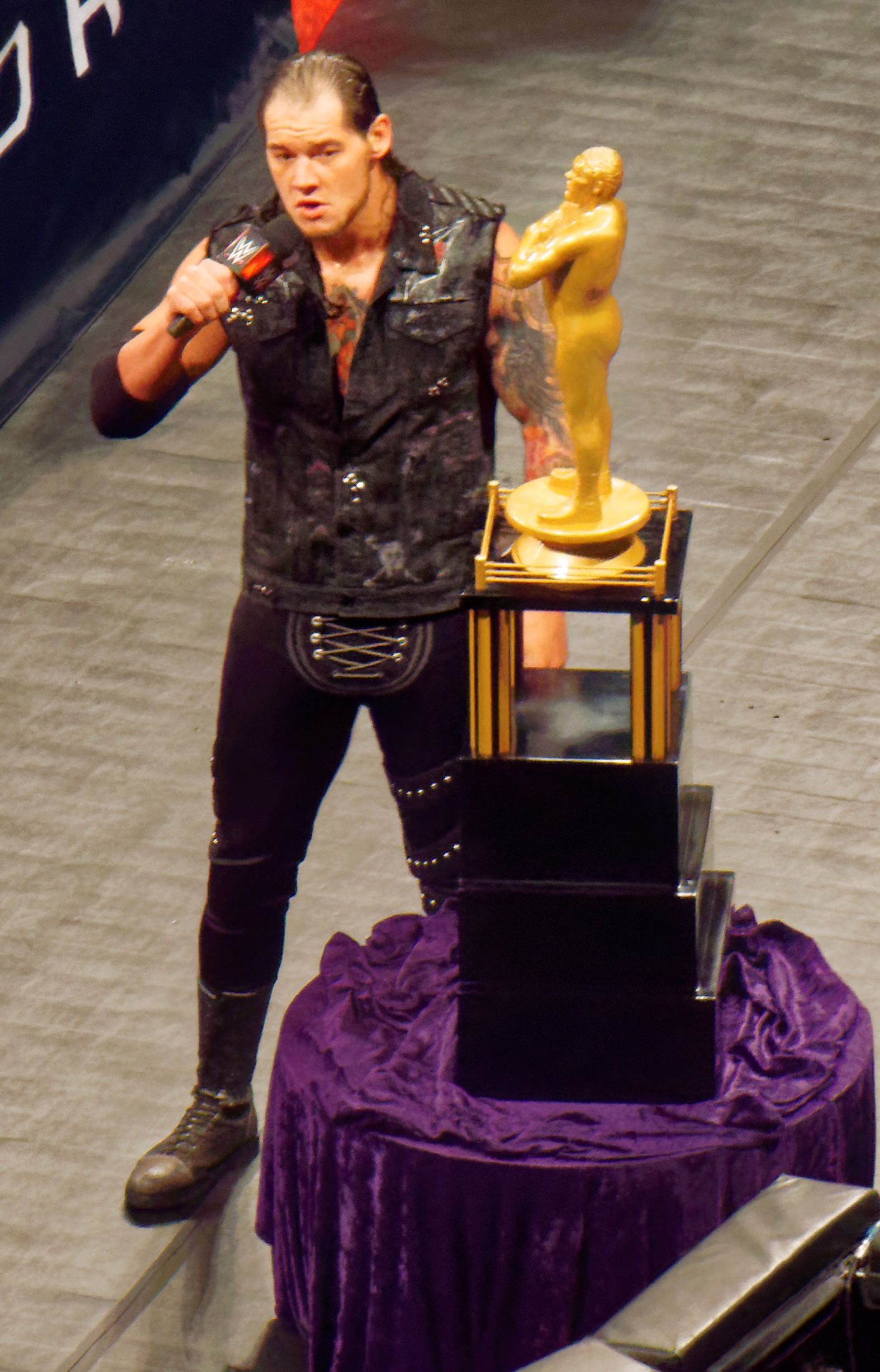 Oh yeah, brother...we're gonna have fun with this one. If one looks up "mixed bag" in the dictionary, there's probably a picture of the WrestleMania 32 logo pasted there. Lots of ups, lots of downs, and in the middle, an Andre the Giant Memorial Battle Royal won by a debuting NXT Star. As a fan of Corbin's work in NXT, I was ecstatic to see the Lone Wolf get the big push, and it also made for one of the more unexpected WWE debuts that year.

Like the weird particles at the bottom of a Snapple bottle, however, he rose to the top quickly, only to sink to the bottom once he was exposed. Corbin was stuck in a holding pattern for most of 2016, feuding with past-their-prime mid-carders such as Jack Swagger, Dolph Ziggler, and Kalisto. Though he would win the Money in the Bank contract in June 2017, backstage heat would result in a failed cash-in attempt and an embarrassing loss to John Cena at SummerSlam. Here's hoping JTG eventually creates a support group for wrestlers screwed over for speaking their minds; Baron Corbin will be his first customer.

Corbin has a chance this year to be the only man to win the Battle Royal twice, but all things considered, he'd be better off not even being on the card. 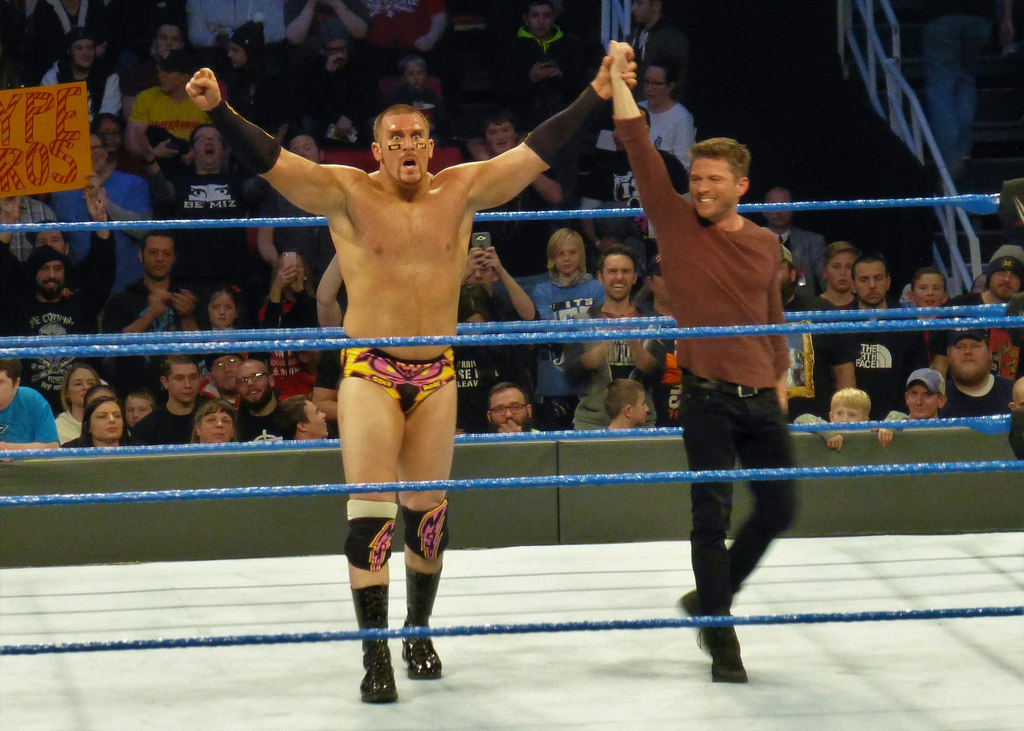 It's Mojo Rawley. Need I say more? Honestly, I can't remember a single match this guy had, and aside from his heel turn, I can't seem to locate any fu@#s to give about him either. He was forgettable before the Battle Royal, he was forgettable after. Also, why on Earth did WWE feel the need to plaster that neanderthal, Gronk, on my television screen?

I think THIS guy was the nail in the coffin for the Andre the Giant Memorial Battle Royal. Who's gonna win it next, Hornswoggle? The Battle Royal is the ultimate proof that WWE doesn't know how to handle multi-man matches, the mid-card, and their talent in general.