TLC brought to a close 2018 WWE pay-per-view (PPV) calendar. It's been widely heralded as a success. As with all PPVs, the Cageside community have given their votes on in order to produce a cSs rating. All the votes have been tallied and compared with the scores awarded by Dave Meltzer and ESPN. 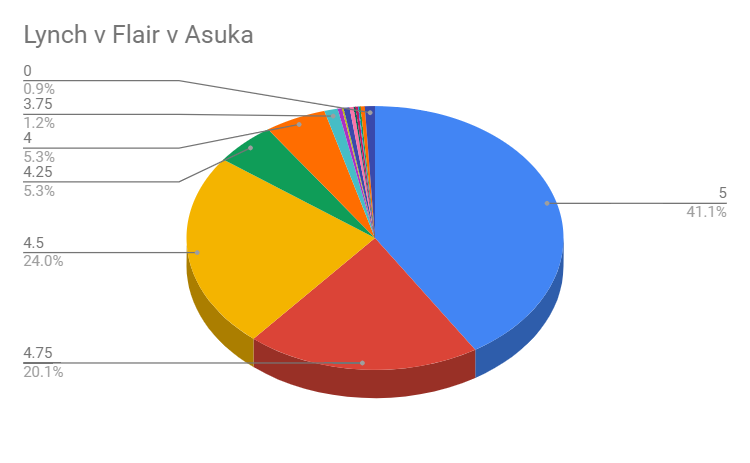 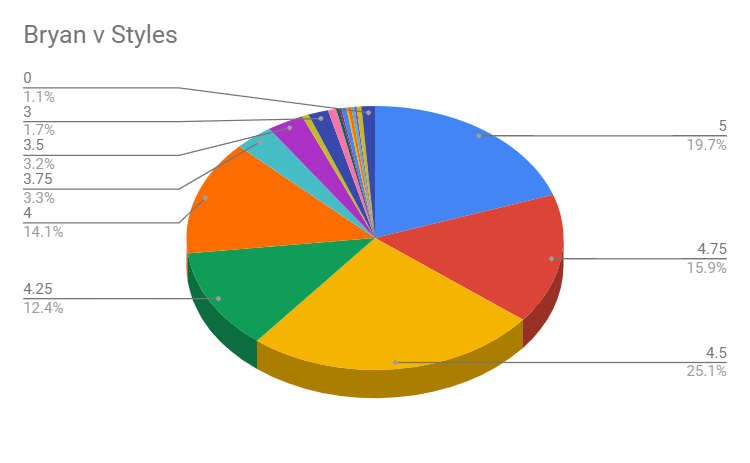 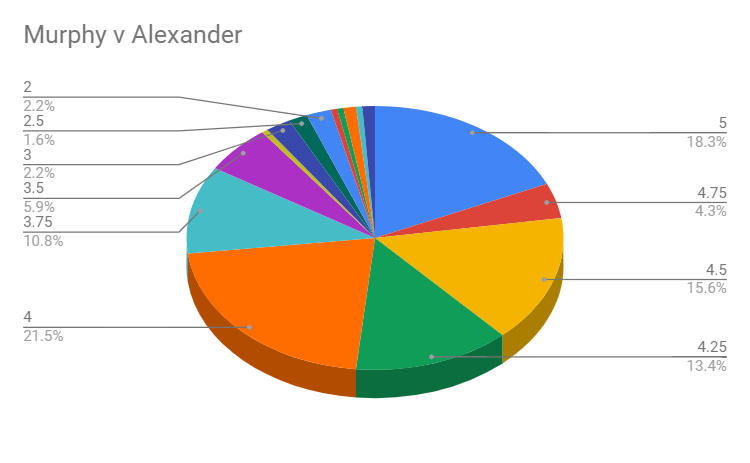 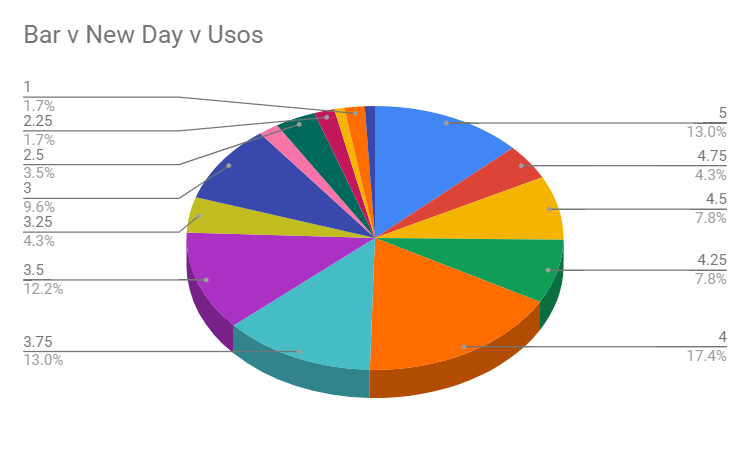 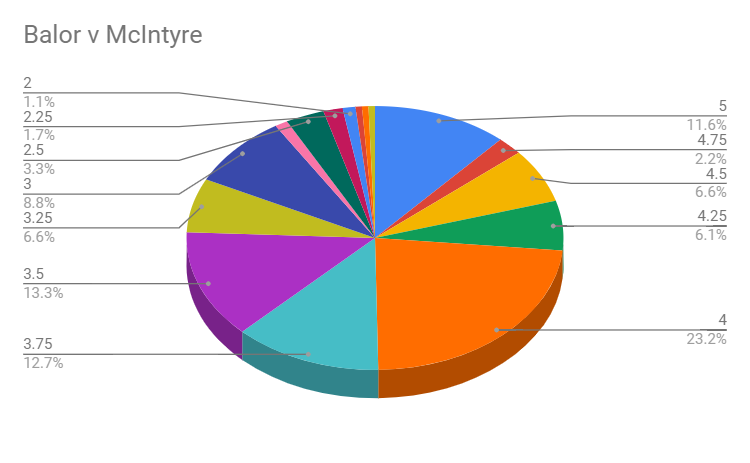 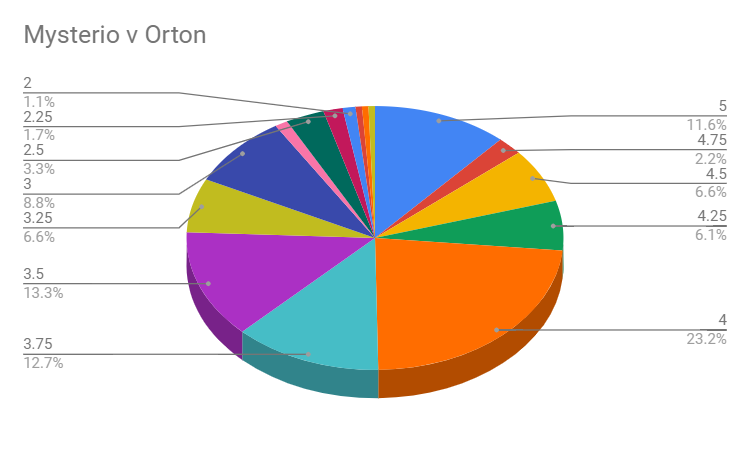 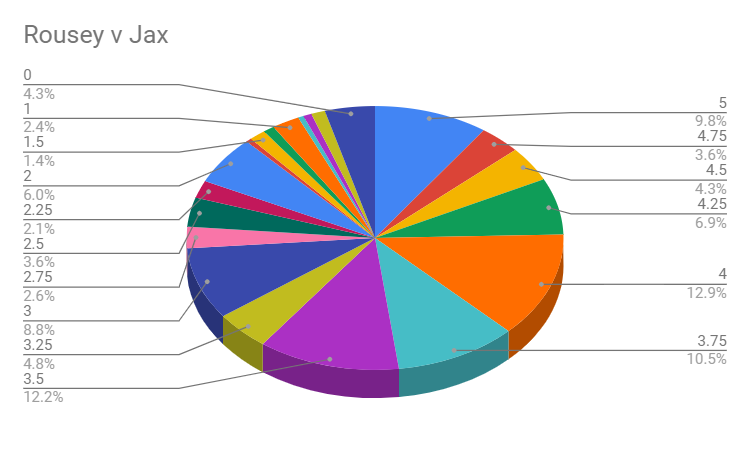 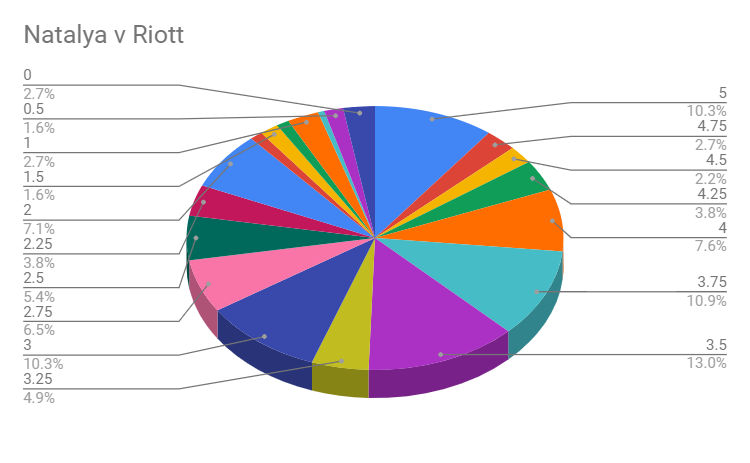 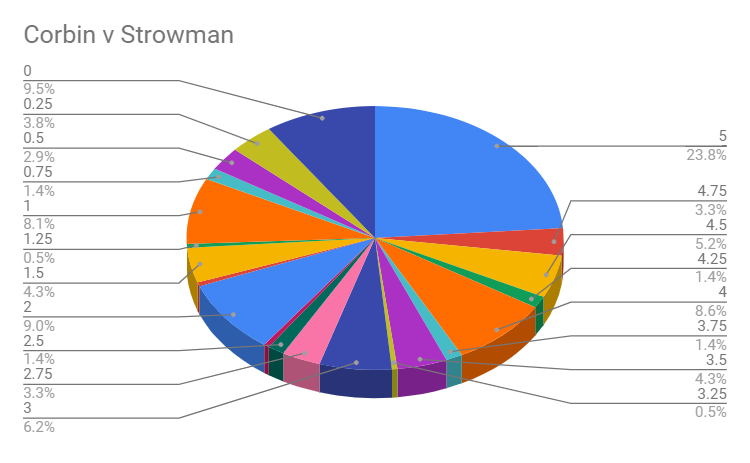 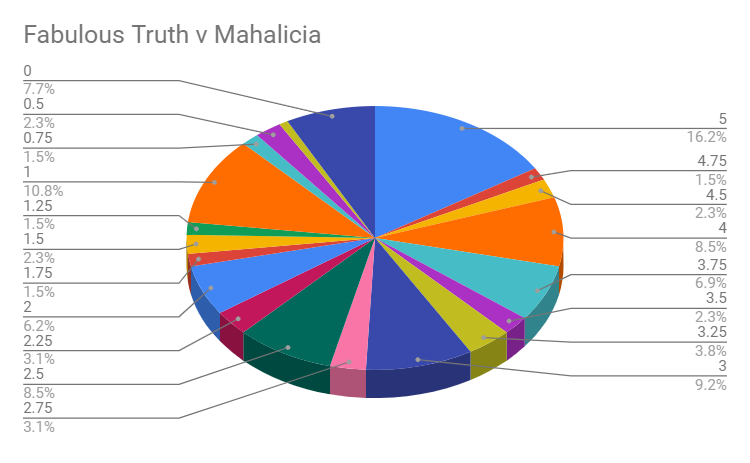 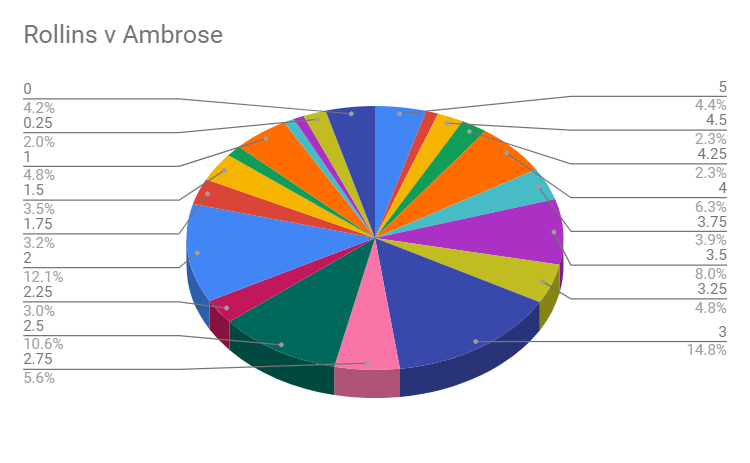 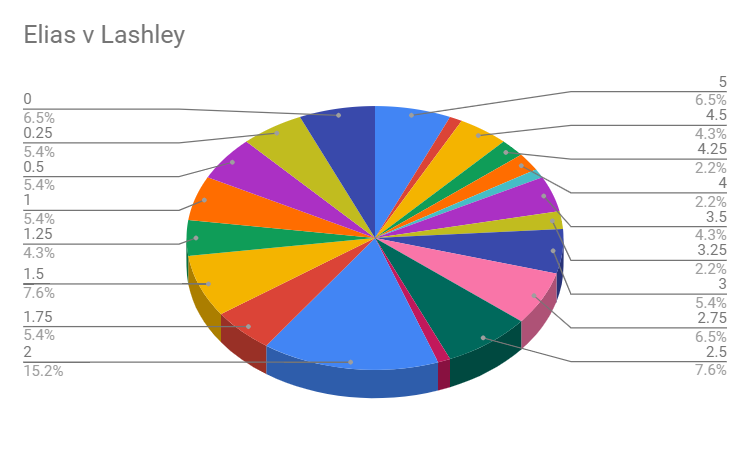 This year’s TLC has an average match rating of 3.42, matching Survivor Series. Unlike last month’s event, Meltzer average rating was lower than ours, with is score coming in at 2.83.