Last Sunday's Survivor Series is the third one the Cageside community have given their votes on in order to produce a cSs rating. All the votes have been tallied and compared with the scores awarded by Dave Meltzer and ESPN.

Highest rated match of the night 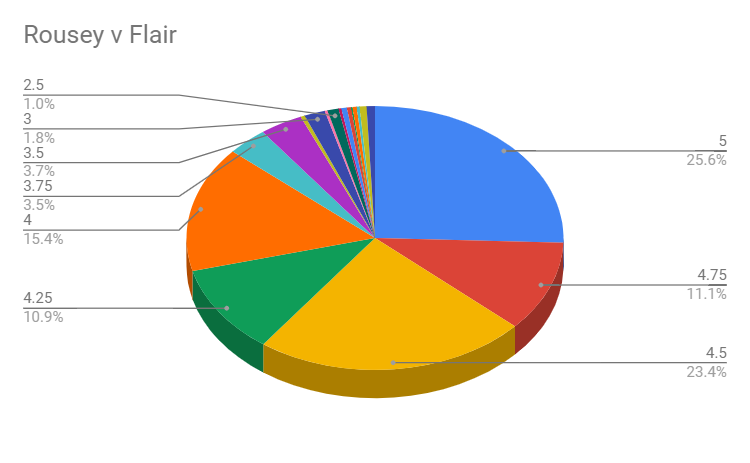 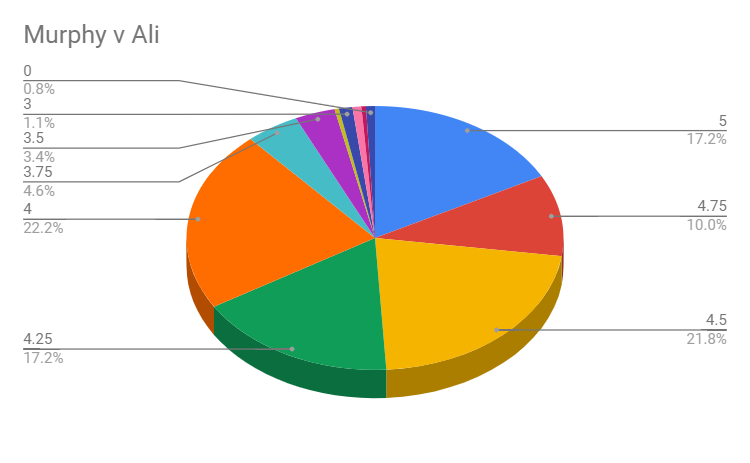 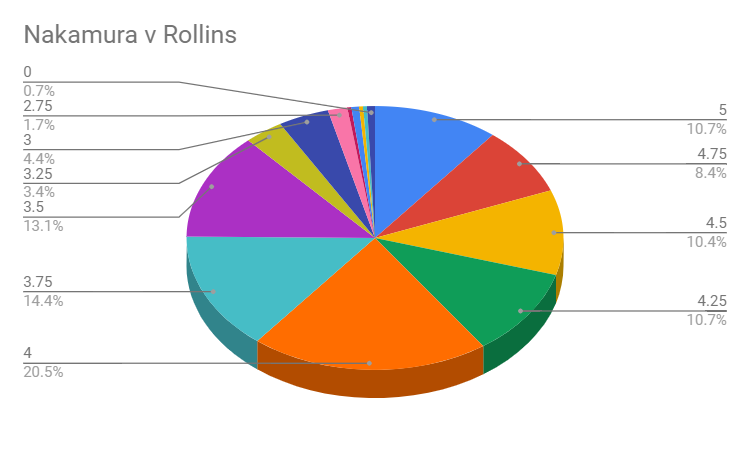 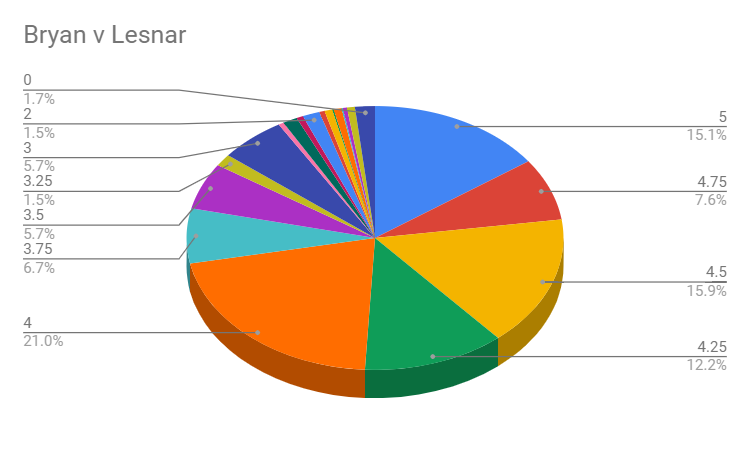 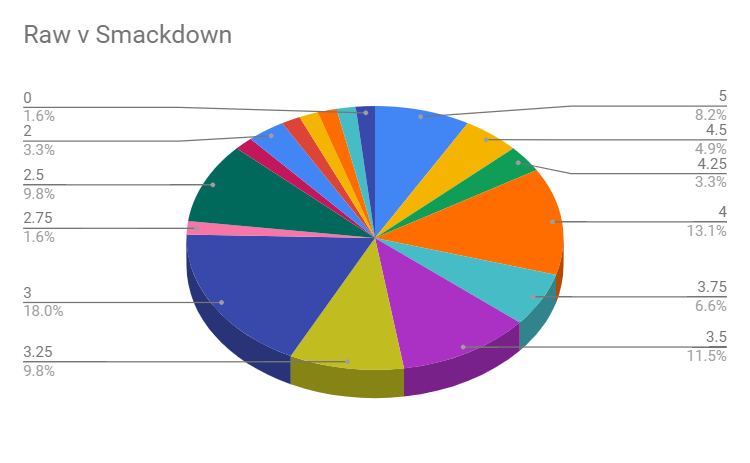 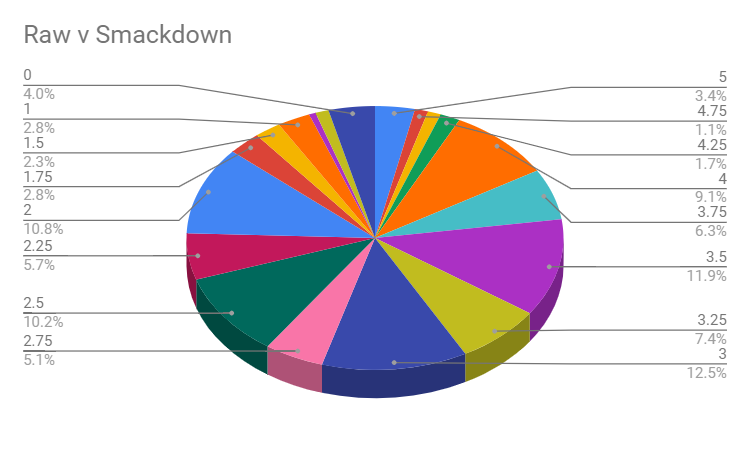 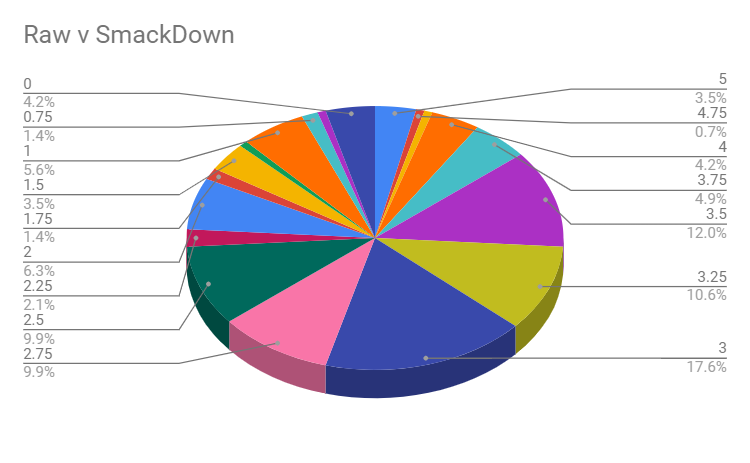 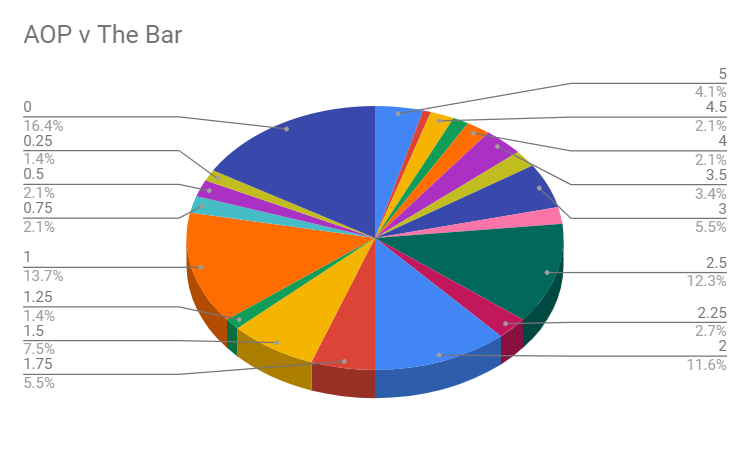