Yesterday, it was announced that both Raw and SmackDown would get much needed face lifts to coincide with their new rosters. The glossy, jagged typefaces are no more as WWE rolls in simpler looks and feels to their A and B shows.

The majority of the internet does not really enjoy these new designs, but then again, most of them are not true enthusiasts of design, but fortunately, I am a designer of nearly 20 years with expertise in graphics, marketing, and branding.

Let's critique these logos and compare them to their older versions.

First, we have Raw. The old design is 3D, sharp, bright, and glossy. As this design was introduced in 2012, it has crucially moved away from popular design aesthetic over time. While the cherry red on the face of the logo makes it look like an automobile, it's really been irritating to watch over the years. The letters create shapes to form a trapezoid, which is an interesting concept, but the chrome outline really tries to break it all up. For a brief period of time, this logo was in style. But the futuristic themes have really worn out their welcome.

It's safe to say that WWE is pretty much done with the "chrome age". This was a common theme with WWE logos. They are sharp, pointy, chrome, and rather have more to do with how hi-fidelity and realistic they can make their graphics. Today, we usually leave that to animation and game studios. New programs like the Cruiserweight Classic tend to experiment with style more so than graphics.

There's a difference between old school and outdated. Old school is a design companies would like to go to for simple and nostalgic appeal. Outdated is a design that's only suitable for one era, and one of which companies would hardly ever want to go back to. So how is this new logo? 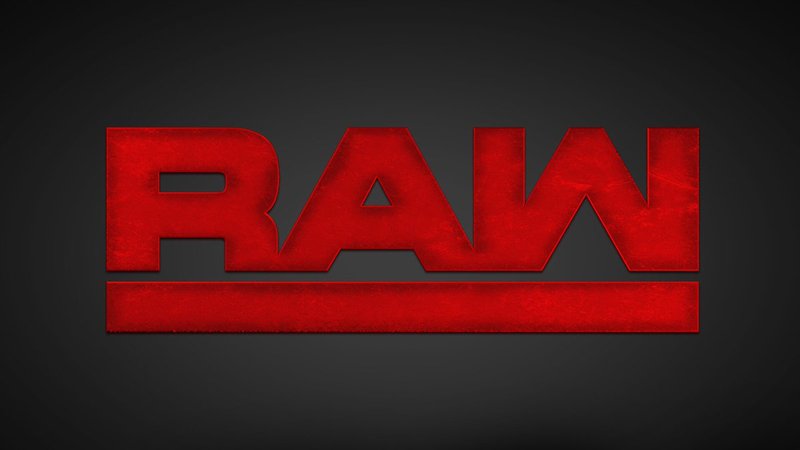 It is indeed a huge difference, that's for sure. For one, the shine, the jaggedness, the edge, the horsepower is done away with. It's no longer a super-powered looking design; it's much simpler, but not too simple. There's not much going on, but that could either be better or worse.

Let's start with the color. It's a lot grittier and darker; perhaps too dark. If new sets are being made, I wonder what they wold look like in order to match with this. The stained effect on the type really signify this logo to have aged, as if this was a classic logo that has lasted generations.

The font is very cool, however. People may complain about how bland it looks, but there are two earlier versions of the Raw logo that this logo will remind you of: The first logo in 1993, as well as the logo unveiled in 2002 when WWE first had a brand split.

Any long-time WWE fan that knows these subtleties can see that this is a blatant throwback to yesteryear. This is not like going back to a classic logo, but like creating a new logo that looks old school, like the new logos for the Utah Jazz and the Sacramento Kings.

Instead of a bulky, 3D look, this version goes for a flat, minimalistic design that is all the rage today. I don't know if I like the dark, stained face with it, though. I believe it would look more classic if given a solid color like the original WCW logo.

Numerous people are not a fan of the "upside down M". But I see what they were trying to do here, to make the letters form a rectangle like they did with the earlier trapezoid design. I really like this font. It's a bold, wide font that shows elements of uniqueness where it looks as if a font designer created it from scratch instead of purchasing a pre-existing font.

The bar at the bottom solely serves a purpose of adding bulk to the logo and keeps the design from being too wide. To me however, the bar looks too thick, even though it's the same thickness as the typeface itself, but I would have tried to make it as thin as the two ligatures that lie next to it, even though they are different sizes.

Overall it's a great throwback with a unique vintage style font, but still could use improvements. I think they should go to a solid red typeface, opposed to the stained-on effect, which is what I think they're eventually going to do in the next year or so. 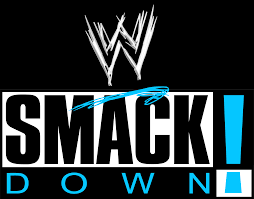 The SmackDown logo has gone though several minor changes throughout its history. I really thought that the first logo really popped with it's Cartoon Network-style panels. I actually have the font used in this logo, which is Compacta. A logo like this would be acceptable with today's trends, but I think there is a good reason why they went in a new direction, and I will explain at the end of this blog. 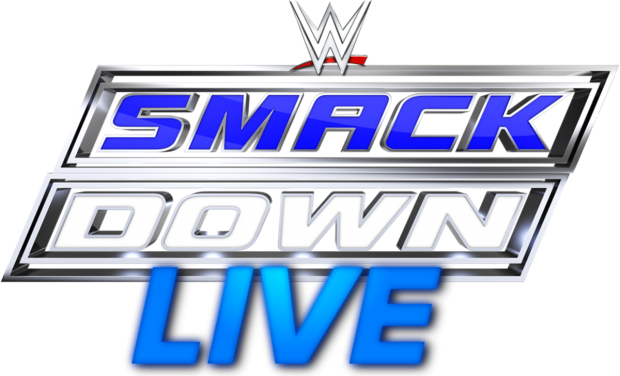 This was the previous logo, much like the old Raw logo, this logo is also pretty dated with it's shiny, glass material and high-rendered visuals. I don't know why they stuck with this theme for so long, but I think change is even more welcome to this than the Raw logo. I have never really been a fan of these shapes and fonts, as they have always been more forgettable. It doesn't really catch my eye compared to the simpler, first logo. 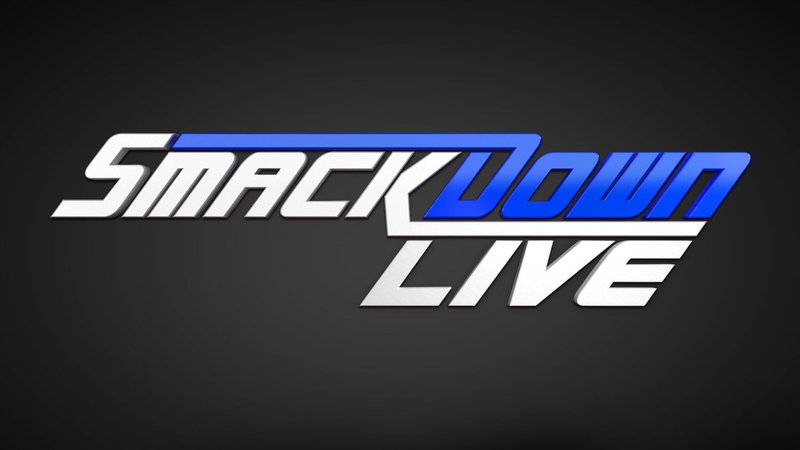 Enter the new SmackDown logo. I can definitely see the similarities between this and the Impact Wrestling logo, but I think they got more inspiration from how different they wanted to make this apart from the gritty, old-school Raw logo.

The focus on this logo was really about the movement. Unlike the new Raw logo, it retains it's 3D effect, and is given a slant as if this show is about fast-paced motion and action. It's a nice change of pace from the long-lasting block font within two bigger blocks.

The use of color is crisp and fluid. It reminds me of the old Raw logo's glossy finish, but this finish rather gives off a gradient between two shades of blue. It really looks energetic next to the white lettering, and it really separates itself from the new Raw logo.

The font, however is still forgettable. The design of this logo is far from unique-looking and reminds me that of a logo for a futuristic-themed roller coaster, or neon sign for an 80s diner. The tails on the "K" and the "D" are the only features that try to salvage it, but considering that WWE has done this way too many times really doesn't make it that refreshing to look at.

While a new logo was definitely necessary, this one looks too generic and doesn't seem all that memorable. Also, keep in mind that I didn't really have much to say about this logo. I know that the "LIVE" will eventually disappear, and perhaps adding a blue bar below "SMACK" and a white bar above "DOWN" will make for an interesting logo to look at.

It seemed as if they really put more thought into the Raw logo, and just took the influence of making an entirely different logo to create the SmackDown logo. But I do like the idea. Raw is the flagship show of standing the test of time and being a long-lasting Monday night staple and tradition, while SmackDown is the younger brother that is more focused on new blood and more energetic matches. It's old school and new school, and that gives off the impression that SmackDown is equal to Raw in some respects.