If you didn’t know this about me, let me tell you that I’m a huge baseball fan.

I played throughout my entire childhood, my grandfather played professionally, and if not for surgery to correct scoliosis, I would probably still be playing. So with that in mind, hopefully the following metaphor makes sense.

Imagine you’re playing third base and the cleanup hitter for the other team comes to the plate. You scuff the dirt with your cleat and settle in, ready for the pitch. The hitter drills a line drive right at you and it’s going to hit the dirt right before you can catch it in the air. You have no idea what bounce this ball is going to make, so what do you do? Do you stand your ground and try to field the ground ball? Do you flinch, turn your head, and let the ball go all the way down into the left field corner?

Here’s the thing – if you’re ever going to learn to field that ball, you have to stand your ground. You have to be willing to take a baseball off the shin, the elbow, the chest. It’ll hurt – and that’s a huge understatement – but it’s the only way you will ever learn and get better.

Tonight at WWE Battleground, we saw what WWE would do. And boy did they flinch.

If you’ve been keeping up with the Raw ratings at all lately, you would know that WWE has been suffering from a severe lag in ratings for their main show. There is your screaming line drive, by the way. WWE had a decision to make – how do we fix this problem?

The answer is that WWE decided to revisit the Undertaker vs. Brock Lesnar feud. You know, the one that happened a year and a half ago. The one that revolved around WrestleMania and Undertaker’s undefeated streak, even though this is nowhere near WrestleMania season.

So WWE’s answer was what it has been for over a decade; when things are not going smoothly, they turn to former superstars to help pull the cart. They flinch.

And that’s the problem. Instead of meeting adverse conditions head on, WWE looks for someone else to bail them out. They put that weight on the pitcher, the left fielder, anyone but them.

Earlier in the night, WWE had a chance to stand in on that line drive and try to field it. Kevin Owens battled the Face that Runs the Place for the United States Championship. The match was really fun – it involved Cena and Owens, after all – but in the end, WWE flinched. They chose the easy route. Again.

And that is the problem right there. Ratings are sliding because the "WWE Universe" (I type that with as much disdain as I can muster, I assure you) is disinterested with their product. And why would that be? It’s because WWE has failed at building up their current roster.

What has Dean Ambrose been doing lately? Do any of you know? How about Roman Reigns? Oh? He’s in a feud with Wyatt? And what has Wyatt been doing since WWE failed to build him up in his feud with John Cena a year and a half ago?

Do you feel confident about any of their characters?!

That is why ratings are flagging. That is the problem that stares WWE in the face. And what do they do?

They summon what they think is this guy: 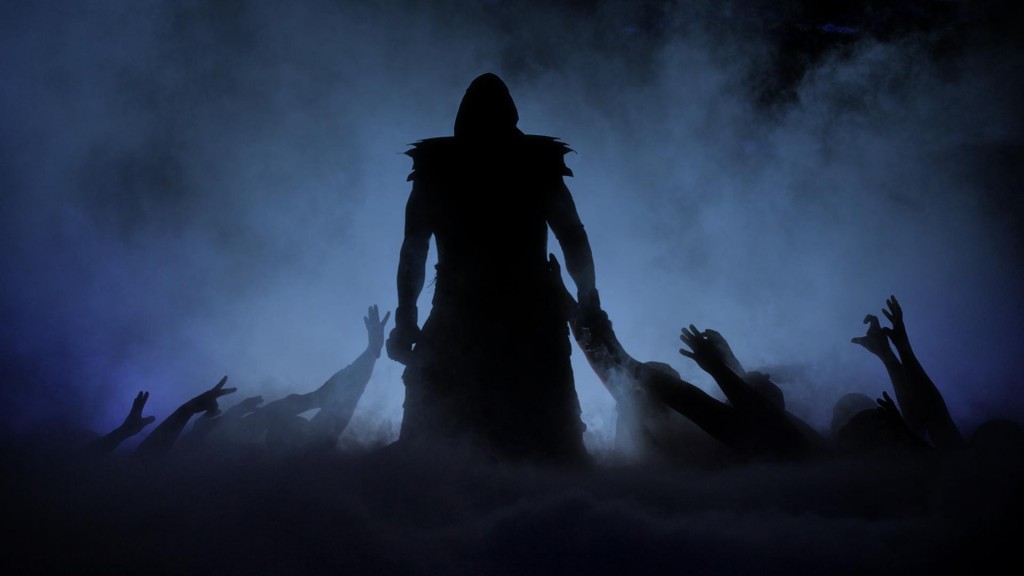 There's a problem, however. In reality, he looks more like this nowadays: 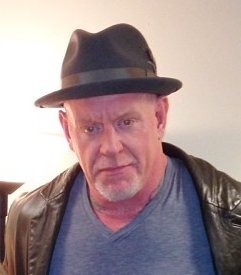 Black hair dye can only go so far. The Undertaker is 50 years-old. And the era where you can call upon former stars to fix your problems is waning. Shawn Michaels has ridden out into the sunset. Edge will never wrestle again. Hulk Hogan? Ha! Who knows where Steve Austin’s health puts him. And I think we all know how well the last Rock cameo went over at the Royal Rumble:

WWE likes to live in their safe little bubble. I think we all know that. Nothing scandalous. Nothing dangerous. When in doubt, put the strap on Cena. That’s their creed.

When are you going to stop flinching and field the damn ball?