One night after the Best In The World, Ring of Honor returned to Terminal 5 in New York City to tape Ring Of Honor Wrestling for television. What was initially booked as the main event for episode 200 of ROH's tapings became a dark match due the specifics of Samoa Joe's deal with NXT.

Joe teamed with AJ Styles to take on The Addiction (Christopher Daniels and Frankie Kazarian) in what was a fantastic send-off for the Samoan Submission Machine. Although the spotlight was rightfully set on Joe, the match expertly highlighted Ring of Honor's core value: hard-won respect. 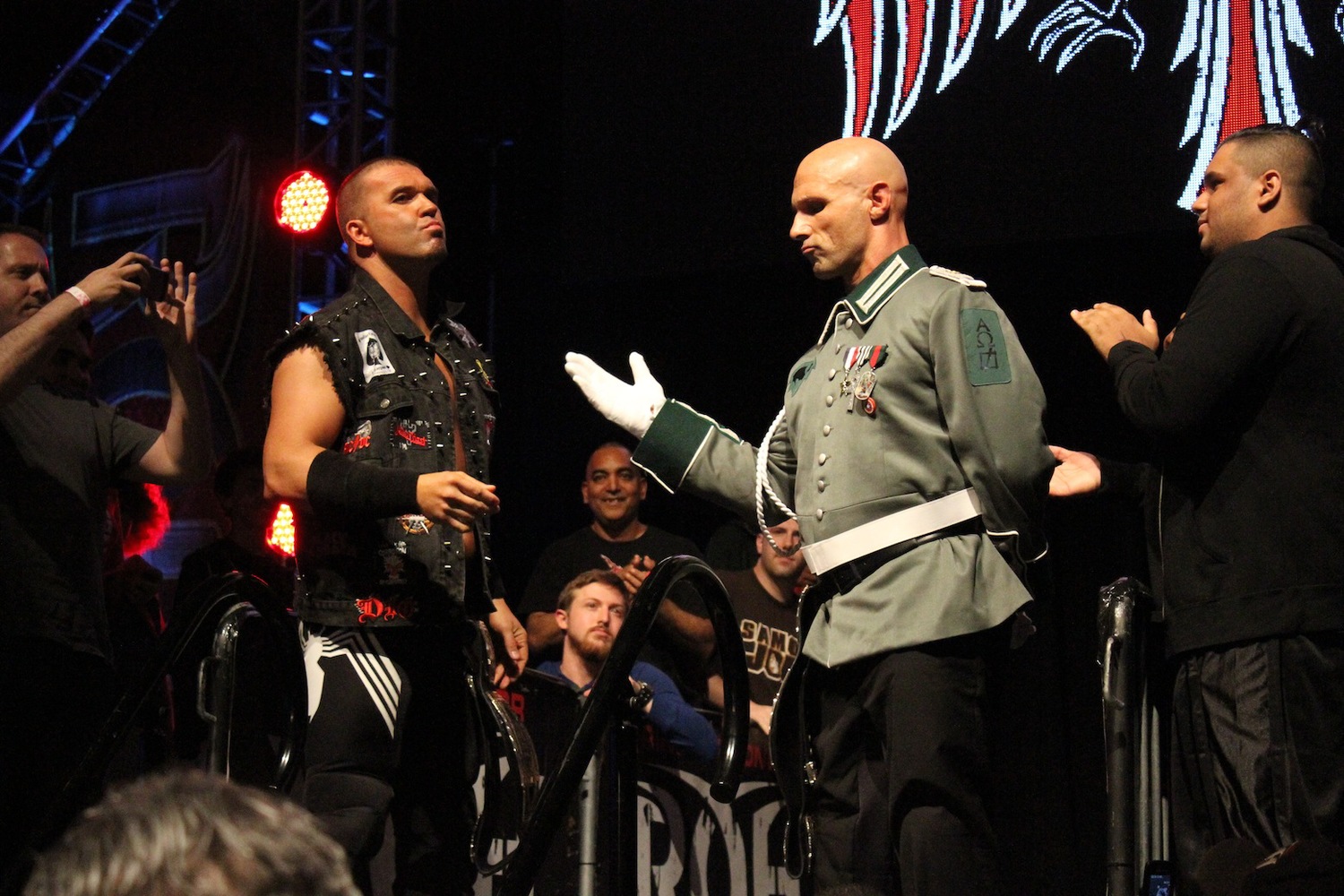 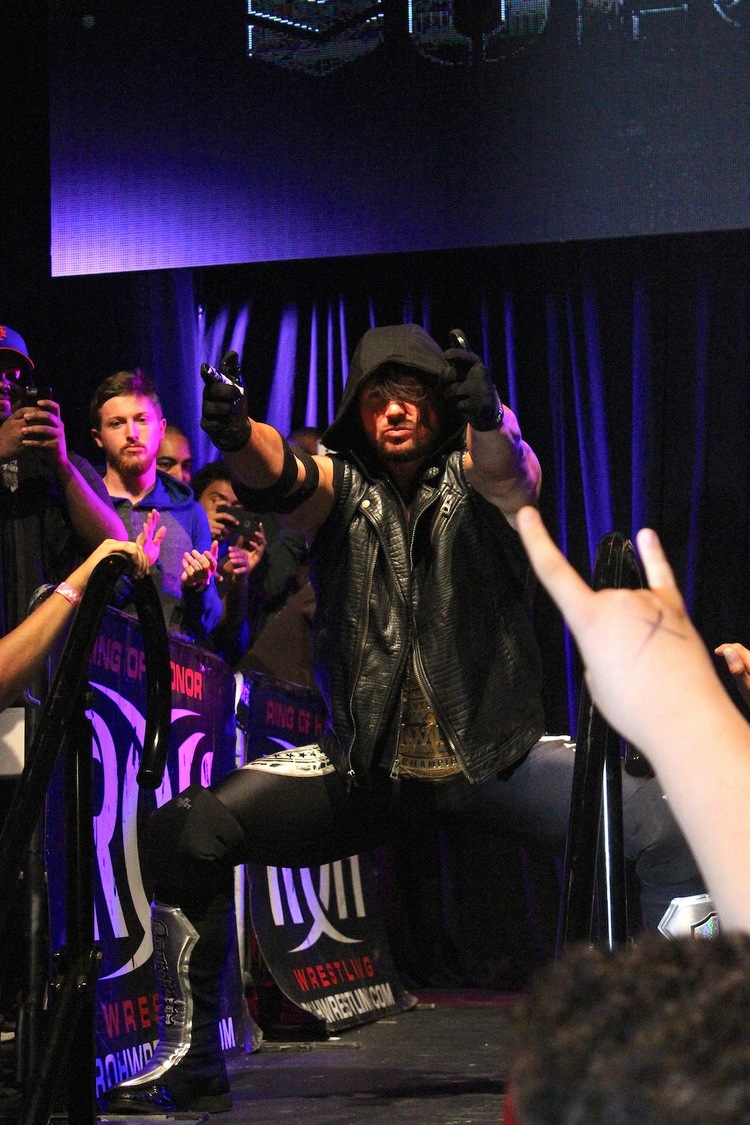 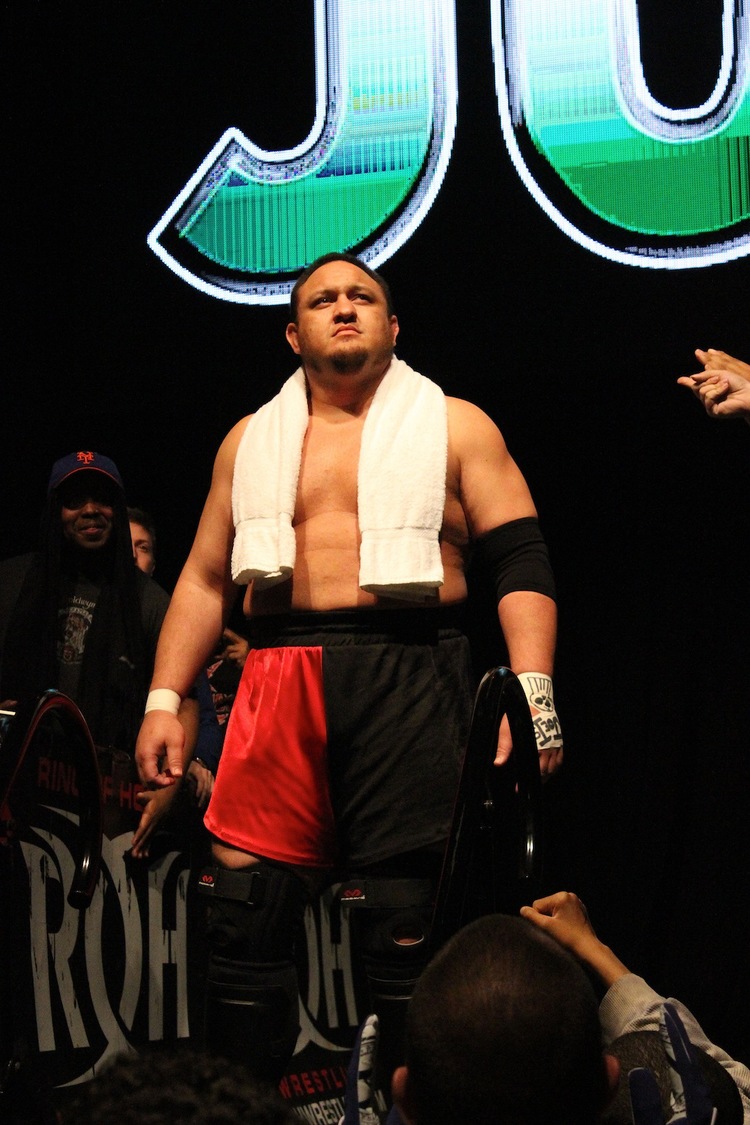 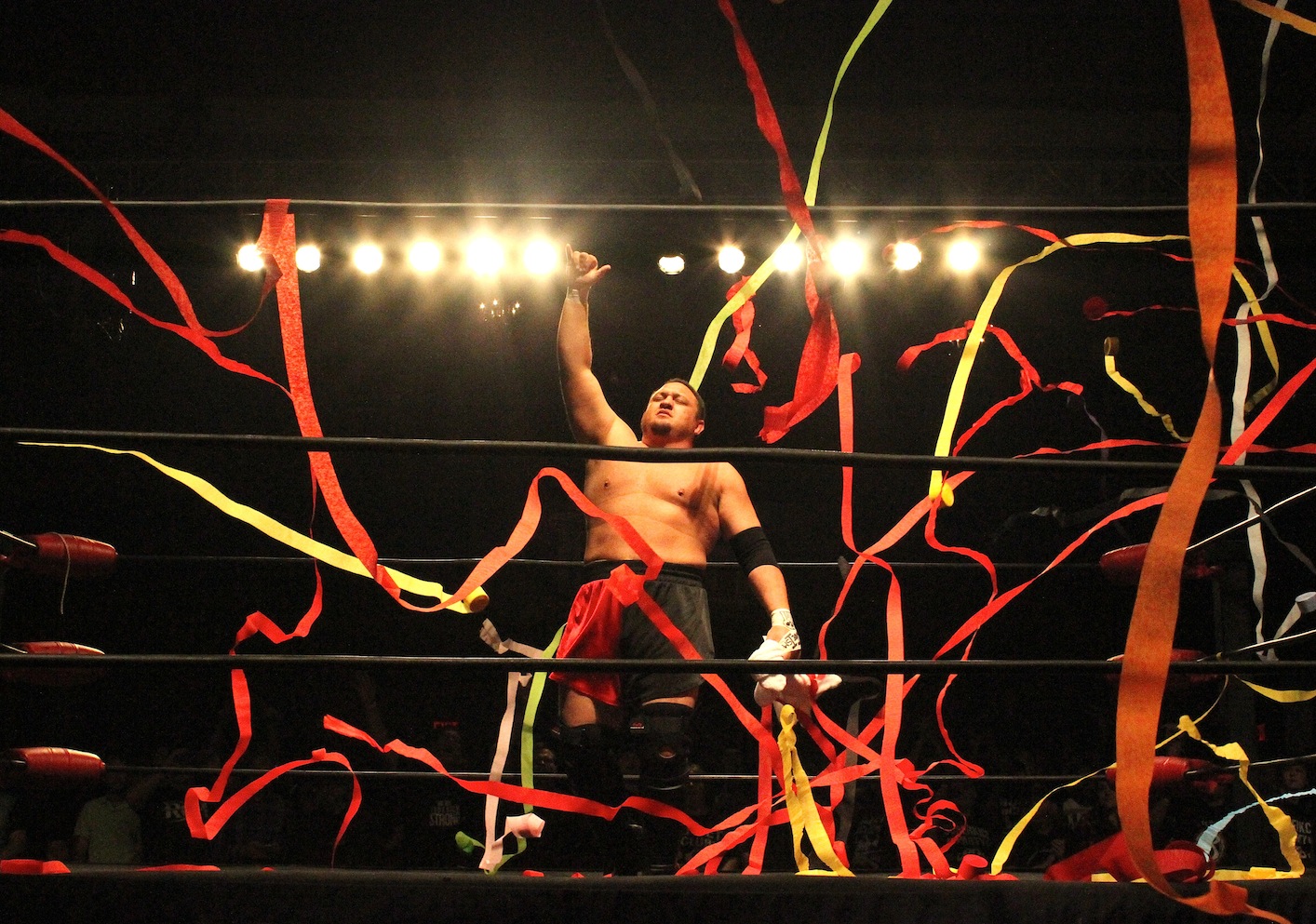 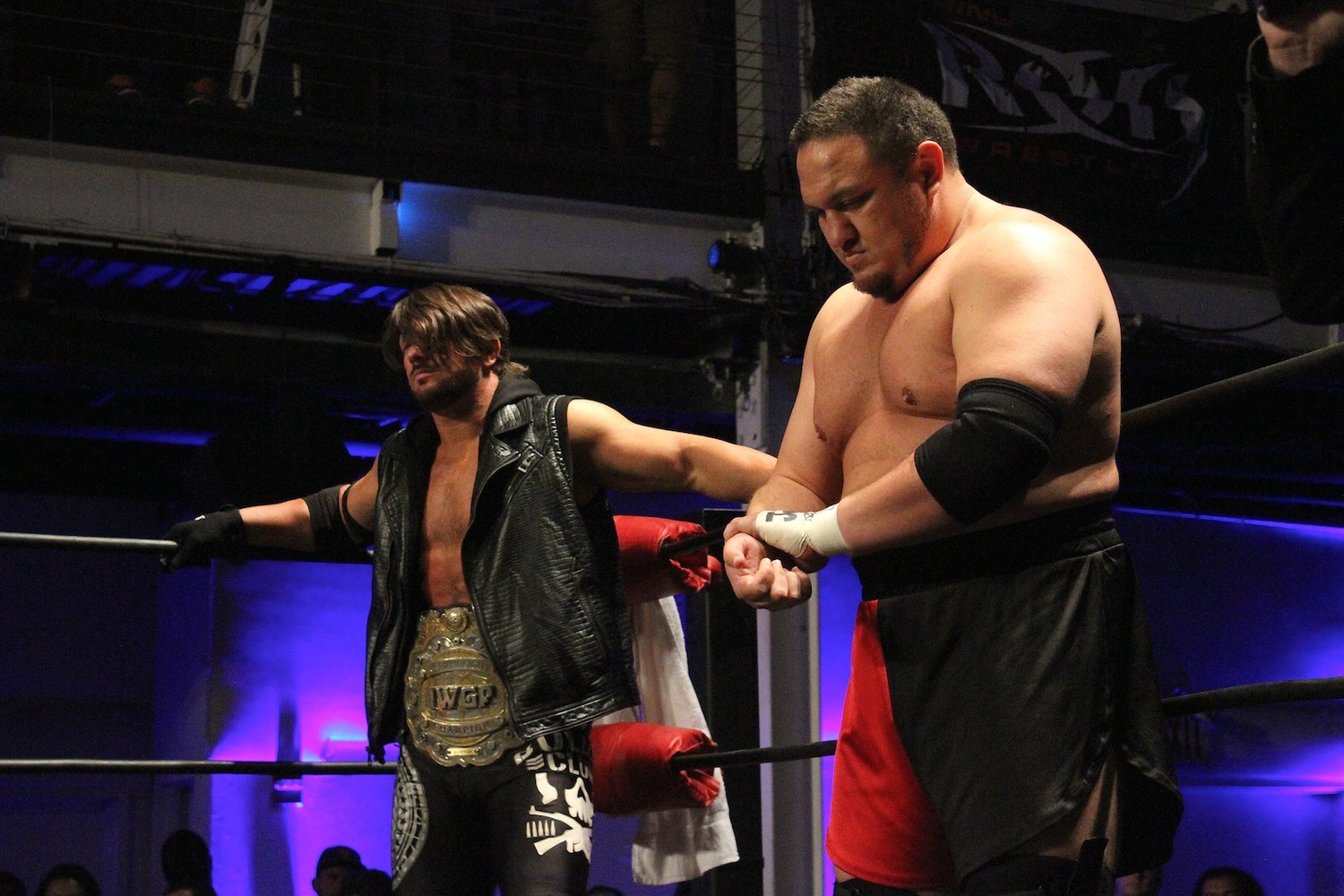 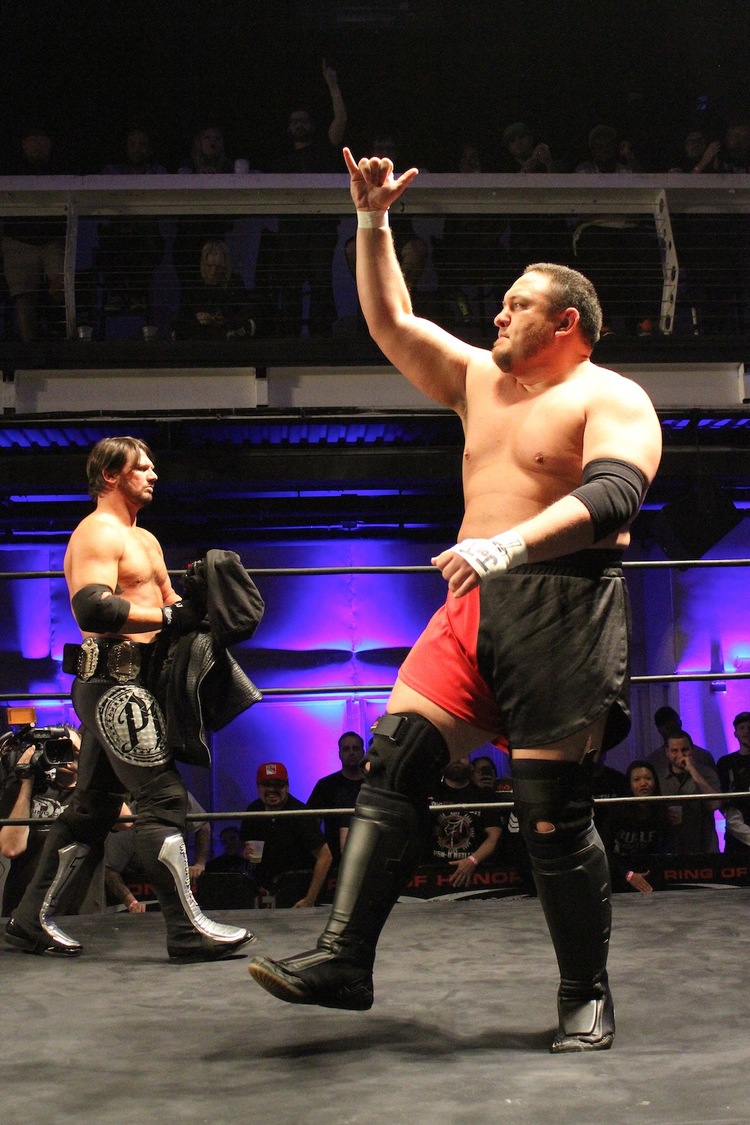 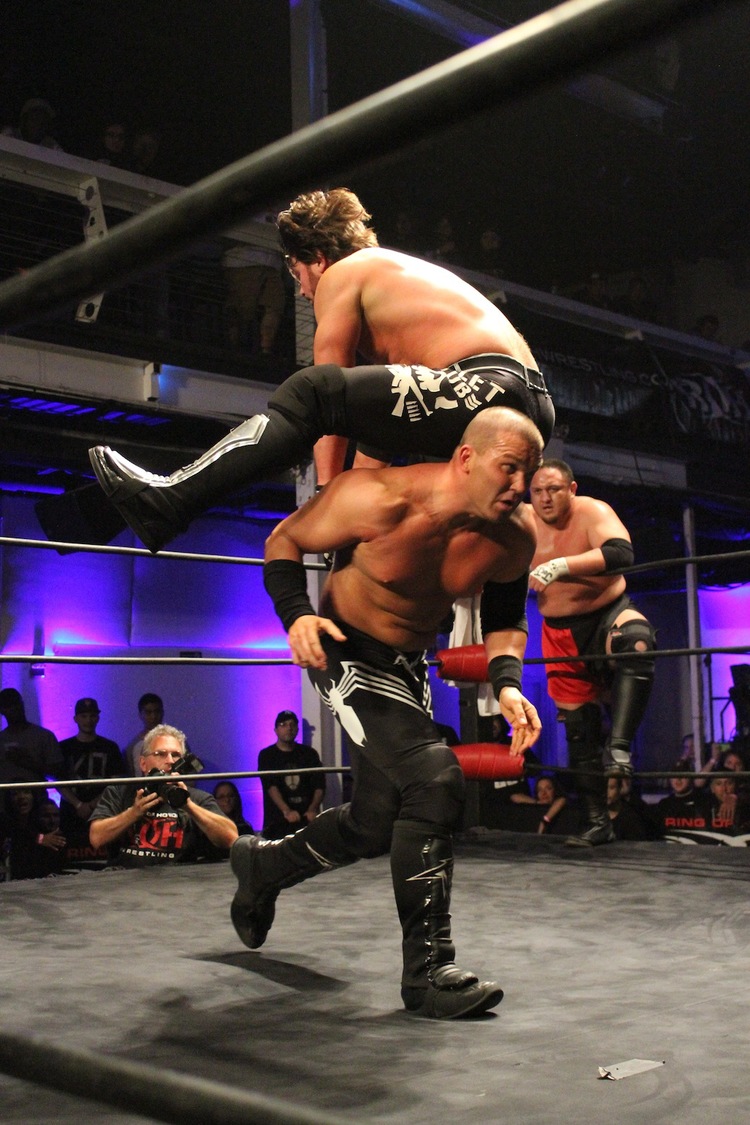 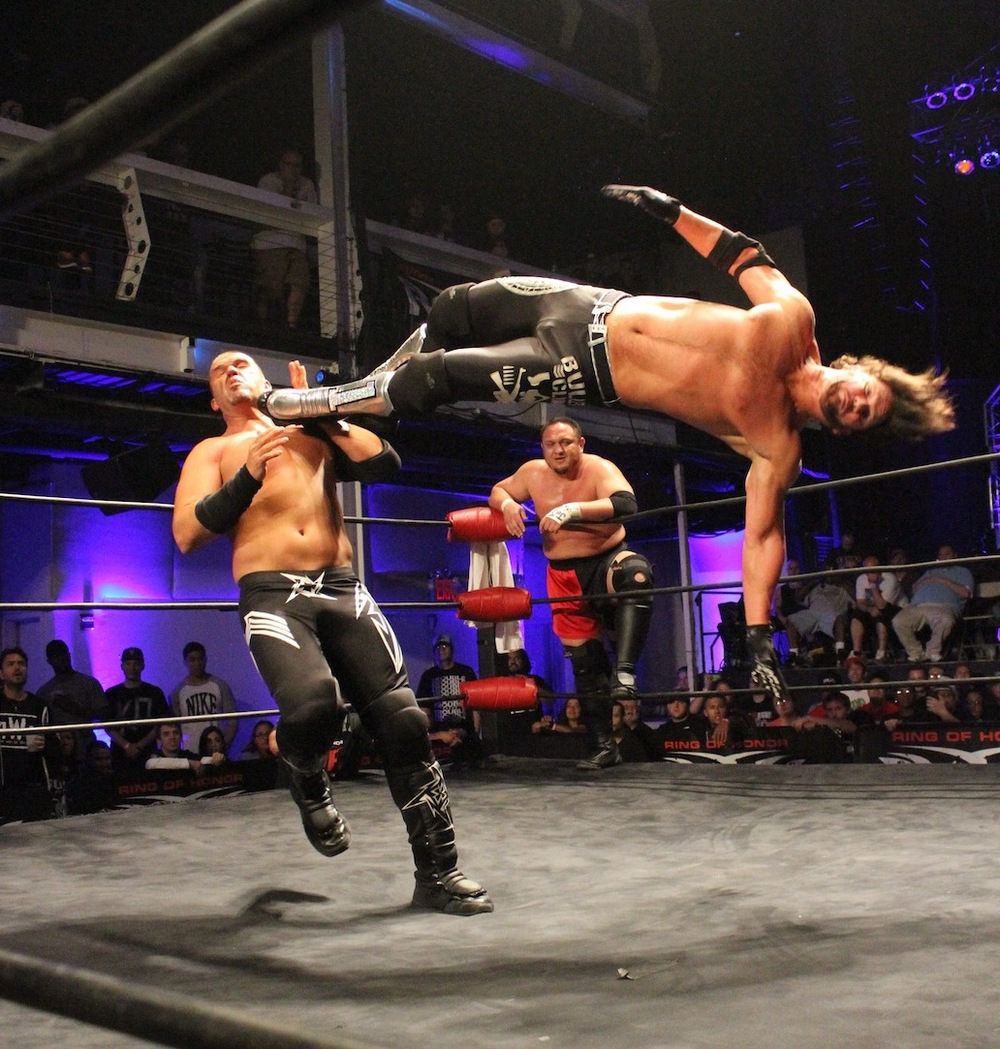 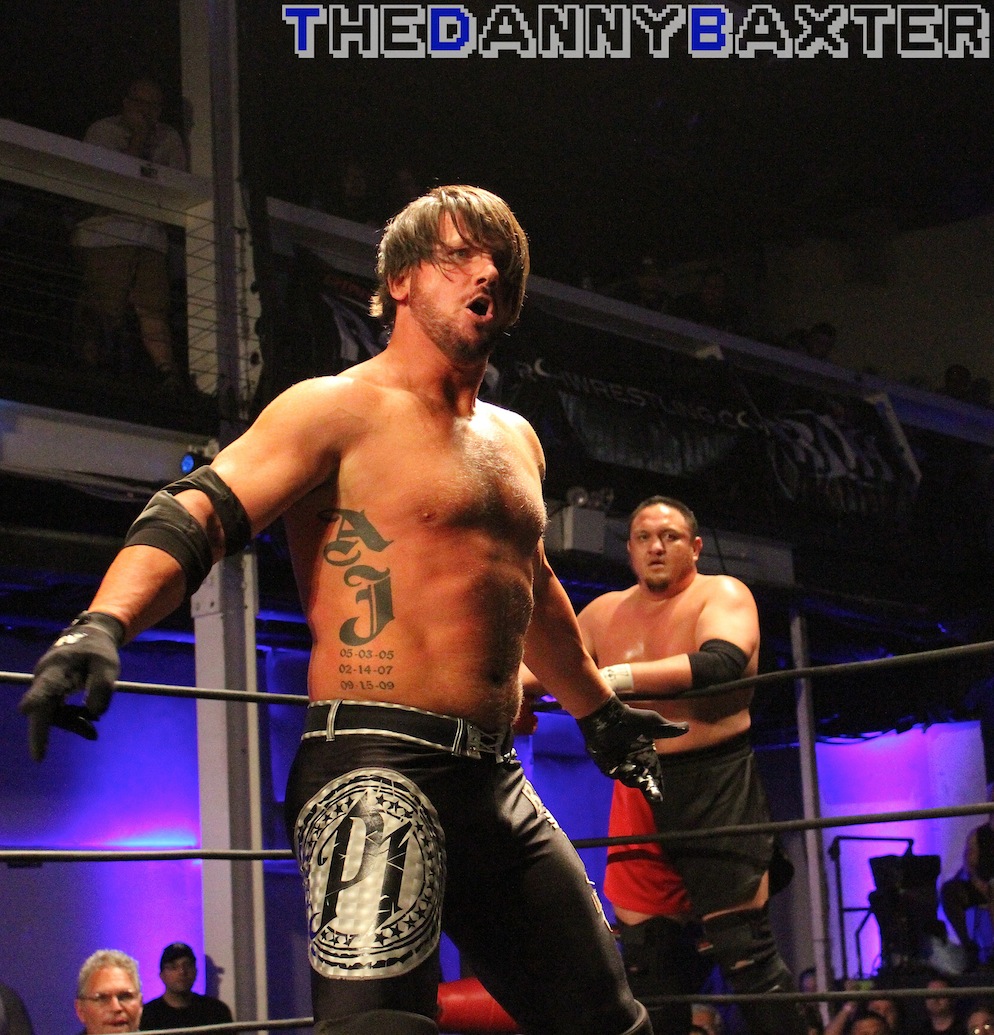 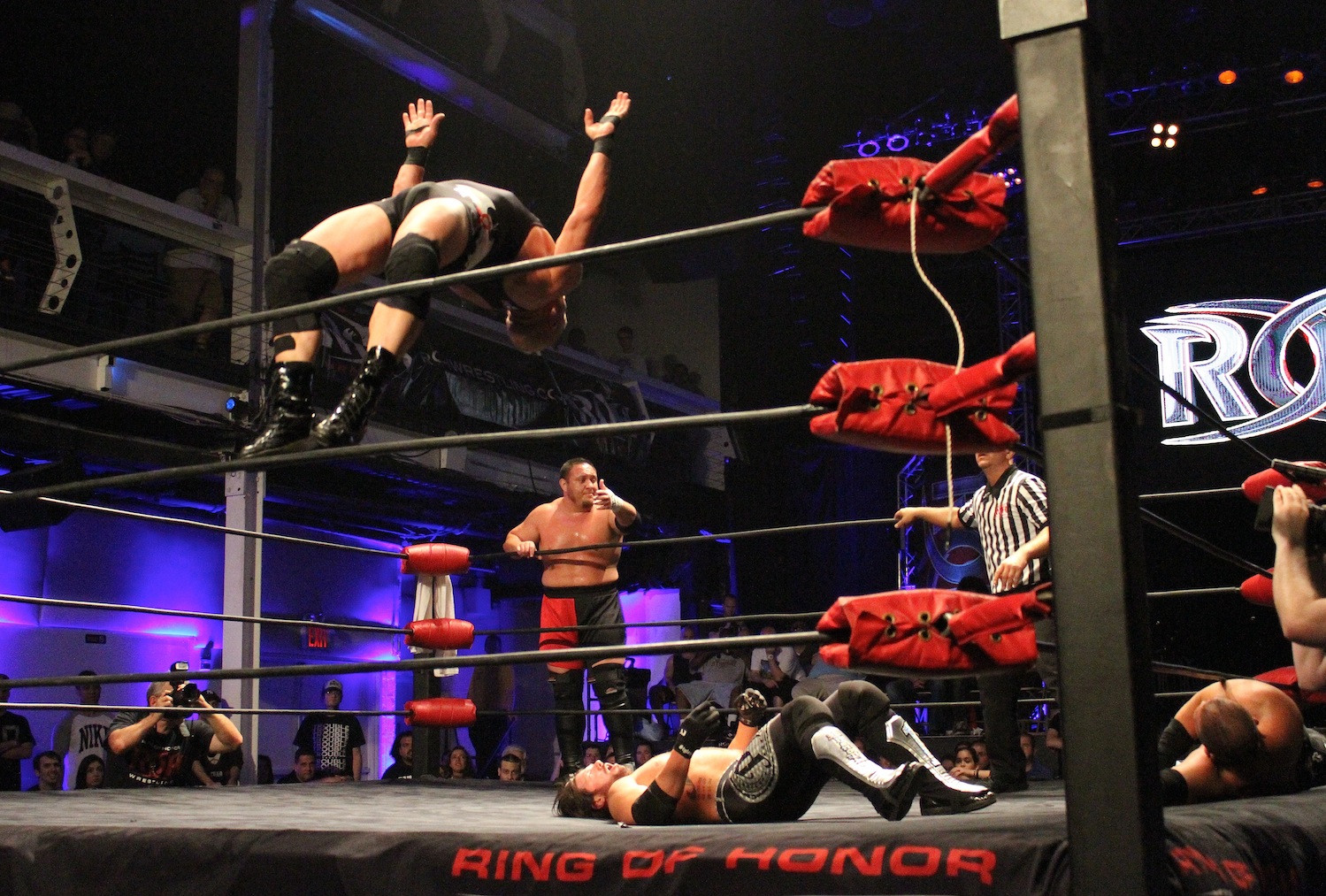 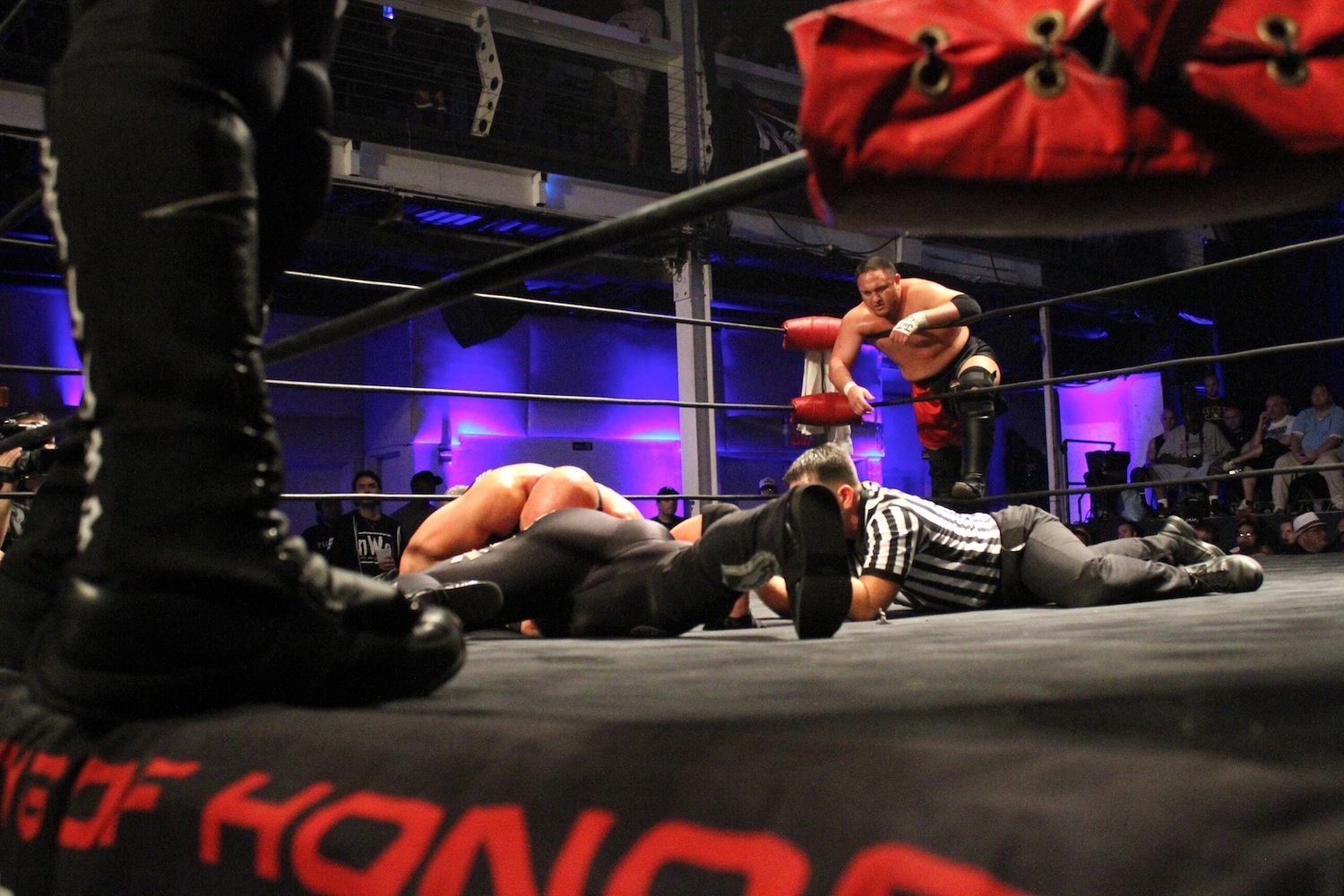 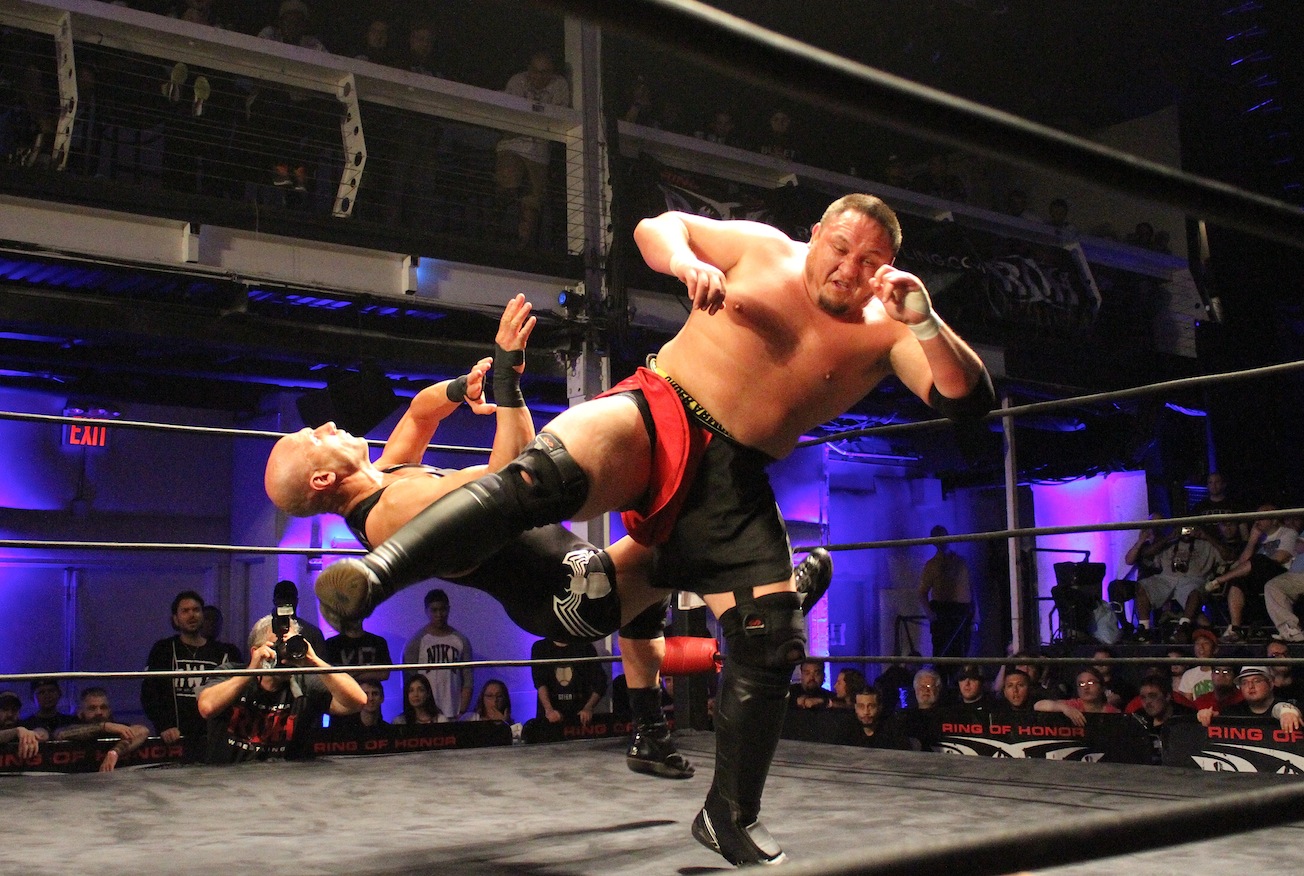 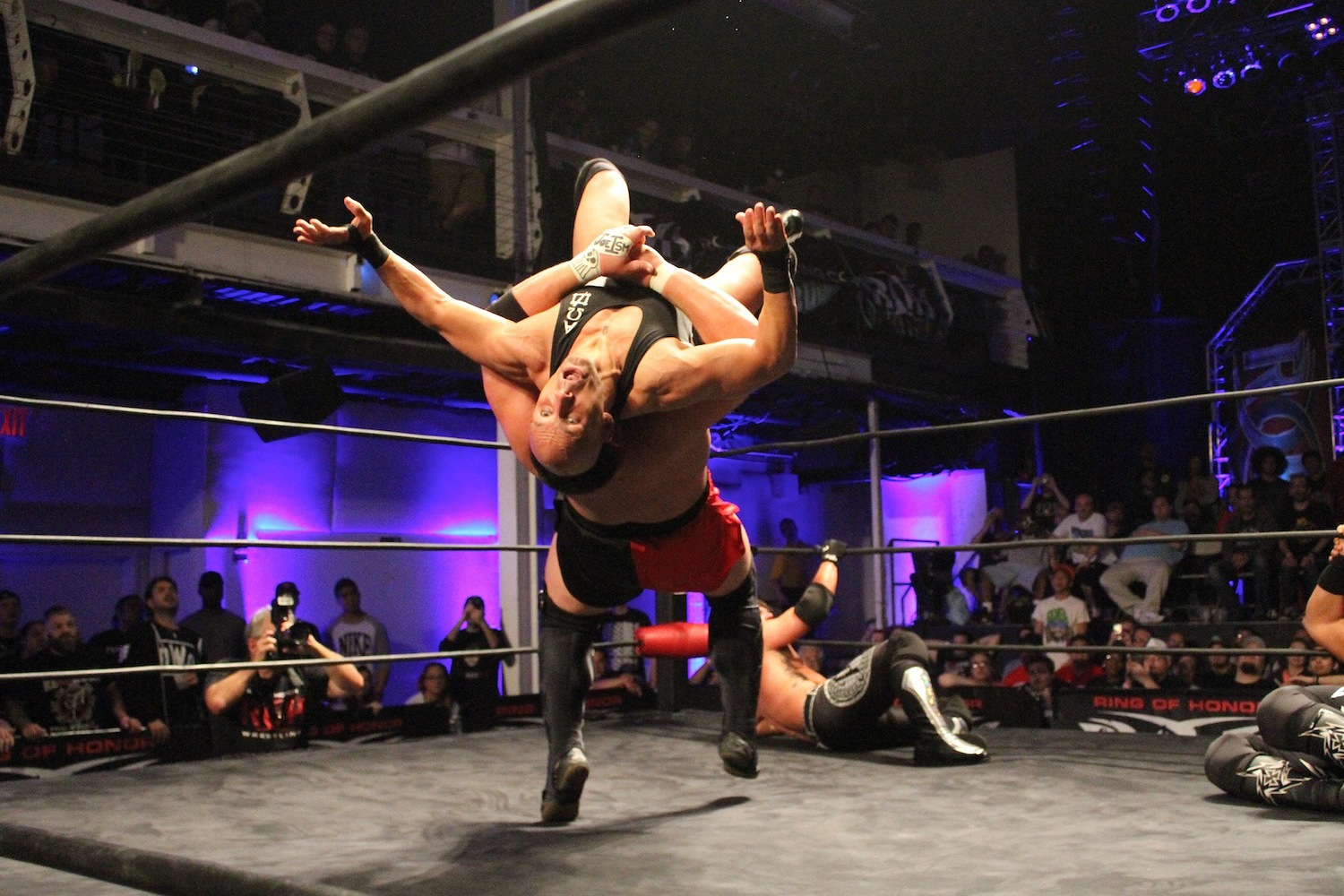 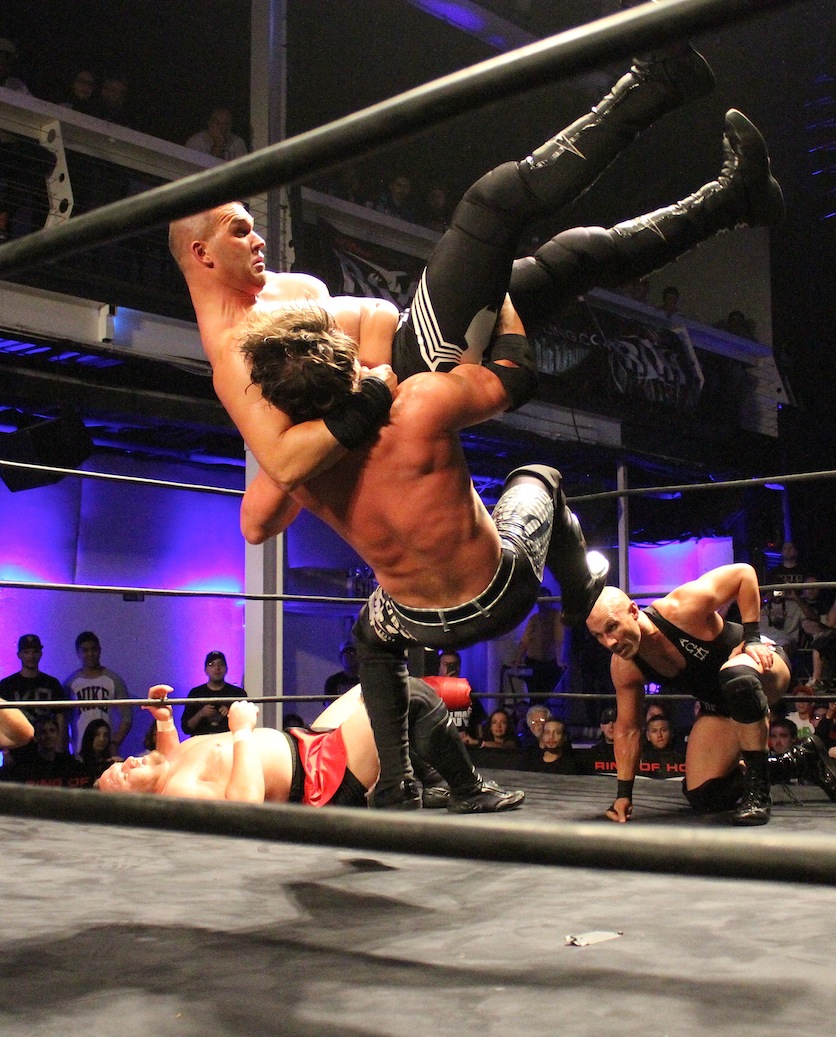 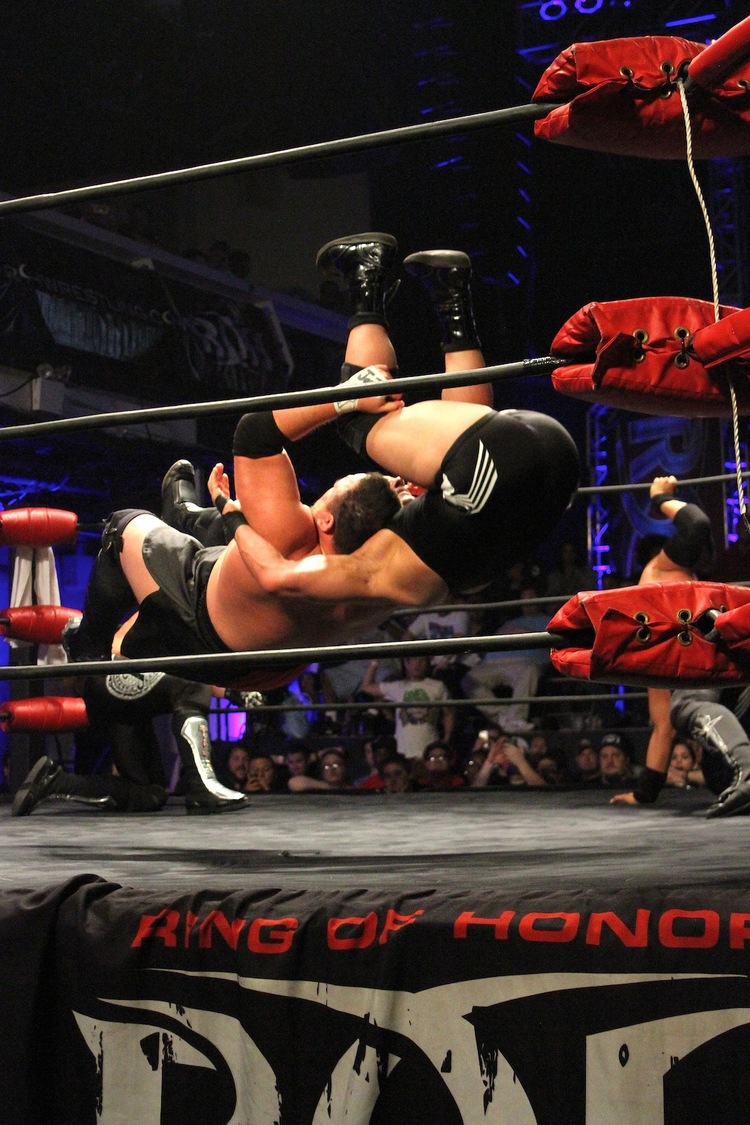 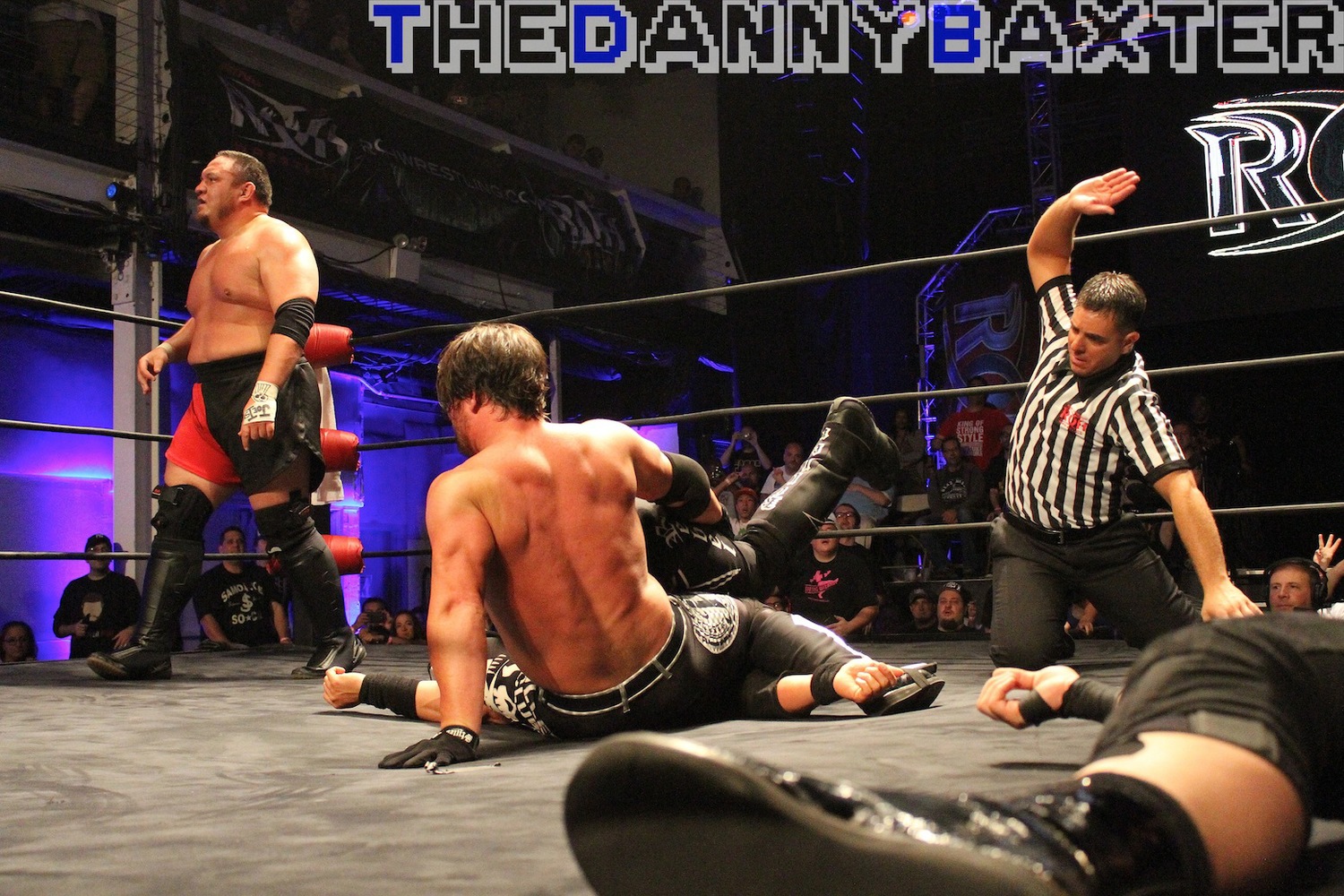 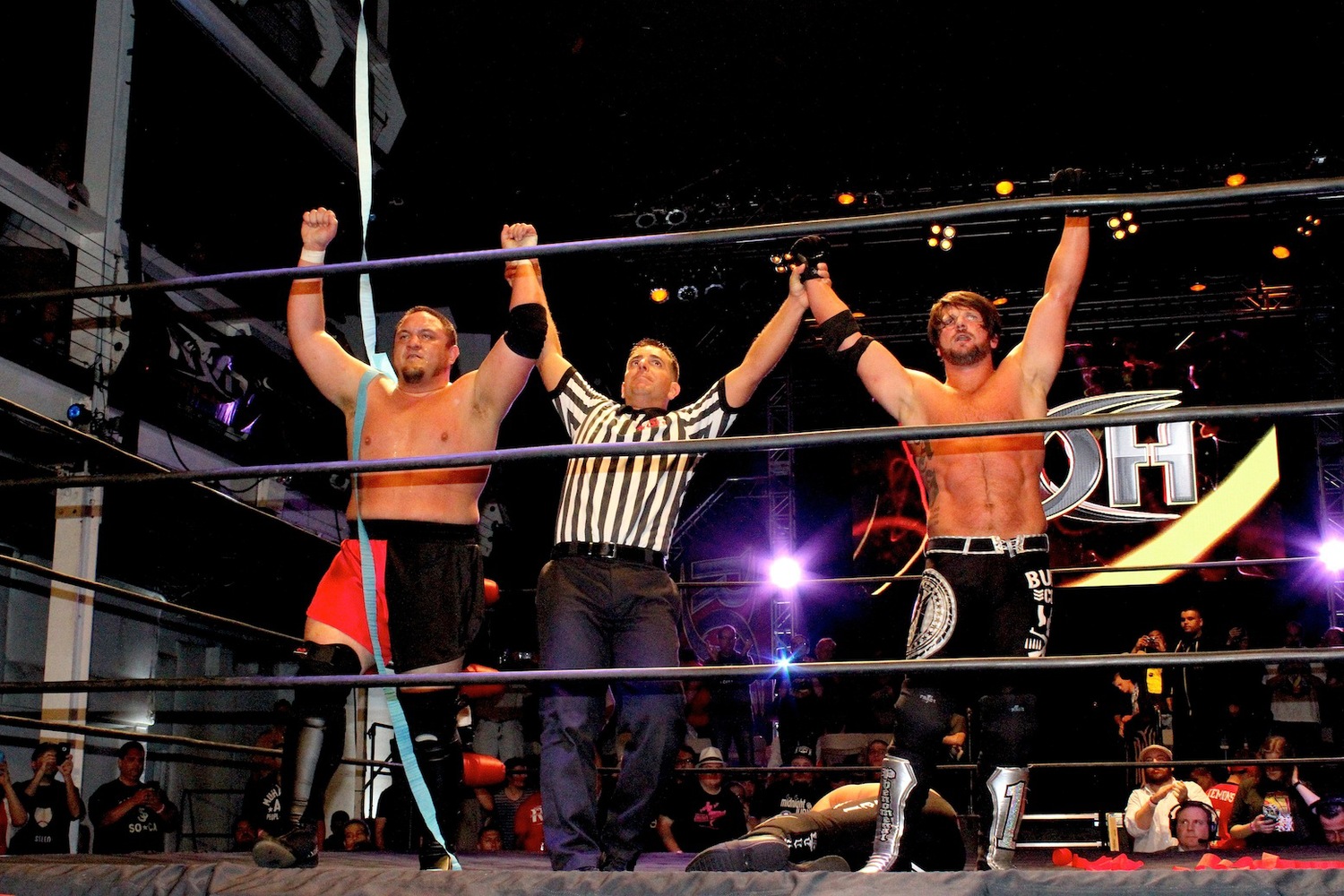 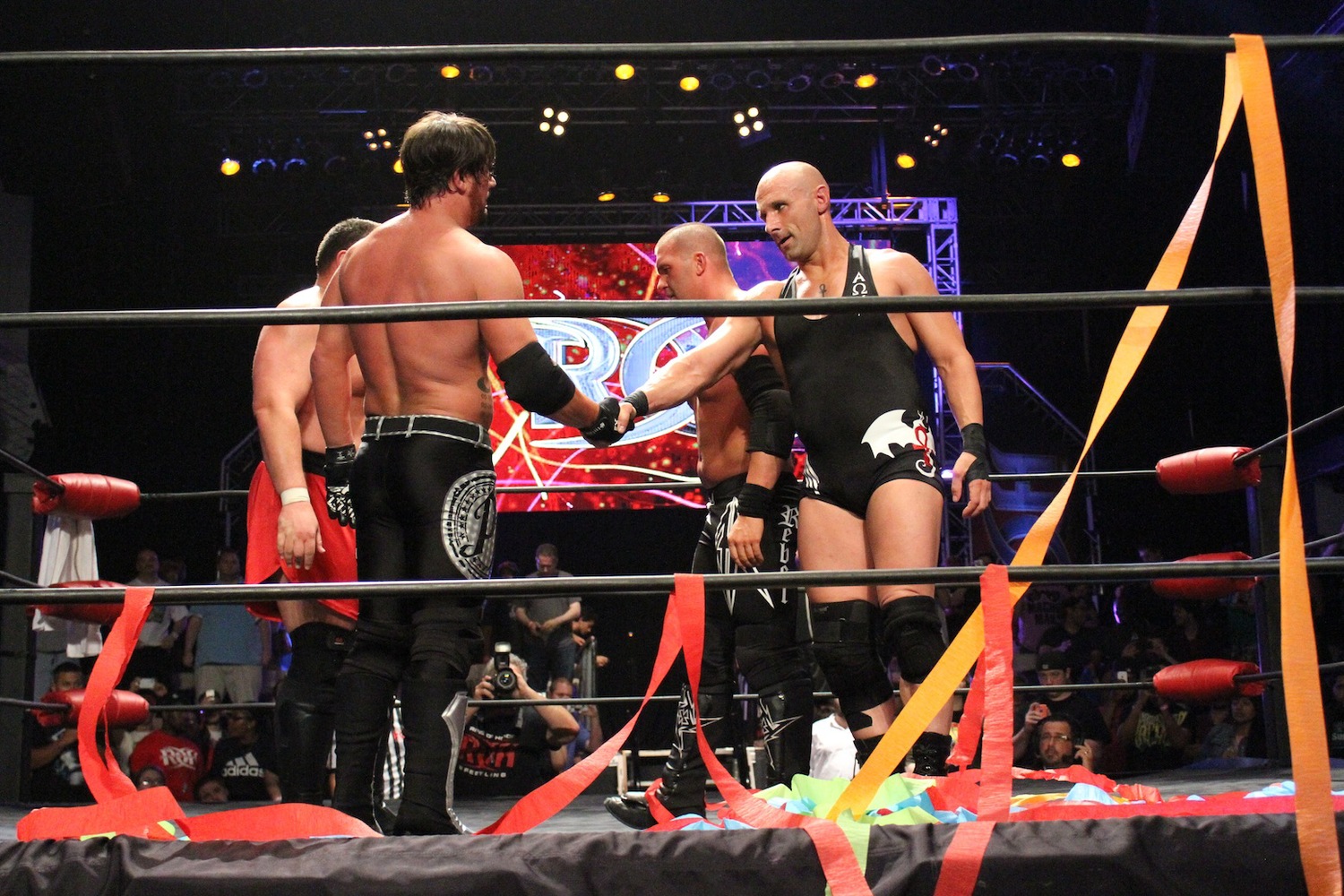 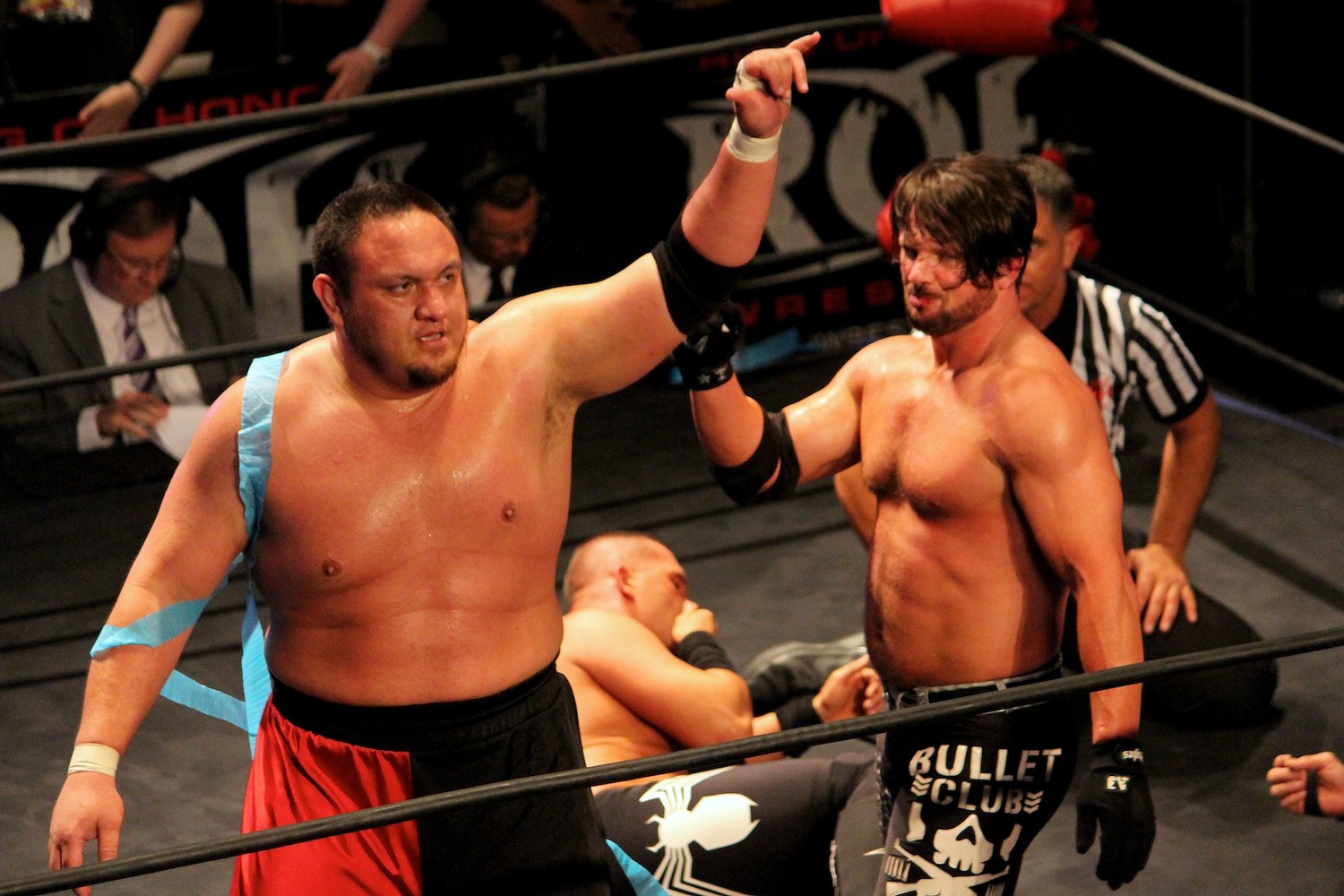 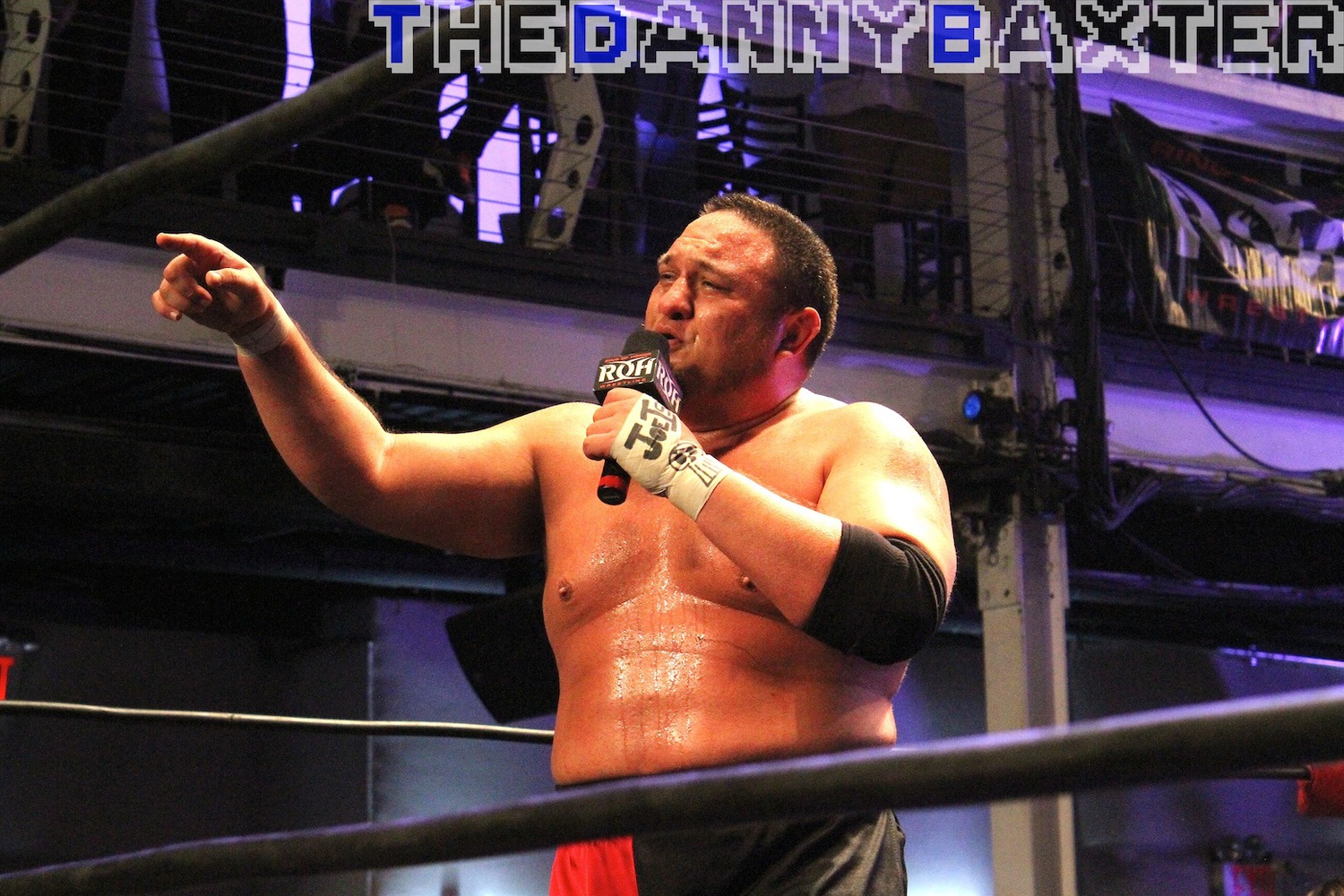 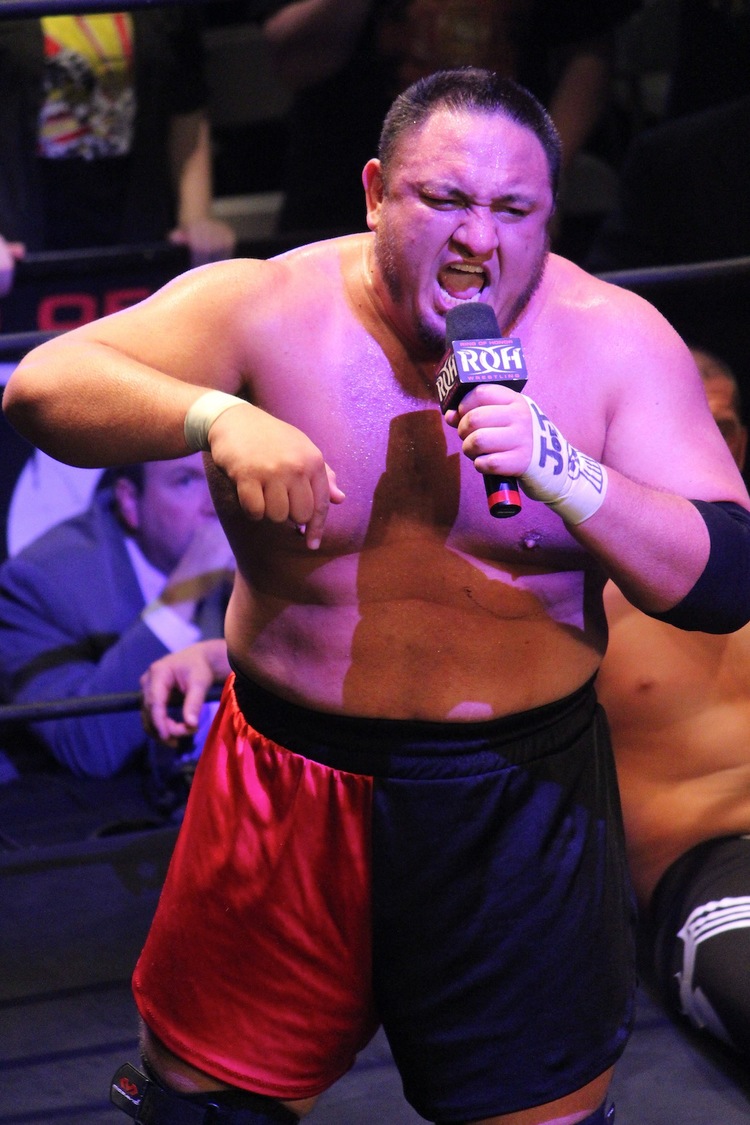 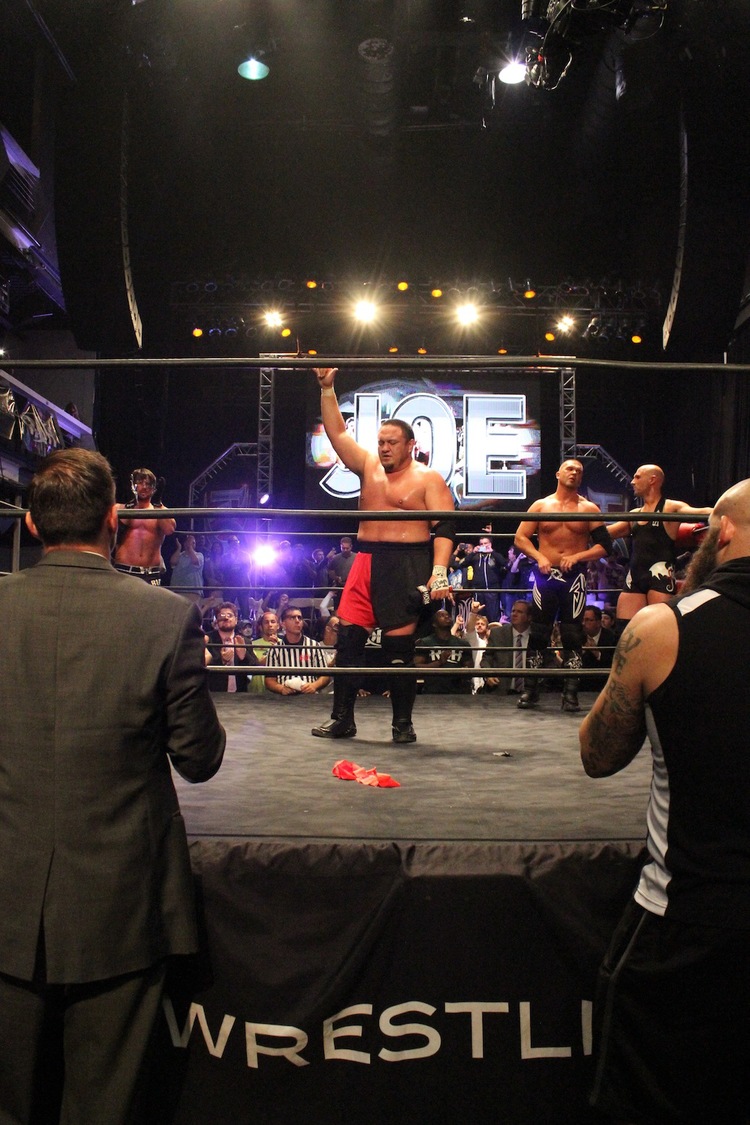 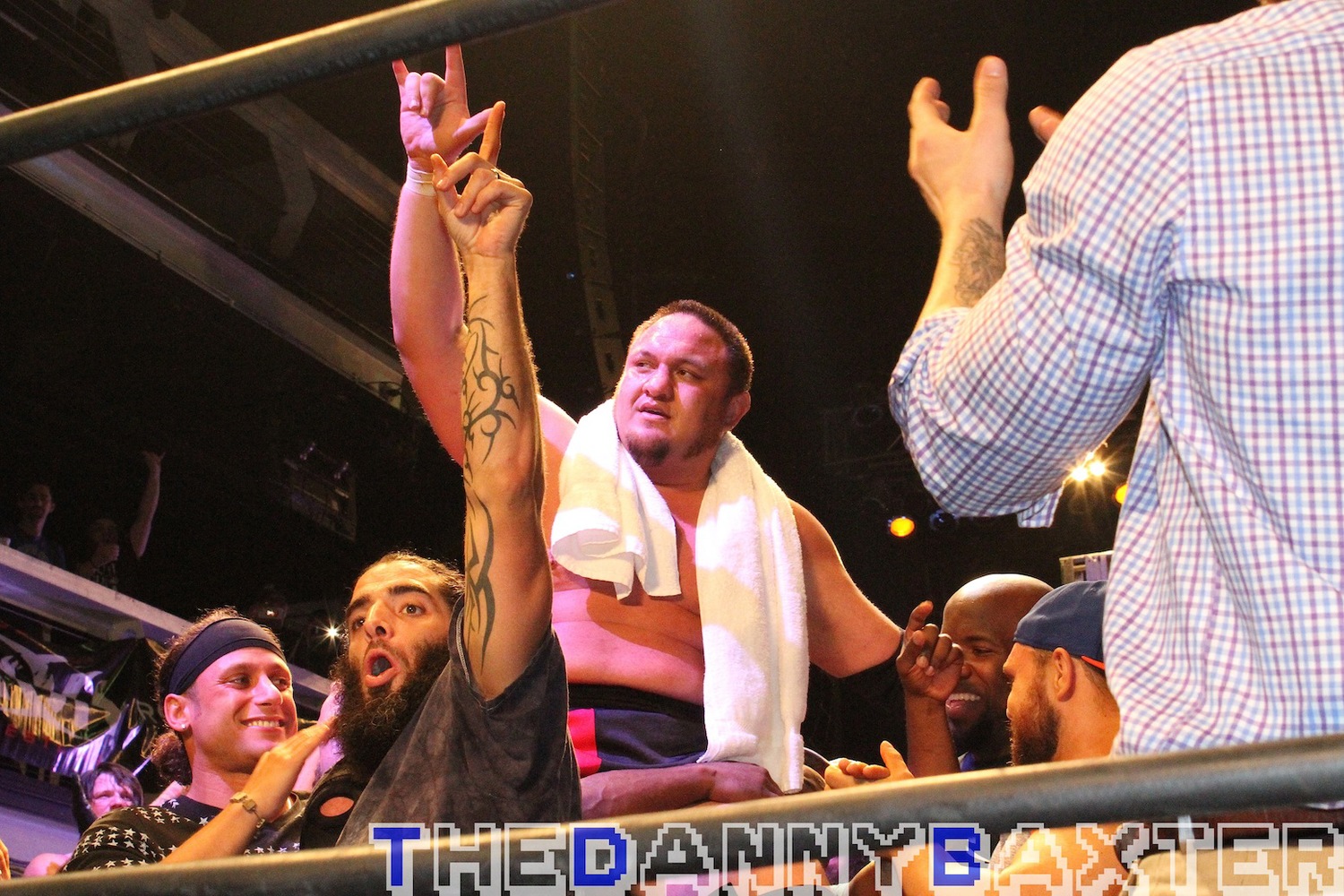 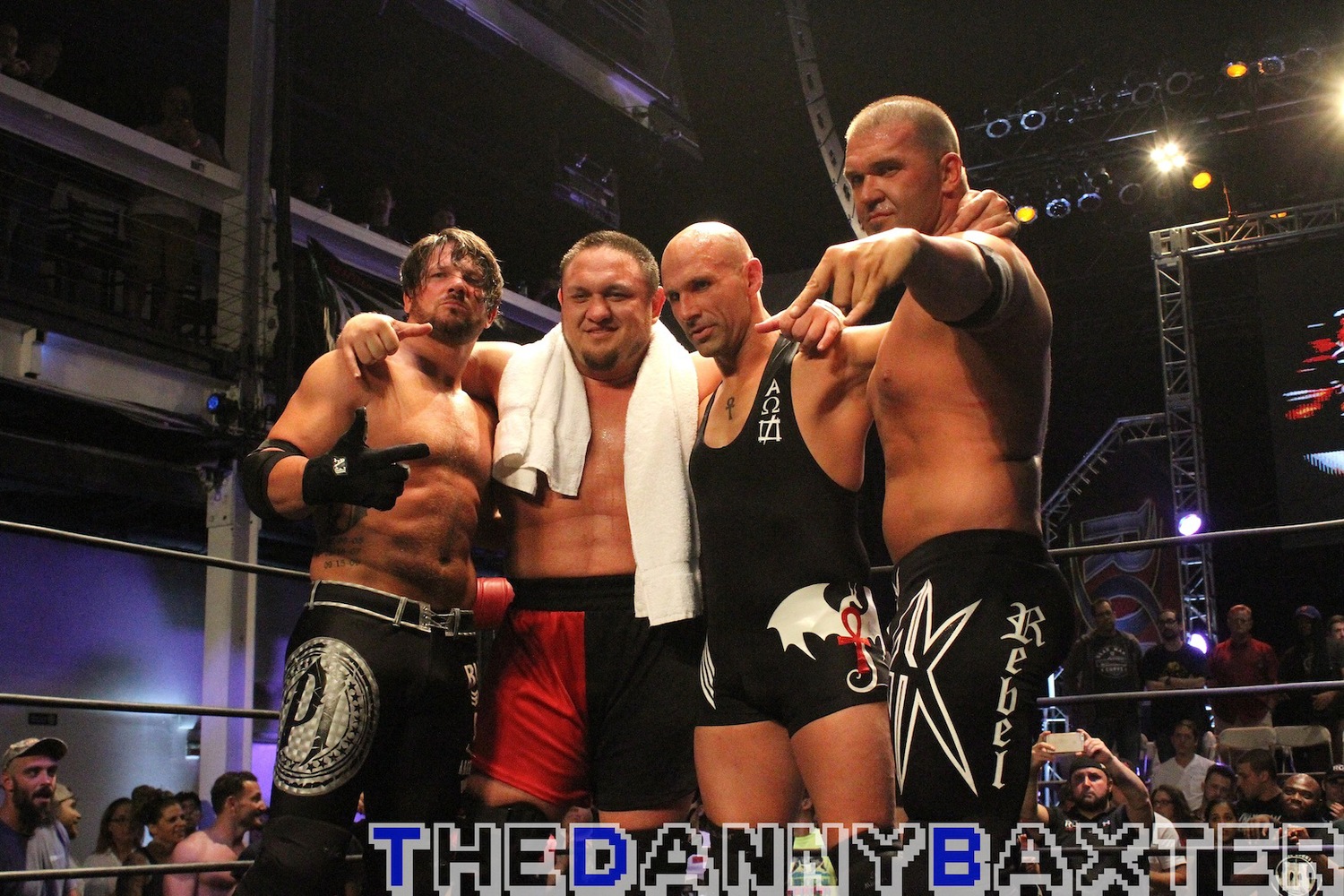 As Samoa Joe moves on to his future with NXT and WWE, Ring of Honor continues to thrive in the present. Be sure to check back after each Wednesday's episode for more photos of RoH's tapings in New York.

As always, if you are going to tweet, share, or distribute these images in any way.. Please adhere to the Code of Honor and tag @TheDannyBaxter or reach out to TheDannyBaxter@gmail.com. Thanks to my tag team partner Irwin Leong for the balcony photography.

Who should be the next to make the jump from RoH to NXT/WWE? How do you want to see Samoa Joe booked now that he's a WWE Superstar? Let me know in the comments!