Seeing as this is the final match-up, voting will close at midnight CT on Wednesday. In order to cast your vote, leave a comment and in the subject line make sure you adhere to the guidelines as follows: 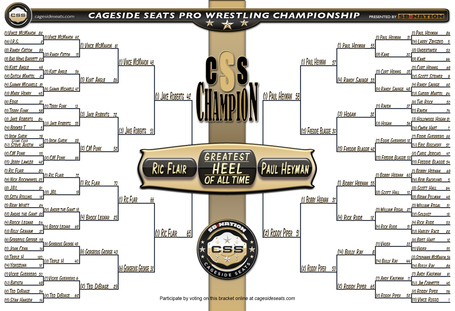