Emma already finished with court; her lawyer says arrest was due to a mistake

Share All sharing options for: Emma already finished with court; her lawyer says arrest was due to a mistake

According to a report in The Hartford Courant, Tenille Dashwood, known by her character name Emma in WWE, appeared in community court on Tuesday for her arrest yesterday at a Wal-Mart in Hartford, Connecticut.

According to her lawyer, Hubert Santos, Ms. Dashwood was order to community service.  The report doesn't provide any details about the amount of time she must do, or the timeframe within which she must perform the service.

Emma was charged with sixth-degree larceny for the alleged theft of an iPhone case.  She was arrested at approximately 1PM Eastern time and released at 2:13PM.  She was backstage at Raw, but did not appear on the show. 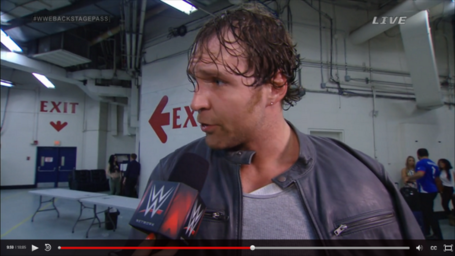 Mr. Santos told The Courant that the arrest was due to "a mistake".  Emma was using the self-checkout machine at the Hartford Wal-Mart, where she paid for $30 worth of items but forgot to pay for the case.

This would seem to be the end of the legal process for the Diva.  Her employers have issued a statement on the situation, but it does not address any punishment from the company.  While it seems unlikely that this would result in official action when past arrests for more high profile charges like driving under the influence have not, time will tell what unofficial ramifications there are for her on-screen character or overall career development.