As expected, John Cena will be taking time off from WWE due to his elbow injury, according to a report. And, apparently, he may be out longer than originally thought.

Share All sharing options for: SummerSlam results: John Cena taking time off due to elbow injury

Not that this was unexpected, but John Cena will indeed be taking time off to deal with the elbow injury that has been bothering him for some time now. This according to a report from PWInsider.com, who note that while Cena often returns from any ailment far quicker than mere mortals, he's actually going to take the necessary time off to properly heal up.

At his age, 36, and with about 15 years of pro wrestling wear-and-tear on his body, that's probably a smart play.

When you consider the circumstances, the timing couldn't be better. Daniel Bryan is as hot as he could possibly be, and Cena did the right thing by doing the job and putting him over huge on his way out at SummerSlam last night (Aug. 18, 2013) in Los Angeles. Not only did he sell Bryan's chosen finisher -- that beautiful flying knee -- better than he's ever sold anything in his entire career, he also endorsed Bryan before leaving the ring.

That, in part, helped make everything that followed -- Triple H's heel turn, Randy Orton cashing in the Money in the Bank contract -- that much more powerful.

So, let's give Cena his props for having a great match in the main event of a major pay-per-view after weeks of great build up before doing the job on his way out and putting over his deserving opponent as best he could.

Oh, and for what it's worth, Cena posted the following picture on his Instagram today. I'll let you decide what it means: 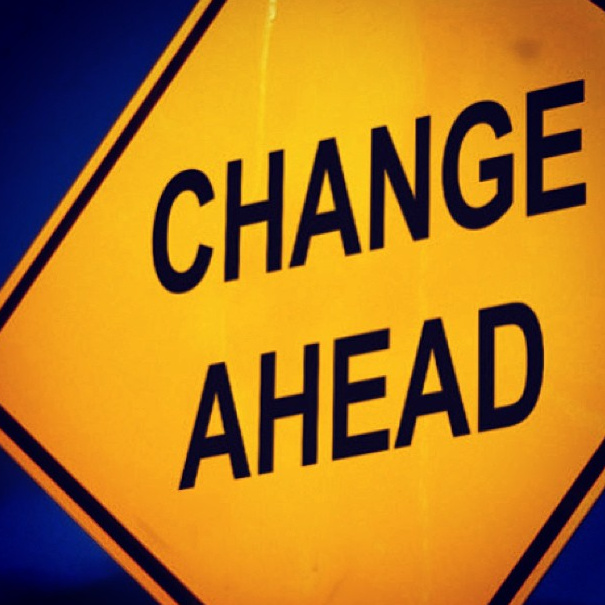