Remember, voting closes at midnight CT on Thurs., April 18, 2013. You're getting an extra day to vote on the final. In order to cast your vote, leave a comment and in the subject line make sure you adhere to the guidelines as follows: 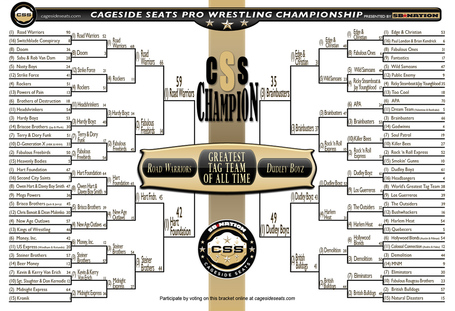