Guerrero's untimely death in Nov. 2005 was doubly unfortunate, considering he was on the right track to becoming a world heavyweight champion with World Wrestling Entertainment (WWE) for the second time. He struggled in his first reign but by that point had reinvented himself multiple times from a cruiserweight who tore the house down time and again in World Championship Wrestling (WCW) to a legitimate main event level talent in the notoriously difficult to navigate waters of WWE.

Orton is a third generation superstar with one hell of a pedigree. He's spent his entire career under the WWE umbrella and upon his arrival was given a big push as a member of the heel stable Evolution. This propelled him to the top of the roster by way of association but once he broke away, he's managed to become a big star of his own accord, winning multiple world titles. At present time, he's generally considered one of the top three wrestlers within the entire promotion.

These two met up a few times not long before Guerrero died and the matches were as good as you might think they would be. But who is going to go over in this match-up today? 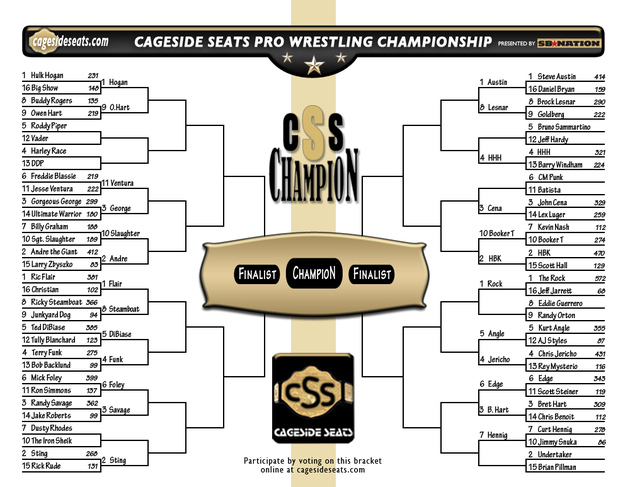