Put simply, Triple H is one of the best heels the business has ever seen. Though he wasn't particularly innovative, he was a master at getting crowds to hate his guts in a single promo, hell, even a single sentence. He could also do incredible things between the ropes, leading to his winning a total of 23 championships during his time with World Wrestling Entertainment (WWE).

In WWE's list of the 50 greatest stars in the history of World Championship Wrestling (WCW), Windham came in at an impressive 23. He was also one of the Four Horsemen chosen to be inducted into the WWE Hall of Fame just this past March. He was an accomplished wrestler who won countless titles under a number of different gimmicks throughout the years.

They may have never had the chance to work together during their time in the ring but they get the chance to square off here. And you decide who wins. 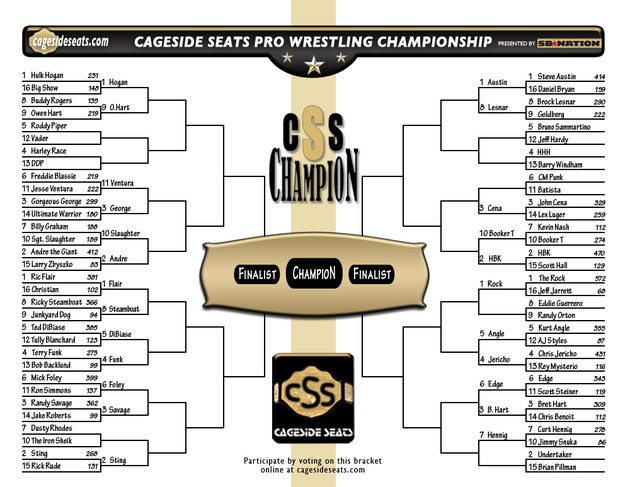