So where is the Shawn Michaels storyline going, anyway?

Share All sharing options for: So where is the Shawn Michaels storyline going, anyway? 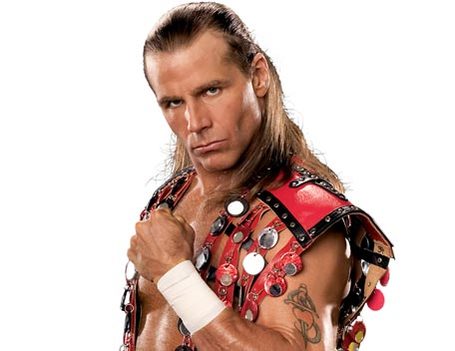 In case you have not been watching Raw for the last few weeks, one of the show's main storylines has been a obsessed Shawn Michales trying to get a rematch with the Undertaker at Wrestlemania in order to end the 'Taker's streak .  However Shawn has failed to earn that match and when he is now shown on Raw he seems depressed almost to a scary suicidal level.

Most Wrestling storylines are about the heel being a asshole to the face and the face wanting revenge.  But how does a storyline about a depressed wrestler end?  Will Shawn try to take his own life ala Hawk on the Titantron in 1998?  Will Droz push him off again?  Will Shawn make a deal with the devil so he gets a shot at the 'Taker during Mania but only if time is changed so his marriage never existed (It's a comic book joke)?   What do you think?