Share All sharing options for: WWE RAW preview for 9/7/09 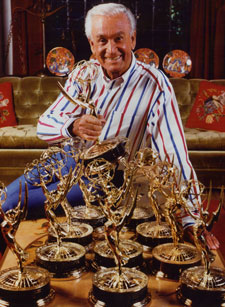 Here's what we know will be happening on tonight's episode.

That's all we know right now. However, I would not be surprised if the WWE starts announcing in-depth lineups for RAW in the near future, with MONDAY NIGHT FOOTBALL about to start.