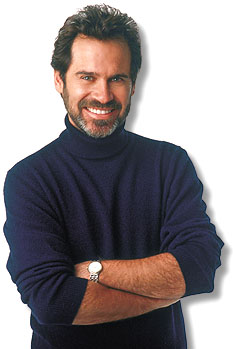 Dennis Miller, former SATURDAY NIGHT LIVE castmember and current floundering conservative commentater, announced on his radio show Wednesday that he has agreed to appear (which can only mean be Guest GM) on an upcoming episode of WWE RAW.

I may have been one of the few to actually enjoy his MONDAY NIGHT FOOTBALL run a few years ago, but then again I am a huge fan of awkward comedy. I can only hope for a skit involving Miller dropping a Neville Chamberlain reference to Cody Rhodes, followed by 10 seconds of dead air with a Rhodes comeback of "Oh yeah?!?"