Bret Hart coming back to WWE?

Share All sharing options for: Bret Hart coming back to WWE? 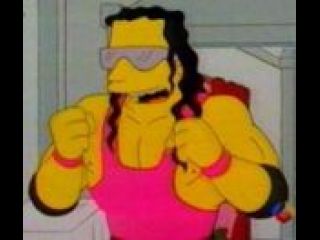 Dave Meltzer has reported in this weeks WON that Bret Hart has been in talks with WWE about making some return appearances. This is what Meltzer had to say about it.

Bret Hart has been in talks with WWE about doing some business, which played a part in wanting to refresh the whole Montreal thing, in case he agrees to come in. I think talks started when Vickie Guerrero gave notice. There is nothing on the table as far as expecting something happening imminently or anything agreed to, but he has been open to the idea of returning as a weekly storyline character for the first time since 1997. There have been talks for years in this direction and in 2006 Vince told the writing team they he and Bret were going to do a street fight on a PPV but Bret at the time was saying that he wasn’t going to wrestle and it never happened. I think that was the deal where Michaels formed the tag team with God, as the original plan was Michaels & Bret vs. Vince & Shane, and they were more confident than ever Bret would do it, but he wouldn’t.