Share All sharing options for: Cris "Cyborg" Santos Has a New Look 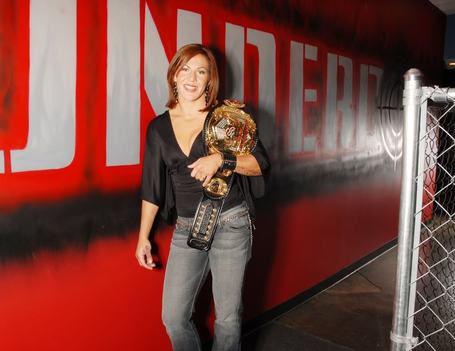 I don't think it was any secret that the head honchos over at Strikeforce wanted Gina Carano to win.  She's American, has developed minor celebrity here in the states, and most men on the internet say creepy things whenever they see photos of her.  I also don't think that it was any secret that Carano was doomed to be steamrolled by Cris "Cyborg" Santos.  So, what's an organization to do?  Work some magic and give your new female champ a makeover?  Whether Strikeforce was behind this new look or not, you have to think they're encouraging this type of stuff.

Cyborg is expected to make her first title defense against Dutch fighter Marloes Coenen.  Coenen has a record of 16-3.  After Coenen, it will be interesting to see how Strikeforce decides who will fight for the belt.  UFC President Dana White explained that the lack of talent in the female division was his reason for not bringing Carano into the fold, and with Coenen coming off of a decision loss and still being the favorite to get first crack at the belt, he might be right.

More pictures after the jump. 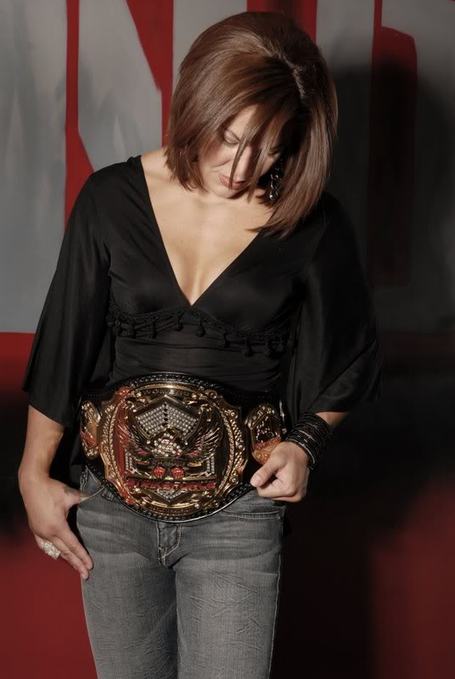 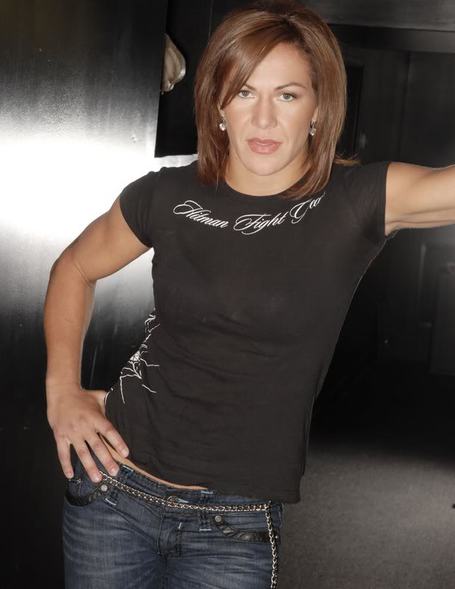