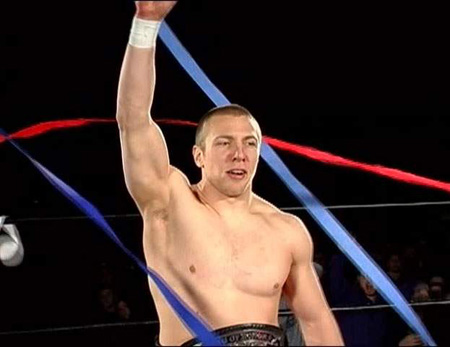 When Bryan Danielson first announced his signing with the WWE, ROH wasted no time in releasing details on his final matches. However, with the McGuiness signing, things have changed.

On what was supposed to be his final date with the company, September 26 in New York City, now becoming McGuiness' last show too, ROH has decided to send these two fighting champions out together with one final one-on-one match in front of a sold out ROH crowd.

Danielson was originally supposed to take on Austin Aries for the ROH World Title, but now with that match scrapped, there is no clue as to who will be the challenger in that match. The early rumor has Roderick Strong as the opponent, and if so, it's a good thing they have such a strong main event match in Danielson vs McGuiness because at this point I don't know of anybody that would pay for Aries vs Strong.