Share All sharing options for: WWE RAW preview for 8/31/09 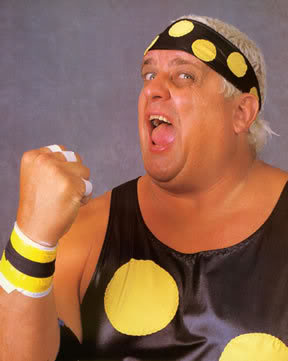 Who will be facing off on RAW this week, hosted by none other than "The American Dream" Dusty Rhodes? Unlike other weeks, the WWE have announced quite a few matches for tonight's episode.

Coming live from Detrot, tonight's episode will have:

With the NFL season about to start, be prepared to see the WWE start to announce more matches before each show, instead of just counting on fans to tune in regardless as they have been doing for the past several months.