Who will be challenging Kurt Angle for the TNA World Title next?

Share All sharing options for: Who will be challenging Kurt Angle for the TNA World Title next? 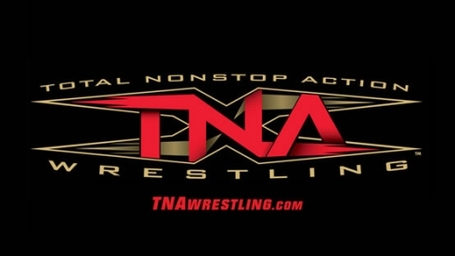 With TNA's next pay per view, NO SURRENDER, already having a four-way World Title bout booked as the main event, TNA has now announced who will be fighting for a chance to enter the match.

There will be a pair of 4 man tournaments to determine what two wrestlers will join Kurt Angle and Matt Morgan in the four-way for the title at NO SURRENDER. The tournaments appear to be set up as this:

The winners of each bracket advance to the main event match at NO SURRENDER.