Share All sharing options for: Random thoughts on AAA on Galavison 8/22/09 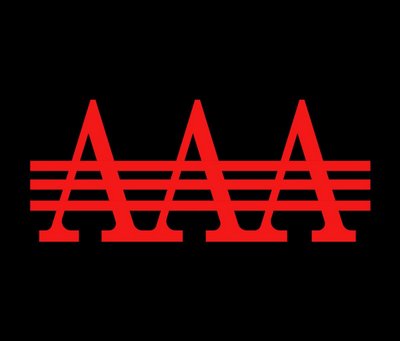 Despite being a smark since I was about 11 years old. I never really was into  AAA except for the whole AAA/IWC  era  When Worlds Collide  era. (where did you go  Ron Skoler?  a nation turns its lonely eyes sars to you).  When I  first got Galavison I manly watched CMLL since AAA really sucked at that time. But a few years later  with CMLL gone from  Galavison  I watched  AAA for most of the last half of 2007 (mainly because of the great Billy Boy/ Gran Apache/Fabi  Apache feud). Now with the start of cageside seats!~ I figured I should watch  at least one  episode of AAA if only to counteract Cageside Seats white imperialist agenda. I have not been following  AAA for  a long while so I mostly have no idea what storylines are going right now in AAA. Here are my random thoughts when watching the show.

-          First up we have Fabi Apache and Aerostar  taking on Billy Boy and sexy starr. So Billy and Fabi broke up? And Gran Apache is on the ouside hanging out with the trannies.. WTF has gone on in the last two years of AAA?

-          It is hard to believe that Teddy Hart has lasted in Mexico this long without causing a international incident . It could be over anything like fighting a drug gang when a member insults his pants or something

-          Hey remember when Rocky Romero would team up with Ricky Reyes (not jose) in ROH? Whatever happened to Ricky Reyes?

-          Okay so the main event has   Mesias (Hey remember when he was in TNA?) beating Kenzo Suzuki (still like his music) Cibernetico (I think he left and came back in the last two years), La Parka Jr. (Who must be mourning both the death of one of his mini’s and the guy that sings his theme music) Chessman (Named after a rapist ) Silver King, (Where is El Dandy?) Octagon, (Is he still around?), Zorro, (I love when the crowd mocks him by saying Zorra what a great 6th grade Spanish class way to make fun of somebody) and Electro Shock (I can think of nothing interesting to say about him) Wow that took a while to type all that .

-See you next week or month or year or whenever I try to do this again.