Why are 8 RAW wrestlers at the SMACKDOWN taping tonight?

Share All sharing options for: Why are 8 RAW wrestlers at the SMACKDOWN taping tonight?

So tonight's SMACKDOWN and ECW tapings feature a total of 8 RAW wrestlers, as well as the CM Punk vs Jeff Hardy cage match for the World Title that was being heavily promoted last night on RAW. That match is also being heavily rumored as Hardy's last match in the WWE before taking some time off.

Who else is there tonight? After the jump!

Now, there is still a question as to whether or not these matches will actually find themselves onto SMACKDOWN or ECW, but they are being advertised as live matches for the crowds tonight. 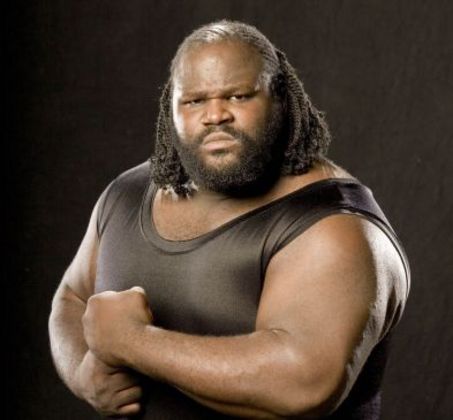