Your Magnificent Moment for 11-19

Share All sharing options for: Your Magnificent Moment for 11-19 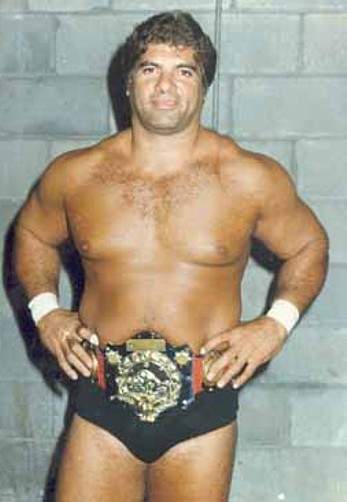 Don Muraco is one of the most underrated wresters of all time. He was highly charismatic and one hell of a worker. Unfortunately, his career was on the downside by the time pro wrestling was beginning to peak and he missed out on main stream exposure. Many younger wrestling fans have no clue who he is. For the next few weeks I'm going to be bringing you videos highlights from the stellar career of The Magnificent Don Muraco. Here's a promo where Don grows frustrated by Tito Santana not taking his race bait.