Share All sharing options for: Brock Lesnar's Next Opponent 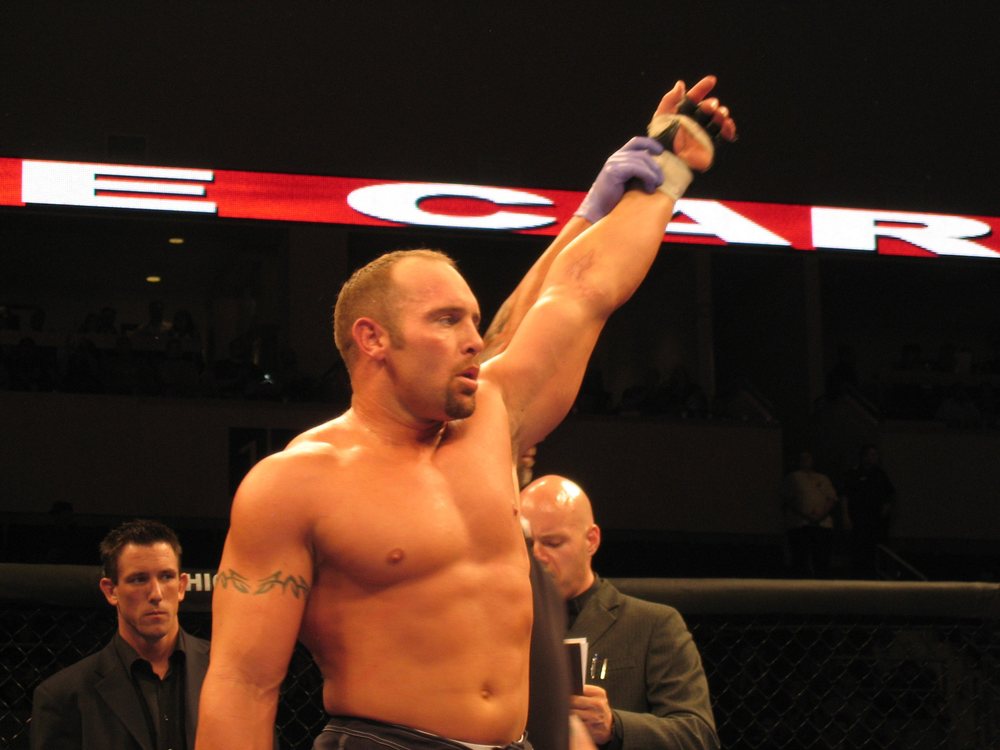 The original plan for Brock Lesnar was for him to defend his UFC Heayweight title against the winner of an upcoming Cain Velasquez-Shane Carwin match this fall. Now whispers are out in the wind that Cain-Carwin will be scrapped and that Lesnar will simply fight Carwin at UFC 106.

Shane Carwin had been scheduled to take on AKA fighter Cain Velasquez in October at UFC 104. But the UFC has opted to change course. Velasquez is reportedly uninjured and his management, Zinkin Entertainment, has not heard any news regarding the bout being scratched.