What's the Future for Women's MMA?

Share All sharing options for: What's the Future for Women's MMA? 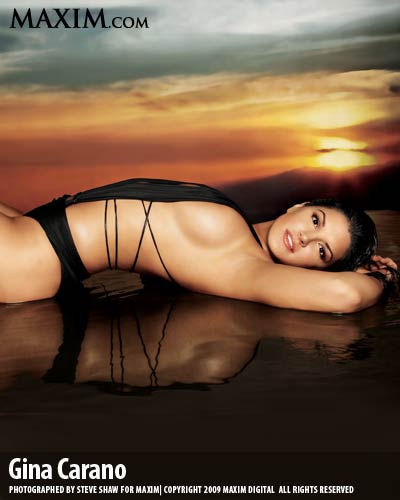 Our own Jonathan Snowden says that after Carano-Cyborg, there's no place else to go.

Strikeforce has devoted almost no time or effort into creating a new crop of contenders. There are no fighters waiting in the wings to challenge the new champion. Instead, the top fighter in the sport will have to wait for a challenger to be manufactured in an eight-woman tournament. It's either that or promote a fight against an opponent like Marloes Coenen, a Dutch fighter that American fans are unfamiliar with.

While many are using this opportunity to proclaim women's MMA as the next big thing, the tremendous success of this show was due more to Carano's status than any general interest in seeing women fight.

The fans in the building were raucous and thunderously loud, but when Carano fell, so did the noise level in the HP Pavilion. The silence was an ominous sound for female fighters and fans of the sport.