Kurt Angle's side of the story

Share All sharing options for: Kurt Angle's side of the story 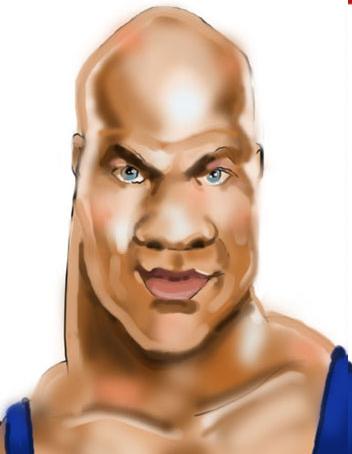 From his lawyer via WPXI:

Angle's attorney, Michael Santicola, also said that there was no corroborating evidence to prove the woman needed a protection from abuse order. Their contention was that the woman was upset that Angle wanted to end the relationship, and wanted to continue to involve herself in his life. Santicola said there's no way Angle could have known the woman was at the Starbucks where he is accused of violating the P.F.A. Santicola also defended the HGH found in Angle's car, "I have spoken with his agent, it is under prescription, multiple people use it in his industry and it is not illegal."

Angle was scheduled to have a hearing on Tuesday, but his attorney told Channel 11 that he will be out of town, so it will likely be delayed. A spokesman for the Kurt Angle Ultimate Teen Challenge also said on Sunday that Angle will still participate in the event planned for Saturday.

Going by this line:

"Santicola said there's no way Angle could have known the woman was at the Starbucks where he is accused of violating the P.F.A."

It appears that it is impossible to follow people in Kurt Angle's universe.

Also, the line about HGH is sure to piss SOMEONE off.

Meanwhile, a certain wrestling website that will remain unnamed due to its spyware-spreading proclivities is reporting that Angle has told people that he's been broken up with Khan for months and his attempts to get her to move out of his house led to the events of this weekend.